by Factionary 3 months ago2 weeks ago
09Kviews

Hundreds of thousands of people, both adults and children, go missing in the United States every year. Most of them return or are quickly found within a relatively short amount of time, alive and in good condition.

That still leaves many thousands of individuals in locations and conditions unknown. People go missing for many reasons, such as personal choice, abduction, natural catastrophe, mental disability, or abduction.

While it is true that the vast majority of cases of missing persons happen mysteriously, some incidents are more inexplicable than others. They continue to baffle authorities and haunt the loved ones left behind.

The disappearance of Tara Leigh Calico in her hometown New Mexico on the morning of September 20, 1988, remains unsolved to this day, more than three decades later.

She was 19 years old at the time of her disappearance. The discovery of a Polaroid photograph showing a female who appeared to be Tara Calico gave her parents high hope that it would lead investigators to find their missing daughter.

Since her bicycle had a flat tire, she took her mother’s mountain bike for the ride. It was a neon pink Huffy with yellow sidewalls and control cables.

Nothing peculiar happened that day, except that flat tire. Tara rode her usual 36-mile route and was just two miles from home on Highway 47 in Valencia County at around 11:45. No one has seen her again since. 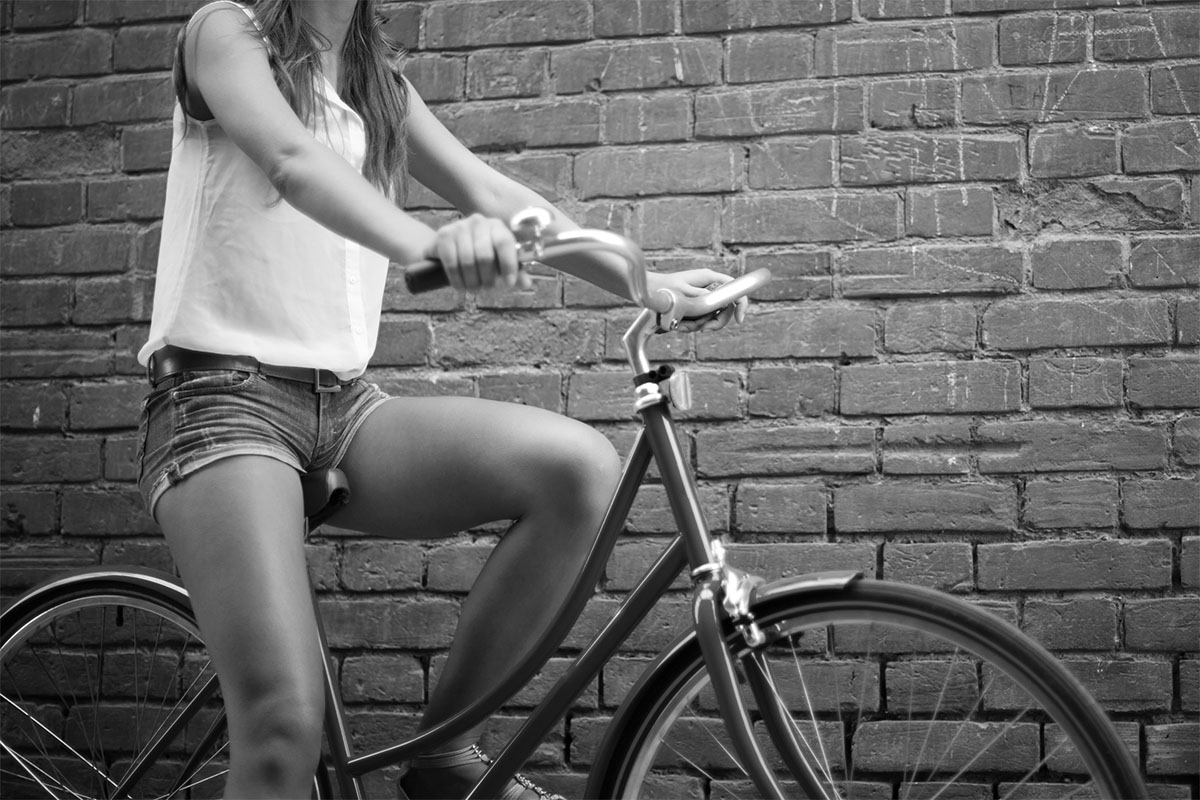 At the time of her disappearance, Tara was enrolled as a sophomore at the University of New Mexico in Valencia.

Her mother, Patty Doel, remembered that Tara was particularly concerned about staying on schedule. On the day she vanished, Tara asked her mother to come to get her if she was not home by noon from the bike ride.

It was 12:05 p.m. Tara was five minutes late. Doel went to look for her, but Tara was nowhere to be found along her usual route. Her mother also didn’t see her bike, so she contacted the police. She was reported missing within 5-hours.

The next day about three miles from home, Doel found a Boston cassette tape belonging to Tara by the side of the road as if she had dropped it while riding.

As the search continued, she found part of Tara’s Sony Walkman near a remote John F. Kennedy campground located 19 miles east of Highway 47.

Doel believed her daughter dropped the cassette and Walkman on purpose to mark her whereabouts. Near the cassette tape, some bike tracks and skid marks appeared to be also from a bicycle.

Some witnesses claimed to have seen either light gray or white 1953 Ford pickup truck attached with a handmade shell driving behind Tara during her bike ride.

It remains unclear whether the car was deliberately following her or just happened to be driving behind Tara.

The police suspected foul play in Tara’s disappearance but could not confirm the involvement of the truck driver.

In the first nine months since Tara vanished, investigators revealed no new lead. Witnesses’ information about the location of the disappearance and possible involvement of the unidentified truck driver was all the police had thus far.

Then on June 15, 1989, in Port St. Joe, Florida, about 1500 miles away from Belen, New Mexico, a woman discovered a Polaroid photo showing the image of a long-legged young girl and a little boy with their hands bound behind their backs and mouths covered with duct tape.

Patty and Tara’s stepfather John Doel believed the girl in the photo was Tara.

Further analysis revealed that the photograph was taken in the back of a Toyota Cargo Van with no windows. Back then, it was a relatively new vehicle manufactured in the late 1980s.

The person who found the photo said it was on the ground in the same spot where a Toyota van had been parked before. In the driver seat was a man in his 30s with a mustache.

Police quickly set up roadblocks, but they failed to intercept the vehicle and apprehend any man of such description. The photograph was in the hands of the authorities for more detailed examination. 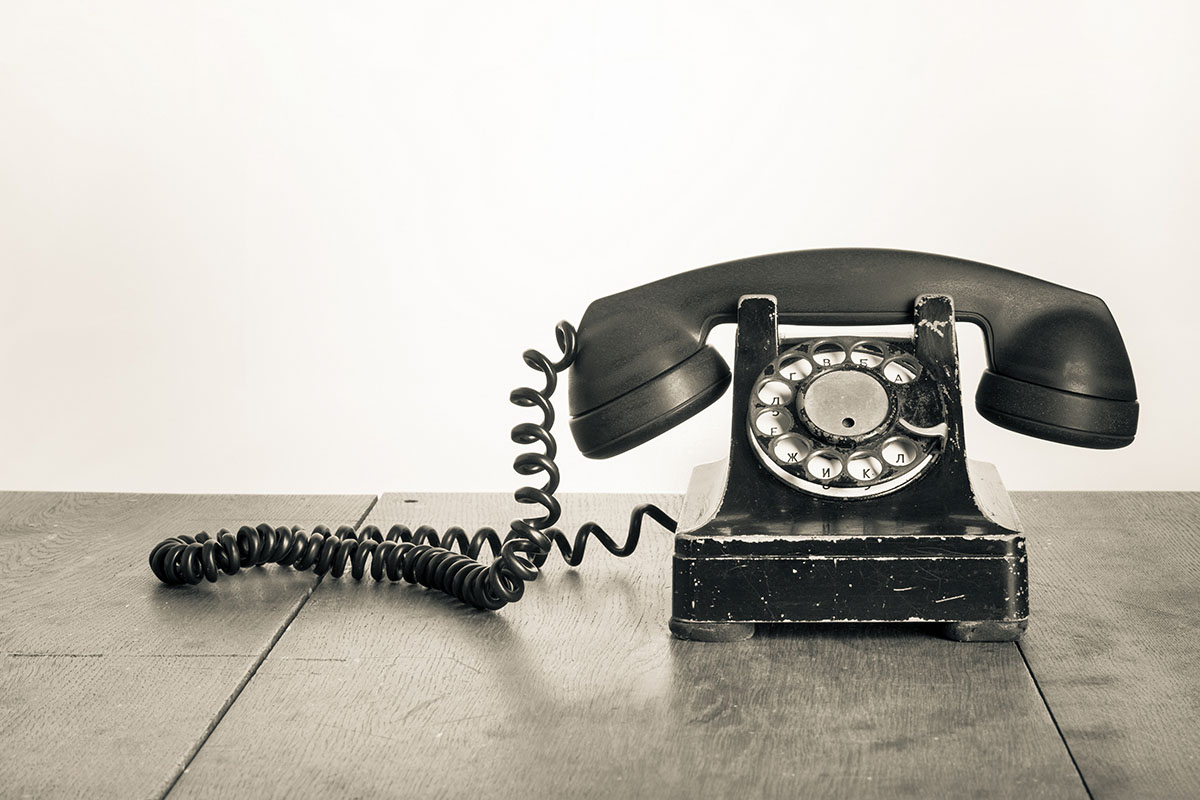 Even officials from Polaroid took part in the photo analysis effort. They said the photograph must have been captured after May 1989 based on the type of film used; the company had not produced it until then.

Another important detail was the book captured in the frame. It was a copy of the novel “My Sweet Audrina” by V.C. Andrews, a squirt gun, and a plastic cup.

Closer examination showed what appeared to be a phone number written on the spine of the novel. However, some digits were unreadable.

FBI also examined the photo but could not determine if the girl was Tara Calico. Authorities believed the girl was seen walking along the beach in Port St. Joe shortly before the Polaroid was found.

Witnesses claimed to have seen several Caucasian males with the girl. It could be another missing girl.

The little boy in the photo appeared to be Michael Henley, who disappeared in April 1988 also in New Mexico.

FBI could not determine whether he was indeed Michael. In 1990, the remains of Michael Henley were found in the Zuni Mountains.

There have been two similar Polaroid photos found over the years. One of them showed the face of a girl with her mouth covered with duct tape.

The image was blurry at best, but John Doel believed she was her daughter. The photograph was found not far from a residential construction site in Montecito, California, more than 880 miles away from Belen, New Mexico.

Another Polaroid showed a girl with her hands loosely bound in gauze and her mouth covered with the same material. Next to her was a man in a white shirt; they were on an Amtrak train.

Tara Leigh Calico is still missing, more than 30 years since the day she vanished.

Although they cannot confirm, investigators believe two teenage boys in a truck were following and harassing Tara while she was riding a bike on the morning of September 20, 1988.

The boys accidentally hit her with their truck and took her into the vehicle. After she threatened to go to the police, they killed Tara and disposed of her body. No suspects have been identified, let alone arrested.