by Factionary 4 weeks ago3 weeks ago
7.2Kviews

Ten years of their life were ruined and wasted in captivity. But captivity is just one of the horrors they underwent during those years.

The three women were raped, beaten, tortured, and underwent all manner of evil and abuse under the sun. The monster behind it all was Cleveland’s infamous Ariel Castro. Ariel held his three victims at his house, 2207 Seymour Avenue.

The women finally managed to escape in 2013, after a decade in captivity. But how did they end up here? 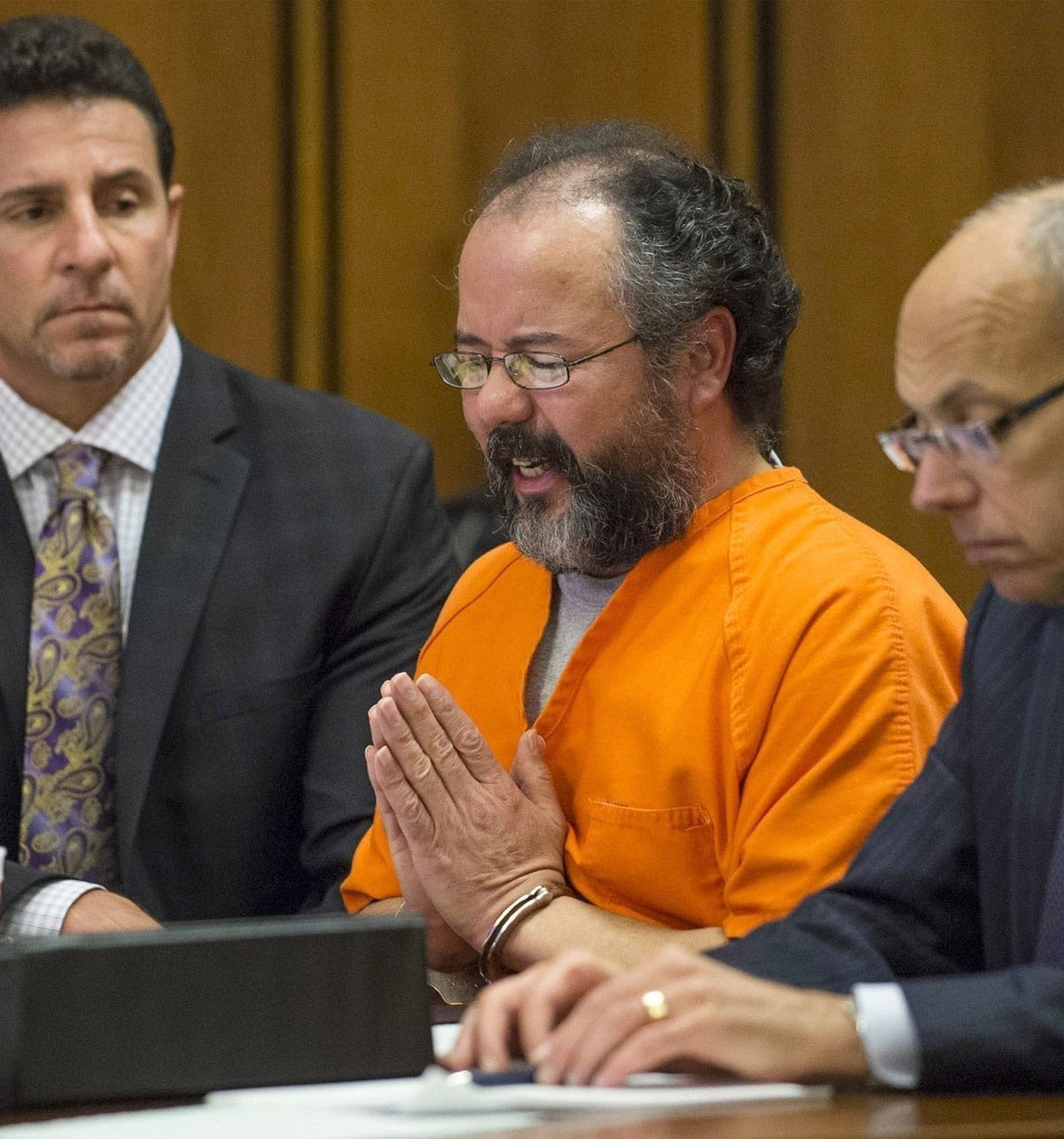 How It All Began

Ariel Castro was born in Puerto Rico in 1960. His horrific path in life began with an abusive marriage.

Ariel subjected his wife and four children to unspeakable physical and emotional abuse. Once, he beat his wife so hard that she formed a blood clot in her brain. She left him in the mid-1990s.

She described him as friendly, caring, and doting. However, her perspective changed when she found out his secret.

Angie wondered how his father would be so loving towards his children, and yet he kidnapped women from their families without remorse.

During his trial, Ariel claimed that he kidnapped his victims at the sight of opportunity for selfish interests. He hadn’t planned on capturing his first victim; he just saw her and took a grab.

He enticed his victims with seemingly harmless tactics. For one, he offered her a puppy, and to another, he offered a ride.

He even requested one of his victims to help him find his lost child and went ahead to kidnap her.

All of his victims knew him, which was advantageous to him since they easily trusted him.

Michelle Knight was Ariel’s first victim. On 23rd August 2002, Michelle was heading for a meeting regarding her son’s custody.

She couldn’t find the building she was looking for and asked bystanders around in vain.

Then Ariel came into the picture and offered her a lift. Michelle recognized him as the father of someone she knew, so she readily accepted the offer.

However, Ariel drove in the wrong direction and claimed that he had a puppy at his house for Michelle’s son. 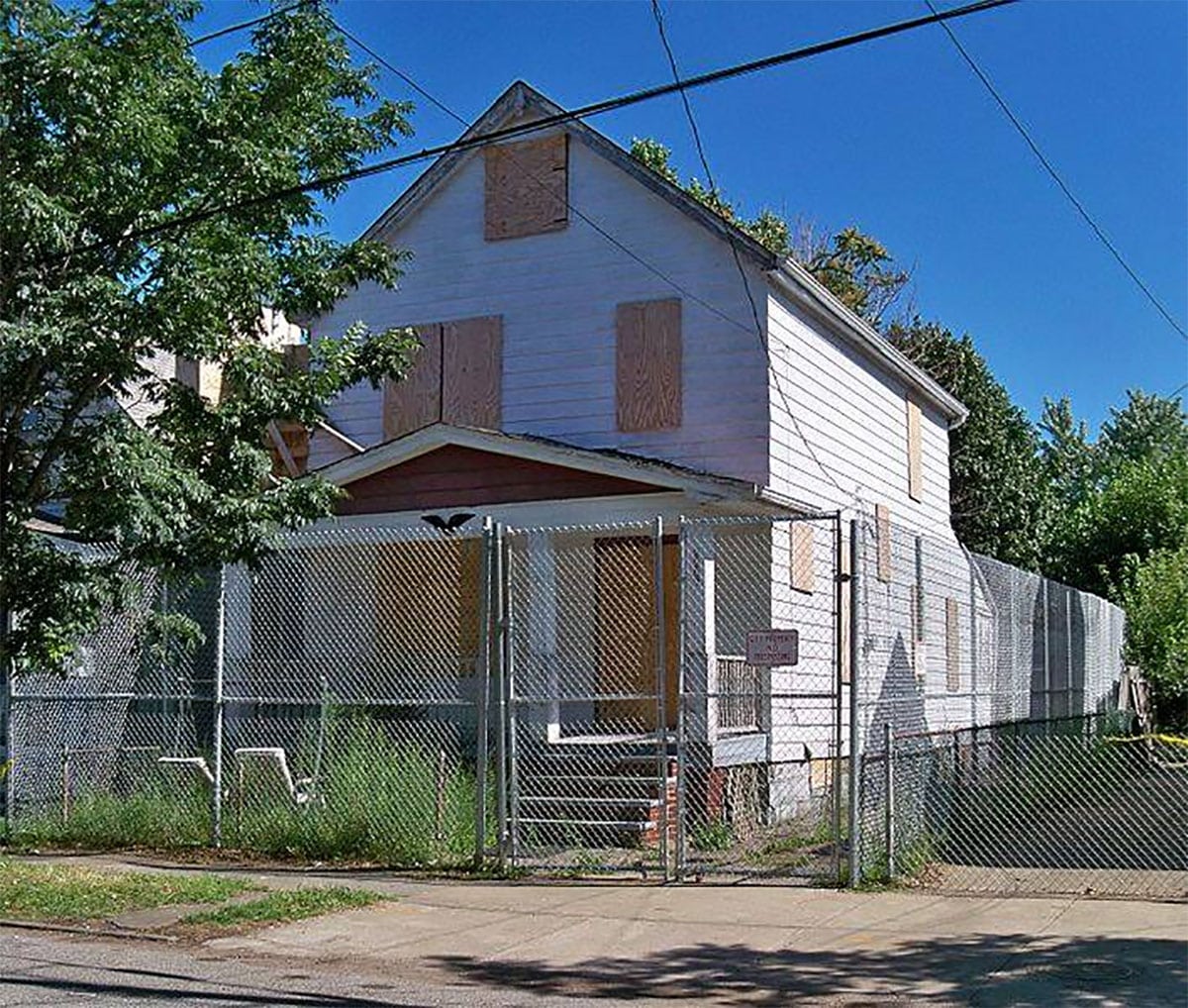 Michelle went into Ariel’s house and headed for the second floor, where he said the puppies were.

Ariel shut the door behind her, and Michelle’s horror for the next eleven years began. Amanda Berry was Ariel’s second victim.

In 2013, Amanda left her to shift at Burger King when she spotted a familiar-looking van in the parking lot.

The van belonged to Ariel Castro. The third victim, Gina Dejesus, was just 14 years old when she was kidnapped.

Gina was friends with Ariel’s daughter, Arlene. Gina ran into Ariel, who requested her to help him find his daughter Arlene. Gina agreed and went with Ariel to his house.

The three women Ariel kidnapped underwent severe horror and pain. At first, he restrained them in his basement but later moved them upstairs.

They were always kept behind locked doors, which had holes for sliding food in and out. Ariel also tortured them mentally and emotionally.

He would tempt with freedom by leaving the doors open and beat them as punishment for trying to escape.

Instead of celebrating birthdays, his victims were forced to commemorate the anniversaries of their imprisonment.

Years went by, with the women locked up and subjected to physical and sexual abuse.

Amanda Berry even bore him a daughter during the captivity. With time, the women learned how to handle Ariel and to mask their turmoil.

To the three women, it seemed like their suffering would never end. Then in May of 2013, a miracle happened.

On the said day, Michelle Knight had an eerie feeling and sensed that something would happen.

Amanda’s daughter Jocelyn ran downstairs and ran back to her mother’s room, yelling. Jocelyn told her mother that she couldn’t find Ariel, and his car was gone. Ariel had gone to the nearby McDonald’s.

It was the first time that Amanda’s bedroom door was unlocked, with Ariel not around. Amanda Berry knew this was the golden chance for freedom, and she had to hurry. 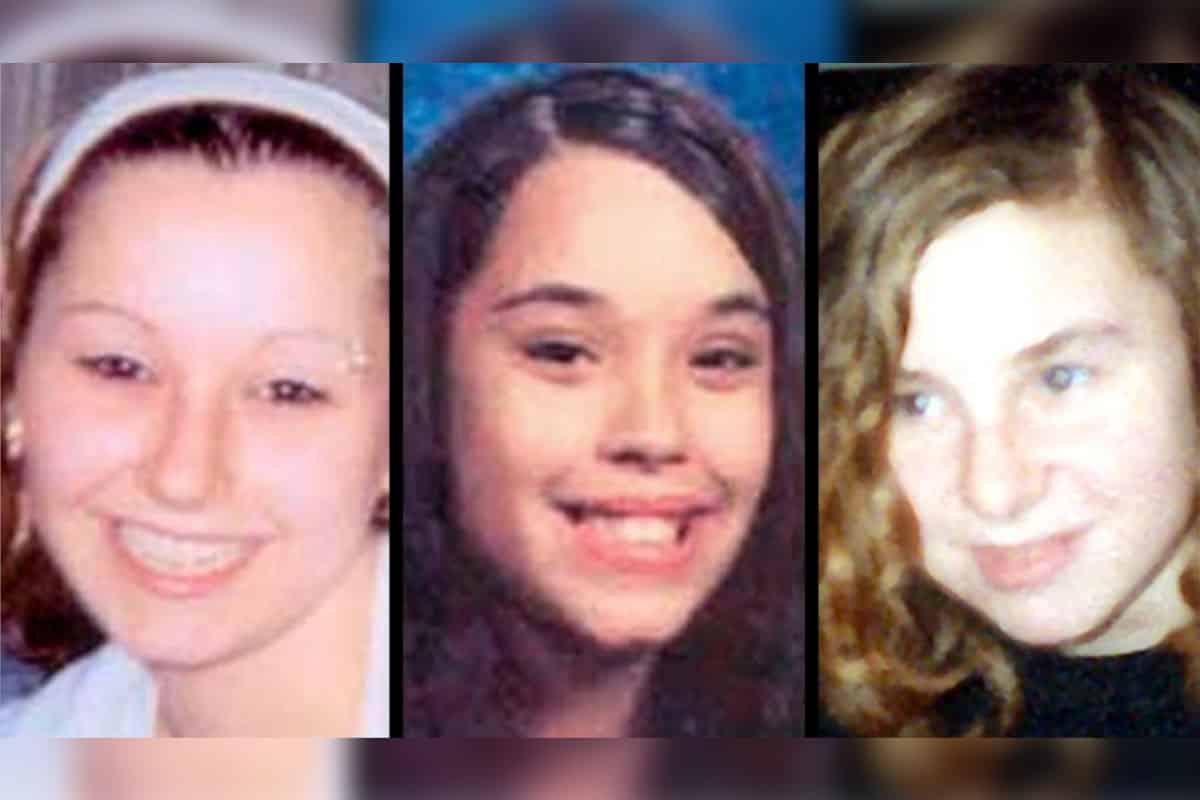 She ran to the front door, which was unlocked but had an alarm system. The door had another padlocked storm door behind it. Amanda stuck her arm out through the storm door and began screaming out for help.

Luckily, she managed to flag down a passerby. Charles Ramsey was her savior. He helped Amanda break down the door and called 911.

Later, loud bangs could be heard on the front door. Michelle thought Ariel had returned and caught Amanda trying to fight for freedom.

Police stormed into the house, and the four occupants finally realized they were free. When they went out, it was the first time they blinked in the sun for ten years.

Michelle later said in an interview that the moment was miraculous for her. The first time she was able to sit outside, she felt the bright warm sun on her skin and described it as God shining a big light on her.

The day Ariel’s victim gained freedom, he lost his. Ariel Castro was arrested for aggravated murder, rape, and kidnapping. During his trial, he was his defense.

Ariel was not defiant and repentant. He painted a picture of himself and his three victims as sex addicts.

He absurdly claimed that the women lived with him comfortably and as willing sexual partners.

Ariel stated that most of the sex in the house where he held the three women was consensual.

Ariel Castro was sentenced to life and 1,000 years in prison. He committed suicide in prison, just a month after his sentencing,