What’s in a name? When the name is Manson, Charles Manson, that’s a lot to bear on your shoulders, and for the son of America’s greatest criminal mastermind it was much more than he could bear.

Unable to live with his terrible legacy, Charles Manson Jr. ended up taking his own life.

When the media talks about the Manson Family it refers to his numerous followers, some of which he ordered to commit the terrible Tate-LaBianca murders of 1969, but Charles Manson had at least three children of his own, and they were not happy with their father. 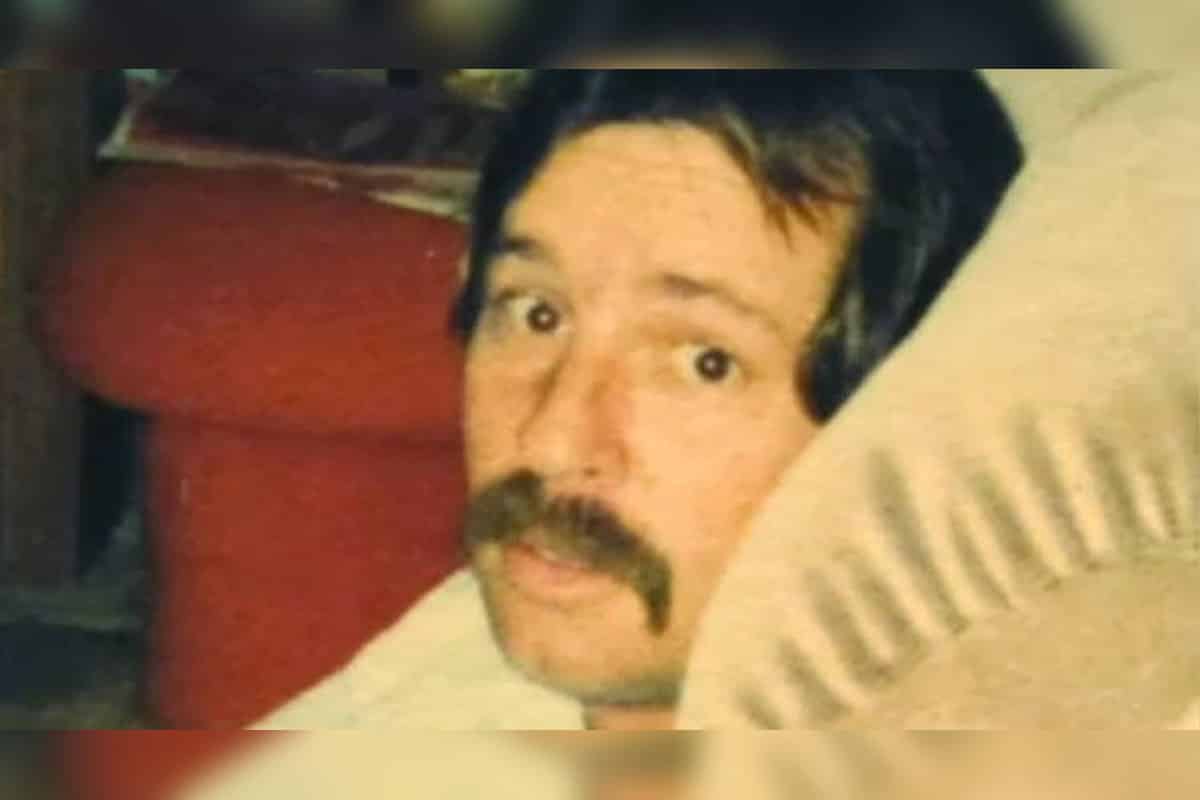 Charles Manson Jr. Was born in 1956. His mother was a teenager named Rosalie Jean Willis, Charles Manson had met and seduced when she was only 15.

Manson’s biographers like to point out that it was probably Manson’s only shot at a normal life and he blew it.

The 20-year old had just been released from a federal correctional facility when he met Rosalie, the daughter of a coal miner who was working as a hospital waitress.

They were married in 1955 and Manson tried supporting his family with odd jobs, but that didn’t earn him enough so resorted to petty crimes.

When Rosalie was about three months pregnant, Manson stole a car and the two drove from Ohio to California.

It didn’t take long for the police to find them and Manson was arrested for the first time as an adult.

Rosalie found herself in a difficult situation. She’d been married for one year and there she was going through the pregnancy alone and having to support herself.

Totally unexpected, she found help from her mother-in-law, Kathleen Maddox, who’d been in a similar situation when she was pregnant with Charles Manson.

Although Charles Manson always loved her as a child, Kathleen had been a terrible mother, totally out of her depth and unable to care for her son.

When Charles Manson Jr. Was born, his mother and grandmother took him to visit Manson in jail, but the arrangement could not work long term.

When she’d married Manson, Rosalie had high hopes he could change, but with him behind bars it was becoming increasingly obvious that was not going to happen.

In 1957, she moved in with another man and one year later filed for divorce. Charles Manson was out of her life, or so she thought.

Trying To Escape His Father’s Legacy

The only father Charles Manson Jr. really knew was Jack White, his mother’s second husband. Little is known about Junior’s childhood, but at least he had a stable home, and soon he got two step-brothers Jesse J. and Jed White.

Charles Manson Jr. didn’t want to have anything to do with his biological father and changed his name to Jay White.

That only helped hiding his connection with Manson from the outside world, but deep inside he never stopped struggling with the thought that he shared the same blood with the guy everybody in the US described as a monster.

Keep in mind he was an impressionable 13-year old at the time of the Tate-LaBianca murders.

As if being Manson’s son was not hard enough, the newly-minted Jay White had to deal with more tragedy in his family. 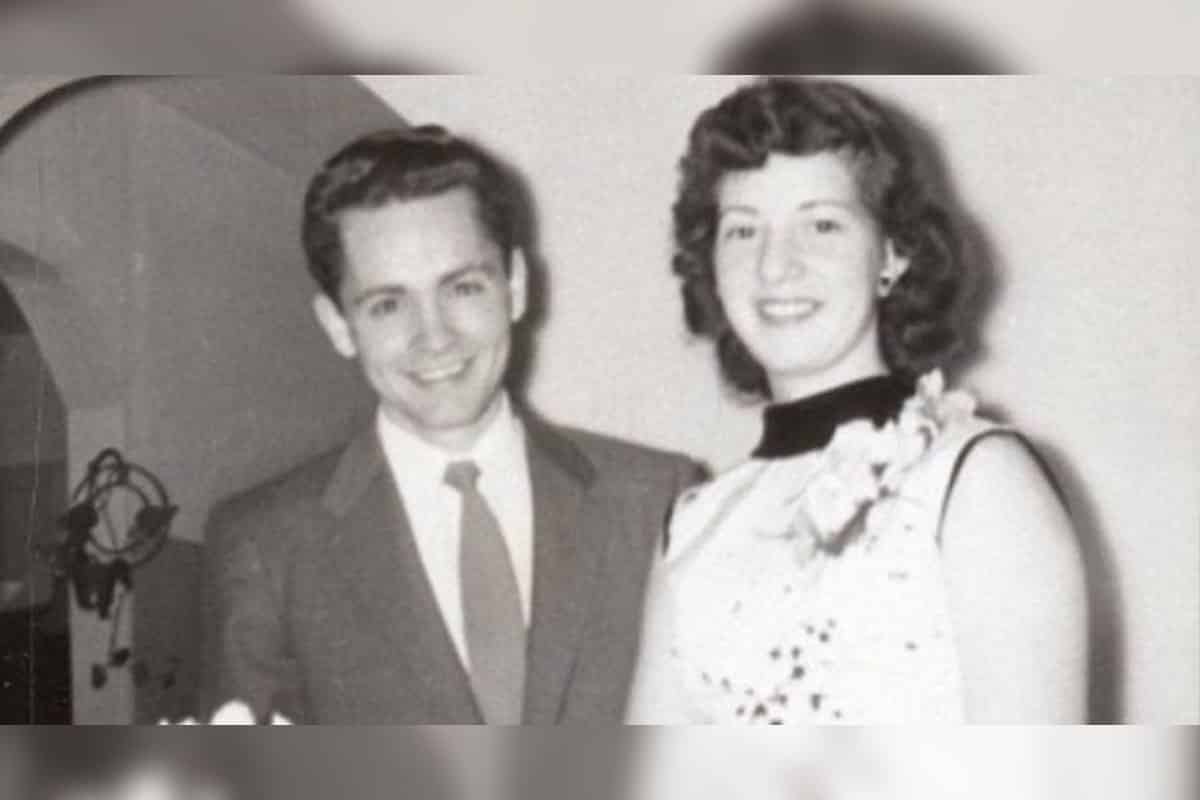 After going through the heartache of losing two of her children, Rosalie received another blow in 1993 when her eldest, Charles Manson Jr. aka Jay White killed himself.

According to family members he was never able to move over the idea of being who he was.

At the time of his death, he had a young son himself and he was worried he might pass the terrible legacy on to his child.

He was found dead from a gunshot to his head in his car at the side of the highway, somewhere near Burlington, Colorado.

Charles Manson Jr thought he was doing his child a favor by removing himself from his life, somehow cutting the link to the jailed Manson Sr., but all his death managed to do was to leave a big hole in his son’s life.

The boy the younger Manson left behind is Jason Freeman a kickboxing cage fighter who looks tougher than he really is.

Freeman had to deal both with losing his father at a young age and with being Manson’s grandson. He’s proud of the way he managed to cope with his past, but he bears the scars.

As a child, he was bullied at school for who he was, although grandmother Rosalie had enforced a strict policy of never discussing his relationship with Mason, either at home or outside. People still knew.

Speaking of his father’s suicide, his voice breaks:

“I want him to know…he missed out on a lot. I see my kids, you know, and that’s kinda where I get shook up.” 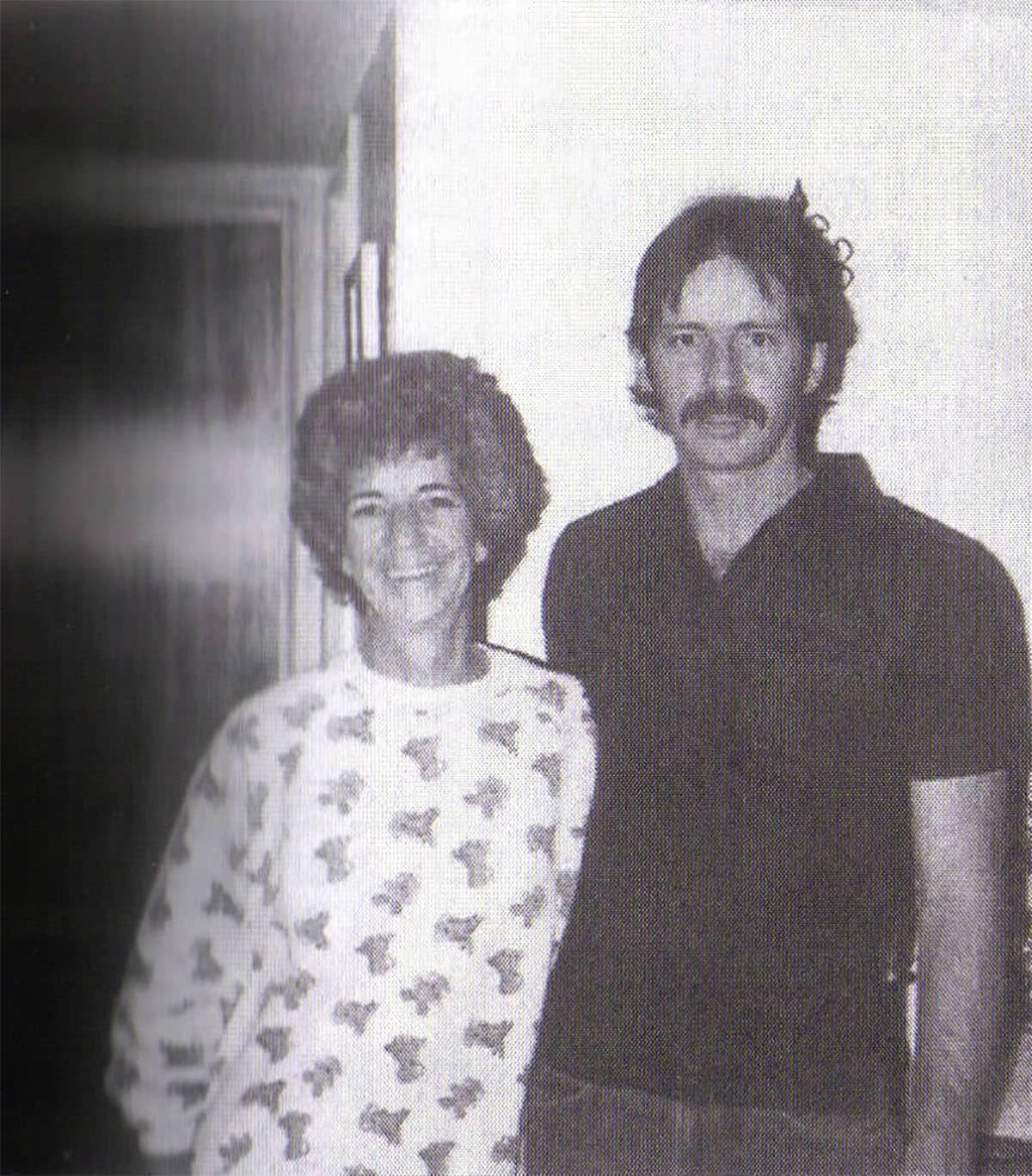 “I would hate to see them grow up without a father. That’s important. Very important,” Jason Freeman added, barely able to contain his tears.

Oddly enough, he also established a connection with Charles Manson and visited him a few times in jail. It wasn’t easy, but he was able.

“From time to time, every now and then, he’d say ‘I love you’. He’d say it back to me. Maybe a couple times he said it first. It took a while to get to that point though, trust me.”

Following Charles Manson’s death in 2017, Jason Freeman was one of the various people who claimed the body. Among those was Manson’s other son, Valentine.

After a court battle that lasted several months, Jason Freeman was awarded custody of Manson’s body.

It has to be said that he managed to put Charles Manson to rest in a most dignified way, organizing a small religious ceremony and avoiding a media circus.

He scattered Manson’s ashes over a hill in California, not far from the prison where he spent most of his life.

At present, he is trying to win the rights to his grandfather’s estate and sell all the memorabilia for charity.