Without the need for an investigator or examiner, some deaths are naturally considered to be accidental.

However, some types of death, no matter how accidental or natural they look, several indications will reveal them to be premeditated and unnatural.

One such case is the death of the San Francisco- born, Hollywood starlet, Natalie Wood, who was found drowned in the water. In the 1980s, Natalie Wood was known as one of the best actresses in the industry. 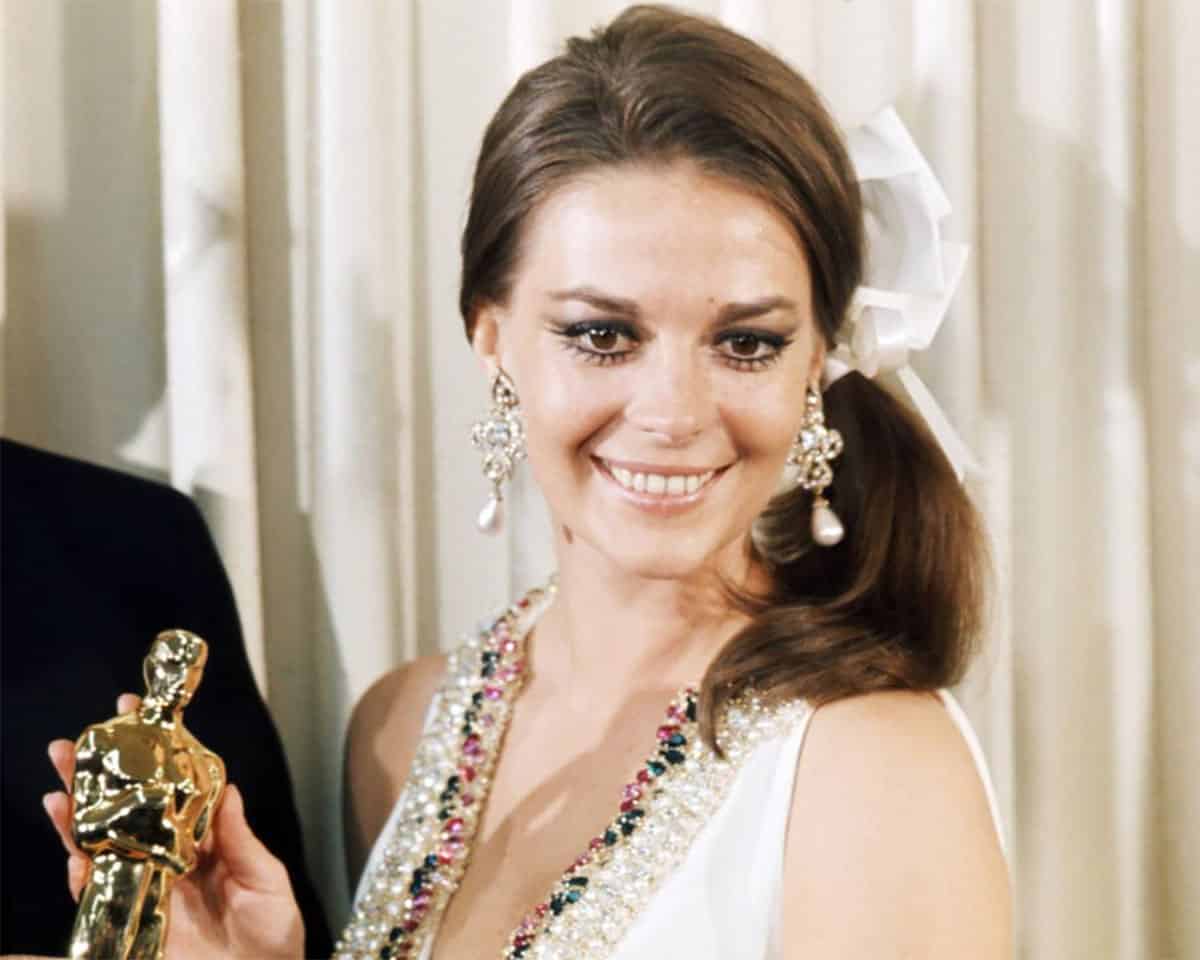 From co-starring in “Miracle on 34th street” at age eight to becoming an Oscar nominee, Natalie Wood surely made a name for herself in the industry.

Critics and fans have wondered how possible it was for the star lady to keep up with the industry’s stardom.

From child stardom to adult stardom, Natalie Wood kept many glued to their screen by starring in some of the most famous movies of all time.

Natalie Wood was so gracious and talented that she got nominated for three Oscars before turning 25.

Amongst other achievements, she notably worked with legends like Elia Kazan and John Ford.

Amongst her peer, Natalie sure lived the American dream. She had a glamorous onscreen and off-screen life; she tied the knot with another lovable actor, Robert Wagner, in 1957 and made enough money for herself and her family.

However, what seemed like a perfect life for the Hollywood star soon became a nightmare. In 1981, Wood’s body was found floating off the coast of Catalina Island.

Her death came as a surprise to everyone because she was aboard a yacht with her husband, co-star Christopher Walken and boat Captain Dennis Davern the night before she was found dead.

During investigations, it was revealed that she disappeared overnight, after which her body was found off the coast.

At first, her death was classified as an accident – a case where she drowned in the ocean.

However, authorities stated that her death certificate would be updated to “drowning and other undetermined factors.”

Although she died at age 43, her husband, who is now 89 years old, is considered a death case suspect.

Although no one knew what happened to Natalie Woods, several undeniable facts point to the fact that her death wasn’t natural or accidental.

On July 20, 1938, Natalie Wood was born to an alcoholic father and stage mother in San Francisco

She was initially named Natalia Nikolaevna Zakharenko, but studio executives notably changed her name to Natalia Woods soon after she started acting. At an early age, Natalie began to take responsibility for her family.

Her mother would push her to audition for roles in a bid to use her pay to feed the family. Despite being abused by her mother, Natalie grew into a very talented and useful and highly recognized actress.

However, Natalie had a very rocky love life. During her youthful days, she reportedly had an affair with Dennis Hopper, Director Nicholas Ray, and Elvis Preslye before settling down with Robert Wagner in 1957.

Although their marriage blossomed, Natalie filed for a divorce five years after the marriage. But to the surprise of all, the duo remarried and had a daughter.

As she grew in the industry, she became close friends with an Oscar winner Christopher Walken while shooting a movie. 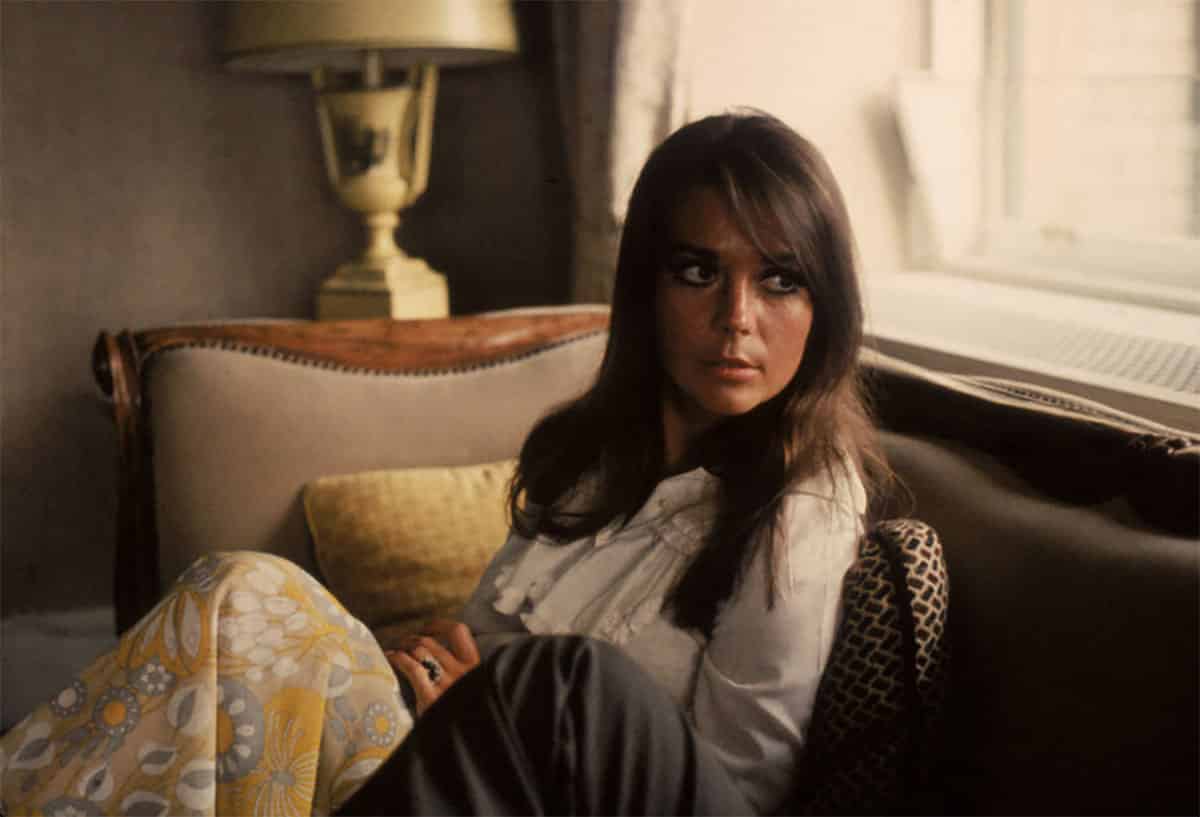 “It wasn’t like they were lovey-dovey on the set or anything like that. But they just had a current about them, electricity.”

While things seemed well between Woods and Walken, everything changed when Woods and her husband invited Walken on a sailing trip.

The Mysterious Death Of Natalie Wood

November 28, 1981, remains a mystery to detectives and to everyone who knew Natalie Woods.

The detectives’ report stated that she went to bed while leaving Wagner and Walken to chat, but minutes after going to bed, Wagner noticed that she was gone.

The further report stated that she was only found the next morning in a lifeless state. According to Biography, her death was announced as an “accidental drowning” on November 30th.

While it seemed like that, questions began to arise regarding the star actress’s accidental death. First, the autopsy report revealed that she had an abrasion on her left cheek and bruises on her arm.

However, the coroner stated that the bruises were most likely sustained when she was drowning. Subsequently, Captain Dennis Davern, who was with the trio on the trip, said that he left out some key details of the event.

Captain Dennis Davern stated that Robert Wagner was uncomfortable with the apparent flirtation between his wife and Christopher Walken.

He revealed that Woods and Walker spent hours at a Catalina Island bar before Robert showed up looking very angry. Although they all left to eat out, Wagner couldn’t keep his anger.

In his words, “The argument started the day before. The tension was going through the whole weekend. Robert Wagner was jealous of Christopher Walken.”

Employees also stated that either of Wagner or Walken hit the glass on the wall during the restaurant’s night.

When Police invited Wagner for a brief interrogation, Wagner admitted to have had issues with Walker but stated explicitly that he had a problem with Walker because of their unnecessarily prolonged film shoot.

However, narratives have changed over the years as participants kept giving evidence to shed more light on the case.

For instance, reports, over the years, stated that the fight eventually died down, but Captain Davern, in 2011, said that Wagner and Walker had another outburst on-board and amongst the questions he asked was, “Are you trying to f-k my wife?”

Davern stated that the fight continued for a while before everything suddenly went silent. He went ahead to check upon them, but when he got there, he met only Wagner, who said, “Natalie is missing.”

Although Wagner told Davern to search for Natalie because the dinghy was also missing, Davern had doubts about the situation.

Asides the fact that everything suddenly went silent, he knew that Natalie wouldn’t have taken the dinghy out alone as she was “deathly afraid of water.” 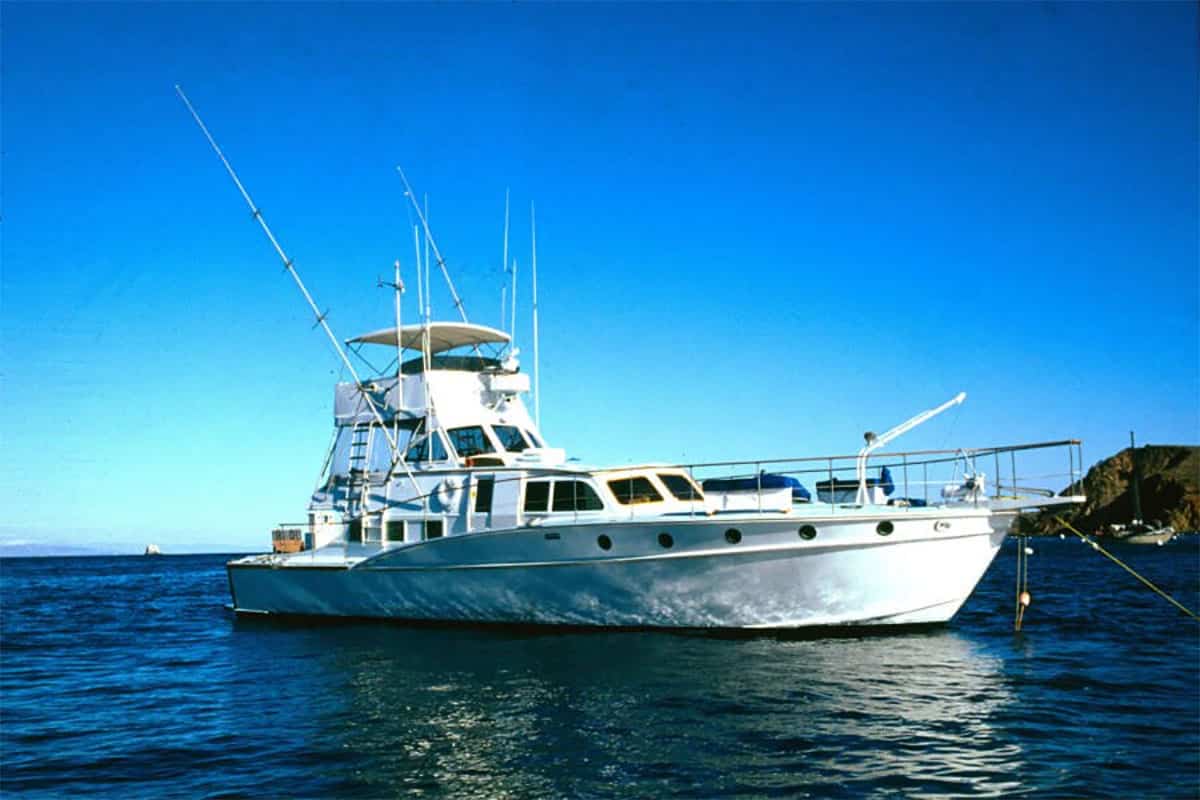 Marilyn Wayne, a key witness who was also on a sailing trip in a boat with her boyfriend, stated that they heard a woman screaming:

“Somebody, please help me, I am drowning” from 11-11:30 pm. Woods sibling, Lana stated in an interview, “She would have never left the boat like that undressed, in just a nightgown.”

In November 2011, the case was reopened when Captain Davern affirmed that Wagner was responsible for his wife’s death.

BBC revealed that Wood’s death certificate was changed from accidental drowning to ‘drowning and undetermined factors.’ After authorities found out that there was more to her death. While talking about Wagner, L.A. County Sheriff’s Department Lieutenant John Corina stated:

“As we’ve investigated the case over the last six years, I think he’s more of a person of interest now. I mean, we know now that he was the last person to be with Natalie before she disappeared. I haven’t seen him tell the details that match… all the other witnesses, in this case, I think he’s constantly… he’s changed the — his story a little bit… and his version of events doesn’t add up.”

Investigators revealed that every attempt to talk to Wagner proved abortive as he refused to talk. Much more, he could not be forced to talk because the unwillingness is within his legal right.

On the other hand, Walker cooperated but had little to say as he wasn’t sure of the details of the event. To date, the case remains unsolved, and the truth withheld.