Who could believe that a seemingly friendly, jovial gentleman could be capable of the most barbaric killings!

This article walks you through the life of John Wayne Gacy who was not as he otherwise portrayed to be. A harrowing tale of murders that will surely shook you to the core.

How Did It All Start For John Wayne Gacy?

It was January 2, 1972, when Gacy brought 16-year-old Timothy McCoy at his residence after they bumped into each other at the Chicago bus terminal. He was going Iowa after celebrating Christmas in Michigan. 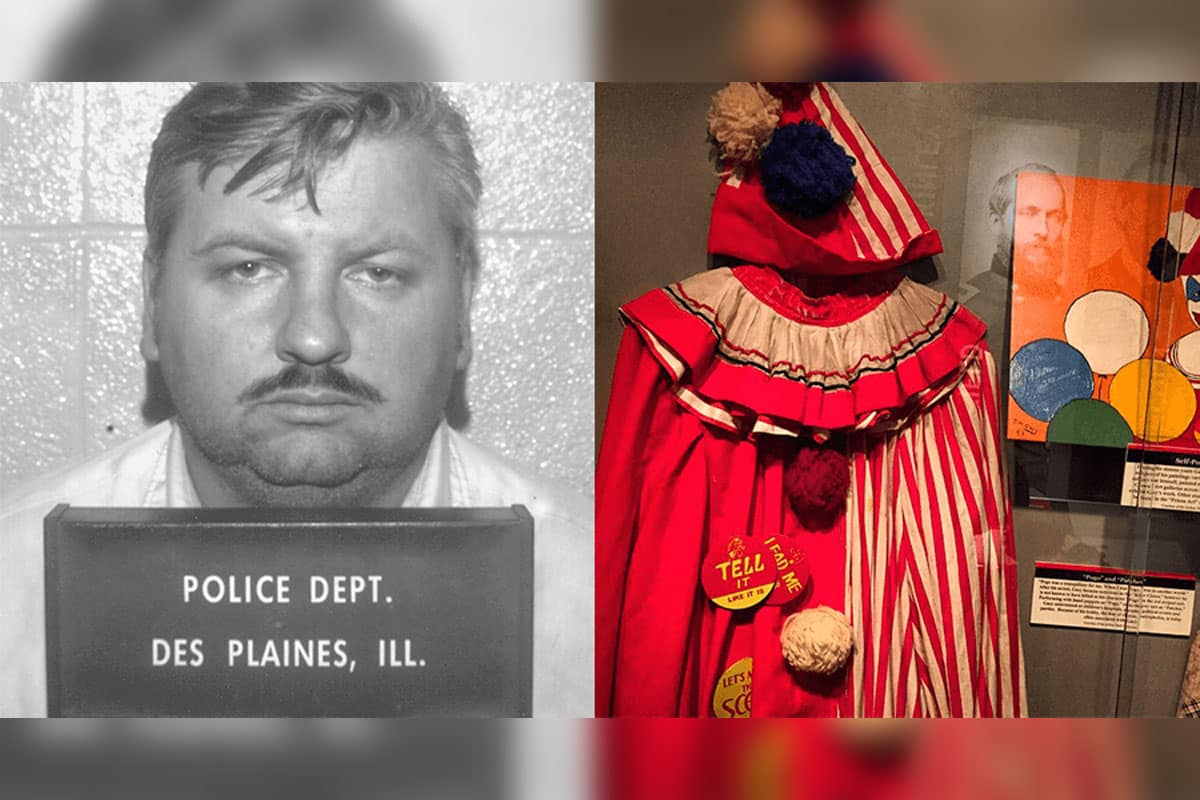 As a gesture to express gratitude, McCoy woke up early to prepare breakfast for his host. He set the table for two with eggs and bacon.

When he was done, he decided to go upstairs to wake Gacy up to join him for the breakfast.

He did not realize that he carried the knife upstairs he had been using while preparing breakfast.

What happened next set the direction for Gacy’s future! His life took a 180-degree turn for forever!

Upon encountering McCoy with a knife in him room, and not realizing that he meant no harm, Gacy ended up stabbing him in the chest.

He buried the body in the crawlspace available beneath his home and covered it with concrete so no one could spot it.

While the murder had purely been a mistake, it gave Gacy a thrill that he had never felt before.

From then on, his thirst to feel the same thrill became unquenchable. All he ever wanted was more of it!

The next six years of Gacy life remained all about pursuing his thirst. He killed around 32 more young boys and the cravings only grew.

Who Was John Wayne Gacy?

People who knew Gacy would never buy the narrative that he was being associated with these harrowing tales of killings. All of his acquaintances always described him as a well mannered and an affable man.

He had spent a substantial amount of years of his life in customer service. Later, he went onto managing three KFC outlets owned by his father-in-law before starting his own construction venture.

To everyone, Gacy come off as a kind and a helping hand. He was someone who would help local teenagers in securing jobs and someone who would prioritize doing his part for the local Junior Chamber of Commerce.

He was a man who would go to any length to make children happy. People remembered him as someone who would not even shy away from dressing up as a clown for kids birthday events.

When authorities probed, they realized that Gacy has had a troubled childhood. 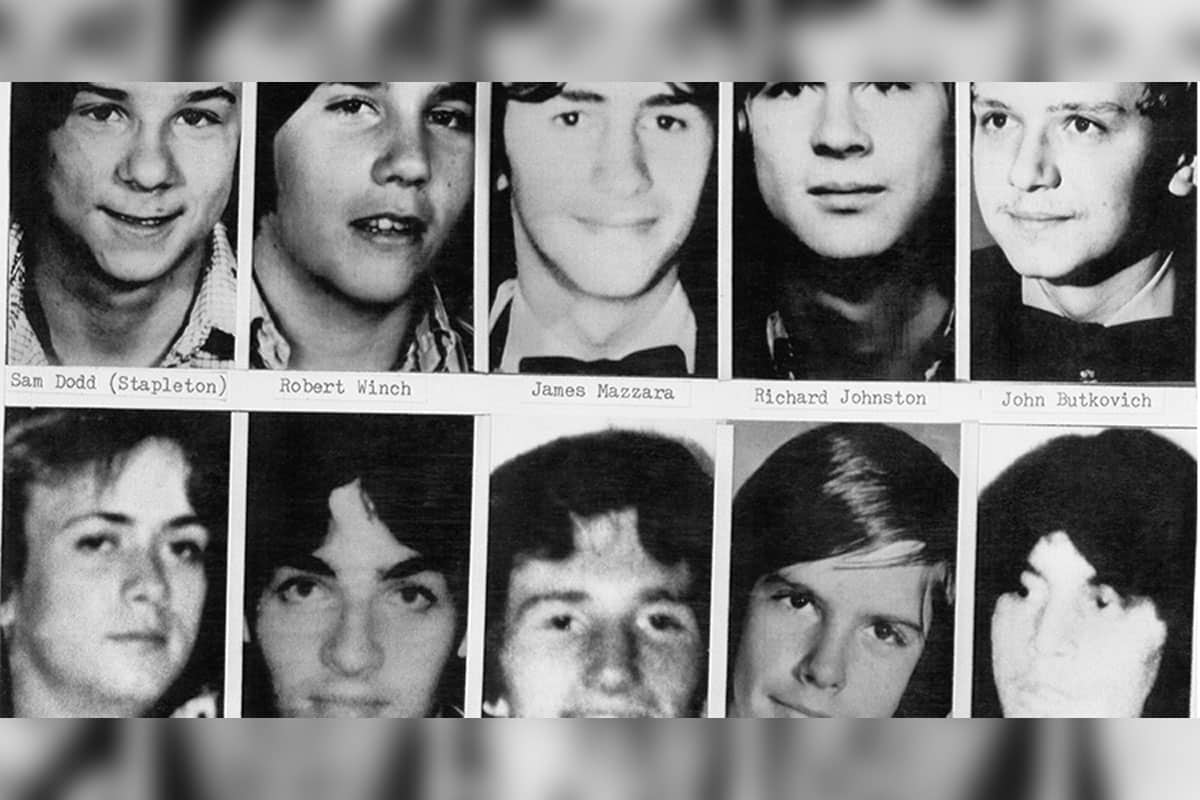 John Wayne Gacy was born on March 17, 1942 in Chicago. His father had always hated him for who he was and degraded him by calling him a “sissy.”

His father would abuse him when he was only four years old and frequently thrashed him berating with a belt.

A family friend molested him at the age of seven, and this proved the final nail in the coffin.

Out of fear of being beaten, he decided to stay mum and did not reveal the incident to anyone.

Gacy soon realized that he was gay. However, to avoid scrutiny, as homosexuality was still very much a taboo in 1950s, he decided to pretend straight his entire life.

Moreover, he had a congenital heart condition due to which he spent most of his youth on a hospital bed.

The medical condition restricted his physical activity and made him obese for the rest of his life.

Furthermore, doctors discovered a blood clot at the age of eleven. However, nothing was able to keep Gacy safe from his father’s beatings and negligent attitude.

He Have Had Enough

Finally, Gacy mustered up some courage and took charge of the matters. He packed his bag and moved out.

He went to Las Vegas where he started working as a mortuary assistant. One night, he lay in a coffin embracing and caressing a teenage dead body.

It was an experience so shocking that he never told it to anyone and left to join a business school.

A graduate and married Gacy was enjoying a picture-perfect life. However, deep inside his monstrous side was very much alive.

He soon joined Waterloo Jacyees, and got involved in activities like prostitution, pornography and wife swapping.

He even opened a club in his basement where he would provide booze to young boys and lure them into performing sexual acts.

On August 1967, Gacy lured one of the sons of Jaycees member, named Donald Voorhees, into performing oral sex. 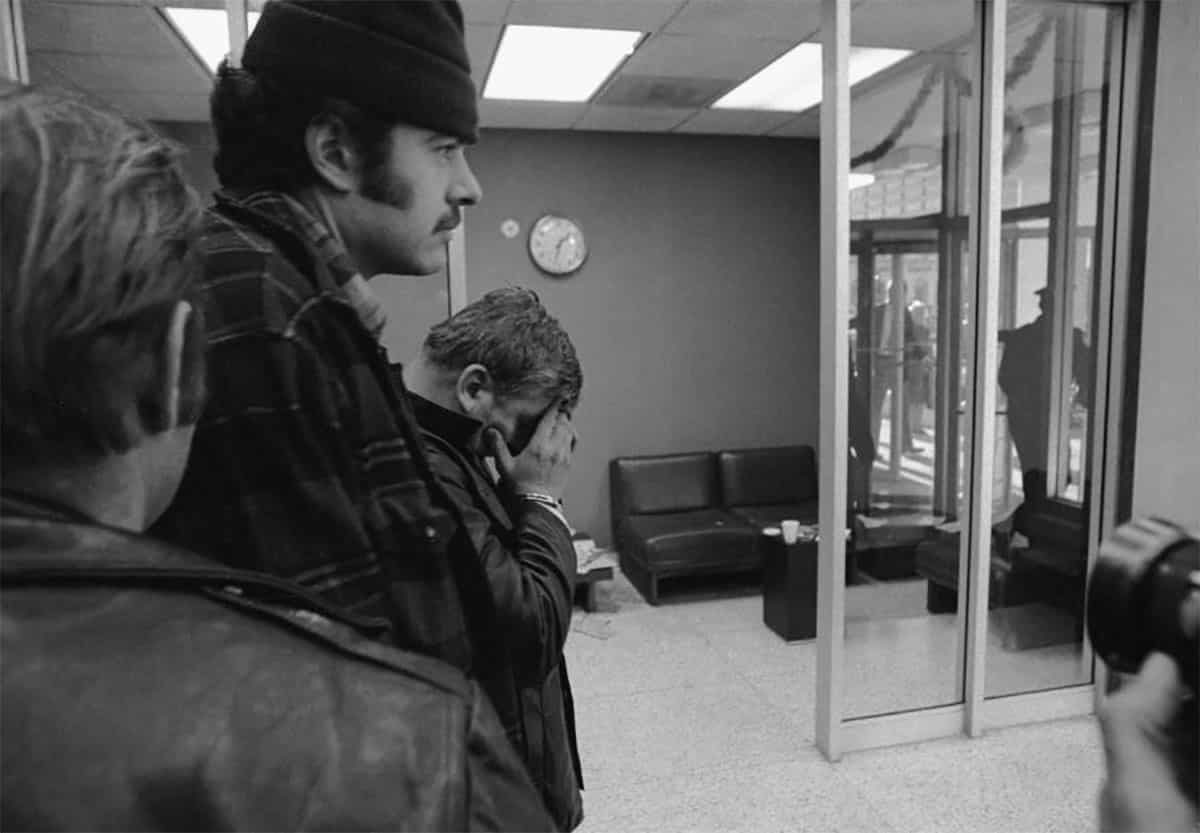 He kept quiet until March 1968 and told his father that led to the start of a criminal investigation.

This was how table turned for Gacy and he had to put a stop on his ongoing facade.

He faced a charge of oral sodomy, resulting in ten years’ imprisonment.

However, the authorities released him early as he managed to establish himself as a model prisoner.

The Transition To Serial Killing

Upon release, he went on to live with his mother in Des Plaines, Illinois.

When his second wife divorced him after knowing his criminal history and bisexuality, Gacy saw the entire home as an opportunity to quench his lifelong thirst of murdering young boys.

It was ten years after his term in jail in December 22, 1978 when Gacy confessed to killing at least a dozen of boys. Law enforcement officers managed to uncover 29 bodies decomposed to a point that they were unrecognizable.

The court denied him when he tried to use insanity plea in his favor and immediately sentenced him to death. According to his lawyer, Sam Amirante, Gacy did not even have an iota of remorse for any of the 33 boys he had brutally murdered.

At one point, he could talk about a child who is dying of cancer with tears streaming down his face. Then he would talk about another child that he killed with zero feelings whatsoever.

According to reports, Gacy’s last meal the night before the execution was KFC’s bucket of fried chick and last words before being hanged to death were “kiss my ass.”