by Factionary 4 weeks ago3 weeks ago
791views

The need for revenge comes from a position of hurt. The same was the case for Buford Pusser.

Buford Pusser was a respectable member of his community who later became fixated on revenge.

In 1967, his wife was killed right in front of his eyes while he was injured by a round of bullets.

Many people believe that Pusser did manage to exact his revenge from the assassins who killed his wife. 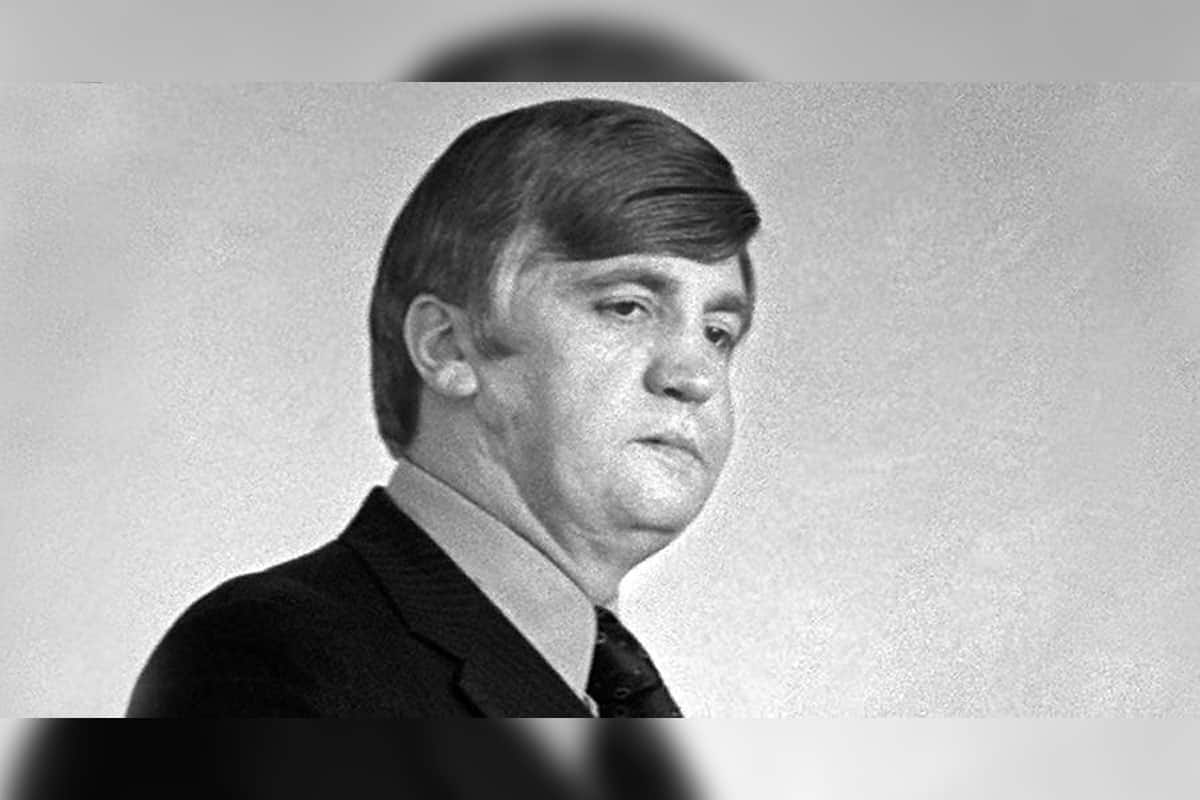 However, these are merely beliefs and rumors that were never confirmed.

Pusser suffered an accident later his wife’s death, but his revenge story is yet one story full of great determination.

Born in the McNairy County of Tennessee, Buford Pusser lived in the city for a major part of his life.

He was a great contributor to his sports’ teams in high school, specifically in football and basketball.

The key benefit he received while playing basketball was his remarkable height.

An observer of Pusser’s life would say that he lived quite the macho life, as he joined the marine corps after graduating high school.

However, that did not last long. He was discharged from the service soon as he had breathing issues related to asthma.

Later, he moved cities and eventually settled in Chicago. There, he wrestled.

As a wrestler in the city, his height and physical strength earned him great acclaim.

These attributes got him the title of ‘Buford the Bull’. Locally, he was a celebrity.

In the same city in 1959, Pusser met his wife Pauline. They got married and shifted to Tennessee where Pusser was raised.

Back at Pusser’s hometown, he became a cop. At the age of 25, he held office for the position of chief of police.

After 2 years of holding that position, the sheriff of the town got into an accident and was declared dead.

While this was a loss for the entire police and the town, the sheriff’s death earned him that title at the young age of 27. He made history because of it.

Pusser’s Time As Sheriff And The Assassination

When Buford Pusser was elected as sheriff, he wanted to give his best to the job.

He decided to crack down on the drug mafias that ruled the borders of Tennessee and Mississippi.

One of the mafias that Pusser targeted was the Dixie Mafia that held power in the area.

This led Pusser’s life into trouble. The Dixie Mafia is not quick to forgive and tried to assassinate Pusser numerous times over the course of 3 years.

Pusser miraculously survived all of them and somehow managed to kill the assassins that were after him too.

Receiving 3 bullets in the same number of years, Pusser earned the praise of the towns people. 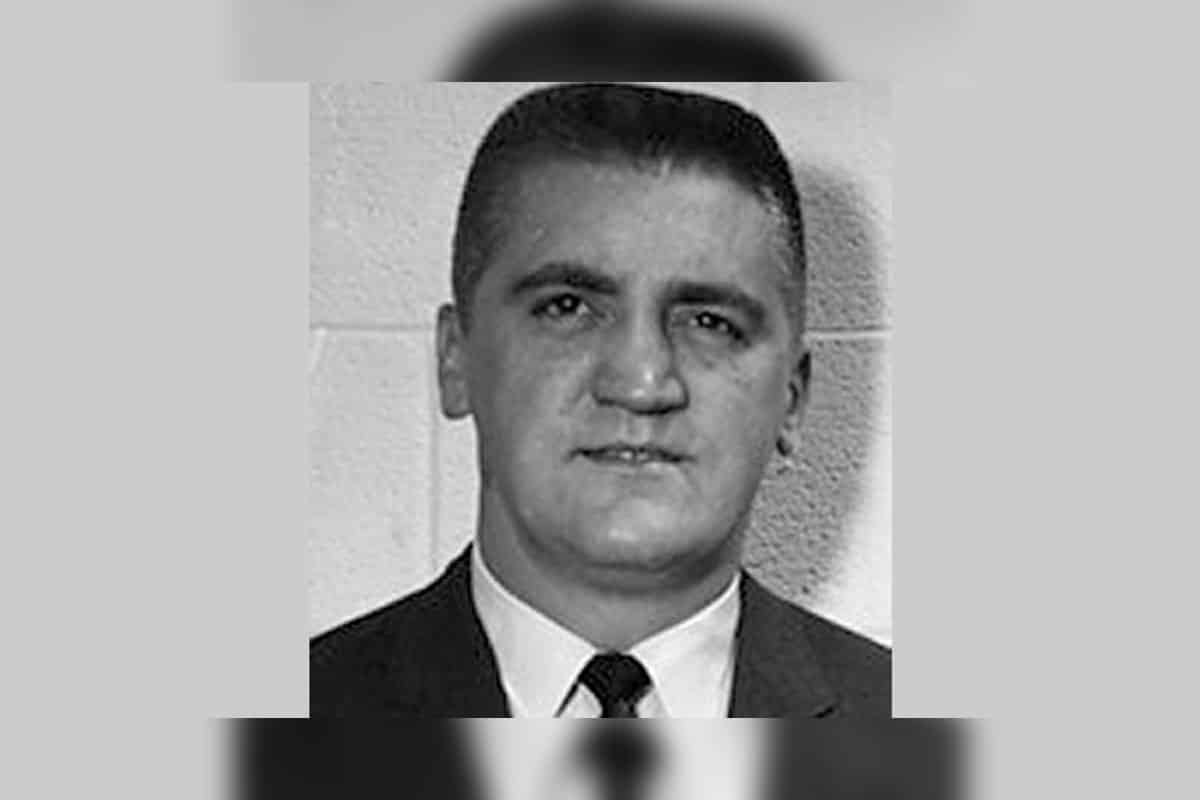 However, the mafia created a problem for Pusser that was worse than death.

They shot his wife. On August 12, 1967, Pusser received a call for criminal activity.

His wife came along to provide her husband company for the trip. Pauline was seated besides him when they were near the destination site when they encountered another car.

The car riders shot at Pusser’s car and managed to hit Pusser on the jaw twice.

The tragedy was that they had also shot his wife and killed her.

Pusser lived to see new days as he recovered after 18 days. He did need a large number of surgeries to maintain his functionality though.

Pusser believed for a larger part of his life that he caused his wife’s death.

The killers were after him and Pauline was a casualty. But for him, he lost everything he had.

Without his wife, Pusser became fixated on revenge. He needed to avenge his wife’s death and that became the motive for his life till his death.

Pusser identified 4 people as the leading criminals for his wife’s death.

The 4 assassins were a part of the Dixie Mafia, and among these 4 was the leader of the gang.

Kirksey McCord Nix Jr. led the Dixie Mafia and successfully ran their business of moonshine, but Pusser was out for blood.

Not long after, three of the four assassins that Pusser named were killed by hitmen.

Among them was Carl White (titled Towead), who was a member of the Dixie Mafia.

While it was rumored that it was Buford Pusser who was behind the three deaths, it was never confirmed.

Nix was the only one left of the bunch of 4 and had been sentenced for a different kill.

Pusser was yet after him, however, he suffered an accident in 1974. 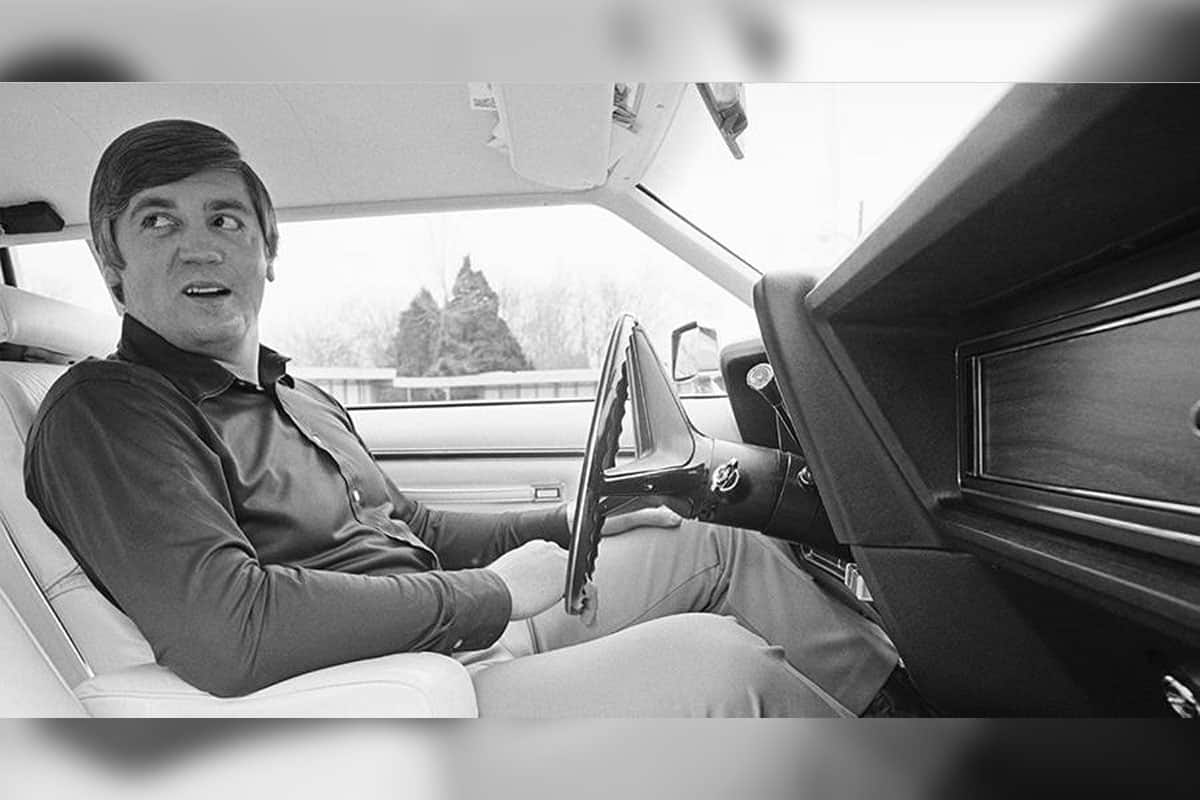 That was the event that finally killed Pusser and put him out of his need for revenge.

The news reported that was ejected from his vehicle when he struck a ridge.

Speculations still stirred and his daughter and other family believed that this too was a murder.

The basis behind such belief was that Nix could yet order his gang to kill for him from behind bars.

When Nix was finally sent to isolation in prison, Buford Pusser never got to witness that moment.

He would never have been content with such a punishment. However, it would have made it easier for him to exact his cold-blooded revenge.

With the services and sacrifices that Buford Pusser made for NcNairy County, Tennessee, a memorial was set up for him.

With the loss of his wife, he yet managed to bring many criminals to the justice stand in the town.

He was a simple man that performed his duty with all the diligence he had.

Pusser made his mark in the small county he grew up in and repaid the kindness the town offered him.

At the end however, the mafia mess turned his life upside down to the point where he needed revenge every step of the way.