It’s hard for a younger audience to understand just how monumental the death of Elvis Presley was to his millions of fans.

At best, you can compare it to the death of Michael Jackson, and in both cases the cause was the same, prescription drug abuse the two superstars resorted to in order to cope with a waning career.

Oddly enough, had he lived Elvis would have been Michael’s father-in-law. August 16, 1977 is a date the King’s fans will never forget. 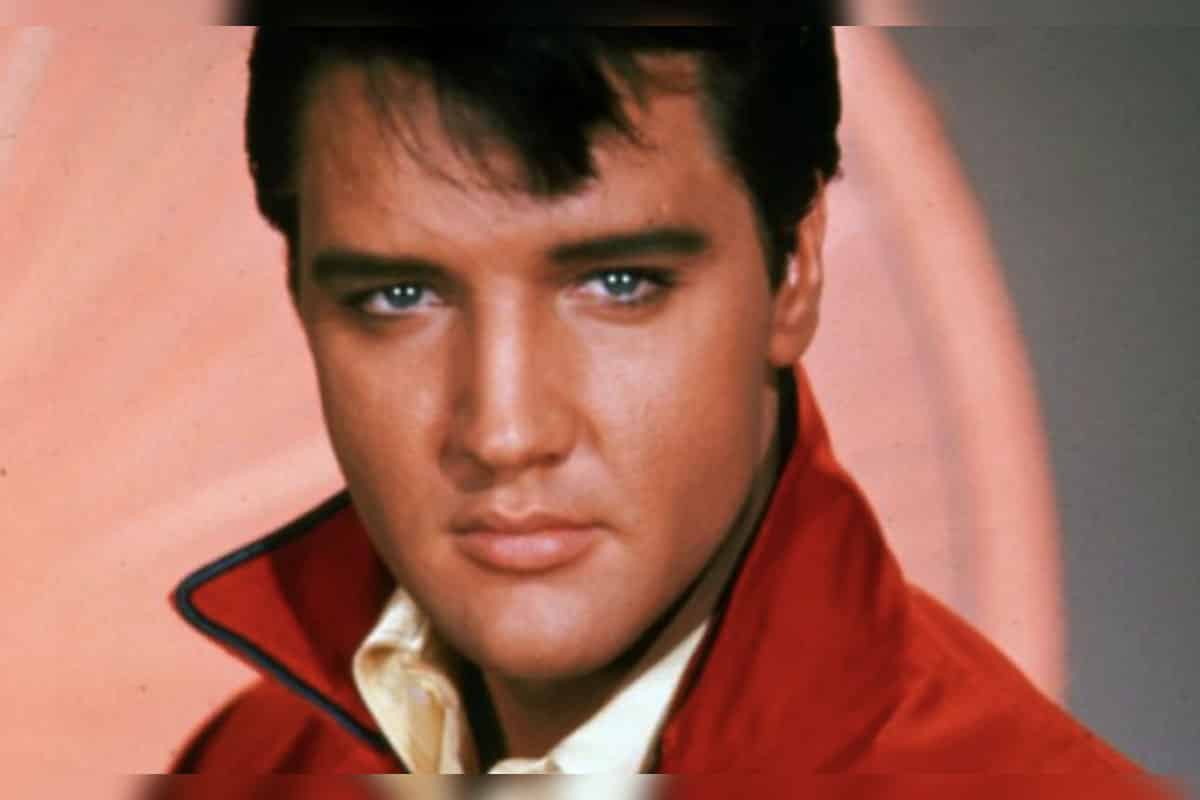 The news of Elvis Presley’s sudden death at age 42 travelled the world in minutes and even those who did not like his music understood the magnitude of this loss.

Elvis was the first superstar of the modern era, his face was instantly recognizable all over the world as was his voice.

The Road To Success

Elvis Presley’s rise to fame is the typical rags-to-riches story. Elvis Aaron Presley was born on January 8, 1935 in Tupelo, Mississippi.

His folks were poor, sometimes having to rely on food stamps to survive, but they were regular church-goers and this served as little Elvis’ introduction to music. The future King of Rock and Roll started by singing religious hymns.

When Elvis was 13, his family moved to Memphis, Tennessee, where he taught himself how to play the guitar, partly to spite a music teacher who told him he could not sing.

Living in Memphis, Elvis was immersed in gospel music and rhythm and blues, which would heavily influence his later music.

From the moment he graduated high-school he knew what he wanted to do with his life – sing.

It wasn’t easy, though Elvis had guts and tried to impress the people at Sun Records, where he went to record a two-song album for his mother, Gladys, whom he adored.

That didn’t work and Elvis had to take a job as a truck driver to support himself. His big break came in 1956, when he finally got a deal with RCA which produced his debut album, ‘Elvis Presley.’

From that moment on, it was smooth sailing for his career. Elvis churned out hit after hit and with his smashing looks and dance moves it wasn’t hard to establish himself as a star.

Everywhere he went he was greeted by screaming fans and the media followed his every step. Soon enough he earned himself the title of King of Rock and Roll. Or simply The King, everybody understood who you were talking about.

For all his outward image, deep down Elvis was plagued by insecurities. His legend had grown so big, he struggled to keep up with it.

He worried people would find the real Elvis wanting when compared to the King and this affected his relationship with women.

He could have any woman in the world, but most of his relationships were brief and of little consequence. The man with millions of fans felt lonely.

“There’s got to be a reason why I was chosen to be Elvis Presley. I swear to God, no one knows how lonely I get. And how empty I really feel,” his hairdresser remembered Elvis telling him one day. 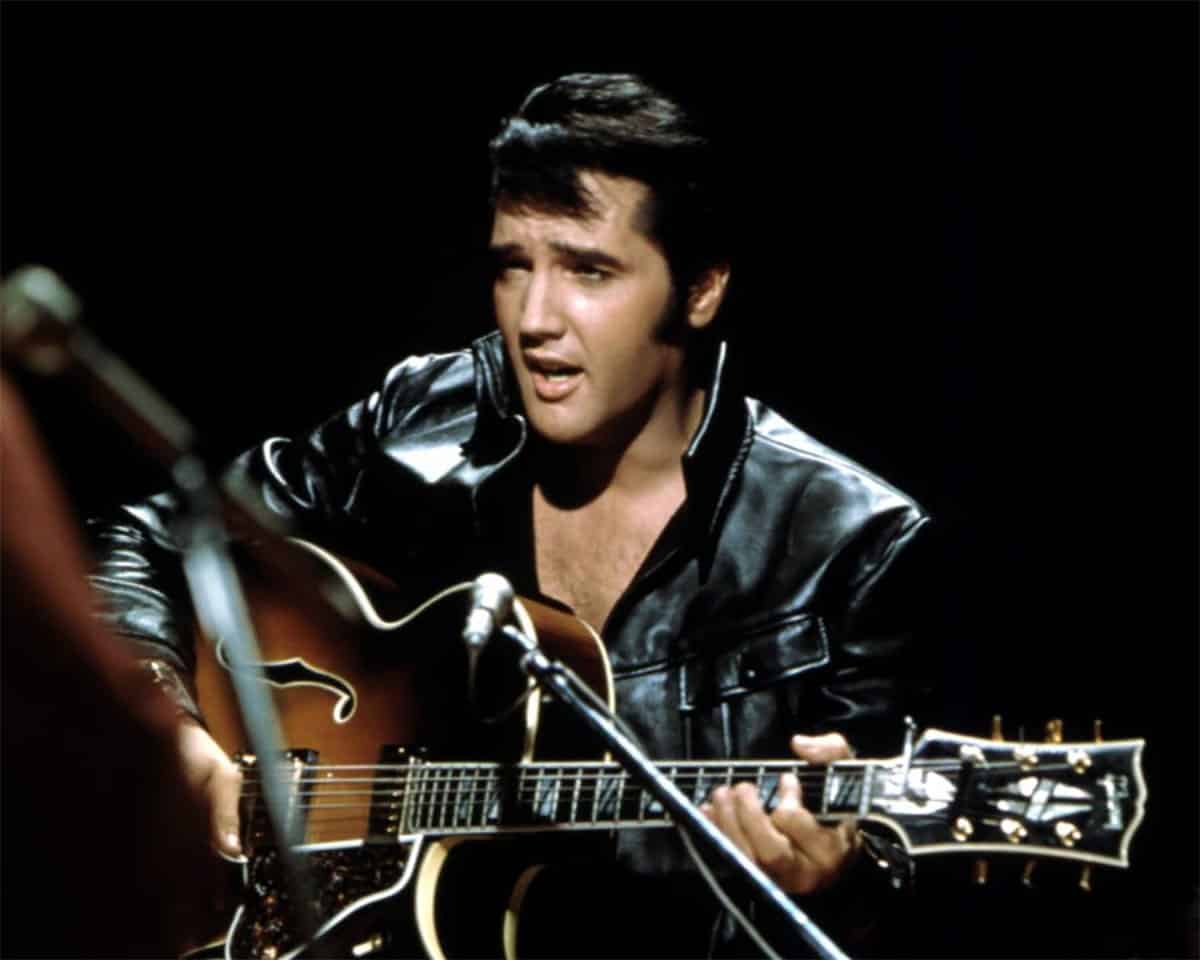 Soon after that he was introduced to amphetamines, the first of the drugs that would destroy his health. The same year he met Priscilla Beaulieu, whom he would eventually marry after a seven year courtship.

After his discharge from the Army in 1960 Elvis Presley focused more on his film career and didn’t tour much.

His daughter, Lisa Marie, was born in 1968, the same year Elvis registered his ‘Comeback’ TV special which was a tremendous success.

He still had it in him, he was still the King, but somehow over the following years he never managed to get back on top of the world. Or maybe he wanted to climb higher only there was no higher point that he could reach.

Elvis plunged further into drug abuse, adding barbiturates and opiates to the amphetamines he had been addicted for years.

He became grossly overweight and suffered from irritable bowel syndrome. His marriage fell apart in 1972 and he returned to a pattern of short-lived affairs.

During the last years of his life, his shows were a mockery of his former glamorous self. He was addled with drugs to the point that he could barely sing anymore.

“It was so bad the words to the songs were barely intelligible. … I remember crying. He could barely get through the introductions,” one of the guitarists in his band recalled.

He was no longer greeted by throngs of screaming fans and, in fact, he was barely recognizable, bloated as he’d become.

On the morning of August 16, 1977, his girlfriend Ginger Alden found him dead on the bathroom floor at his Graceland mansion in Tennessee.

It is believed he died while on the toilet and then fell to the floor. A sad and pathetic death, Elvis most certainly did not deserve. 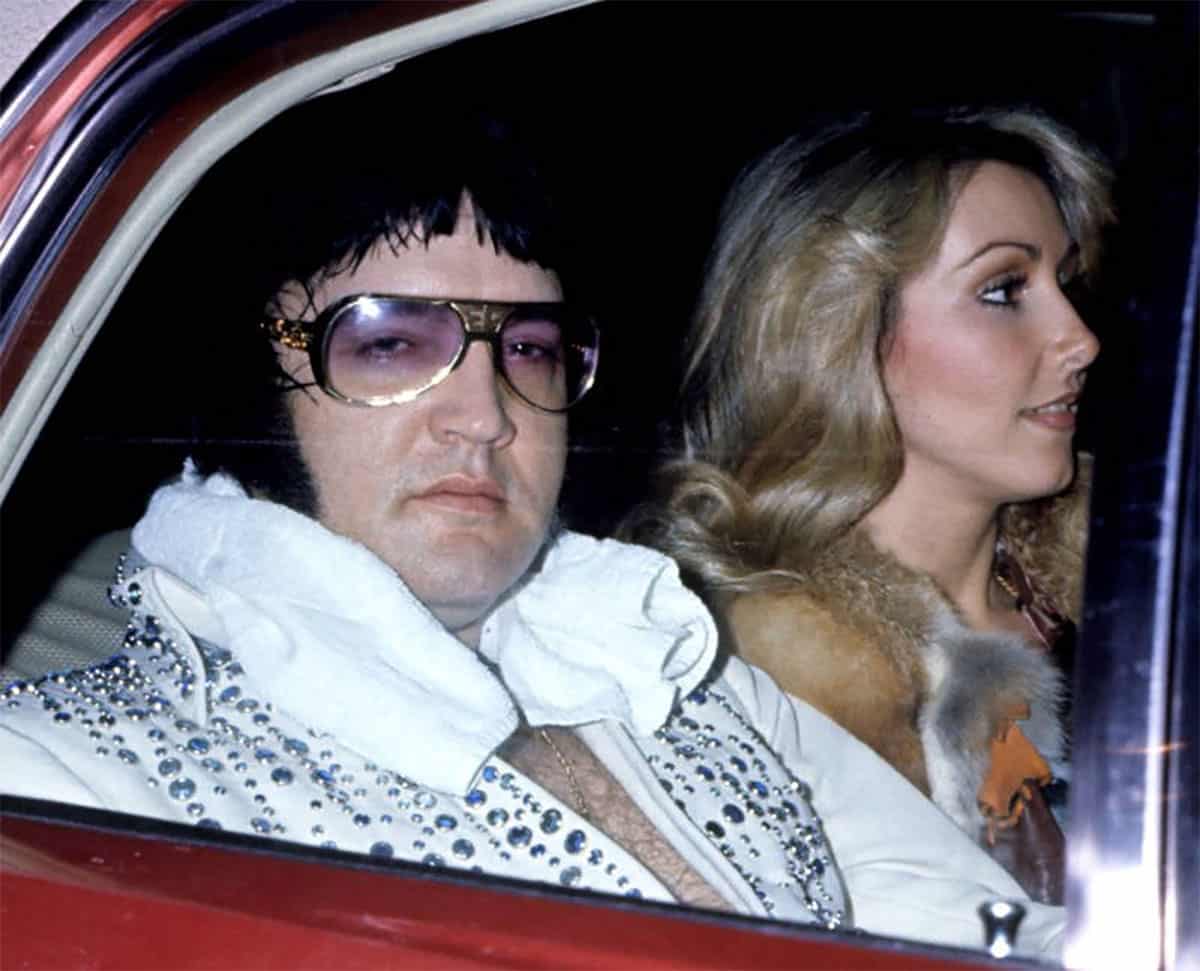 The cause of death was established as cardiac arrest, undoubtedly caused by years of drug abuse.

His personal physician was put to trial in 1981 and had his licence revoked when it was discovered the enormous amount of drugs he was feeding the King.

Decades later, Michael Jackson’s doctor was also accused of killing the megastar with his drugs.

He had a funeral fit for a King. Over 80,000 people lined the streets of Memphis on the day of Elvis funeral and millions around the world were in deep mourning for the tragic death of their idol.

President Jimmy Carter issued a statement to honor the life and career of Elvis Presley, saying he:

To this day, Elvis is remembered as one of the most significant cultural icons of the 20th century.

His contribution to modern music cannot be overstated. Elvis broke the barriers and introduced the world to Rock and Roll.

The music we know today would not have been possible without him challenging the established norms.