by Factionary 5 months ago1 month ago
7.4Kviews

Have you ever heard of the phrase ‘from rags to riches?’

If you have, then we have just the real-life person to fit that description. Yes, you that right. We are talking about none other than the legend Dolly Parton herself.

Dolly Parton took birth in a poor farming family and was the fourth child out of twelve. Music runs deep into the veins of this native from the Great Smoky Mountains.

Although a list of people have been instrumental in Dolly’s success in the industry, she herself hugely credits her uncle Bill Owens for establishing her in the music business.

Dolly rose to stardom from her humble, meager background much like Cinderella. She catapulted into success and riches as soon as she took the stage in, “The Cas Walker Farm and Home Hour” to a role in “The Porter Wagoner Show.”

She has mesmerized generations with her songs and her electric, vibrant smiles. She has brightened lives with her trademark style, and people from all over the globe still look up to her.

Dolly belongs to that elite group of individuals today, who have bagged at least one nomination from all the four mega American entertainment organizations of annual awards; Grammy, Emmy, Tony, and Oscar awards.

Let’s take a look at the living Legend’s looks over the years. 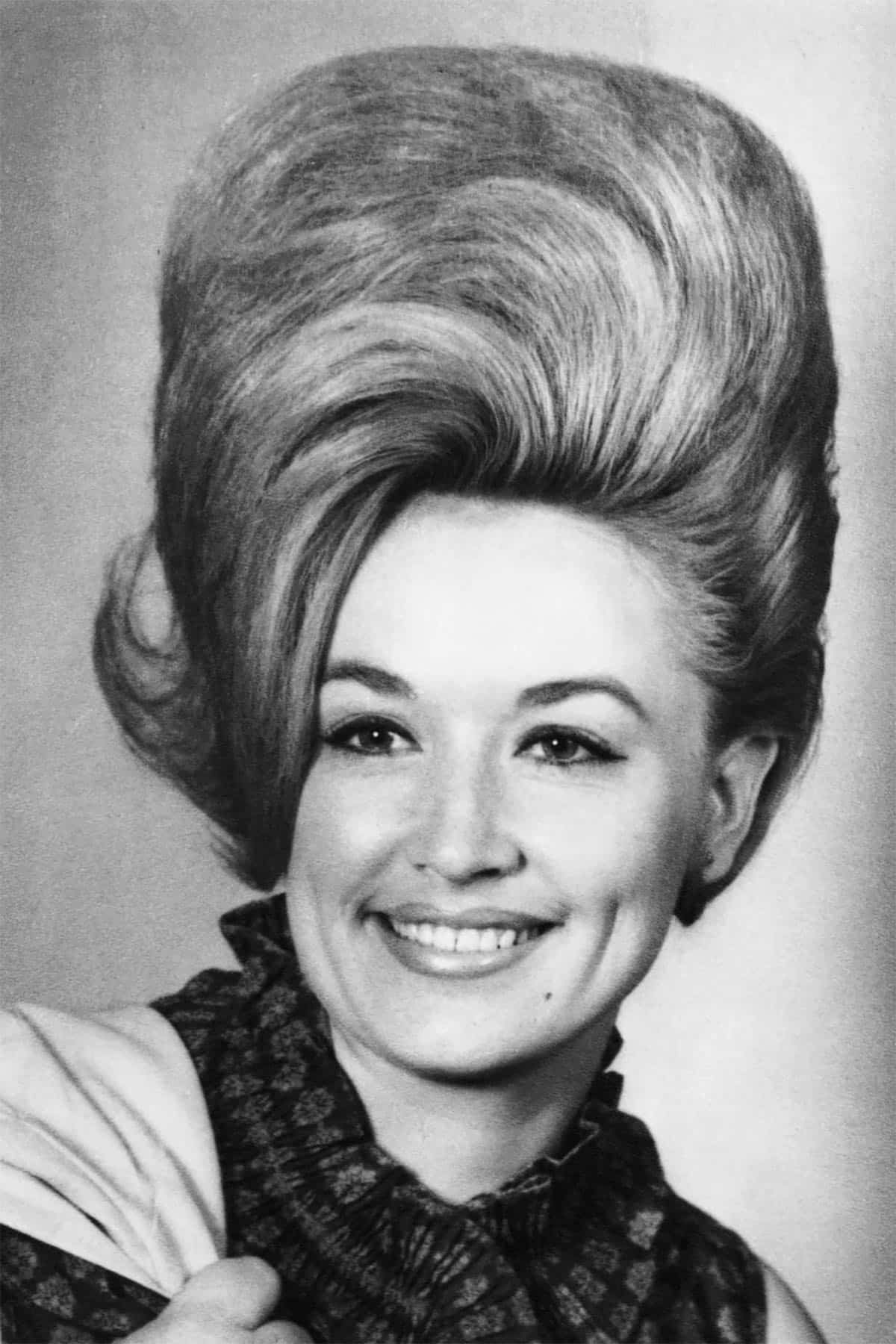 A 19-Year-Old Parton poses for a photo in Nashville. Who at time was only an aspiring country singer. 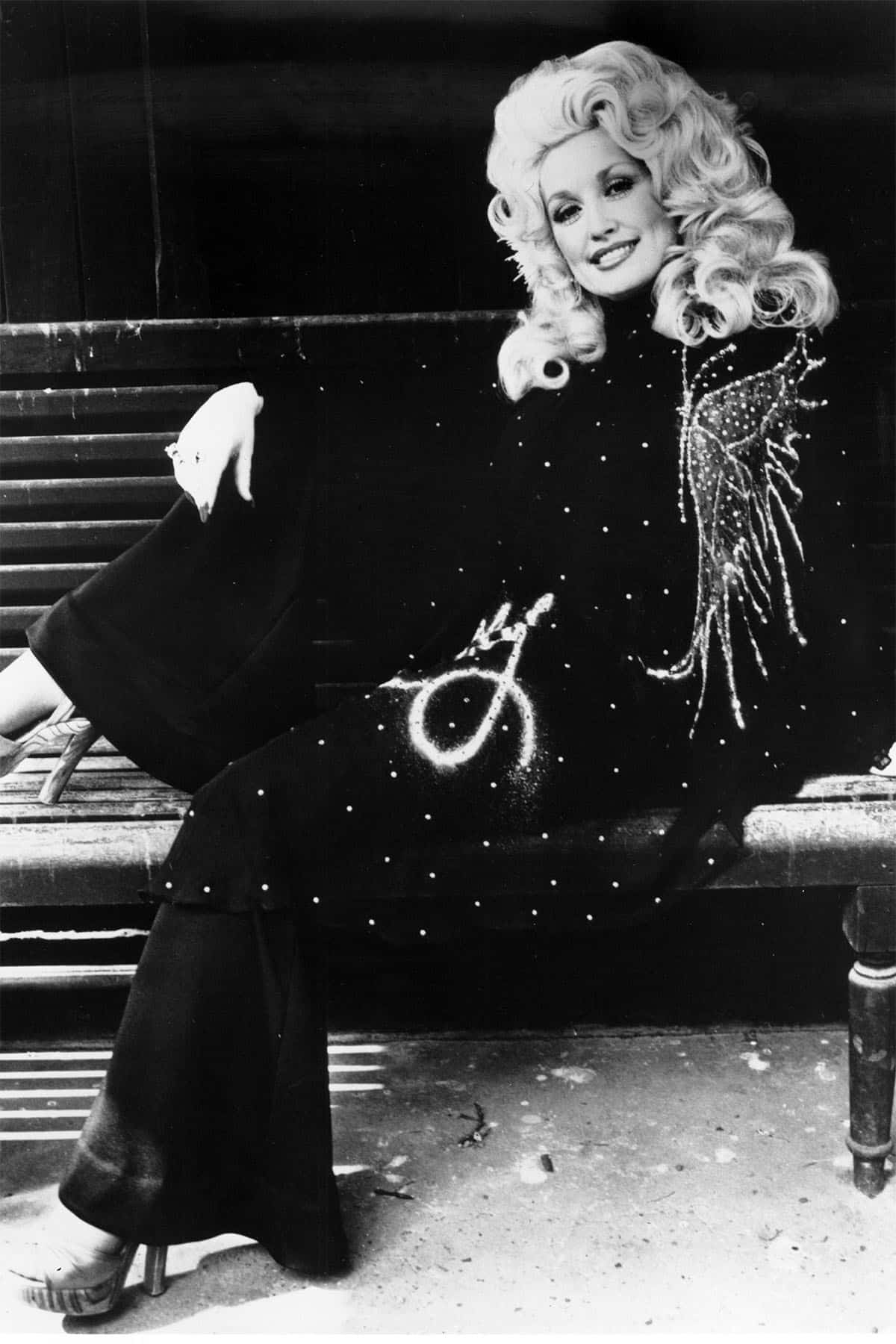 The same year Parton’s seminal album Jolene shoots her to stardom, she can be seen posing in a glittery jumpsuit. 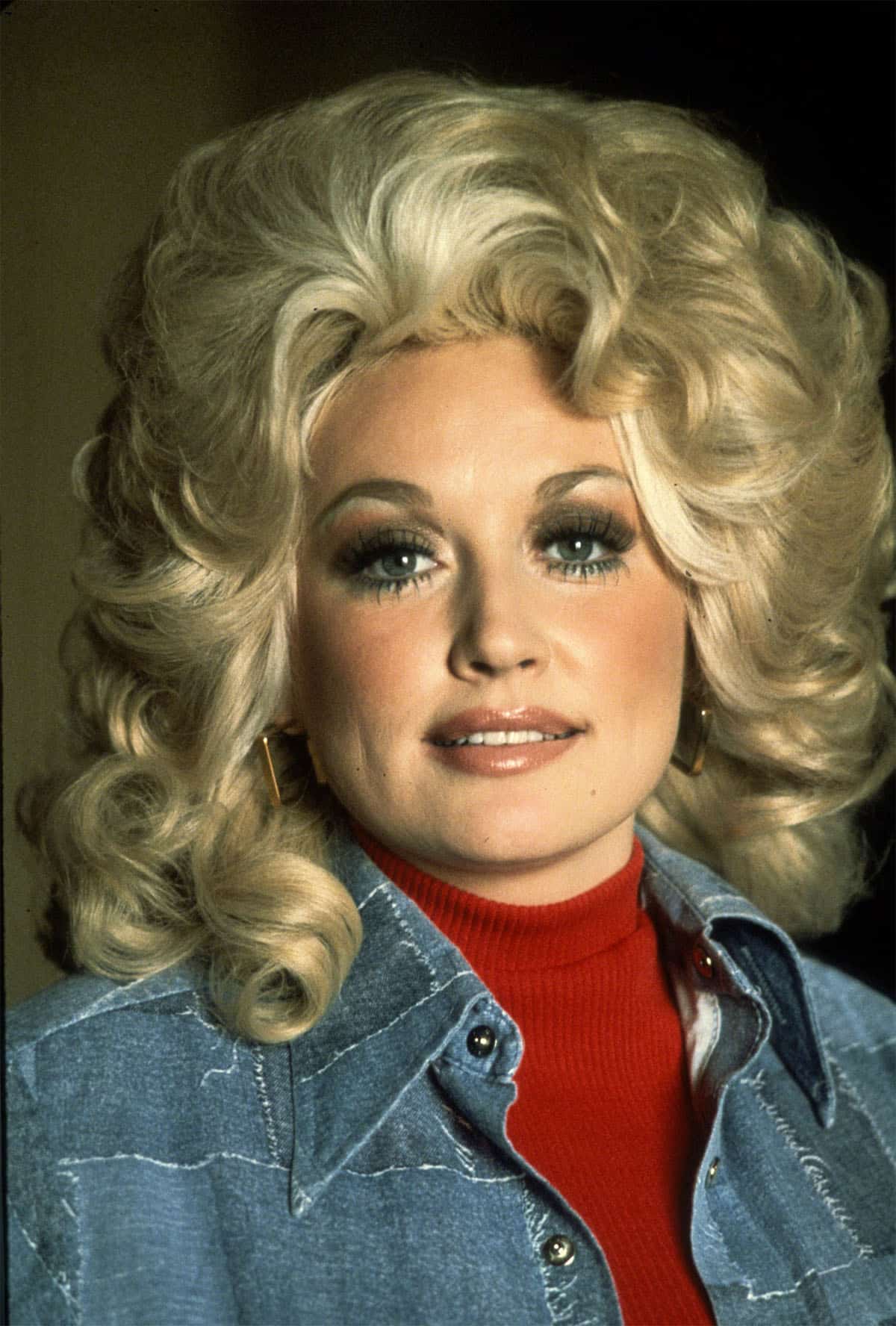 A close-up that particularly helps show one of Parton’s defining features, her hair. 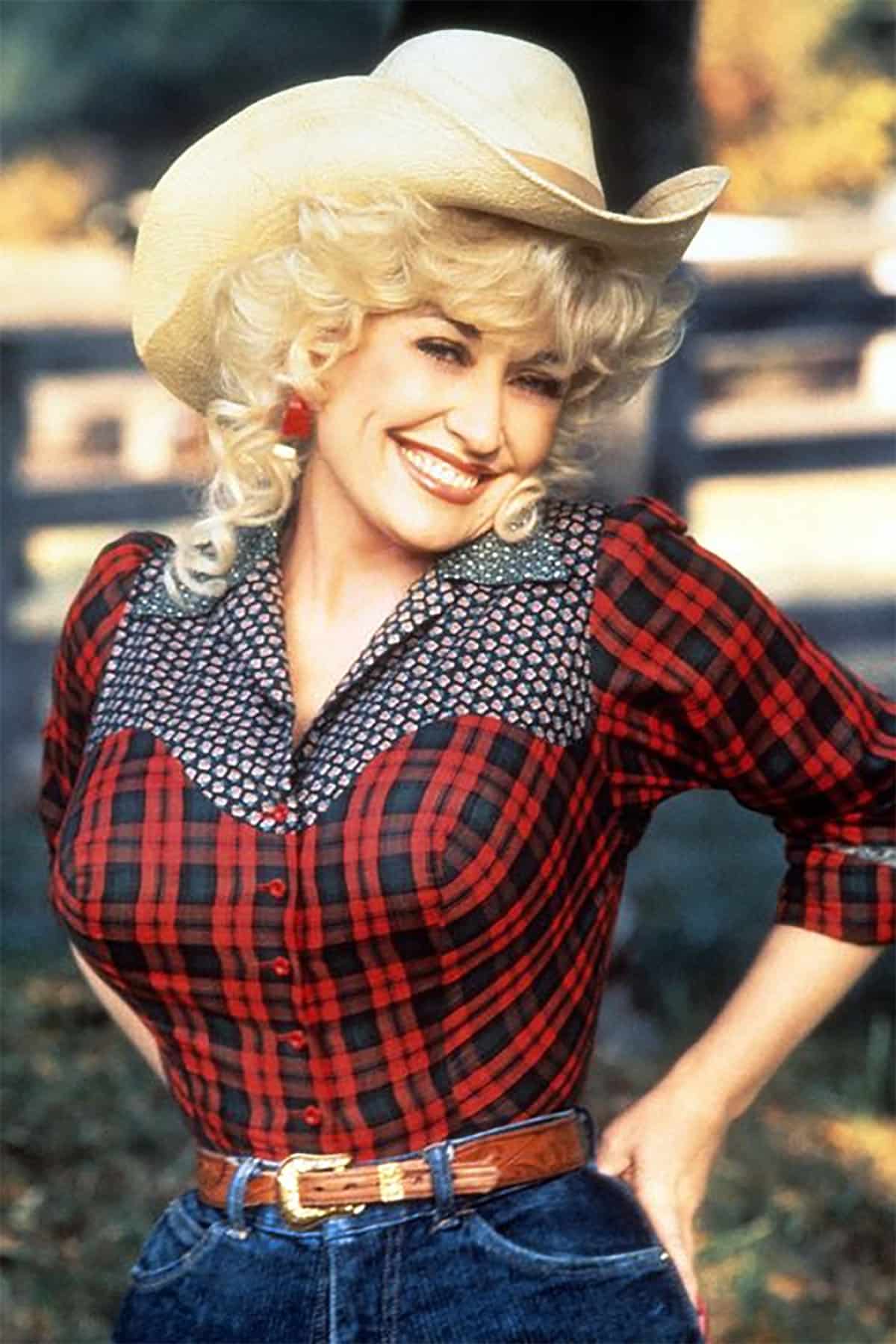 Parton is seen embracing her cowgirl chic in a promotional photo for the movie Rhinestone. 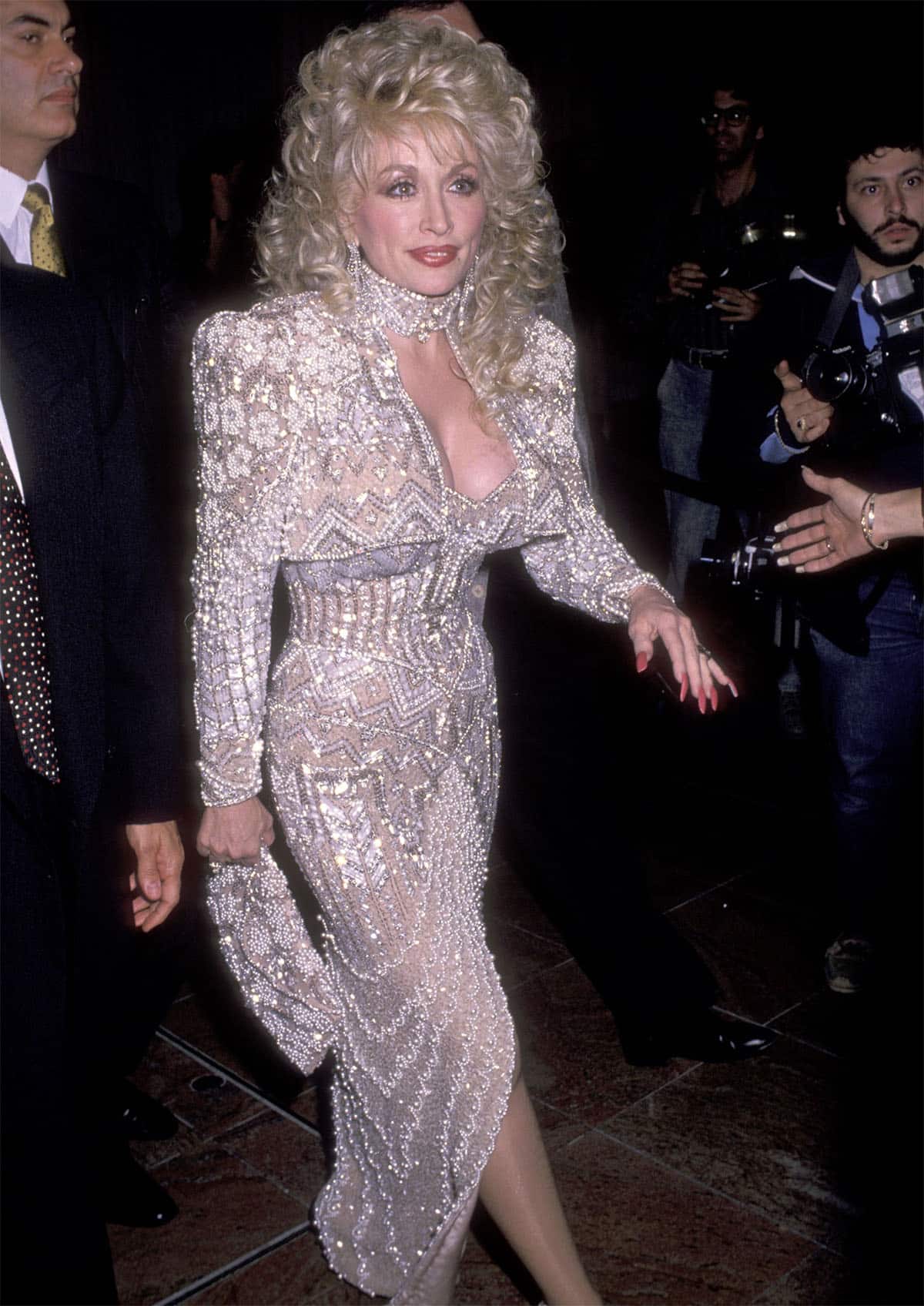 Dolly walks into the premiere of Steel Magnolias, looking like a thousand stars on earth. The event took place at the Ziegfeld Theater in New York. Who can ever beat that sparkle? 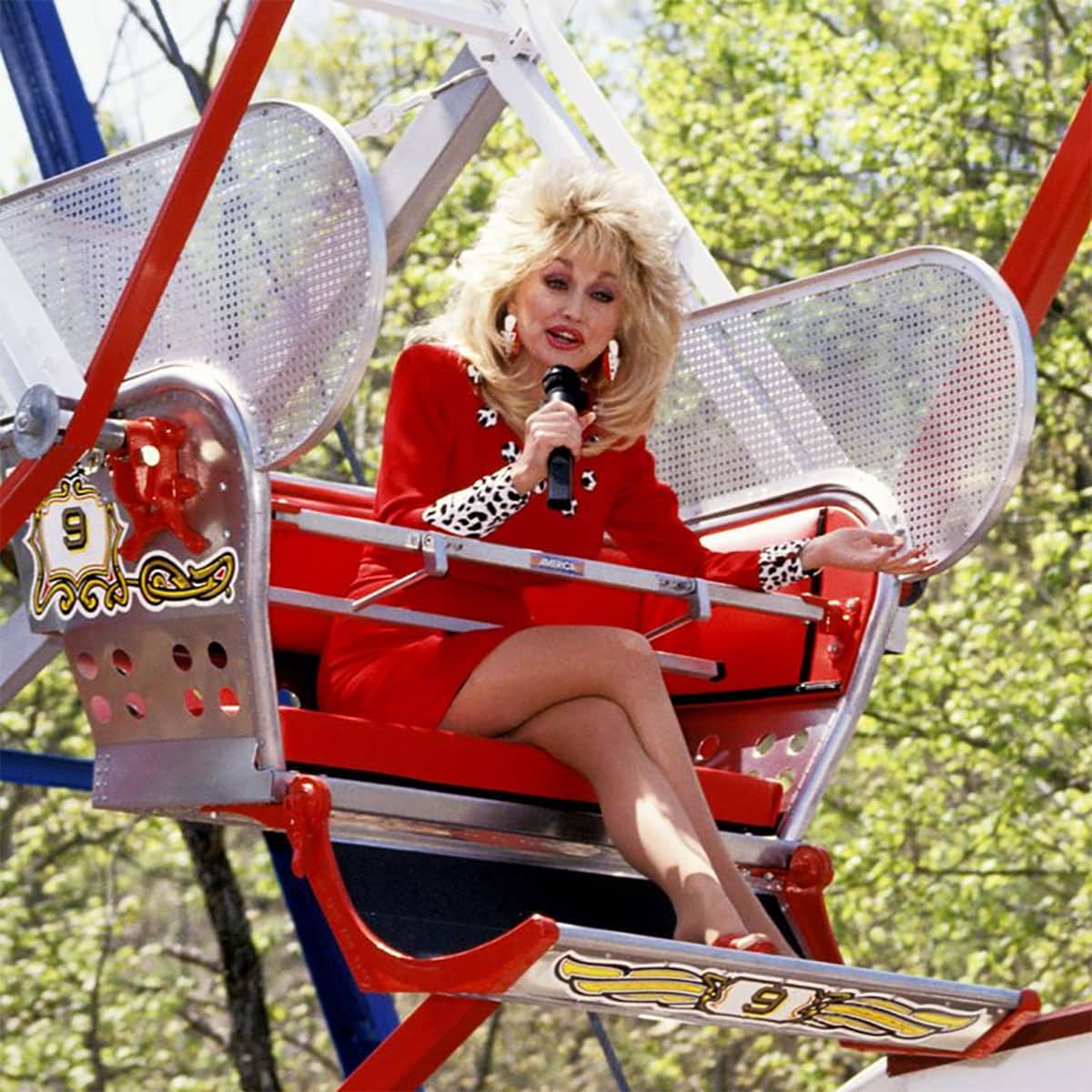 Dollywood poses at the grand opening of her theme park, Dollywood. She poses at Pigeon Forge, TN. 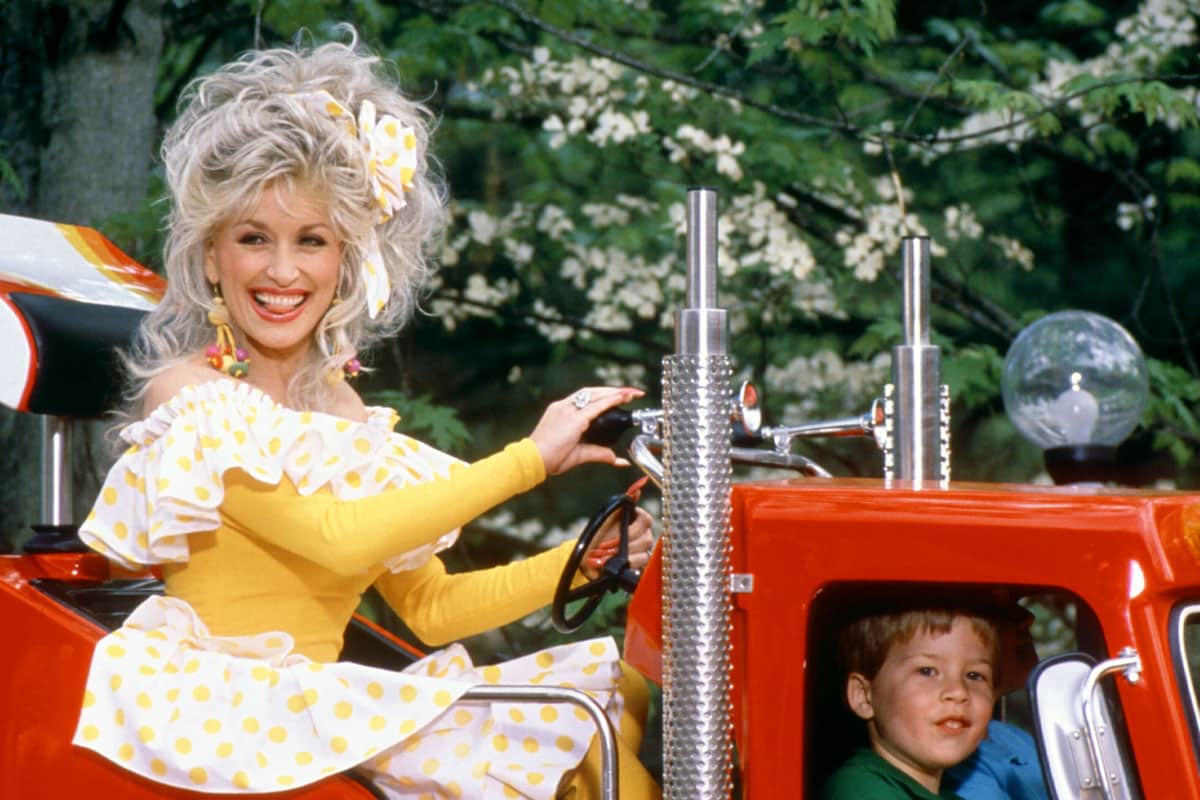 Dolly’s playfulness, youthfulness, and inner light are just as abundant as were in her younger years. She is celebrating the start of Dollywood’s season here. 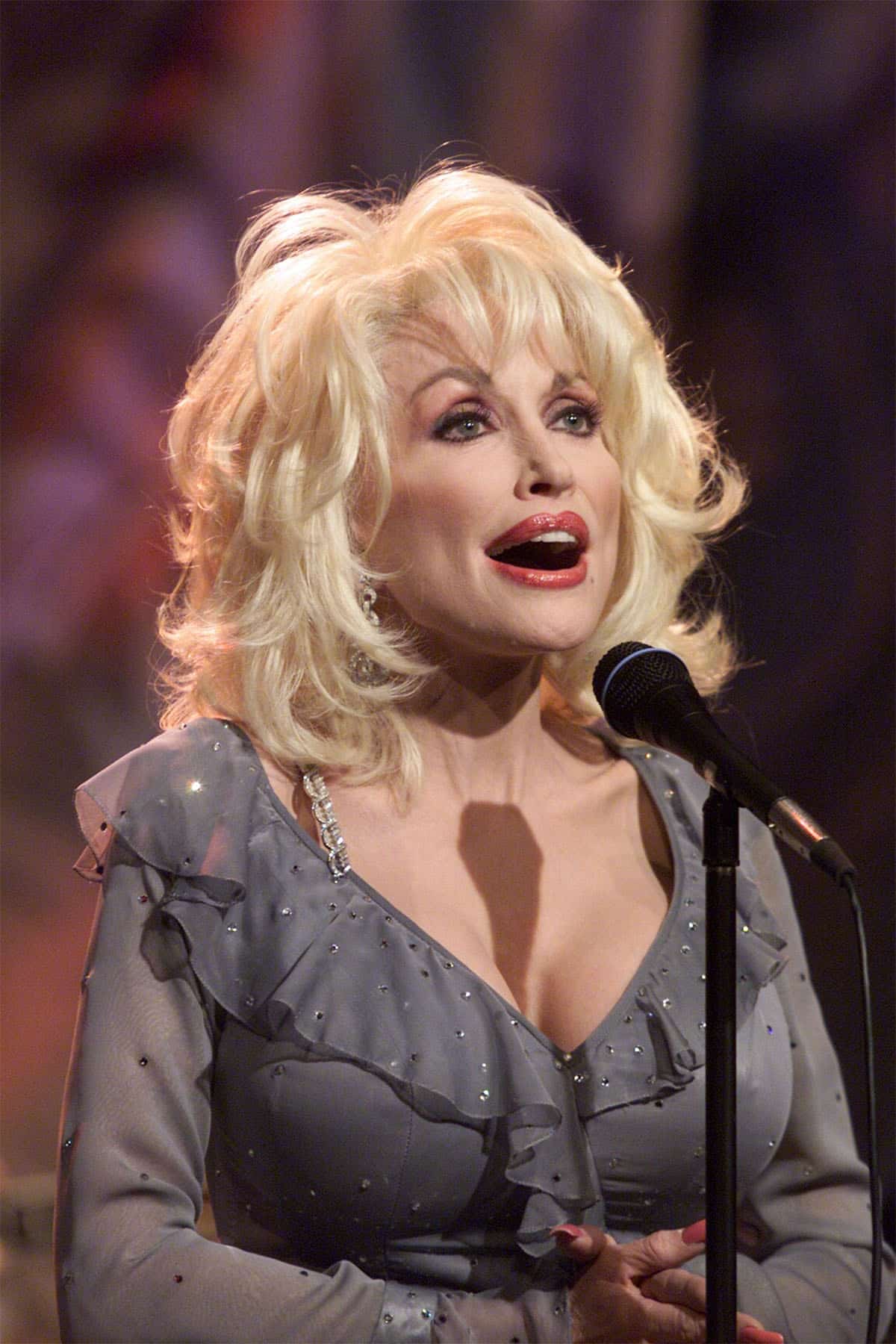 Grays were very rare in Dolly’s life. But when she did flaunt the color, she did it in her own extravagant way. Here is Dolly mesmerizing yet again on ‘Tonight Show with Jay Leno.’ 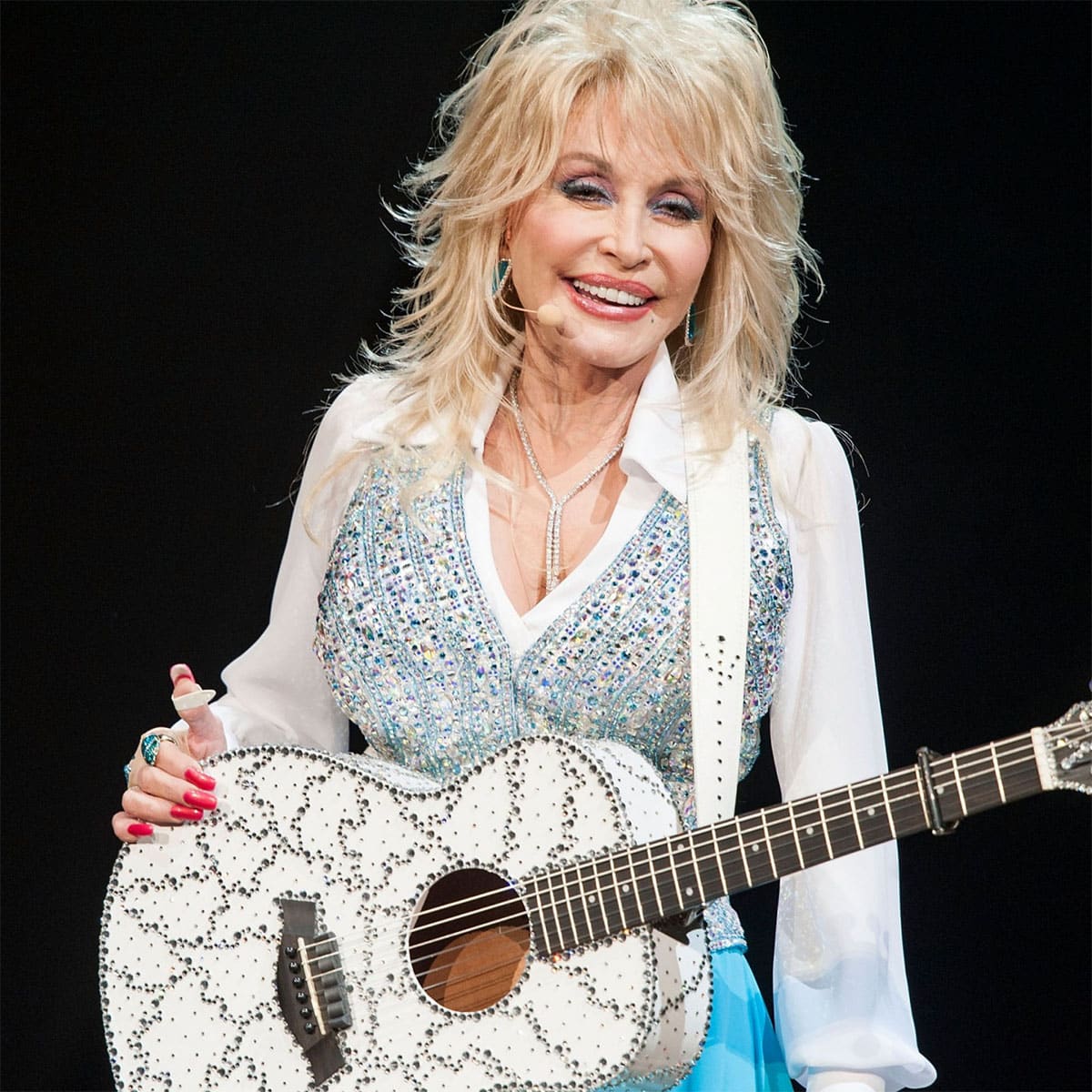 Want to be a rock star like Dolly Parton? RULE NO. 1: Get a guitar as bedazzling as your outfit. 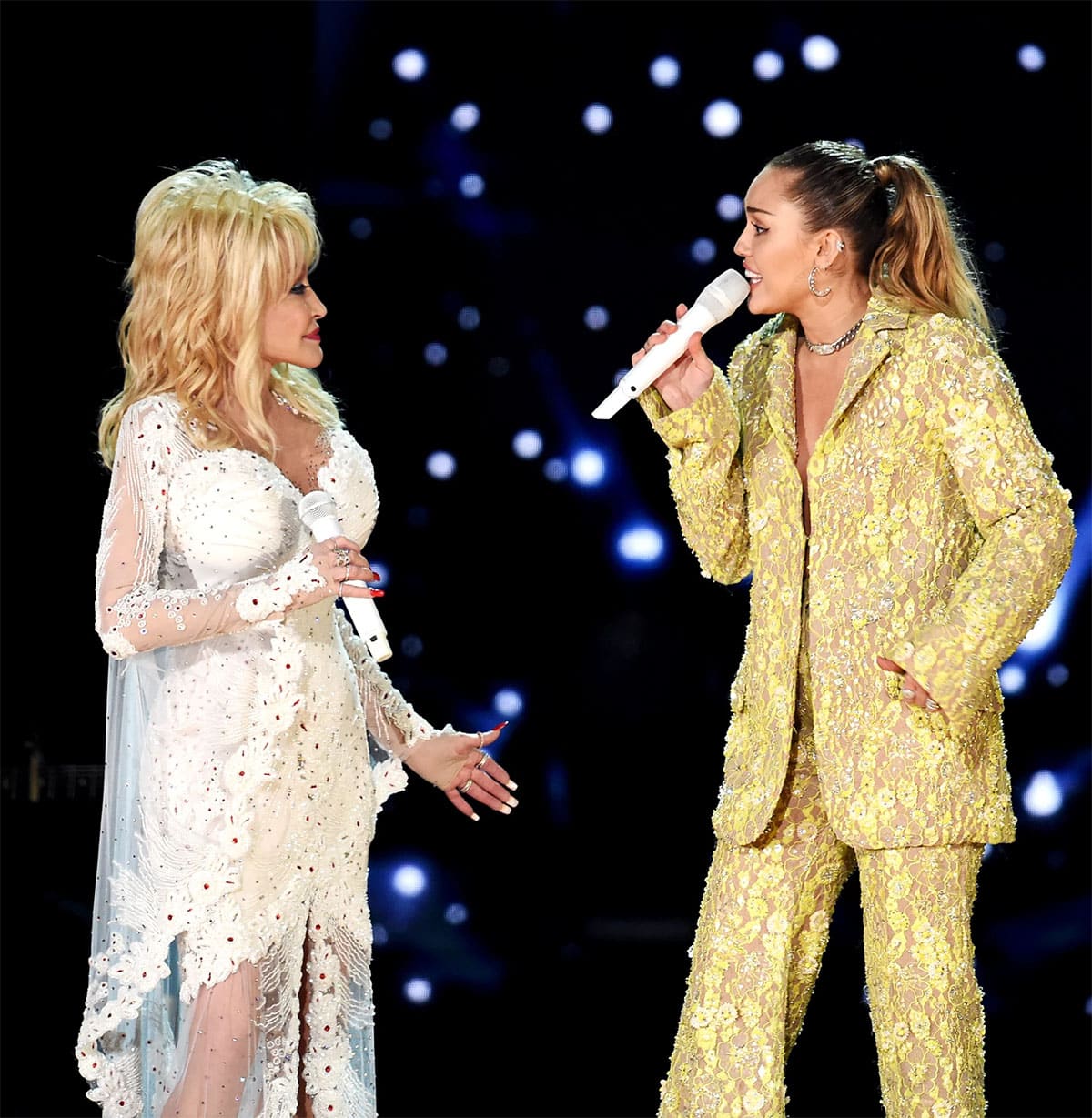 Goddaughter Miley Cyrus pays tribute to the 8-time Grammy winner at the 2019 Grammys. Parton takes the stage for the first time in approximately 18 years with her goddaughter.