Giuseppe Di Matteo paid the ultimate price when his father decided to give evidence against the Mafia. The young boy was tortured for two years before finally being murdered by the gangsters.

The Cosa Nostra Kidnapped The Boy

In 1993, the Sicilian Mafia kidnapped Giuseppe di Matteo, a 12-year-old boy, by telling him that they were taking him to see his father.

The Cosa Nostra affiliates were disguised as regular police officers when they deceived the child into thinking that he would be taken to see Santino di Matteo. 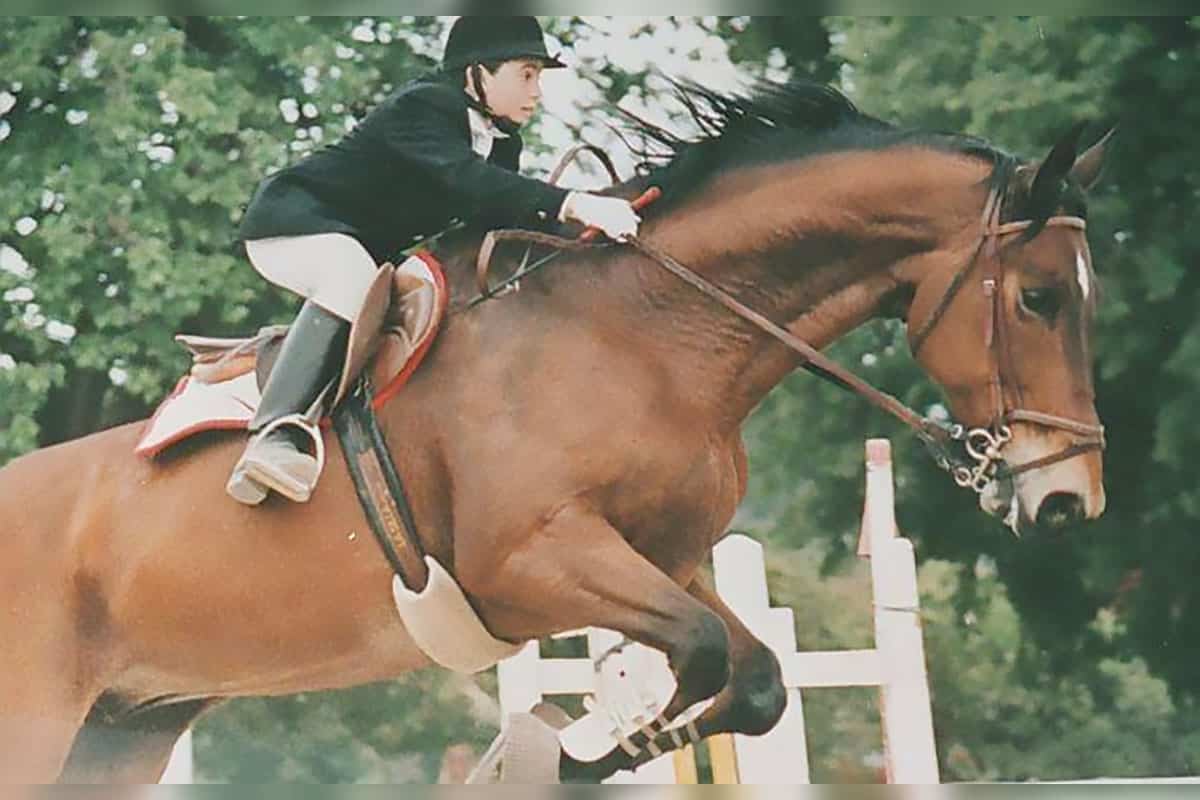 They considered his father to be a traitor and would stop at nothing to get revenge on him for testifying against the Mafia.

Giuseppe knew that his father was being held in police protection, and was desperate to see him.

The Mafia members who abducted the boy were following their leader, Giovanni Brusca, also known as “The Slaughterer,” “The Executioner,” and even “The Pig” for killing more than 200 people during his criminal career.

He was accompanied by the infamous Mafia boss called Salvatore “Toto” Riina. These two men tortured Giuseppe di Matteo for nearly three years before they finally murdered the young boy.

Initially, the kidnapping of the boy was supposed to threaten Santino into retracting his statement. They wanted him to know that they meant business.

On hearing about the kidnapping of his son, he was expected to immediately stop assisting the police in their investigation of the Mafia.

Santino, an ex-gangster, was facing trial after taking part in the killing of Giovanni Falcone, an anti-Mafia judge.

To save his own skin, Santino decided to continue helping the police in their investigation into the murder of Falcone.

When the Mafia members kidnapped Giuseppe di Matteo their main intention was to stop his father from disclosing evidence. They hoped it would persuade him to withdraw the testimony that he had given in his statement to the police.

Giuseppe Di Matteo Was Beaten, Starved And Kept In A Cage

Accounts show that they were merciless in their treatment of the 12-year-old. He was kept in a cage, and severely beaten by the gangsters. They even starved him in their quest to intimidate his father.

Despite Santino’s efforts to negotiate with the gangster on his son’s behalf, it did nothing to help his son. Only if he did what the Mafia demanded, could he save his boy.

Because Santino’s testimony had not been withdrawn, Brusca gave the order to “Get rid of the puppy.” They had already held and tortured him for 779 days.

Eventually, The Boy Was Strangled And Dumped In Acid 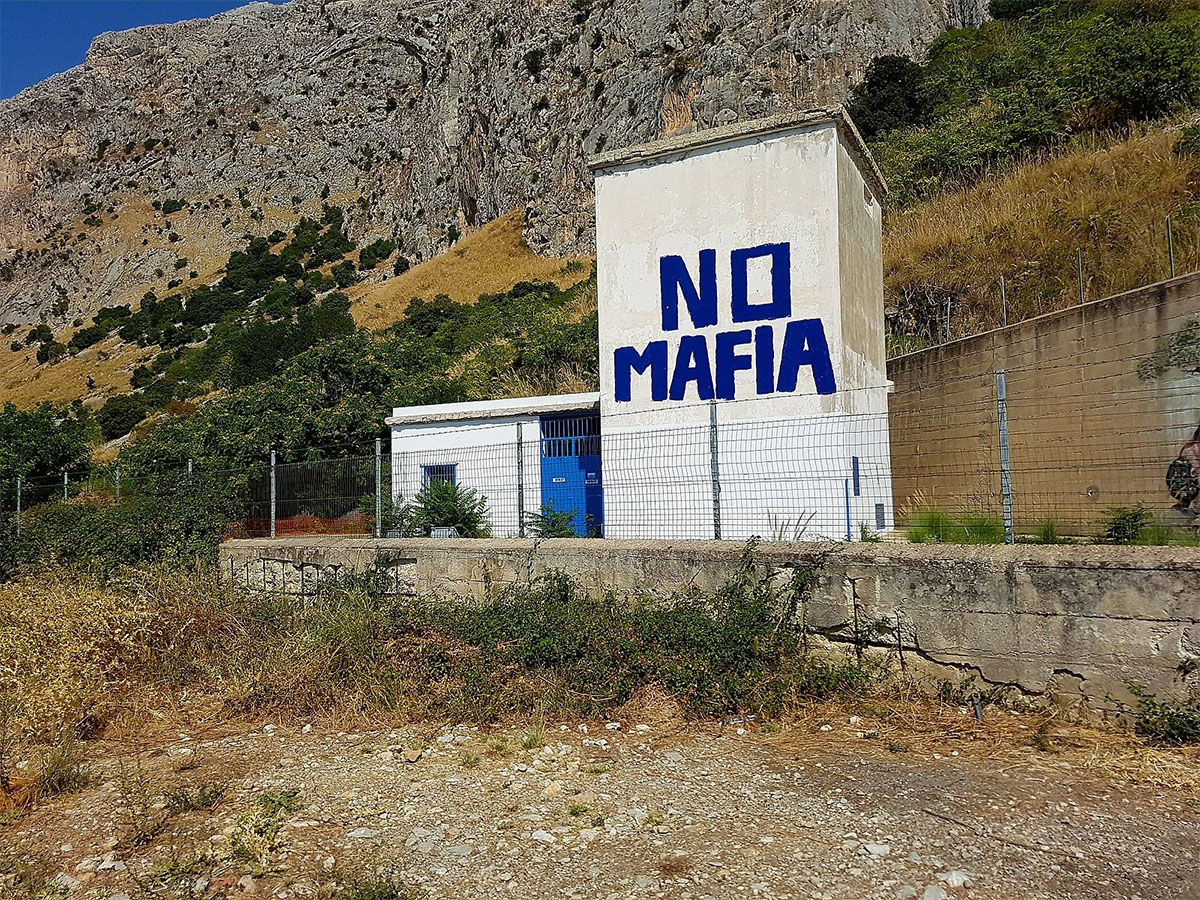 By then, he was so weak and wearied, that he did not have the strength to struggle against them.

To try to prevent the body from ever being discovered, they dissolved it in acid. This practice is called “lupara bianca.”

It was a common Mafia tradition for dealing with corpses of murder victims that they did not want to come back to “haunt” them, or cause uncomfortable questions in the future.

Another reason for performing this inhumane tradition is to cause as much heartache for the victim’s family.

Without a body to bury, they are left in limbo without the possibility of ever finding closure.

Justice was finally served when Giovanni Brusca was arrested and convicted of the killing of Falcone.

He was the one who detonated the car bomb that caused the death of Falcone. He was given multiple life sentences.

Santino, the father of Giuseppe de Matteo was dubbed “a dead man walking” after his release from prison in 2002.

Despite these ominous warnings, he refused to disappear after informing on the Mafia and helping police by giving evidence on Brusca.

His wife, Franca, told La Republica that they had suffered enough.

“We have paid too much, now leave us in peace,” she begged. The magistrates told us things have changed, so why can’t they be changed for us, too?

Why can’t we live like everyone else?” Santino and his wife have returned to their home south of Palermo in Sicily.

He now has to find a way to live with the suffering that he caused to his son. He said recently, “I think about it every day,” he said.

“How can there be people so evil to treat a child this way? I always thought that Giuseppe was going to be out of the Mafia circle. He loved animals and he always wanted to be a vet. He had a real passion.”

When his son was kidnapped by members of the Mafia, he knew that there was little hope that he would never see him again.

He was all too familiar with the gruesome undercover activities of the notorious gang. 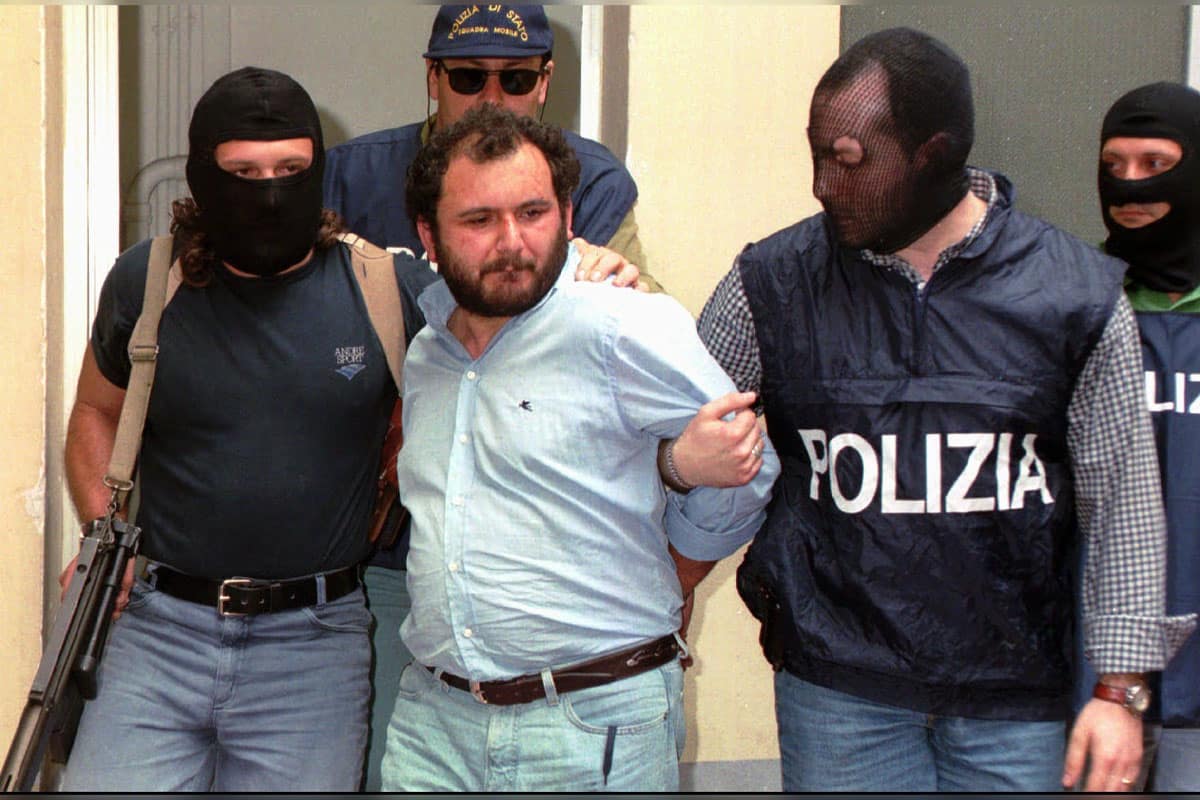 In 2018, a court ruled that the family of Giuseppe di Matteo would receive 2.2 million euros from a government fund that compensates victims of Mafia crimes. People in Italy were shocked by the murder of young Giuseppe di Matteo.

They found it incomprehensible that members would go against the “code of honor” to leave women and children unharmed at all times.

Sadly, this” code of honor” has never been upheld by the Mafia and many women and children have been caught in the crossfire when their members have been threatened.