by Factionary 3 months ago2 months ago
55.6Kviews

Few people know the life story of Rosemary Kennedy, sister of JFK. The details of her life were kept secret, but now the horrific truth has been revealed of the shocking lengths the family was prepared to go to so she was kept out of the public eye.

They tried to “cure” her by authorizing a lobotomy, but it all went wrong. John F. Kennedy and his wife, Jackie were an iconic couple of that era.

Rich, famous, and oozing glamour, they were representatives of the renowned Kennedy clan, and they knew the secret about Rosemary. The patriarch of the family, Joe Kennedy Sr., and his wife, Rose were pillars of American society. 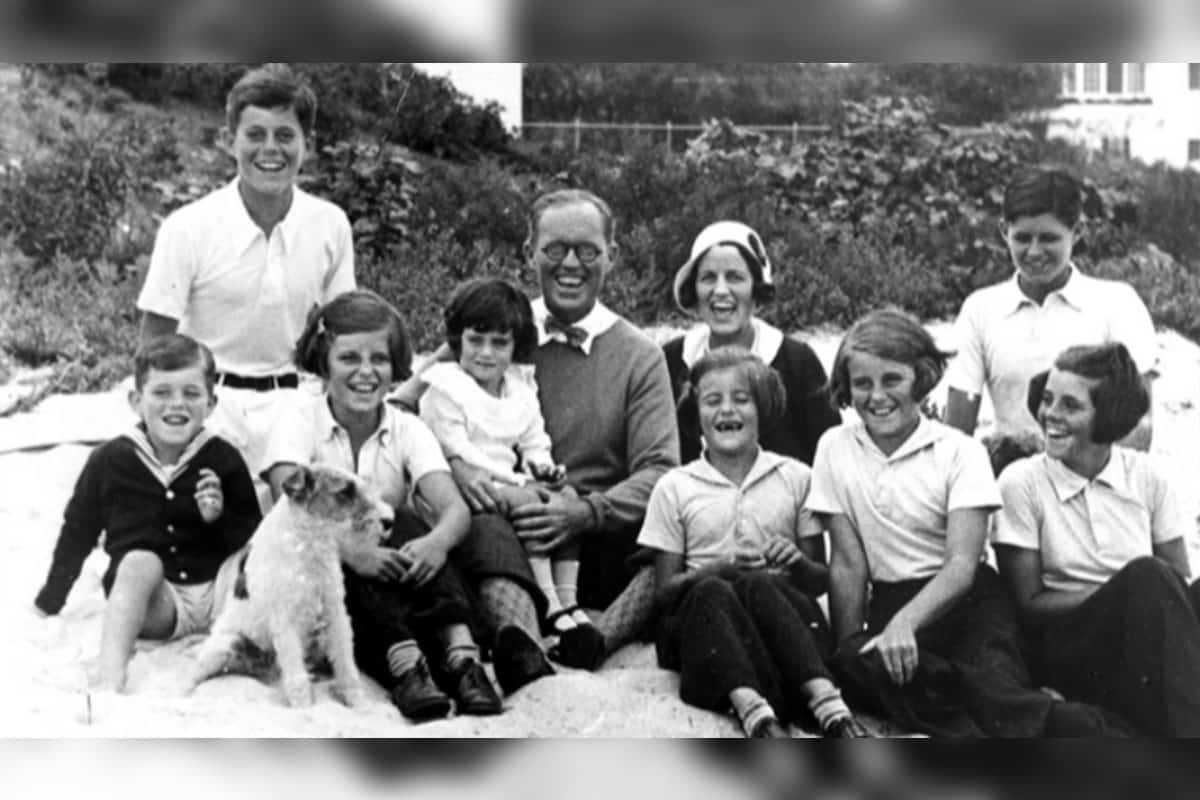 Joe was an important entrepreneur, while Rose was a notable philanthropist They produced nine children and lived busy social lives in the public eye. Even considered by some to be the “Royal Family of America.”

Skeletons In The Closet

However, there were parts of their family life that were kept secret for years. There were skeletons that could not be revealed.

Rosemary Kennedy was the first daughter born to Joe and Rose Kennedy and the third addition to the family. She was born in 1918, but there were complications at the time of her birth.

The obstetrician was held up, and not wanting to risk delivering the baby on her own, the nurse held the baby inside the birth canal until the doctor arrived.

Due to the lack of oxygen to her brain, baby Rosemary suffered severe brain damage.

Soon after the birth, her parents knew that something was amiss with their baby girl. As she grew up, the differences between her and her siblings became noticeable.

Rosemary did not have the stamina of children her age and could not join in with the freedom and fun that they enjoyed together.

She started having seizures, which were put down to bad behavior, but were a result of her mental disorder. Rosemary’s academic progress was slow and a concern to her parents.

In those days (the 1920s) mental illness was considered with repugnance, and Rose wanted to protect Rosemary from the impact of her disability becoming common knowledge.

Rosemary was removed her from school and a tutor taught Rosemary at home. Later, she was sent to boarding school, rather than a mental institution.

When Joe was appointed ambassador to the Court of St. James, the whole family moved to England. Joe and Rose had managed to keep Rosemary’s disability a secret and thus began a short, but happy period in her life.

She attended a Catholic school and the convent was the perfect environment for her. The nuns were kind and patient, and she started to blossom under their instruction.

They encouraged her to train as a teacher’s aide and, for a while, it seemed that Rosemary had found her calling. 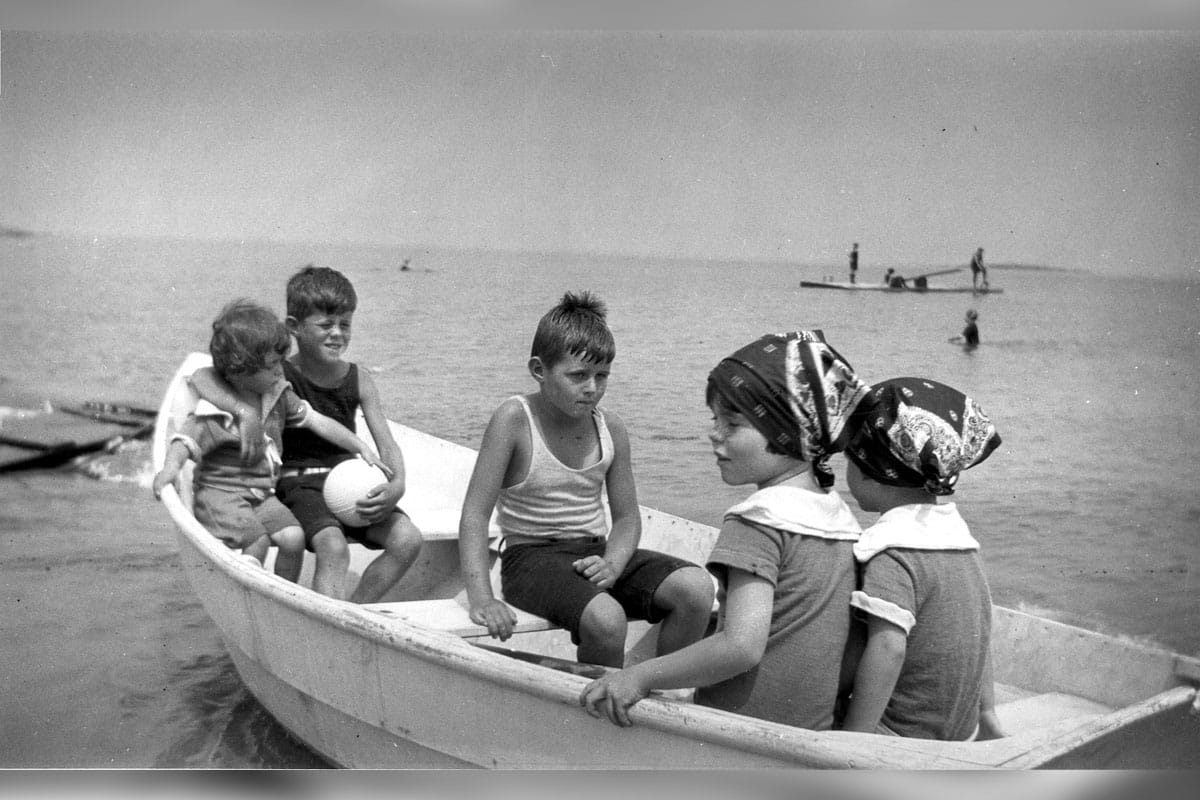 Unfortunately, the growing tensions in Europe interrupted her education in England.

When the Nazis invaded Paris, the Kennedys returned to the USA, and Rosemary was enrolled in a convent. The nuns there found Rosemary’s behavior intolerable.

She Sneaked Out To Meet Men In Bars

They claimed that Rosemary was uncontrollable and said that she escaped at night to meet men in local bars, often spending the night with them.

Rosemary did not suit the high profile of her parents and siblings. The two oldest sons were being prepped for political careers, and it was feared that Rosemary’s outrageous antics could sully the reputation of the entire family.

A solution had to be found. At that time, two doctors proclaimed a breakthrough in their research into neurological disorders.

They had found that a lobotomy could cure physical and mental disabilities. Dr. Freeman and Dr. Watts believed that they had the solution to Kennedy’s “problem.”

We now know that lobotomies had chilling side-effects, however it was then proclaimed as the ultimate cure by the medical profession.

Disregarding the lone voices that tried to warn him about the procedure, Joe Kennedy decided that a lobotomy was needed to help Rosemary.

Apparently, without consulting Rosemary or her mother, it was arranged for the procedure to take place.  Rosemary was 23 years old.

At 23 Years Old She Underwent a Lobotomy

The procedure involved drilling two holes into her skull. Then, tiny metal spatulas were inserted to detach the pre-frontal cortex from the rest of the brain.

On some patients, doctors would use an ice-pick inserted through the patient’s eye to break the connecting pathways between parts of the brain. It is not known whether this was done to Rosemary.

While undergoing the procedure, Rosemary was fully conscious, talked to the doctors and even recited poetry. When she became silent, they knew that the lobotomy was completed.

The first time her parents saw her after the operation, they were shocked to see how she had changed. 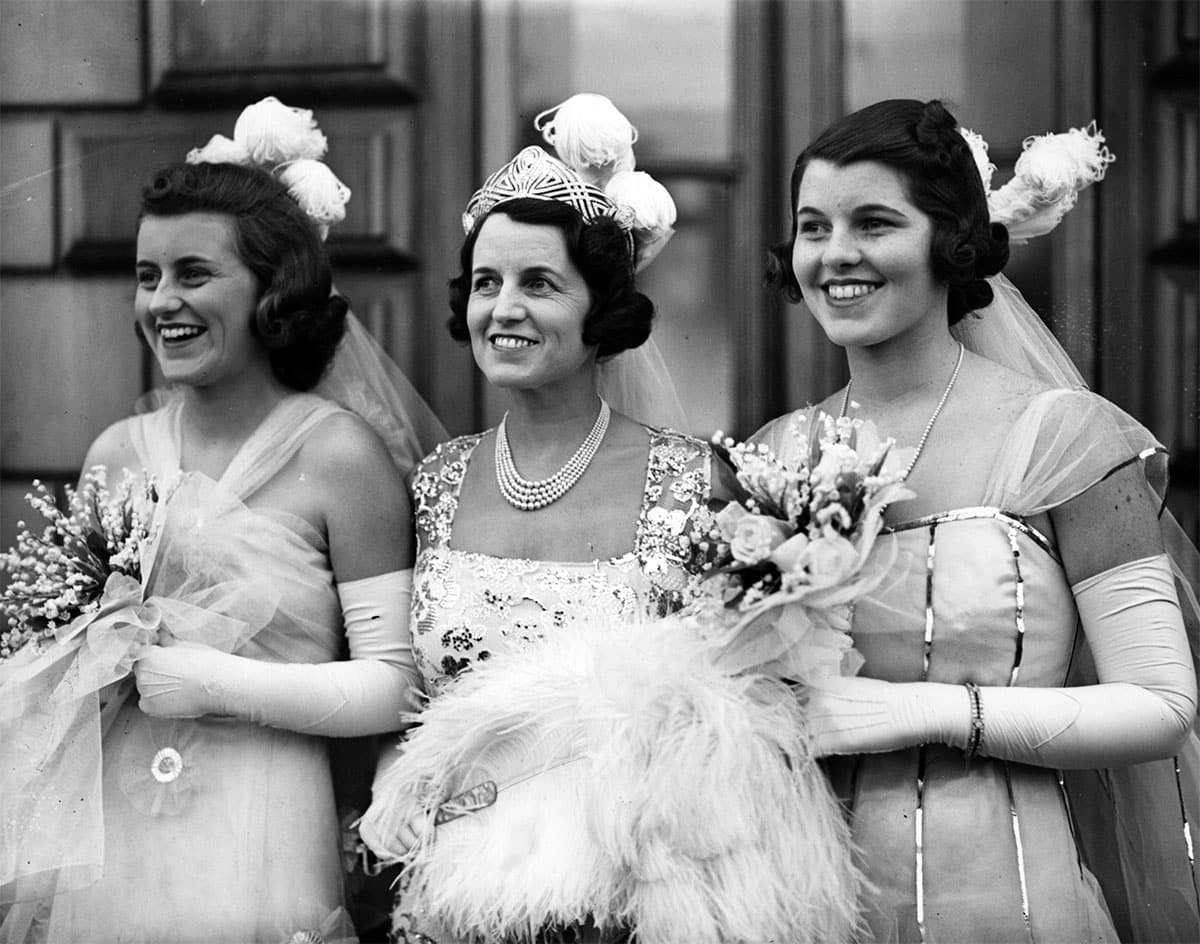 Rosemary had lost the ability to talk or walk, and a nightmare existence began. She was institutionalized, and given therapy to try to regain the ability to move.

After months of intensive physical therapy, all she could had was partial movement in one arm.

After Twenty Years In An Institution, She Attacked Her Mother

She remained in that institution for the next twenty years, separated from her family, a motionless mute.

When Joe suffered a stroke, Rosemary decided to visit her daughter after all those years.

Rosemary’s flew into a rage at the sight of her mother. Her anger and frustration boiled over, and she attacked her.

Suddenly, Rose understood what a terrible thing had been done to Rosemary. She became determined to use her influence to address the plight of mentally disabled people in society.

His brother, Ted formalized the Americans with Disabilities Act, and Eunice, their sister, founded the Special Olympics in 1962.

Rosemary was reunited with her family and spent her final days in Saint Coletta’s residential care facility in Jefferson, Wisconsin until she died in 2005.