Eric Harris and Dylan Klebold were high school students. Little did anyone know that under that seemingly normal and boyish persona were two brutal souls.

While the media speculated that both of the students were victims of bullying, the other side of the coin showed a completely different story. They wanted to see the world come crashing down and that they get to be the reason behind it.

On April 20, 1999, the two students committed the most heinous crimes in history. After they committed a mass shooting and attempted bombing at Columbine High School, things changed for America. 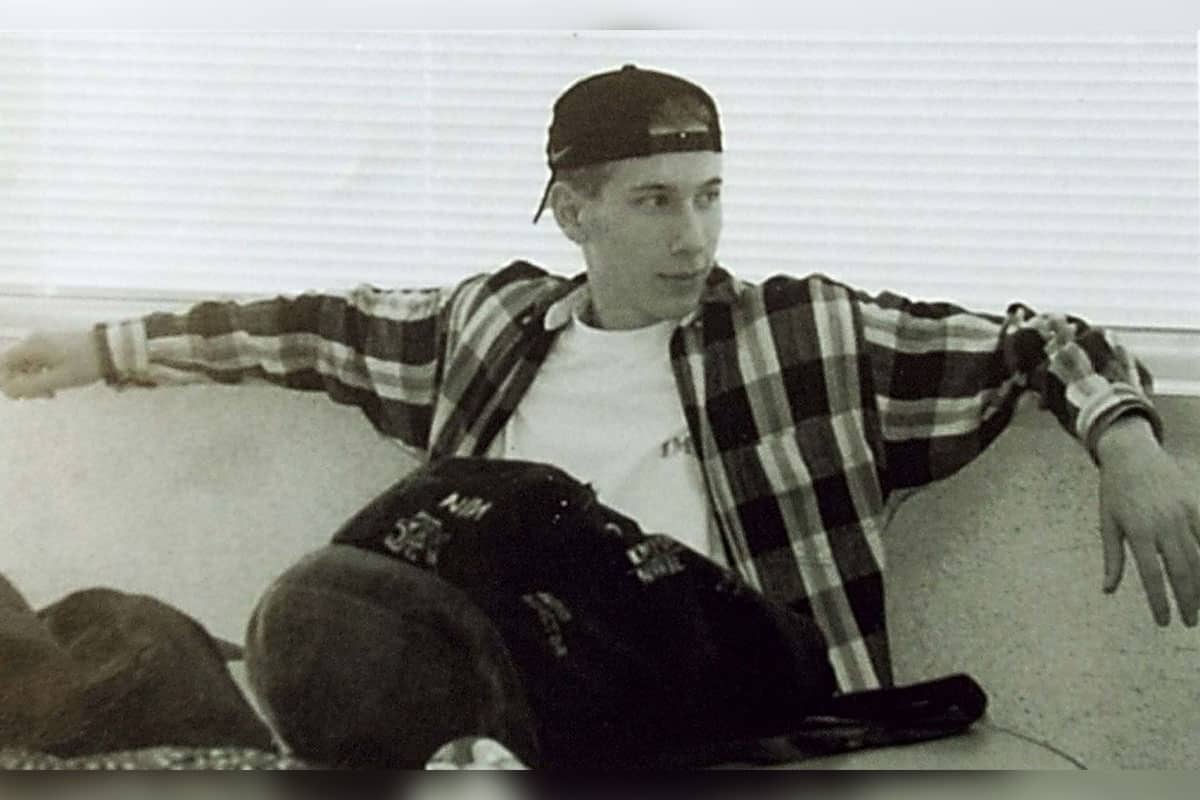 Living with a constant fear became the new normal. Parents no longer felt safe, sending their children to schools. In a nutshell, American society paid a heavy price by losing its streak of innocence to the wave of violence.

If you want to know more about how two young boys turned the tables for America, keep reading.

This was the label given to the two students who mercilessly went on a killing spree. Truth is the hardest pill to digest. In this case, the reason behind the shooting was enough to choke you to death, let alone the news of the incident.

What drove the young Eric Harris and Dylan Klebold towards this dark world of crimes and brutality? Why wasn’t the world ready to accept the narrative?

He was born in1981, in Wichita, Kansas. Most of his childhood was spent there until his father retired and the family settled in Littleton, Colorado. Though he had a comfortable and conventional upbringing, he did feel a little out of place.

He found it difficult to adjust in Littleton. This was probably the first sign of his deep-rooted psychological issues. The second being the scribbles in his journal. Here are some excerpts.

“I want to tear a throat out with my own teeth like a pop can.’’

“I want to grab some weak little freshman. Tear them apart like a fucking wolf. Strangle them, squish their head. Rip off their jaw, break their arms in half, show them who God is.”

His writing reeked of sheer narcissism and the pressing need to see himself as the most powerful and fearful human in the world.

To top it all, he encountered Dylan Klebold, who seemed to share common interests.

He was born in 1981 in Lakewood, Colorado. An introvert by nature, everyone saw him as a bright boy. His father was a geophysicist while his mother worked for people with special needs. He had a pretty luxurious lifestyle and quite a thoughtful upbringing.

Dylan’s hobbies included bowling, video games, and baseball. All of these are common for boys of his age. Hence, there was no apparent reason that a kid such as him would have to develop such dark interests.

It was only when he and Eric Harris met that the road to destruction for Columbine High School was mapped out. In short, the union proved to be disastrous. 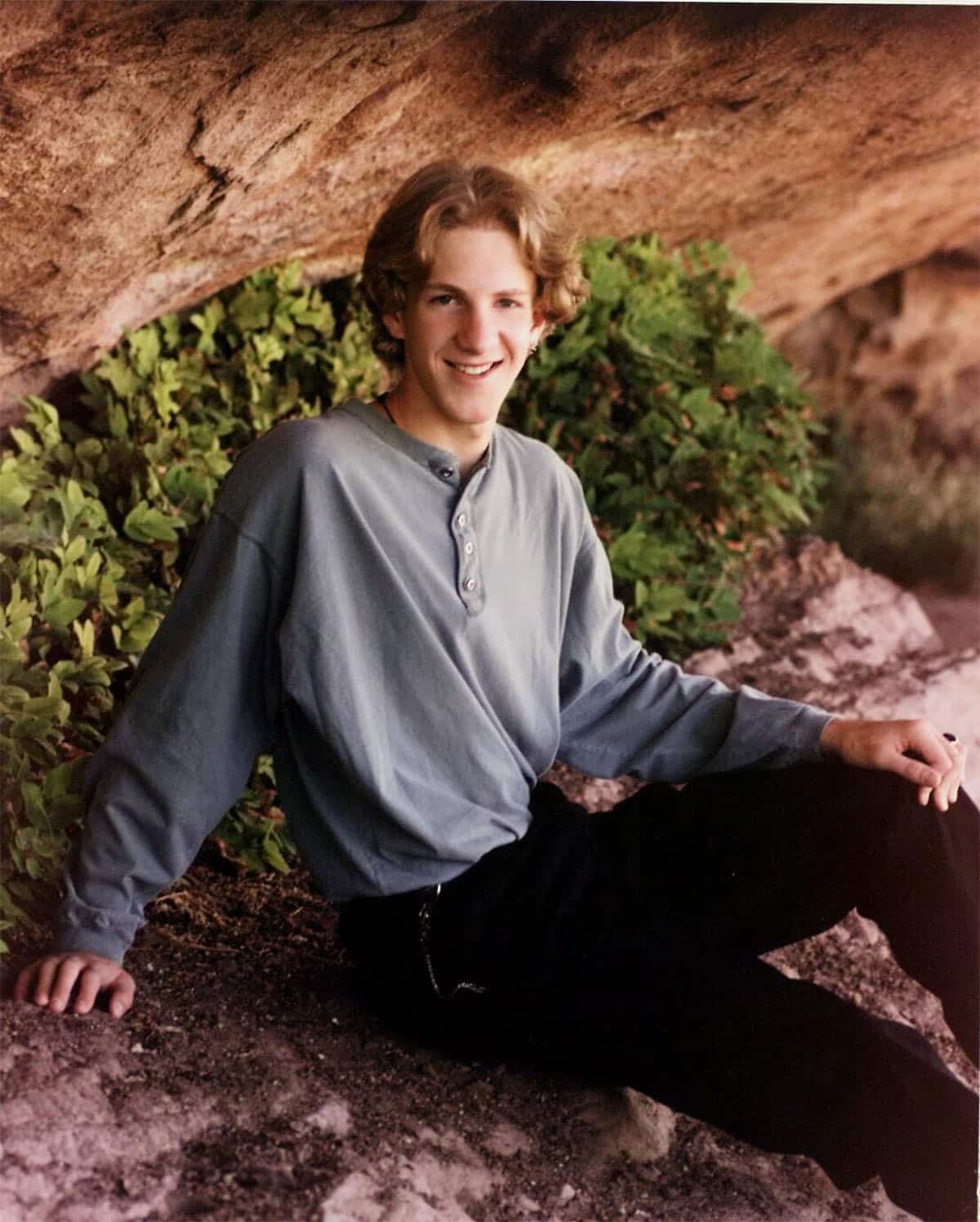 The shared cynicism for the world and disinterest in the school despite a clash in their personality traits made their bond invincible. Dressed in the same all-black attire, they used to move out and about. They grew out to be inseparable.

Soon, the time spent together playing video games became about getting to know the ammunition and explosives. A catastrophe was on its way!

Gradually, Dylan Klebold’s school results and performance started declining. His school essays were, in itself, a reflection of his growing depression and rage.

Records have shown how, in one instance, his teacher found his essay one of the most vicious reads ever he had done in his life.

Their online presence was another significant sign. They both co-owned a website where they openly discussed their life-hungry and lust-for-bloodshed plots against the fellow community members.

In 1998, Brook Brown, a junior in school, even recalled having found his name on the website. Eric Harris had openly challenged and threatened to take his life with the pipe bombs he was making.

The duo developed a deep liking for Adolf Hitler. The growing obsession could be seen in the way they both started to greet each other.

It was the signature Hitler salute that they have begun to use as both casual and ceremonial greeting. This was alarming yet cast aside!

One day in 1998, a year before the gruesome attack, both Hariss and Klebold were convicted and charged with criminal offenses.

It included theft and trespassing into a van and robbing it of the belongings. However, both managed to come out free a month earlier than their official release.

Klebold was termed as a bright individual with immense potential. It was February 1999. Two months later, the same bright individual alongside his accomplice and high school best friend, Hariss, wreaked havoc in the city.

The Final Nail In The Coffin 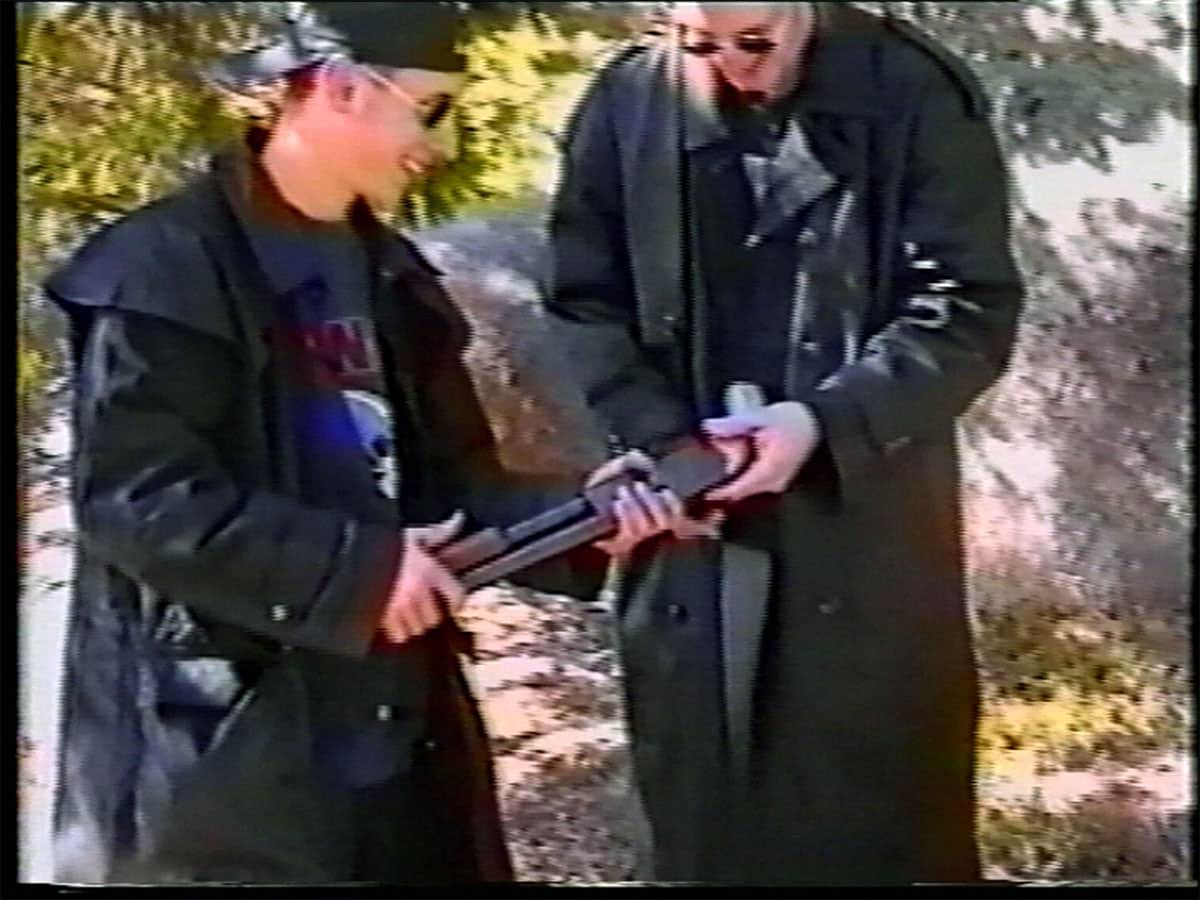 On April 20, 1999, the hate of the troubled duo culminated into a mass-shooting rampage in Columbine High School.

They managed to kill at least twelve students and a teacher while twenty-one sustained injuries.

The idea was to set bombs off in the cafeteria to generate panic. Ultimately, this would make people run frantically to the outside, and that’s when they plan to open fire.

Upon the arrival of the rescue team, they would blow off the bombs they had set in the car. The goal was to deprive the victims of the first-aid and leave them to die.

The sadist smile that the duo flashed while shooting still haunts the victims. One of the students, Byron Kirkland, remembers them having the time of their life gunning down the innocent children and faculty members.

By the time the police made their way inside, Dylan Klebold and Eric Harris had already achieved what they wanted to, mass-killing and panicking, and killed themselves.

It was flashed on every news channel that they never for even once showed any sign of growing thirst for violence and bloodshed.

However, a little probe in their behavioral pattern and attention to the signs mentioned above could have kept America’s innocence intact and carefree days a reality.

The massacre was also an eye-opener for the parents. They should keep a thorough parental check on their child’s Internet browsing activity and overall routine.

Moreover, it also tells us how important it is to invest time and make efforts to fulfill children’s mental and emotional needs.