In 1969, a renowned actress died from a drug overdose, after battling addiction for several years. The actress was Judy Garland. She died at the age of 47.

Her death was shocking and sad, but few were surprised by its nature. The end was inevitable since Judy had led an unstable life for quite a while.

Before her death, Judy claimed that she was often painted as a tragic figure, more than she was. Even though she died at still a prime age, she had lived many lives. Her stardom began as a child actress and later in life became a gay icon. 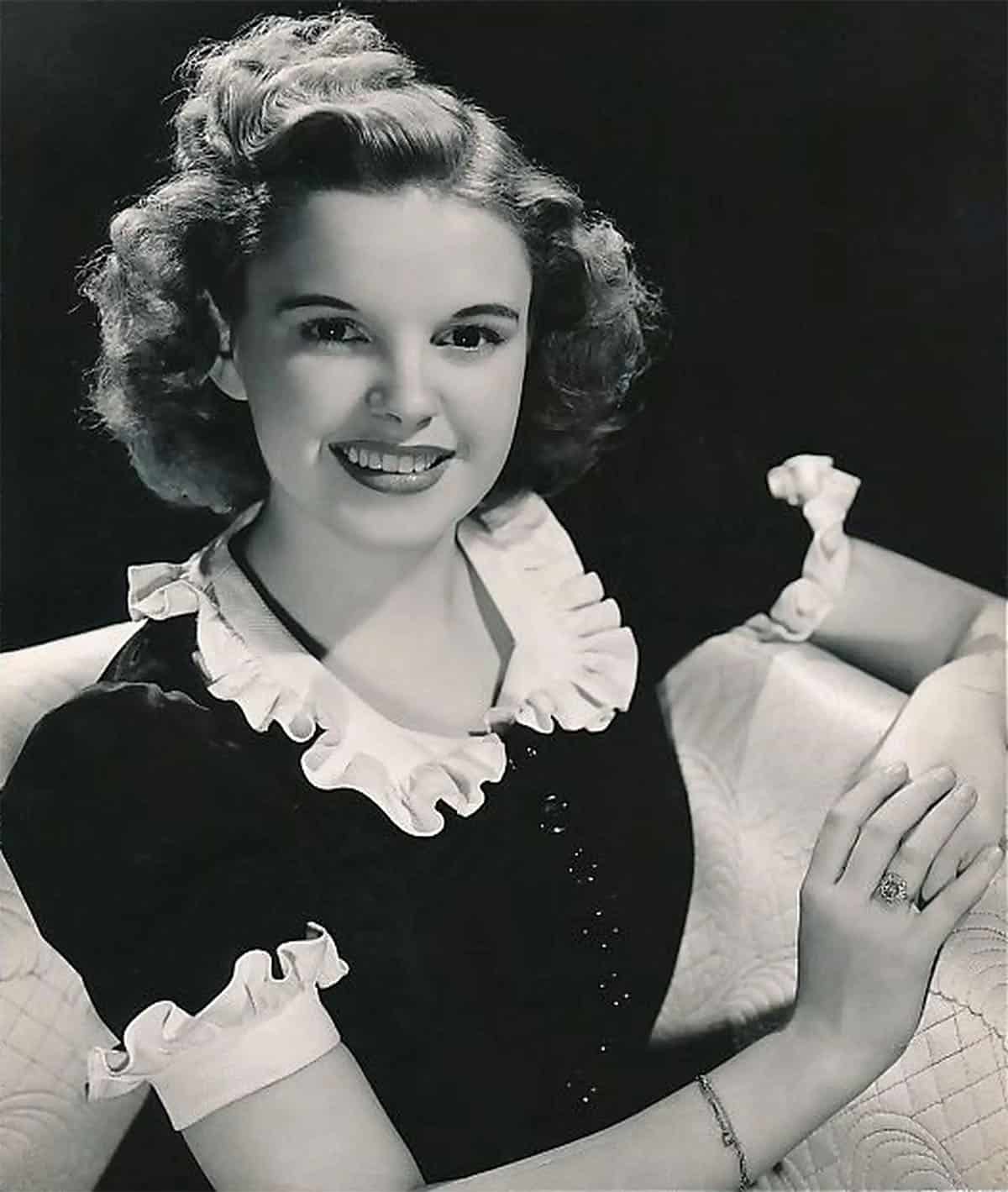 Her professional and personal life was full of highs and lows. Her most memorable career moments were in “The Wizard of Oz’ and ‘Summer Stock.”

She was a well-celebrated actress in Hollywood before her death. Besides playing a heroine on stages, Judy’s personal life was in turmoil.

Judy’s childhood was dark and filled with too much for a child to handle. Ironically, most of the films she starred in as a child had joyful and hopeful themes.

Judy took her acting skills from her mother, Ethel Gumm, who was also an actress. Her mother mounted too much pressure on young Judy by being too demanding.

It is alleged that she gave Judy pills to enhance her stage energy when Judy was just ten years old. That would be the beginning of Judy’s struggle with substance abuse.

MGM studio encouraged her to exercise toxic behaviors, which would help her liven her stage performance Such practices included abuse of cigarettes and pills to suppress appetite. Judy was put on a strict diet of chicken soup and black coffee.

This was to ensure that she maintained her physical appeal. Such pressure easily got to the teenage Judy. It affected her self-confidence and ruined her esteem. In her 20’s, she began to experience mental breakdowns.

Her young life’s pressures would later affect her. According to her ex-husband Sid Luft, Judy attempted suicide at least 20 times.

She had many addictions that caught up with her. In the 1940s and 50s, her career was rising. Most famous was her role in the remake of “A Star Is Born.”

In the movie, Judy portrays addictions and personal struggles that she goes through, which led to her death. It got to a point where her addictions drained her health and finances.

She went back to London to perform shows to be able to support herself and her children. In the 50s, she had successfully done shows in London, pulling large crowds. She hoped she could recreate that. 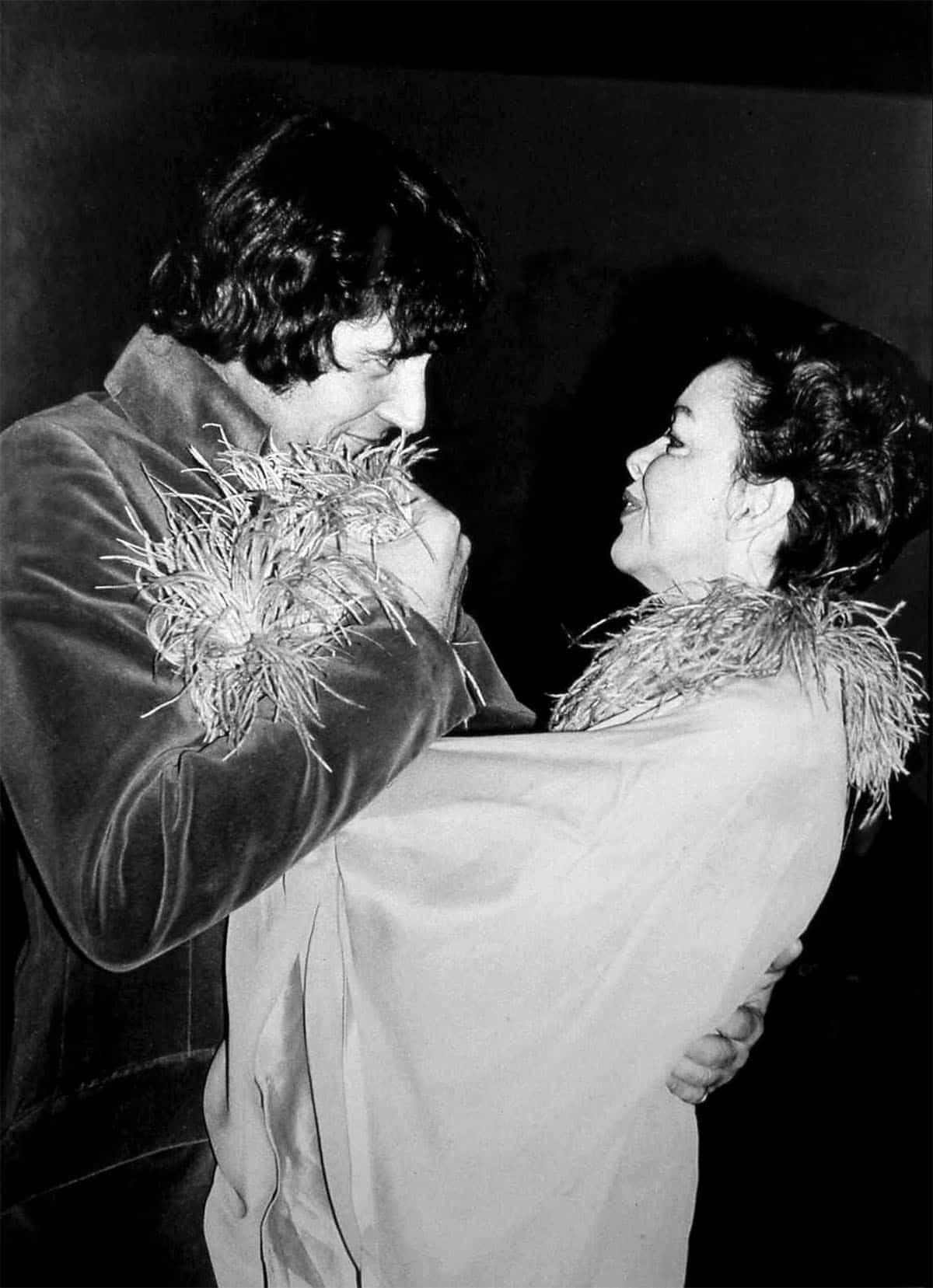 When she was on stage, she connected with her audience at an almost spiritual level. Her voice and appearance were captivating. However, she couldn’t hide it from her audience if she was in dismay.

In one of her shows, the audience was aggravated after she kept them waiting for an hour. When she showed up, she was pelted with stones. London was also the worst time for Judy’s romantic life.

She met her last husband, Mickey Deans when he delivered drugs to her hotel. It is alleged that Mickey only married Judy for her money and fame. After Judy’s death, her daughter, Lorna Luft, discovered the real ugly side of Mickey Deans.

Lorna remembers a very disturbing incident after her mother’s funeral. They were on their way back from Judy’s funeral when Mickey insisted on the car to drop him at an office in Manhattan. The meeting was for Mickey to strike a book deal, less than a day after burying his wife.

The Death Of Judy Garland

On the 22nd of June 1969, Mikey Deans found Judy dead in their Belgravia home. Judy had locked herself in the bathroom, and Mikey had to break the door. He found her slumped on the toilet street, with her hands holding her head.

According to Scotland Yard autopsy, the cause of death was barbiturate poisoning. The overdose was determined to have been accidental.

Additionally, the autopsy revealed evidence of liver cirrhosis. It was likely caused by the substantial amounts of alcohol she had taken throughout her life.

Judy’s daughter, Liza Minnelli, believed that her mother had died from exhaustion. According to Liza, Judy had lived all her life in front of people, as her career demanded.

Judy always felt inadequate and was pressured by her audiences’ expectations. She wasn’t happy and resulted in abusing drugs to stay sane. Judy might have gotten tired of it all and decided to end her life as an escape. 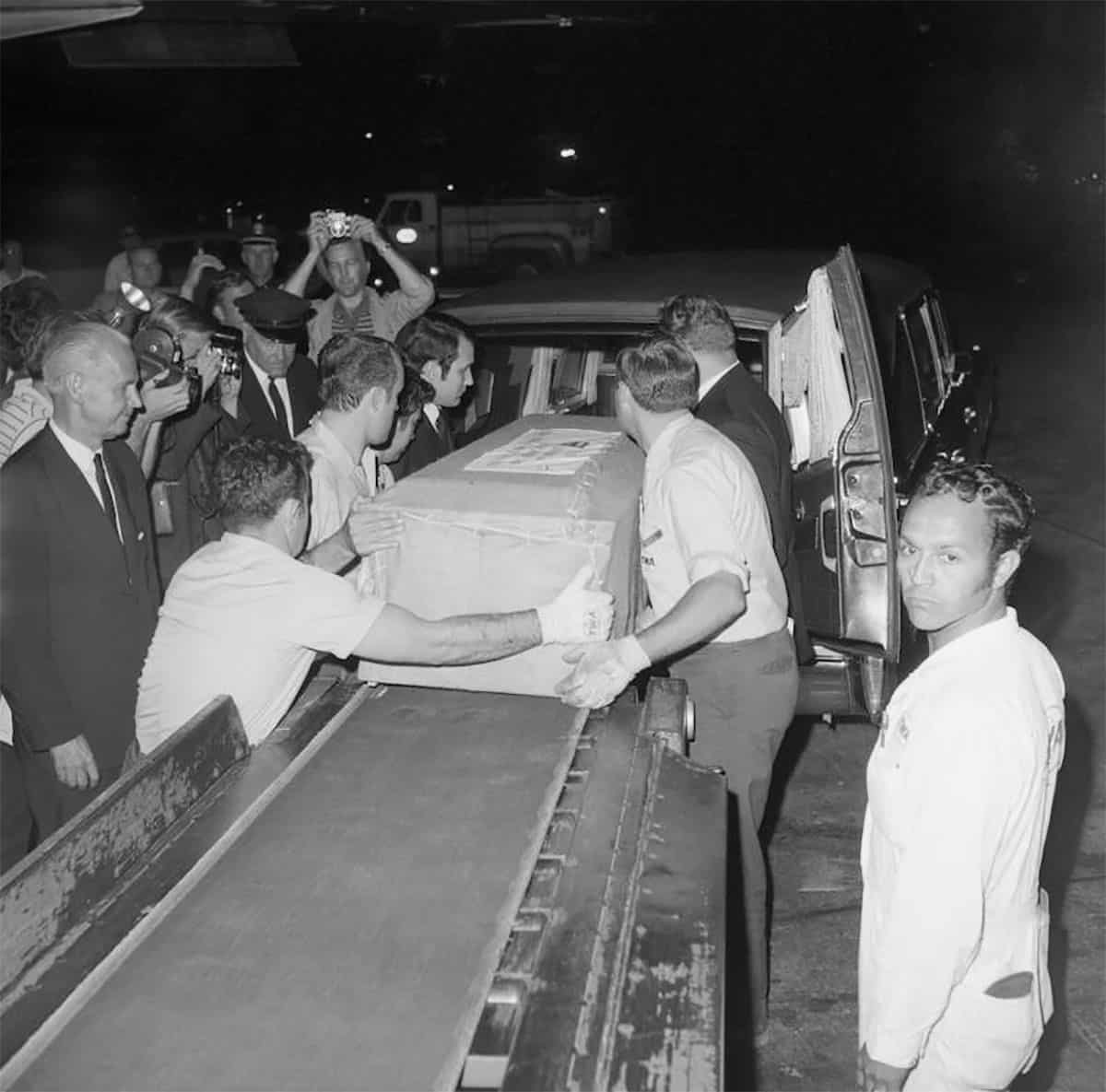 Judy’s death closed the curtains on the connection she had with her audience. It marked the era of a remarkable stage genius’s career and the beginning of a great legacy that would live for generations to come.

Judy had a unique ability to connect with gay men, especially in the last years of her life. She gave the gay community hope, perhaps as a testimony of her own life.

She had experienced several devastating events in her life but had bounced back from them. Sadly, she couldn’t let go of her substance addiction, which took away her life.

The gay community adored her as an excellent example of being resilient when faced with oppression. The gay people claimed that they could relate to her problems when she was on or off stage.

Judy Garland was buried in New York. Her funeral fell on the same date as the Stonewall Riots held by the gay community.

Her death was a turning point for the gay rights movement. The grief over her death may have increased tensions in the protests between the gay rights community and the police.

Like other stars before her, such as Marilyn Monroe, Judy Garland will have lasting power for generations.