by Factionary 1 month ago3 weeks ago
56.1Kviews

Dennis Rader was born on 9th March 1945 in Wichita. He was born in a fairly humble home. Even as a teenager, he sought violence. He would torture and kill stray animals. Later in life, he confessed to having had weird s*xual fantasies.

He would cut out photos of women he found s*xually attractive in magazines and would draw gags on them, wishing he would control them in reality.

However, he kept all his dark desires to himself and led a quite ordinary life. He dropped out of college to join the U.S Air Force. 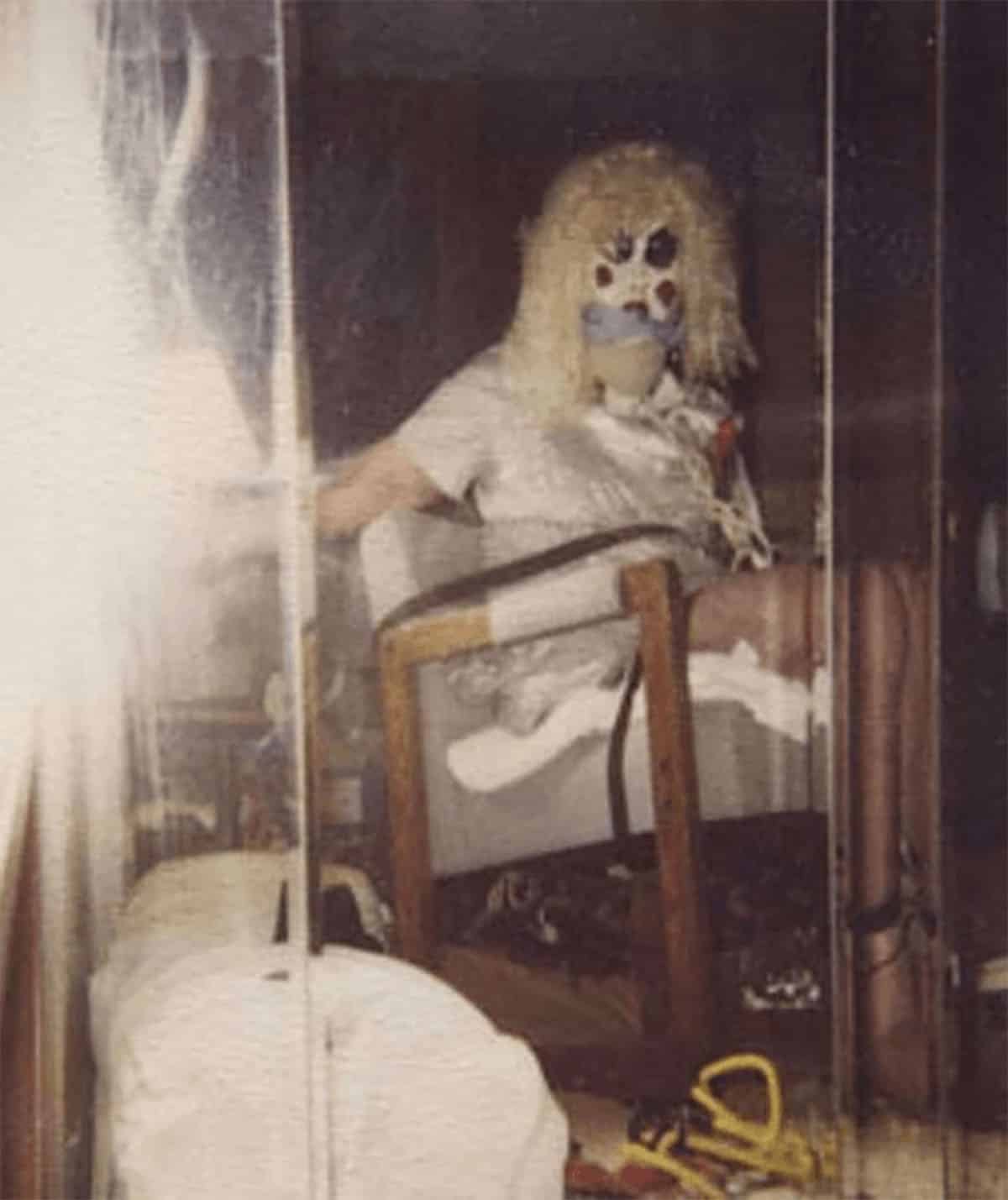 After returning home, he worked as an electrician in his home town, Wichita. Dennis met his wife, Paula Dietz, in church, and they wed in 1971.

He broke into their home and murdered the whole family. He killed the parents first, as their 11 old daughter, Josie and nine-year-old son, Joseph, watched.

After killing the parents, little Josie was dragged to the basement where Dennis hanged her from a sewer pipe and masturbated as she choked to death.

He went ahead to take pictures of the dead bodies and left with some of Josie’s underwear as a memento of his first murders.

As her husband killed a family, Paula Dietz prepared to start her own. Dennis’s second massacre spree was killing a young college student and her brother.

He stalked the pair and strangled the young lady, and shot her brother, but the brother survived. Paula was three months pregnant when her husband started to advertise his crimes.

He described how he had killed his first victims and called a local paper to let them know where they would find his confession.

In his confession, he referred to himself as the BTK, which stands for bind, torture, and kill. When Paula informed him that she was pregnant, Rader lay off his massacre spree for a while.

However, he struck again in 1977, just a few years later. His victim this time was Shirley Vian, whom he r*ped and choked to death. Shirley’s six-year-old son watched the gruesome murder through a door’s keyhole.

Paula discovered a poem of her husband’s in which he wrote: “Thou shalt not scream but lay on a cushion and think of me and death.” She was aware of her husband’s habit of marking newspaper stories of serial killers.

Paula even noticed that the confession letters the BTK sent to the police had the same grammar errors as the letters her husband sent her. 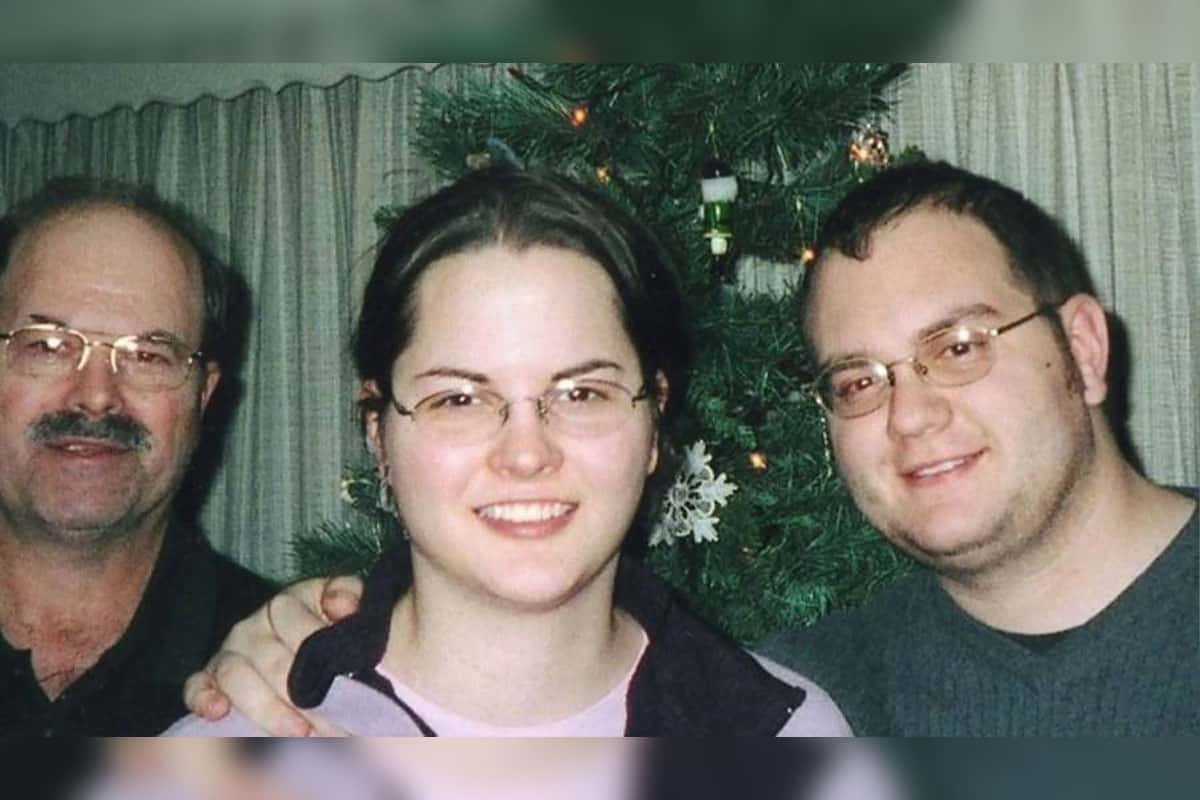 Dennis also kept a mysteriously sealed box in their house that Paula never looked through. She never questioned any of these mysterious clues.

The mysterious box contained items that Rader took from his victims. It contained women’s underwear, driver’s licenses, and some disturbing pictures of himself.

In the photos, he would put on his victim’s underwear and re-enact the ways he had killed them, such as choking himself.

Dennis led his double life so secretively that not even his children suspected him. To them, their father was a strict and morally upright Christian.

However, his daughter remembers a particular incident that might have been a clue to his true nature. Dennis had angrily grabbed his son by the neck, and it took his daughter and wife’s intervention to save the boy.

Rader would wave to the 53-year-old lady as he went to church. The irony is that Dennis was the one who comforted Marine’s family after her murder, reassuring them that they were safe.

In 1991, Dennis started working as a compliance supervisor in Park city, Wichita. His former colleagues described him as unforgiving with clients. It would be the same year that he would commit his final crime.

In his confession, he referred to himself as the BTK, which stands for bind, torture, and kill. When Paula informed him that she was pregnant, Rader lay off his massacre spree for a while.

However, he struck again in 1977, just a few years later. A story that Rader came across in the newspaper would be his undoing. The story marked the 30th anniversary of the murder of the Otero family.

Rader wanted the BTK to be known. He went ahead to send taunting letters and packages to the media and police.

Most of the packages contained mementos from his killings. They included; dolls which were bound and gagged, in the same fashion he killed his victims.

One of the boxes was for an autobiography BTK wanted to write, known as “The BTK Story.” The package that sold him out was a letter saved on a floppy disk. 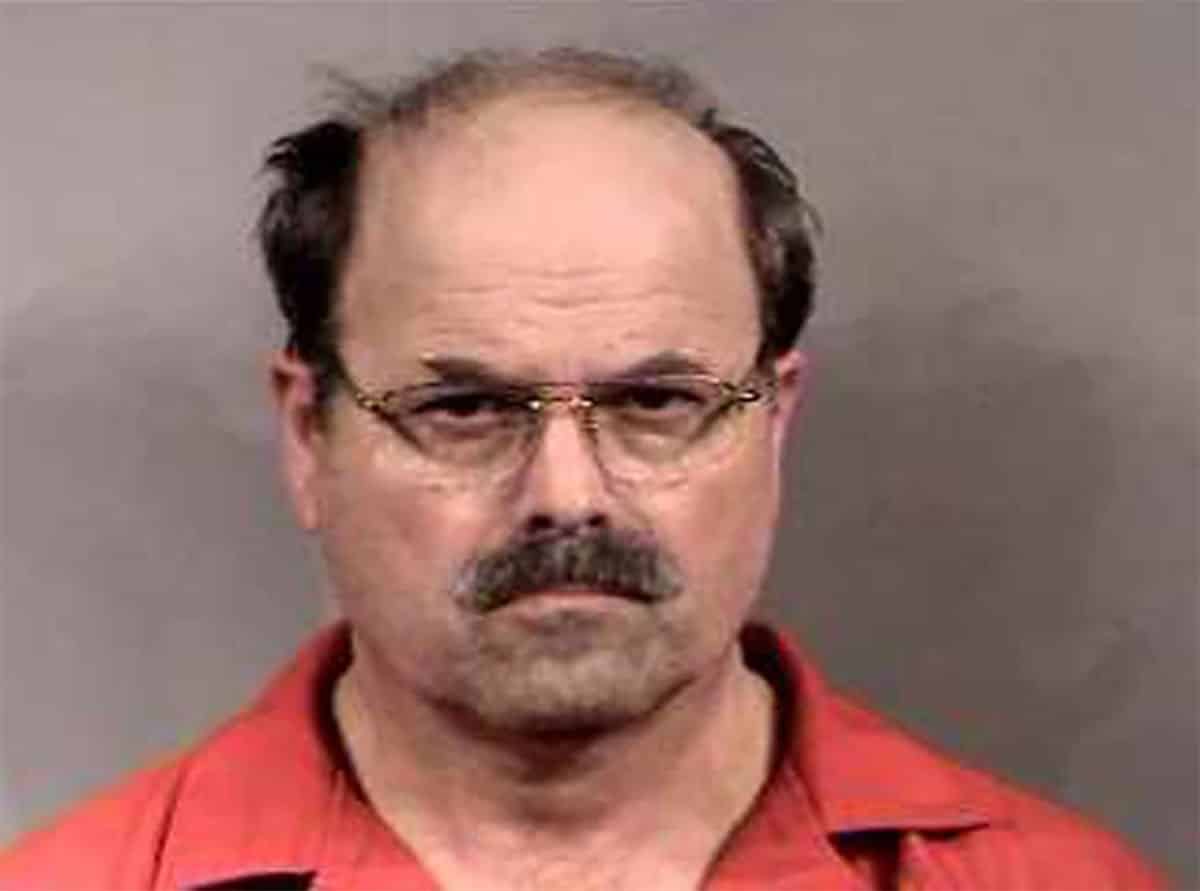 The floppy disk contained the metadata of a deleted Microsoft Word document. The document was for the Christ Lutheran Church, and the author was none other than the Church’s Council President, Dennis Rader.

DNA samples were taken from one of Rader’s victim’s fingernails. Rader’s daughter’s Pap smear was used to confirm a match to the victim’s DNA.

The result was positive. On 25th February 2005, Dennis was arrested in front of his family. He tried to maintain a calm and reassuring demeanor for his family.

He hugged his daughter for the last time and promised her that the issue would be cleared up.

However, he did not hold back anything when he got in the police car. The police officer asked Dennis if he knew the reason for his arrest.

Dennis smirked coldly and replied that he had suspicions for the cause of his arrest. During the trial, Rader confessed to all the ten murders he had committed.

The chilling part is that he seemed to enjoy describing the gory details of how he had carried out the murders.

During the seventeen years of his crimes, the death penalty didn’t exist in Kansas.

That was the only reason he did not get the death penalty. He was sentenced to 175 years in jail without parole.

The sentencing equated to 10 consecutive life sentences. Dennis Rader was 60 years old at the time of his sentencing.