by Factionary 3 weeks ago2 weeks ago
10.6Kviews

Stories of crimes are normal, but when a vampire-like story arises, everyone gets astonished, shocked, and horrified.

The older man Albert Fish was a murderer that made a confession to have committed many crimes. The arrest of Albert fish made him confess about the crimes.

In 1934 Albert sent a letter to his previous lover in November, and they hadn’t been in touch for almost six years.

The letter was creepy because he was talking about the way he made up his mind to eat a lady who went by the name grace. 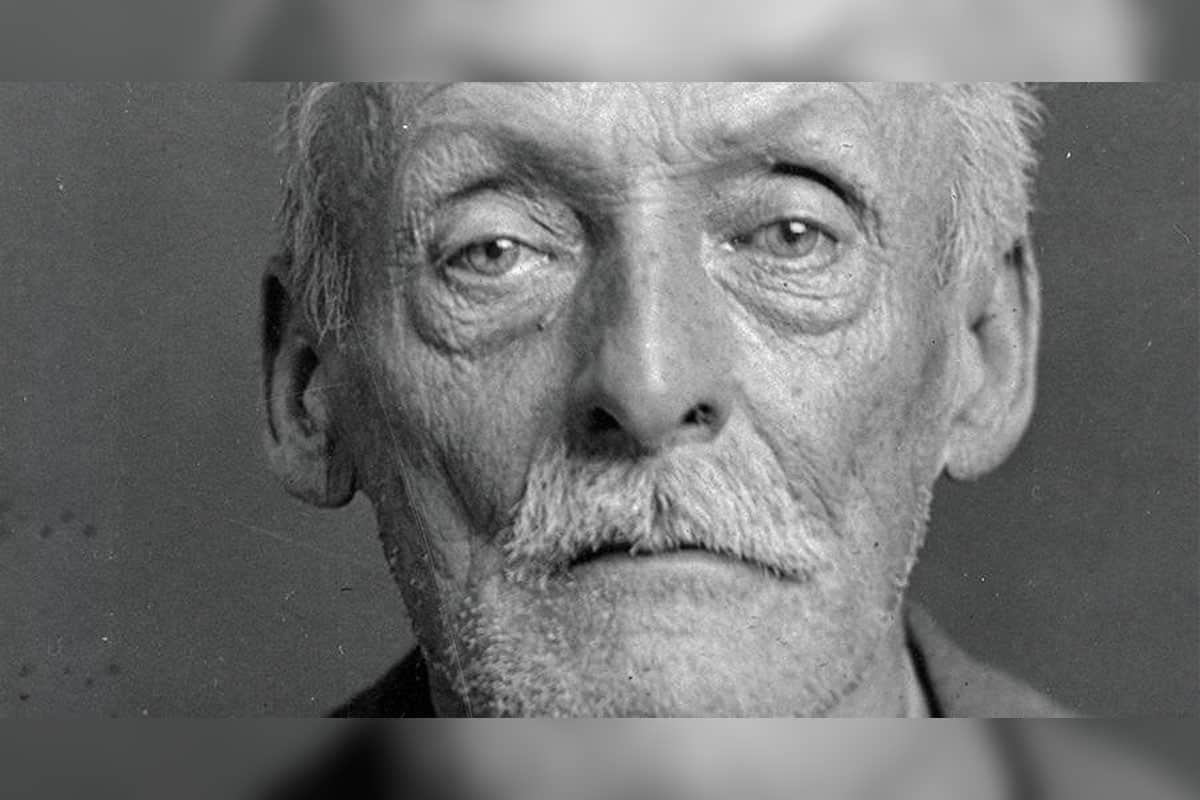 The letter left the lady trembling because it’s creepy hearing someone talking about how human flesh is delicious.

That’s a typical vampire, and the description in the letter explained the murder of a young daughter.

Several nicknames were given to Albert due to the weird acts of saying how he ate people. Some called him the werewolf from wisteria, the vampire from Brooklyn, and others called him a grey man.

The innocent look on Albert’s face would make you think that he couldn’t even kill a fly.

The life of Albert was full of challenges as he grew up around criminals, and his family members had a history of mental health issues.

Probably he was just a psycho, and the acts of killing other people were just expressions of his mental sicknesses.

The brother of fish was in an asylum, his mother had a history of getting frequent hallucinations, and his uncle had mania.

When fish was born, his father was old because he was almost eighty years old, so he died later on when Albert fish was a kid.

The death left to fish in an unstable childhood that gave him mental illness, and he was sent to orphanages because his mother had some mental issues.

Growing up in such unstable environments gave him a passion for rage, pain and hurting other people for revenge.

The Childhood Background Of Albert Fish

When Albert was growing, he was tossed around many orphanages and foster care homes because his family was unstable.

The first orphanage he went to was at John’s orphanage, Jn the Brooklyn avenue of Albany. He spent much of his time in this orphanage where most of the kids would be beaten daily.

Caretakers at orphanages are harsh sometimes; hence in this orphanage, he was beaten severely among other kids.

The kids were hurting each other, often under the influence of caretakers, and this gave all of the fear.

Fish was among the kids, and he grew up facing the terror and evil of the world at a young age. 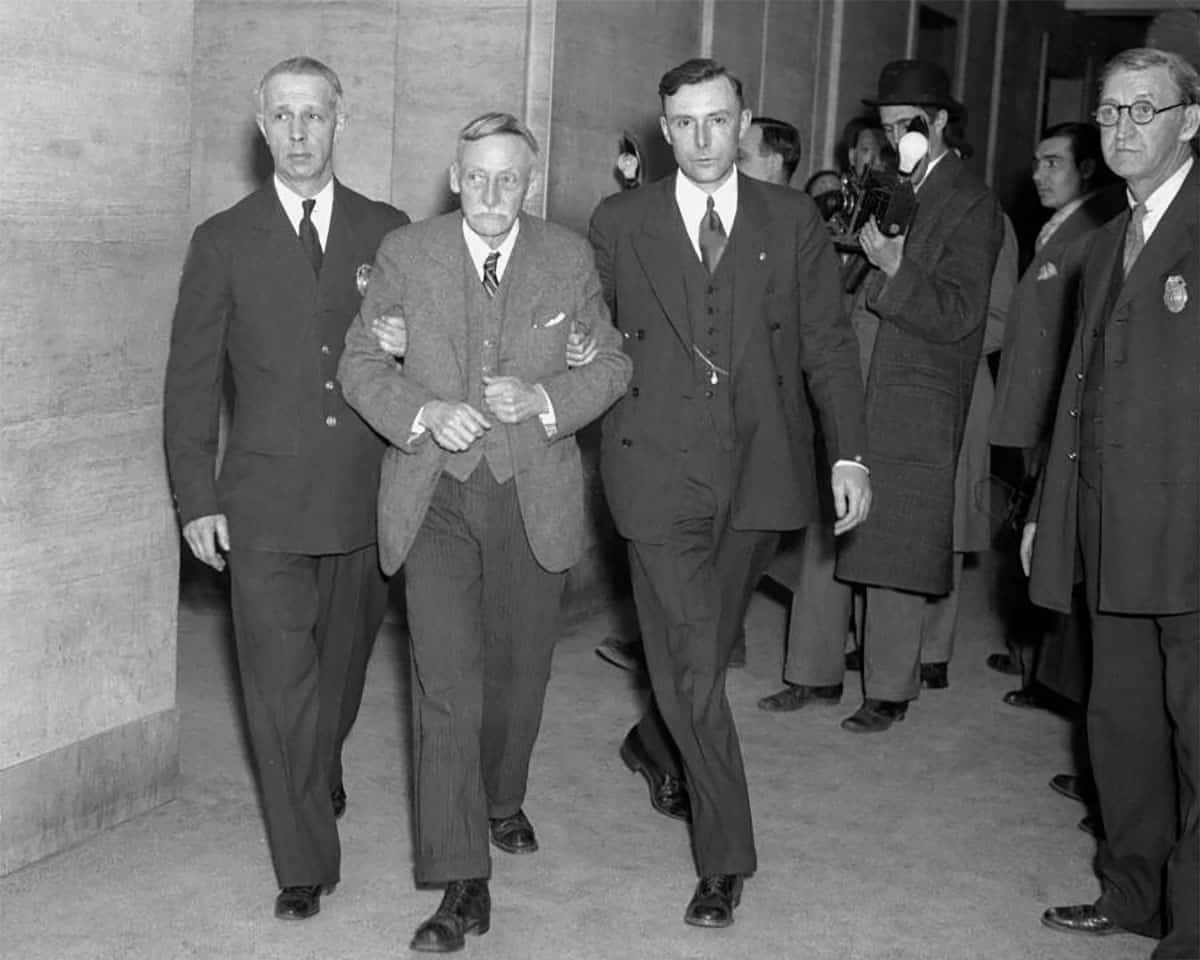 These traumatic scenes gave him more rage and passion for revenge to let out the pain on their hearts.

The beatings they received in the orphanage were severe, and he learned creepier acts like consumption of human waste and s*xual activities like sodomy, among others.

He even became obsessed with mutilating his s*xual organs and injuring his groin area using scissors and needles.

That’s a sign that he was an emotionally disturbed child; hence he, later on, tried to hurt other people mercilessly after going through such painful episodes of childhood it’s obvious that he would end up being a creep.

How Albert Fish Became A Danger To Society?

After going through a tough childhood and horrific times, fish met a lover called Thomas, and they had a gay relationship. He later realized that his lover had some intellectual disability.

Ten days after the relationship vegan, fish was already torturing Thomas, and he locked him in a farmhouse where later on, Albert mutilated his genitals and left him with ten billion dollars for the damages.

After the incident, fish fled the town, and by this time, he showed several signs of mental illnesses.

Some symptoms, like a hallucination, started depicting Albert fish. Later on, he ended up having six kids that he would often abuse and harm, especially the boys.

The odd behaviors left the kids feeling strange. Albert fish was now showing cannibalism traits because he would eat raw meat, and later on, he began consuming human flesh.

In 1919 he started hunting for vulnerable kids, especially orphans, lure them, torture, kill and eat their corpses.

That’s a creepy act, and the residents whose kids went missing started posting advertisements for looking for their kids. The local papers switched to the story, and this led to major investigations on the issue. 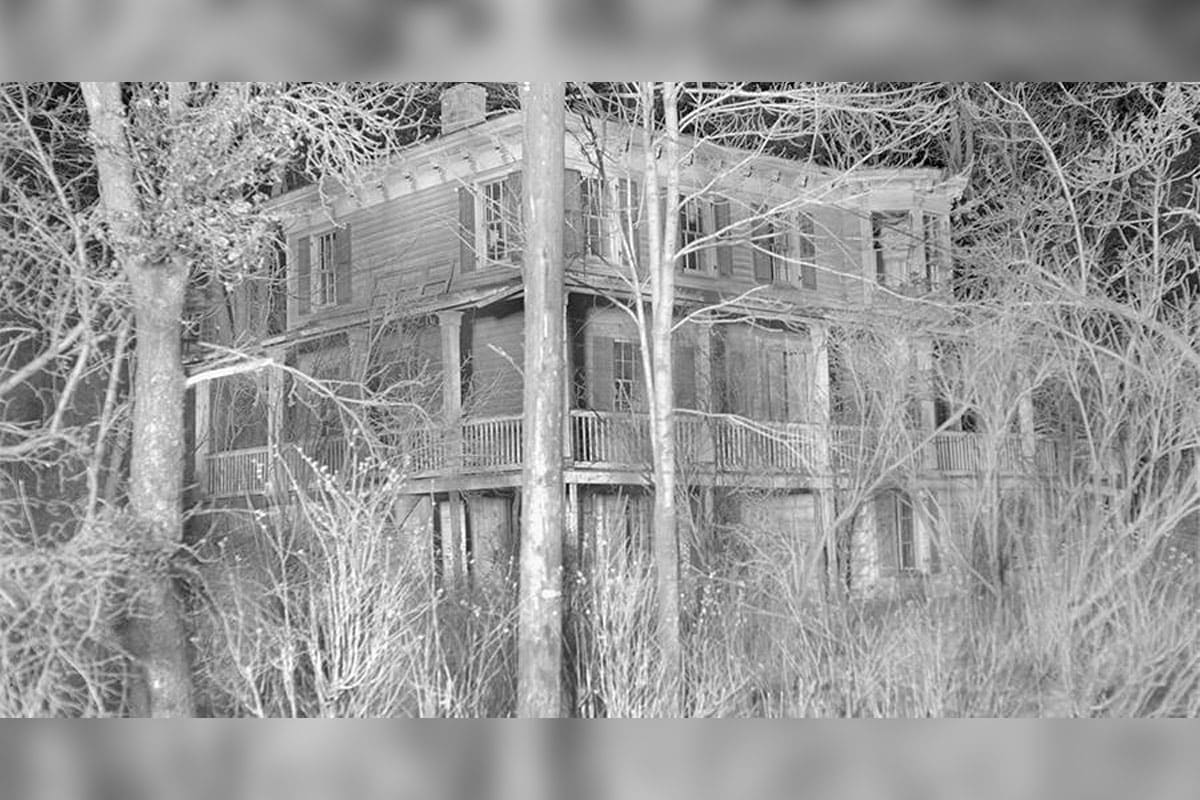 Later on, these weird acts led to the arrest of this creep. Fish is said to be behind many murders, especially young kids that died anonymously.

The creep ended up being caught by the police later and sentenced to death.

The crimes of Albert fish are in a documentary of a murder mystery movie called the gray man.

During the trial, the jury was surprised how a human being with a conscience or a human heart could be acting in creepy ways.

According to the state’s reports, this man had several mental issues, and he pleaded guilty.

There were several concessions he made in court and said that many deaths were on his hands, especially the missing young kids.

The court demanded a sanity test on the creep because he sounded overconfident when stating the evil acts.

He was suffering from several mental illnesses, and the court said that his case was quite different. He needed medical care while still in prison.

He even said that some of his obscenity acts scared him, and he would never share those stories with any normal human beings.

The lawyer could not even defend such a creep because it was evident that he was a disturbed character in need of care, medical attention, and imprisonment.

The jury trial ended, and the court made the final verdict where fish would get the necessary medical attention while still in prison.