You never truly know the evil a man is capable of until you find them rooted in the most astonishing situation.

The same story goes for Jeffrey Dahmer, who looked sane and calm but was later tagged as the most chilling American serial killer and s*x offender in modern history.

Between 1978 and 1991, Jeffrey Dahmer notably abused, killed, dismembered, and even ate over 16 people (mostly African-American). He was not only a serial killer; he was also a cannibal. 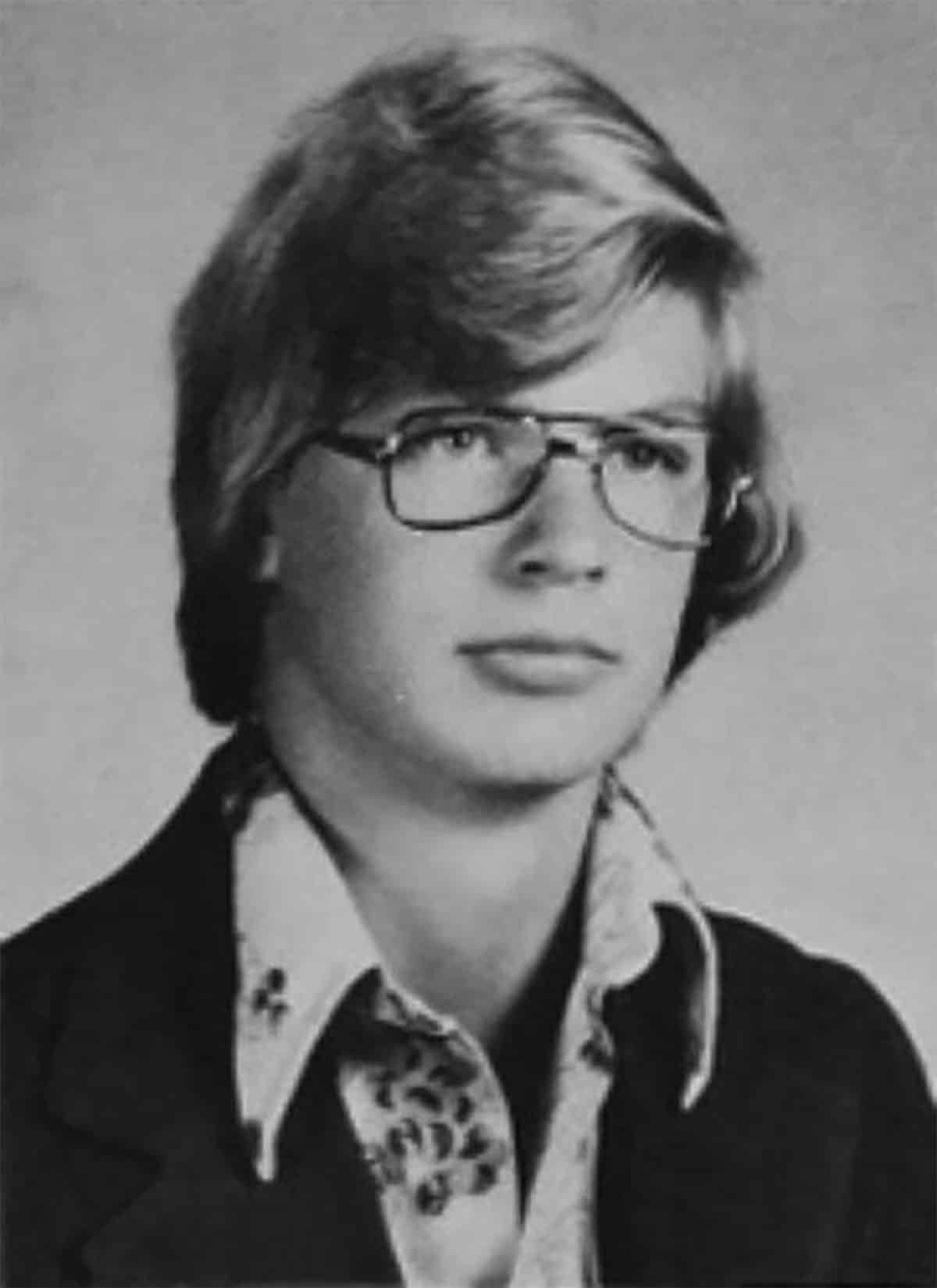 Jeffrey Dahmer was born in 1960 in Milwaukee, Wisconsin, to a middle-class family. Although his family was not extremely rich, his parents tried to provide as much as they could.

However, Jeffrey was not like every other child. While other children love to play with toys, Jeffrey preferred relating to things peculiar to death and pain.

He would notably collect the carcasses of dead animals and sit to listen to the sounds of rattling bones. When he was in high school, he moved to Bath Township, Ohio, with his family.

Jeffrey, who wasn’t concerned about his family’s financial and mental status, became an alcoholic. His high school report notably stated how he often hid liquor in his jacket. While exploring his teenage years, Jeffrey involved in a lot of things to feel among.

At a time, he pulled jokes about having seizures in school. Jeffrey grew, but he grew for the worse. Every day, it was as though added to his life made him a worse version of who he ever was.

During his exploration, he realized that he was gay but while being gay is not a wrong s*xual identification, what was abnormal about his s*xual interest was the uninteresting s*xual fantasies.

Jeffrey began to think of how to r*pe the men he found attractive. Rather than enjoy a relationship like every sane person would, he began to harbor a sort of master-slave s*xual relationship.

Soon after his high school graduation, Jeffery’s parents divorced. He decided to stay with his mother while his brother lived with his father in a nearby motel.

While anyone would have thought it was a good idea for Jeffery to stay with his mother, Jeffery saw it as an opportunity to actualize his fantasies.

On days his mother wasn’t around, he would go around town to see who could actualize his satisfy his intentions.

On one of his days out, Jeffery Dahmer met 18-year-old hitchhiker Steven Mark Hicks who was on his way to a concert.

Dahmer initiated a conversation with the innocent boy and eventually convinced him to drink at his house before going for the show.

Innocently, Hicks followed him home. After talking, drinking, and listening to music for hours, Hicks stated his intention to leave.

As he stood up to leave, Dahmer sneaked behind him and hit him with a dumbbell before he strangled him to death.

Upon killing him, Dahmer stripped the lifeless body and masturbated on the corpse. After satisfying himself, he began to dismember Hicks’s body. He removed the bones, smashed them to a powder form, and then mixed the flesh with acid.

No one immediately knew about Dahmer’s abominable s*xual exploration. So he continued living as though nothing happened. 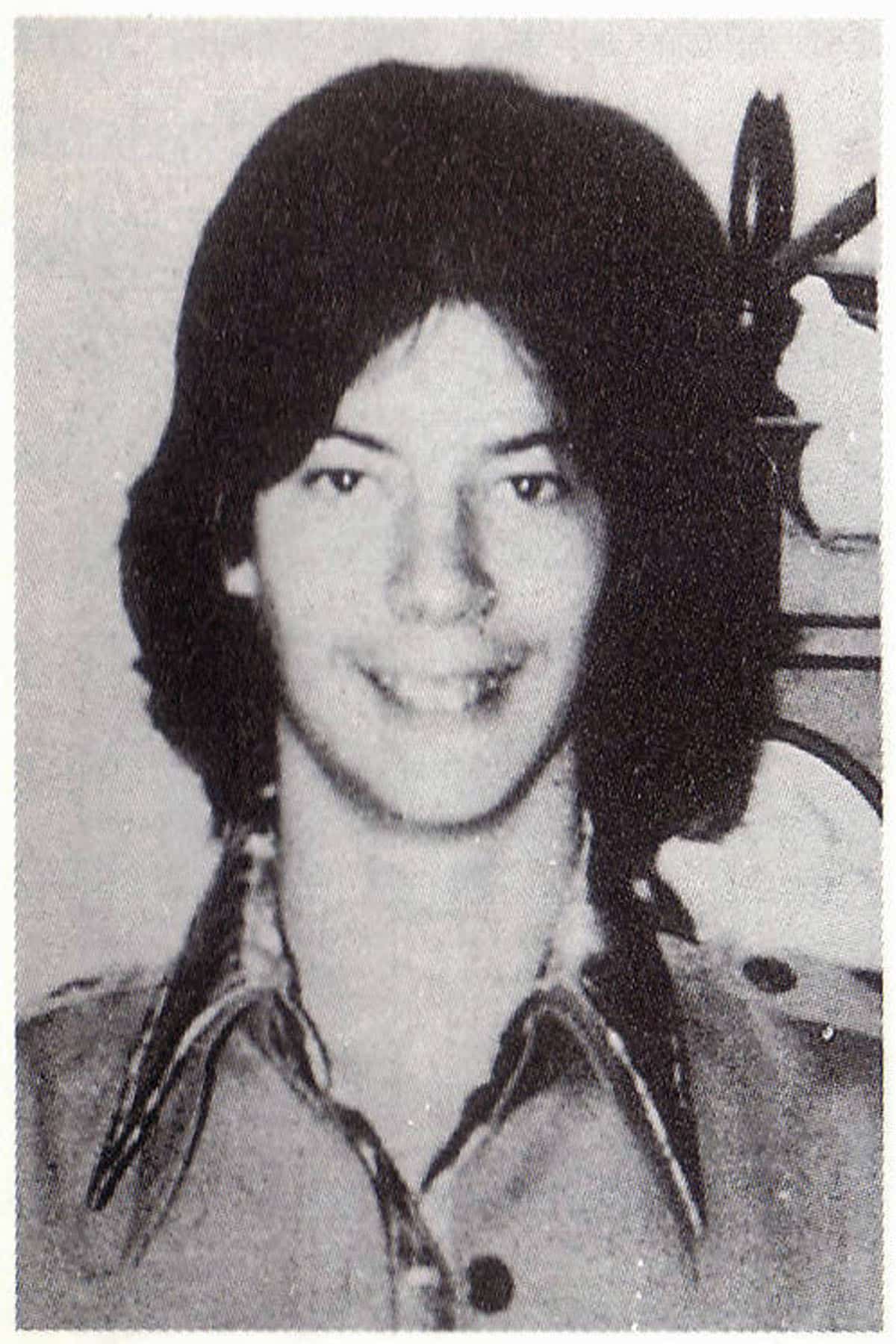 He briefly attended Ohio State University before dropping out. Later on, he joined the Army but was discharged for excessive alcoholism after serving for two years.

With his love for alcohol getting into his way of progressing, Dahmer returned to his grandmother’s house in West Allis, Wisconsin. His idle mind became the devil’s workshop as he kept on carrying out several s*xual assaults.

He masturbated in front of children, assaulted people, drugged, and r*ped men in gay bathhouses. Jeffery Dahmer was involved in all sorts of inhuman acts till 1987 when he killed Steven Tuomi.

Dahmer met Steven at a bar, then moved on to him after finding him attractive. Just as he did to other victims, he convinced Steven to move back to his hotel room with him. Dahmer eventually drugged and r*ped Steven, thus leading to Steven’s death.

An Incessant Desire To Be Inhumane

Steven’s death triggered Dahmer’s desire to hunt for blood. After Steven’s death, he lured at least three men on separate occasions to his grandmother’s house, where he drugged, r*ped, and killed them.

Along the line, someone caught him molesting a 13-year old boy. However, he didn’t go scot-free as he was arrested and made to serve eight months in a work camp

Jeffrey stated that in an interrogation session, he was driven by a compulsion to victimize and kill people.

He said, ‘It was an incessant and never-ending desire to be with someone at whatever cost. Someone good looking, really nice looking. It just filled my thoughts all day long.’

During the investigation, police also found out that Dahmer had drugged and r*ped two soldiers while serving as a combat medic in the U.S. army.

On another occasion, Dahmer met Anthony Sears, a 24-year-old aspiring model in a gay bar, and lured him home.

Upon getting to his house, Dahmer drugged, r*ped, and strangled Sears to death. Afterward, he dismembered his body and preserved his genitals and head in jars.

Within two years, Dahmer committed over 17murders. The murder pattern includes luring young men to his home, offering them money for nude poses, drugging them, and eventually killing them.

Even after killing them, Dahmer would dissolve their flesh and bones, then keep their skulls as trophies. In no time, Dahmer dabbled into cannibalism.

After dismembering his victims, he would cut out their flesh and preserve them in the refrigerator.

On occasion, Dahmer tried to keep some of his victims in an unresisting and submissive state by pouring hydrochloric acid into their brain after drilling a hold in their heads. 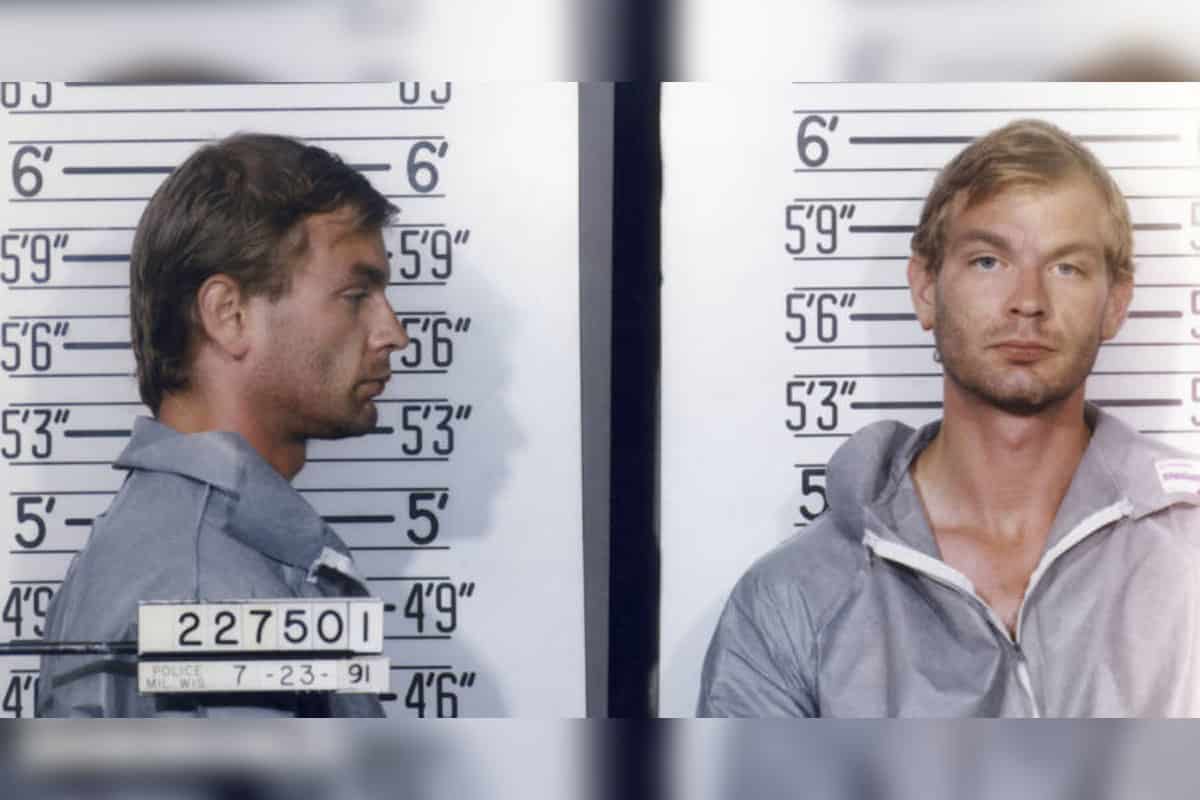 On May 27, 1991, three women called 911 to report a crying, disorganized Laotian boy who was found naked and bleeding. Police officers Joseph T. Gabrish and John Balcerzak responded to the distress call almost immediately.

Once the officers got there, Dahmer joined them and told the police officers that the Laotian boy was his 19-year-old lover who only strolled out of their apartment in his drunken state.

Dahmer was so convinced that the officers led the duo to Dahmer’s apartment despite the women protesting against the officers’ decision.

After two months, the officers realized that the boy they found was 14-year-old Koberak Sinthasomphone, and the man who tagged along was the serial killer, Jeffrey Dahmer.

On July 22, 1991, Dahmer lured his last victim, Tracy Edwards, to his house. He handcuffed him and threatened to kill him like his previous victims.

However, Edwards was smart enough to appease Dahmer until he got distracted. Immediately Dahmer got distracted; Edwards punched him and ran out. Afterward, Edwards led police officers to Dahmer’s apartment.

After his arrest, Dahmer confessed to all his crimes and pled to 15 of the 17 charges pressed against him.

He was given 15 life sentences, and he was made to be interviewed by the media as one of the worst consistent killers in modern history.

On November 28, 1994, a fellow inmate and convicted murderer, Christopher Scarver, beat Dahmer with a metal bar to give his last breath.

Scarver stated that Dahmer never fought back, and it seemed as though he already prepared for his death.

In an interview with Milwaukee Sentinel, Dahmer’s mother revealed that “if he’d have had a choice, he’d have let this happen to him.

I always asked if he was safe and he’d say, ‘it doesn’t matter, Mom. I don’t care if something happens to me.”

She added, “Now is everybody happy? Now that he is bludgeoned to death, is that good enough for everyone?”