by Factionary 2 weeks ago1 week ago
56.8Kviews

Amy Lynn Bradley had just graduated from college, and the world was her oyster. A cruise out in the sea was a perfect getaway for her and a chance to have a good time on a well-deserved vacay.

Little did she know the cruise would change or even end her life forever, since, to date, it is uncertain whether she is alive or dead.

Amy spent some of the parts of her last night before disappearance with her brother Brad. Brad retired to bed early that night, and Amy would never be seen again. 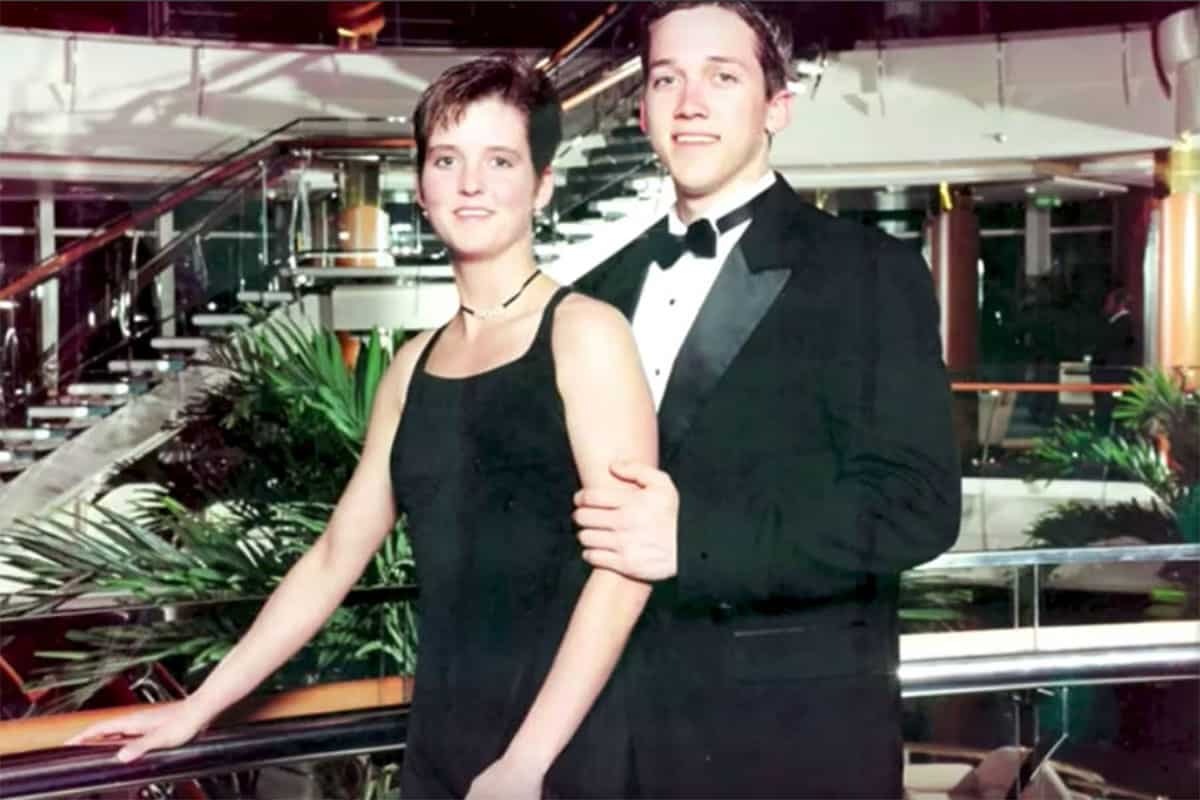 It was the 24th March of 1998, a day that Amy Lynn’s family would wish to forget. Amy was resting on the balcony of the Rhapsody of the Seas ship’s cabin.

Her father had noticed her out there at 5.30 a.m. and decided to let her sleep a bit longer since she had been partying at the ship’s night club the previous night.

However, when he checked on her thirty minutes later at 6.00 a.m., she was gone.

Amy’s family nightmare would begin for an endless search of their beloved daughter and sister. They began unveiling the events that led to the tragedy.

Her brother Brad claimed that he had left her in the company of one of the night club’s band members, identified as yellow. Yellow claimed to have bid her goodbye at 1.am.

It doesn’t concern for a 20 plus-year-old young lady to walk around a cruise ship without her parent’s knowledge.

However, what was strange was that Amy didn’t leave with any of her belongings.

All the shoes she had carried during the cruise and her ID were left in her room. It is strange to imagine walking around a cruise ship with no shoes on.

When Amy’s family noticed she was missing, they immediately alerted crew authorities and begged them not to dock the ship.

They feared that Amy’s captors might get a chance to escape. According to how events played out, this is what most likely happened.

However, the crew went ahead to dock the ship, and it was searched long after.

Once the ship was docked, it was inspected, but very many passengers had already left. The sea was also searched, but it was unlikely that Amy would have gone overboard without the lifeguard noticing.

Amy’s family suspected that the ship’s crew was involved in her disappearance, from their behavior towards her on the ship, and their response after she was reported missing. 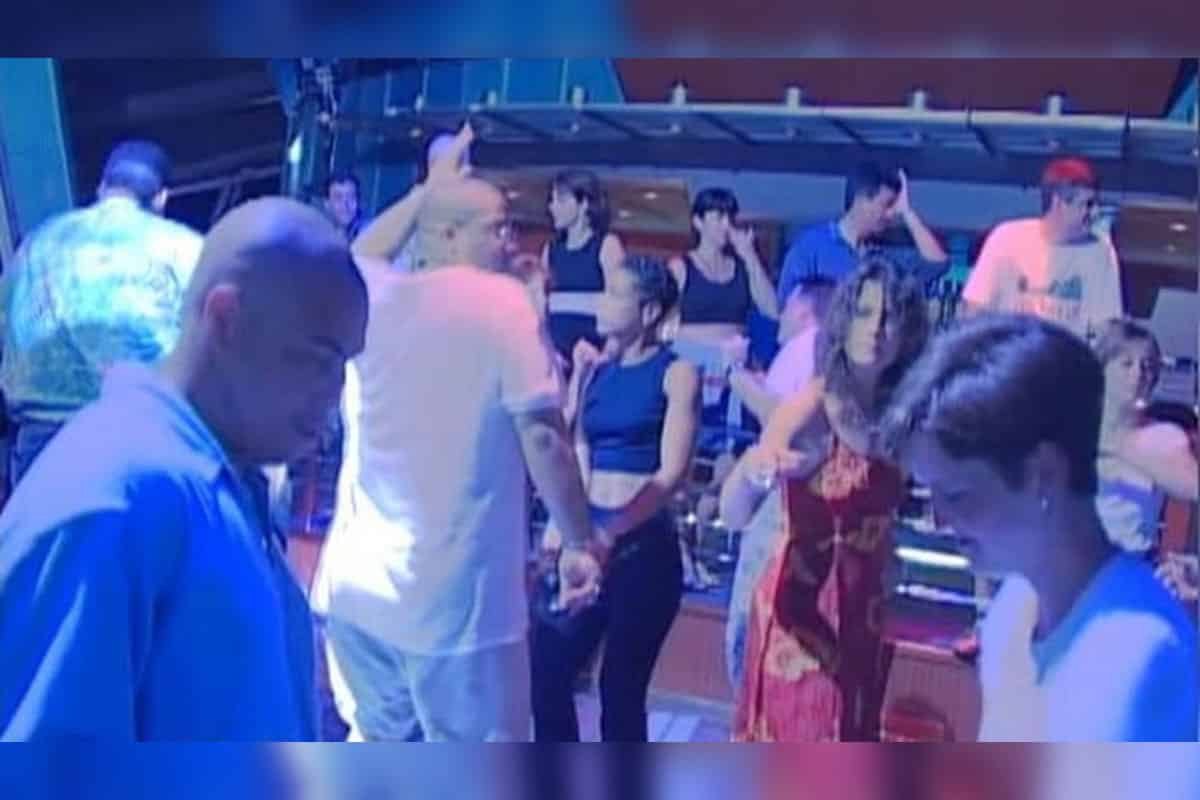 Her brother claimed that the staff in the night club were giving her special attention, and this creeped out Amy.

Her family believes that Amy was smuggled away by one of the ship’s crew members into s*xual slavery.

The crew ship took down Amy’s pictures, which were taken on the night before her disappearance.

The first suspect who was questioned on the disappearance of Amy was Yellow, who was last seen with her.

Yellow and Amy had been dancing and familiarizing the night before she disappeared. Yellow claimed to have parted ways with Amy at 1.a.m. and evidence-backed his claims.

However, it means that the real culprits were never brought forward. In 2017, police discovered new evidence on Amy’s disappearance.

The evidence was a video of Amy dancing with Yellow, the night before she disappeared.

Interestingly, the tapes were not checked before when Amy disappeared. Who is to blame? Was someone trying to hide something?

As the search for Amy intensified, one last sighting of her was made by a taxi driver.

He claimed to have seen a woman matching Amy’s description in Curacao. The woman approached him and borrowed him a phone.

It is unclear what happened to the said woman. Amy’s family believe that she was smuggled.

Several tourists in Curacao have claimed to have seen a woman resembling Amy over several years.

The woman sighted had the same tattoos on her body as Amy. Once, a member of the Navy claimed to have spotted Amy in a brothel in Barbados.

He claimed that the woman told him that her name was Amy Bradley, and she was asked him to help her escape since she was being held against her will. 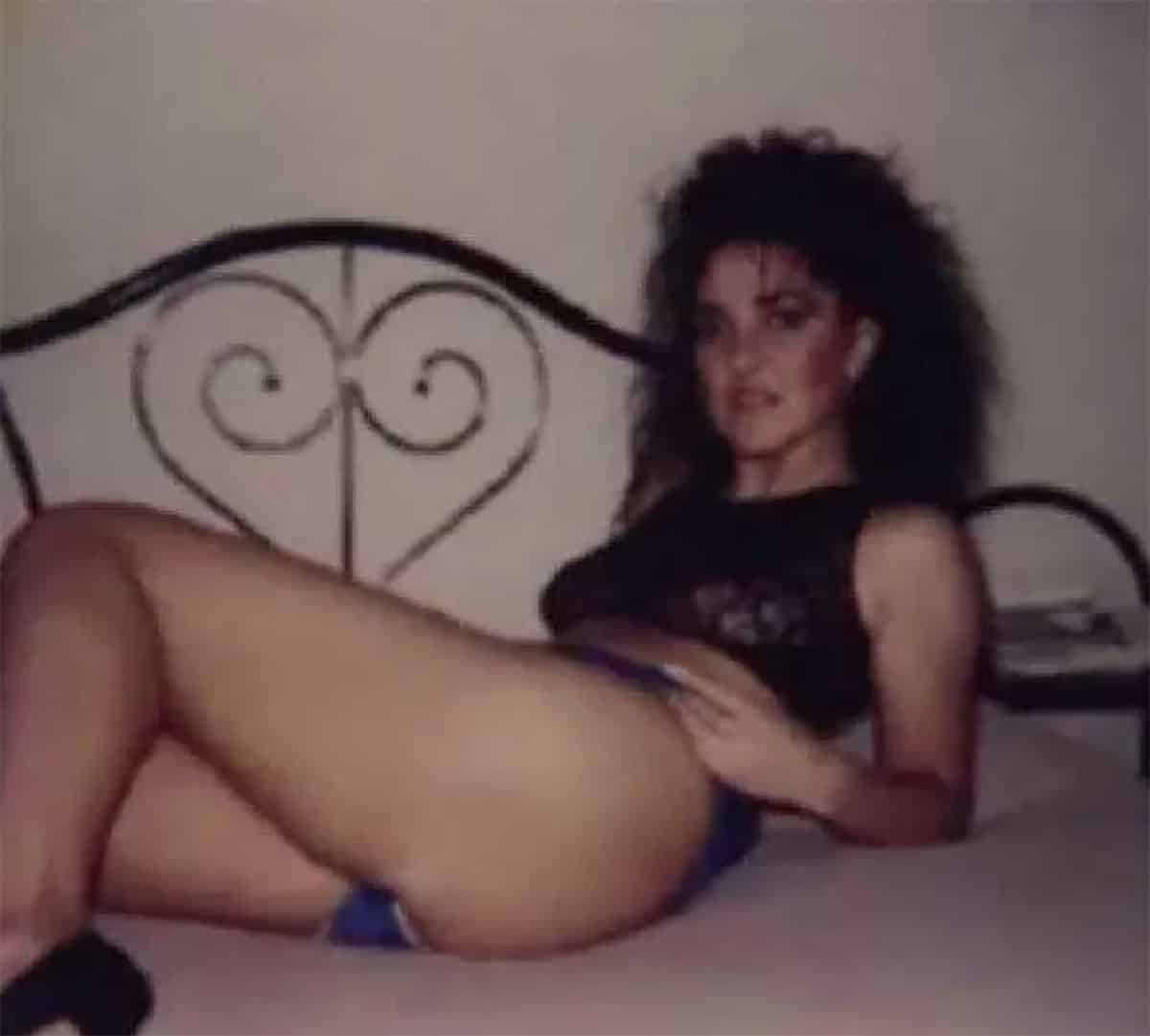 As if the family wasn’t in enough agony, they received a disturbing email. The email was a photo of a woman who resembled Amy.

The woman lay on a bed in underwear, and the photo was extracted from an adult website.

Some people think that Amy’s disappearance is not strange. They think that she took off to start a new life at her young age.

She was in her early 20s at the time, a free spirit that could have decided to flee from going back home for a more exciting life.

Her parents insist that she would have never left without informing them. To date, the investigation on the case is still ongoing. However, no new leads have come up.

The FBI and Amy’s family have offered huge rewards for information that may lead to finding her. For now, her disappearance remains a mystery.

The Bradleys are yet to know what happened to their daughter, and they have desperately tried to seek answers and find her.

A human jawbone that washed up on shore gave the family some hope. This happened shortly after the disappearance of Natalee Holloway.

However, DNA didn’t match. Unfortunately, no other tests were done, yet several women had disappeared before the jaw was discovered.