by Factionary 5 days ago4 days ago
views

Before the tragic day of Bruce Lee’s death, the actor had some troubling discovery come up.

Namely, just two months before, on the 10th of May, while working on “Enter the Dragon,” Bruce collapsed during one of the automated dialogue replacement sessions and was quickly taken into the hospital.

The medical professionals who were taking care of him determined it to be cerebral edema. 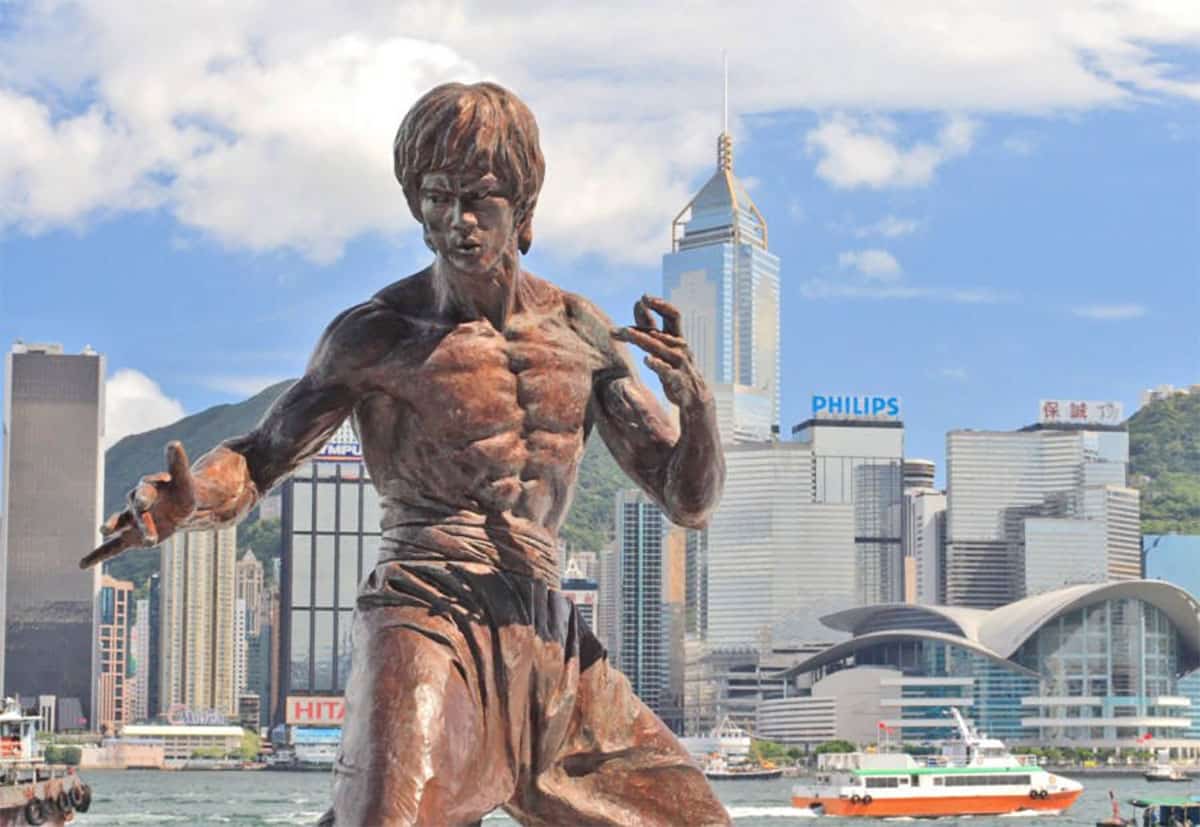 It causes the excess fluid located in the brain to swell, resulting in pain.

Fortunately, the doctors were able to treat him using mannitol, and eventually, Lee was discharged due to feeling much better.

He reportedly still had occasional headaches after his release.

However, Bruce Lee quickly returned to his usual routine of training and a particular diet, consisting of fish, rice, vegetables, and milk.

He was not taking in any refined sugars or baked goods to keep in his top shape.

This lasted until the fateful day on the 20th of July.

The Day Of Death

On the 20th of July, Lee’s schedule was fairly packed.

He was in Hong Kong at the time, having a meeting with the producer of his upcoming movie, Raymond Chow, at around 2 pm.

Despite it being a very hot day, Lee was reported to spend a lot of the time acting very bubbly and acting out various scenes from the movie, enthusiastic about the release of “Game of Death.”

After the meeting, he has returned to his apartment with Betty Ting Pei, a Taiwanese actress and Bruce Lee’s colleague, who was also rumored to be his mistress.

After making plans with the producer to talk the rest of the details over dinner later this evening, Lee suffered from yet another headache.

In response to this, Pei gave him an “Equagesic” painkiller, which contained both aspirin and a tranquilizing substance named meprobamate.

Lee went to lie down after he took the medication.

This was the start of the end.

After not showing up for dinner, both Pei and later on, Chow attempted to wake Lee up to no avail.

They called a doctor; however, after trying to resuscitate him for around ten minutes, he was also not successful.

Lee was taken to a nearby hospital in an ambulance, but before they reached their destination – Lee was pronounced dead at just 32 years of age.

Many speculations are surrounding the death of Bruce Lee.

One of the most prominent ones is that Betty Ting Pei had purposefully given the medication to Lee in order to poison him.

There is no evidence for this being even partially true, especially since Equagesic is a common painkiller and should not be dangerous to take.

Some also speculate that Pei was actually a part of a society that wanted Bruce Lee’s death and therefore sent her on a secret mission, knowing she would be alone with him on the day. 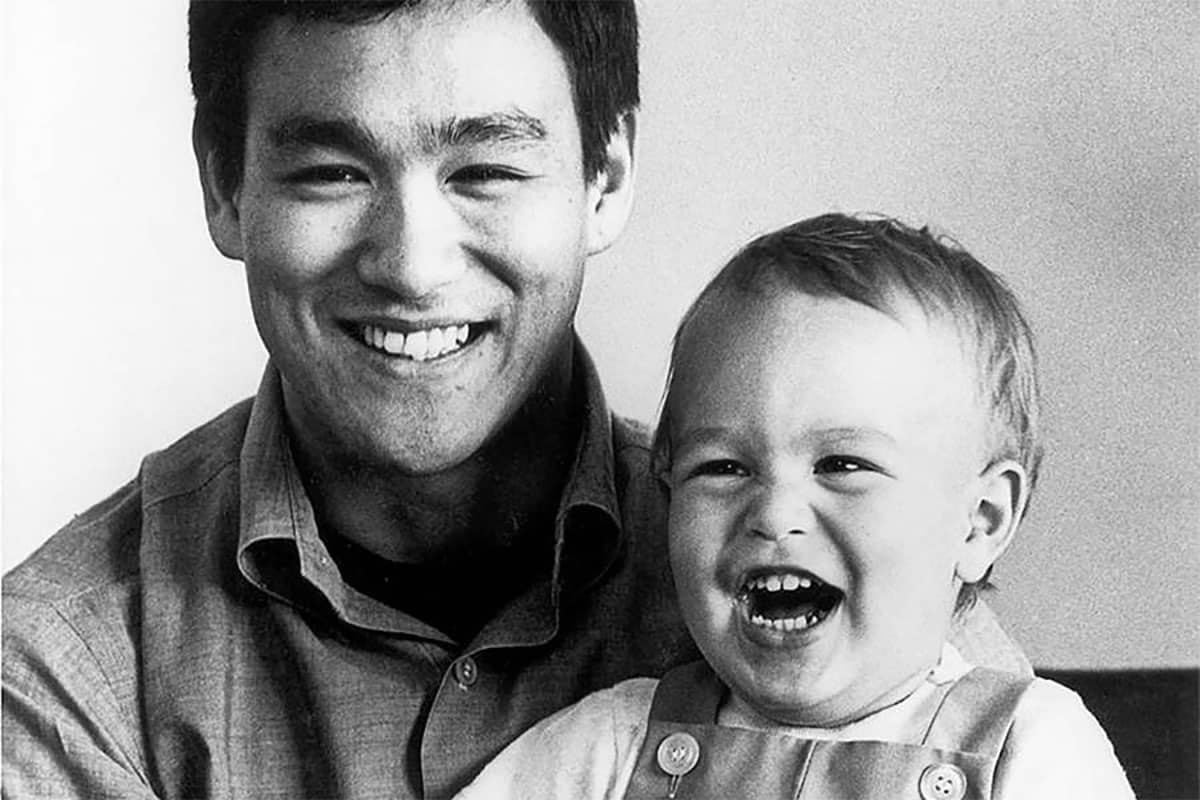 This again has no evidence attached to him – people believe that the organization perfectly planned it, so there would be no trace of malicious intent from Pei.

Out of all organizations, fans theorized that the “secret society” could be linked to the Mafia, wanting him to be killed due to becoming a very influential icon.

Others stated that it might have been his friends or family, wishing to gain his wealth without being directly near the crime scene themselves.

One conspiracy was that Lee’s wife, Linda Emery, confirmed that Betty Ting Pei was, in fact, Lee’s mistress and ordered to kill him.

The fans speculated how she would have organized a hitman, etc.

However, this theory is very lacking – why would she kill her husband, but not the mistress?

Another theory, coming from Chuck Norris, who was one of Bruce Lee’s closest friends.

Norris stated that Lee was actually using some muscle relaxants that may have been the cause of his death.

Fans picked up on this and started wondering whether there were any drugs or supplements the actor was using to keep in shape that could lead to his end.

The least likely and most outrageous theory is that Bruce Lee got violent with a pr*stitute in Hong Kong while under the influence of aphrodisiacs, causing him to lash out.

This theory also states that the pr*stitute tried to fight back, essentially killing Lee in self-defense.

What Actually Happened To Bruce Lee?

Due to there being no external injuries, an autopsy was performed, revealing the cause of death of the actor.

His brain increased in size by 13% due to a build-up of fluid.

As mentioned before, Lee suffered from brain swelling, which ultimately resulted in his death.

The autopsy also found the Equagesic medication in his system.

Chow stated that Bruce Lee died due to an allergic reaction to the given pain medication. 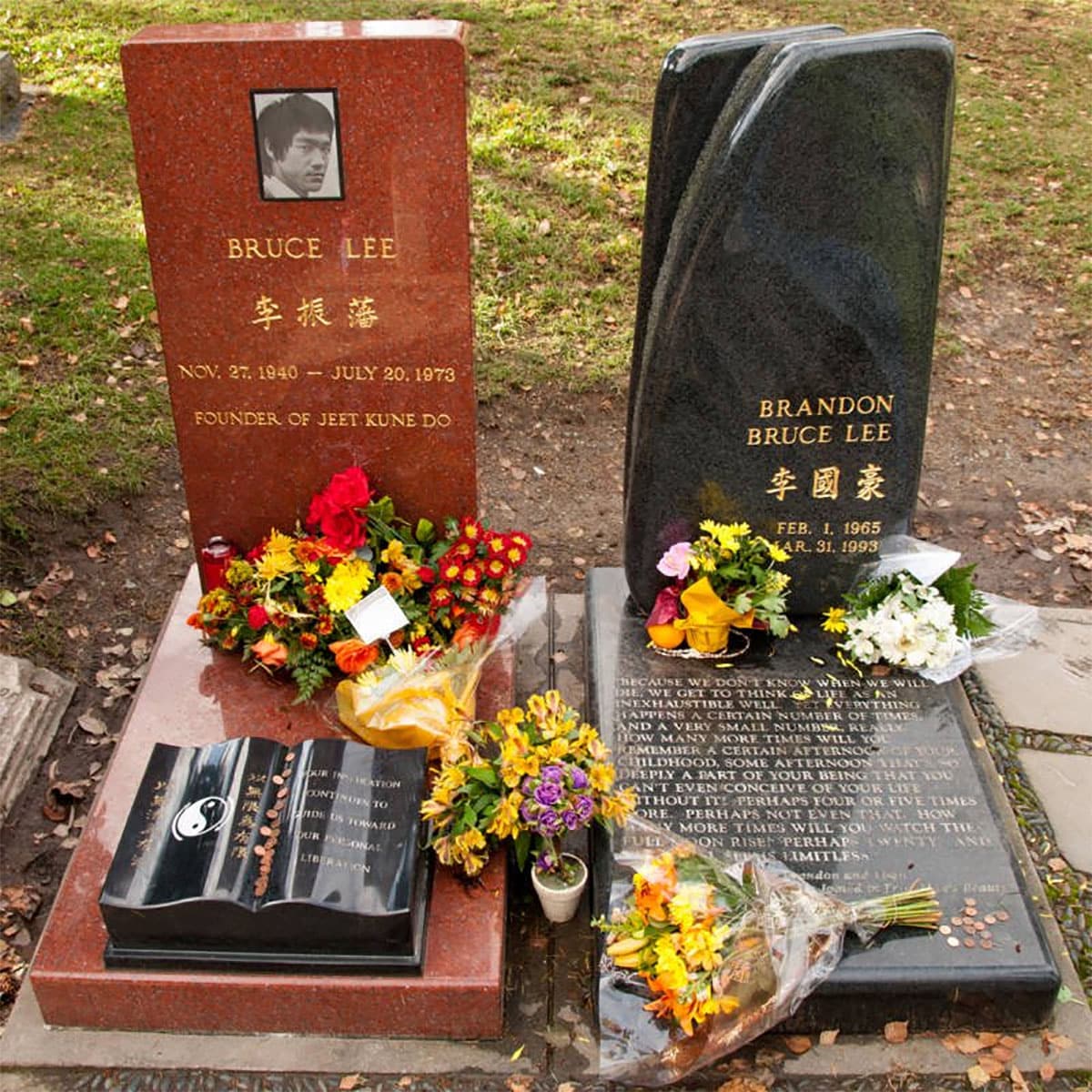 The coroners officially declared that the actor died because of second cerebral edema caused by taking Equagesic.

Because those painkillers were quite common, his death was called a “death by misadventure.”

It implies that Lee’s death occurred due to a voluntary risk rather than an accident, despite the common nature of the painkiller.

In 2018, an author called Matthew Polly reached out to medical experts in order to write a biography on Bruce Lee.

He theorized that the star could have indeed died from the cerebral edema, however, that it was actually caused by over-exertion along with heat stroke.

The truth is more tragic than any of the conspiracy theories out there.

Due to the unfortunate collapse and seizures, Bruce Lee’s life would ultimately end quicker than he or anyone else was expecting.

That is mostly to do with how well he was recovering from his trip to the hospital two months prior.

Bruce Lee will forever be in our hearts for the great man he was – a brilliant actor, martial artist, philosopher, and director.

His grave is located right beside his son Brandon at Lake View Cemetery in Seattle.