Unless you are not into classic Hollywood comedies or silent movies, then you must have heard of Thelma Todd. She was an iconic Hollywood star who acted in many classics.

The star had a bright and promising future which came to an end with her sudden and tragic demise.

Even though the police closed the case declaring her death as a suicide, many still believe that the star was murdered. But, the alleged rumors were never proved and her death still remains a mystery to her fans. 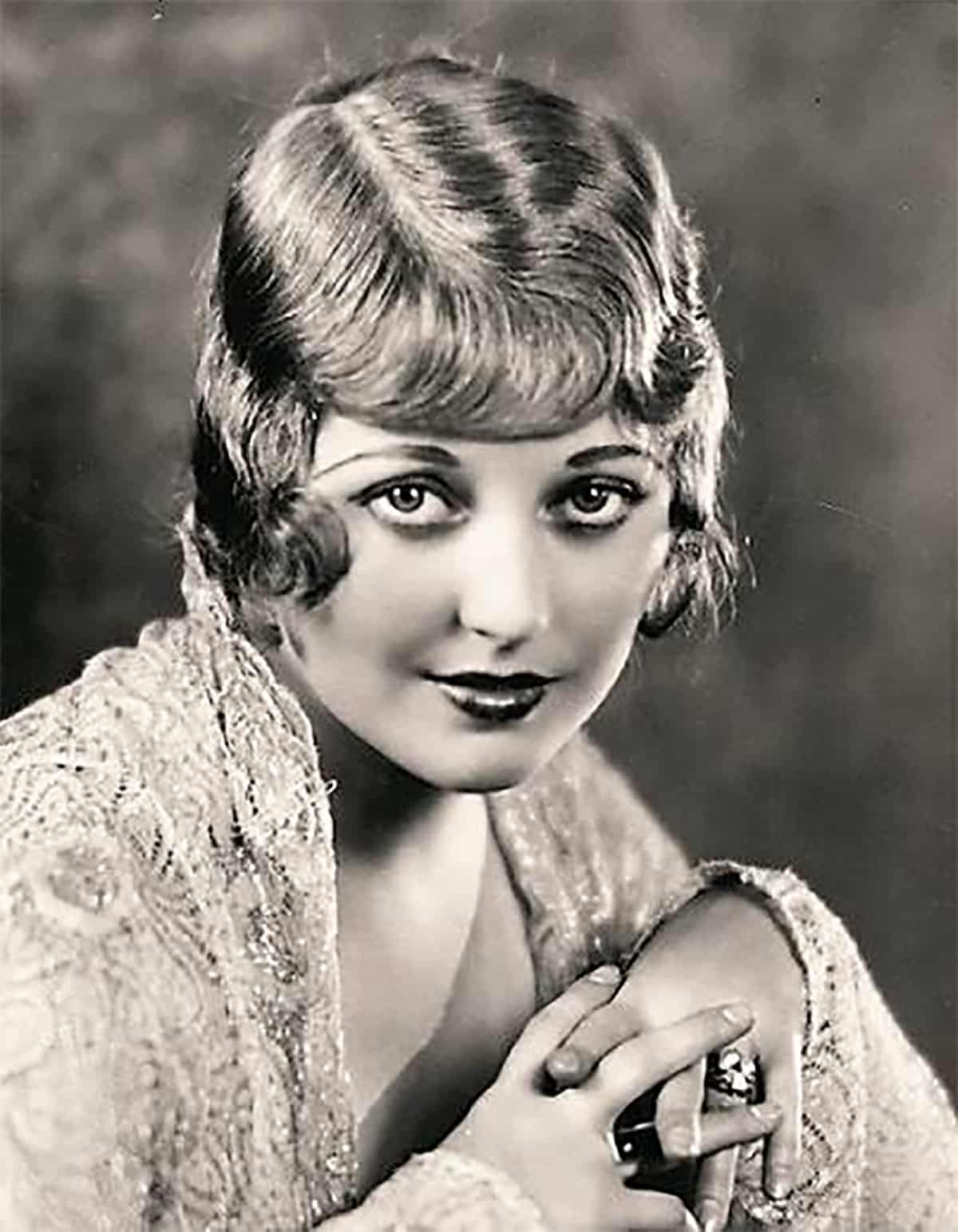 The Early Life Of The Charming Star

The talented woman was born in the year 1906 in Lawrence, Massachusetts. She was a bright and promising person from the beginning.

Todd’s ultimate goal was to pursue a career in teaching. This is why she enrolled herself in Lowell Normal College which was a training school for teachers. But, Todd’s mother had something else in mind for her daughter.

Todd was a charming and beautiful lady. This is why her mother wanted her to participate in acting contests and beauty pageants. So, upon the insistence of her mother, Todd agreed to take part in the contests that were held at that time.

Due to her charm and good looks, the young lady was a total success at the pageant in which she participated and even won the title of Miss Massachusetts. This changed her life completely.

Her beauty and charm attracted many people to her including some of the top scouts of Hollywood.

Upon their recommendation, she even attended the Paramount School for Junior Stars that was run by the famous Paramount Movie Studio.

This is when Todd left the idea of being a school teacher behind and began her career in acting.

Thelma Todd’s Life As An Actor

The young star landed herself many roles as soon as she entered the industry. She started with Hollywood silent movies that were quite in fashion those days.

Even in a silent movie, she was able to convey her feelings to the audience with her amazing expressions. Eventually, she was cast in talkies as well because of her charm and beauty.

This bright actress was also known as the ‘Ice Cream Blonde’ of Hollywood due to her looks and features that many women only dream of. Soon, she was a name well-known in comedy due to her excellent comedy timing.

From the beginning of her career till the time of her death, Todd had featured in approximately a hundred movies and shorts proving that the film industry indeed lost an asset and a promising star.

Not Only A Successful Actress

Todd did not confine her life to the acting only. She had a huge interest in business as well.

This is why she opened a Malibu restaurant known as ‘Thelma Todd’s Sidewalk Café’ along with her business partner and alleged lover named Roland West. Roland’s ex-wife, Jewel Carmen was also the co-owner of the restaurant.

Little did Todd knew that this restaurant will play an important role in her murder mystery that could never be sold. 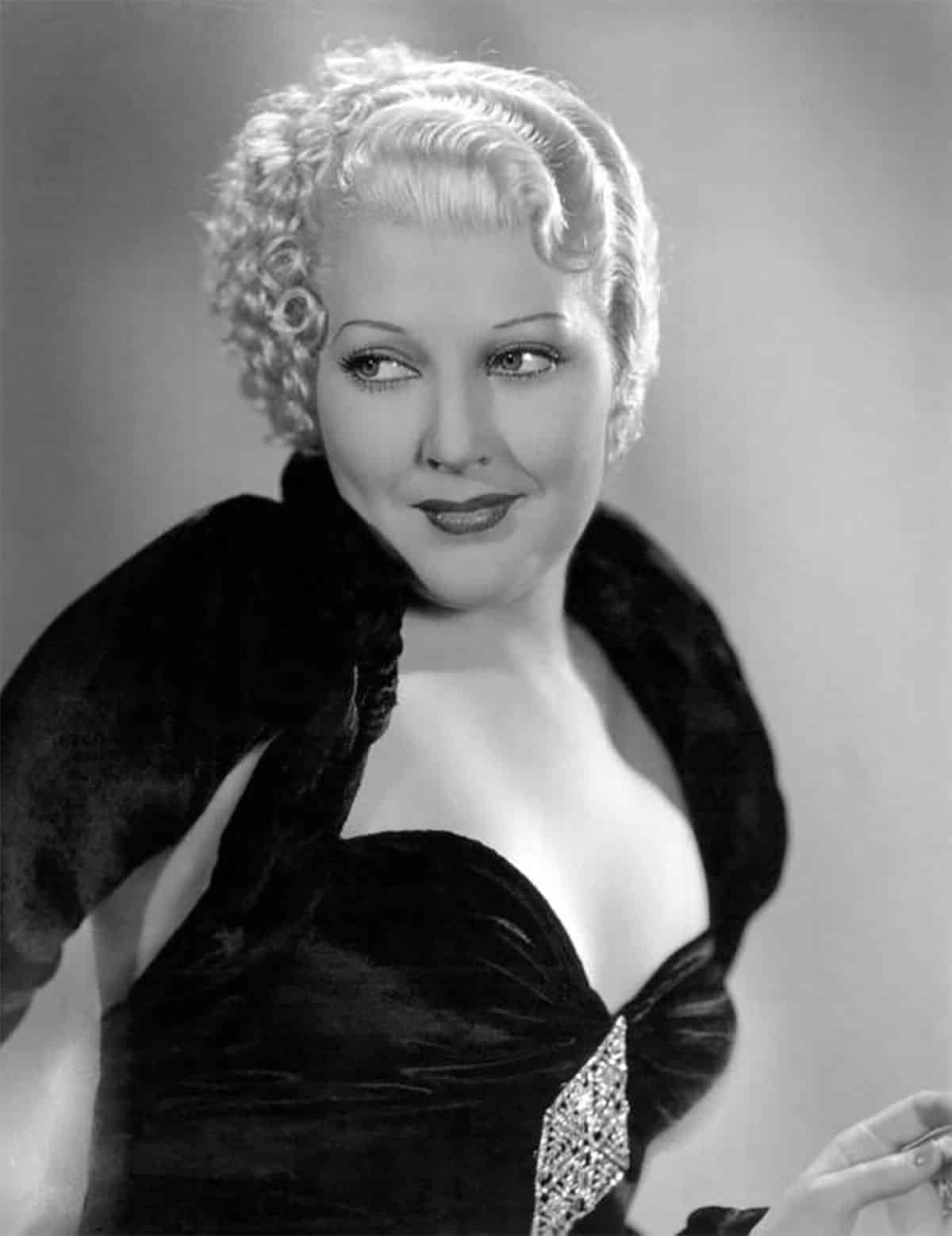 The Tragic Death Of Thelma Todd

It was just any other day for Mae Whitehead, the maid of Thelma Todd until she discovered the dead body of her employer in her car on the morning of Dec 16, 1935.

Her body was discovered inside the garage of her business partner and alleged lover Roland West.

Whitehead later told the detectives that Todd’s body was leaning on the front seat of her car with her head tilted to her left side. She even saw blood around her nose.

According to an article in the Los Angeles Times, Todd had been receiving death threats for extortion money. The rumors were supported with extortion notes and phone calls demanding a huge amount of $10,000.

But, the authorities found no sign of struggle at the crime scene, and the possibility of her being murdered for extortion money was ruled out.

Another huge suspect for Todd’s murder was her business partner and occasional lover Roland West who was a director in the film industry as well.

The two had opened a restaurant together which was a huge success. But, according to the rumors, something was going on behind those closed doors.

Upon further investigation, it was revealed that the cause of death was poisoning from carbon monoxide.

The police investigated further into the matter because many people could have benefitted from the death of the Ice Cream Blonde.

Even though the grand jury declared Todd’s death as suicide, there were many reasons to believe that the actress was actually murdered because a lot of people wanted her gone for good.

What complicated things was the fact that Todd, West, and his ex-wife all lived above the restaurant. 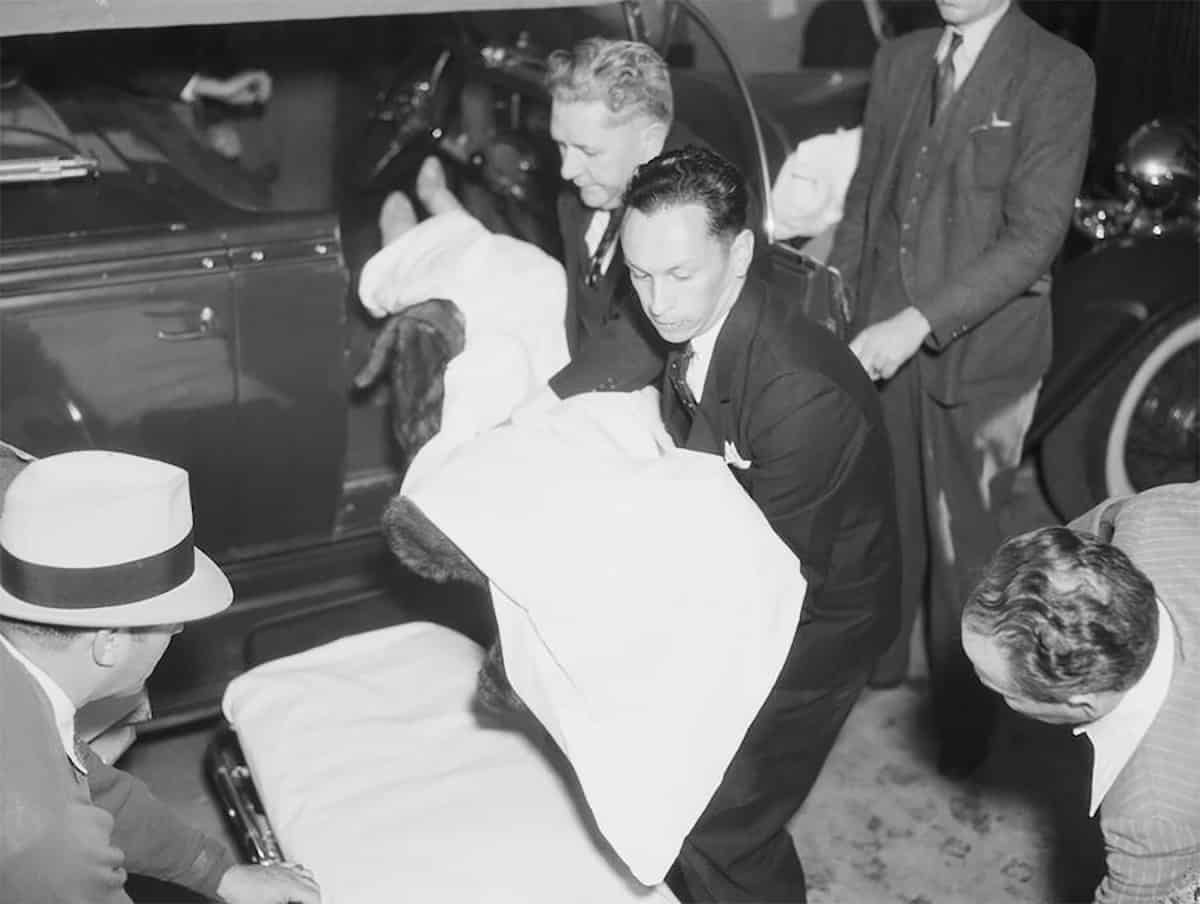 Even though the ex-wife had no objection to West’s relationship with Todd, she did threaten hi when the restaurant started going in loss.

Another theory points the fingers at Todd’s ex-husband who may have murdered the actress out of jealousy and humiliation after the two parted their ways.

Todd was also linked to a famous mobster named Lucky Luciano and the two had quite a complicated relationship. Many people witnessed Luciano beating the actress occasionally.

Apart from this, the infamous goon wanted to open a casino in her restaurant to which Todd plainly refused.

She told Luciano that she would let him open a casino in her restaurant over her dead body only to which he replied that it could be easily arranged.

Todd’s mother who actually forced her to pursue a career in acting in the first place was also rumored to be involved in her death as she was the heir to Todd’s wealth and property.

Shortly before Todd died, she announced on building a mansion with no plans for how she will pay for it.

Even though there were many suspects involved, the police were not able to prove anything. Thus, the jury ultimately declared the actress’s death as a suicide.