Schlitzie the Pinhead was made famous by the 1932 horror movie “Freaks.” He enjoyed his life as a circus freak and managed to leave a legacy that endures to this day. But who was Schlitzie?

Life did not give him much, but he made the most of a bad situation. He worked the sideshow circuit for his entire life, yet never made any money and he was put to rest in an unmarked grave.

Some people are fighting to correct that, because almost 50 years after his death Schlitzie still has an army of fans.

Mysterious Origins Of Schlitzie The Pinhead 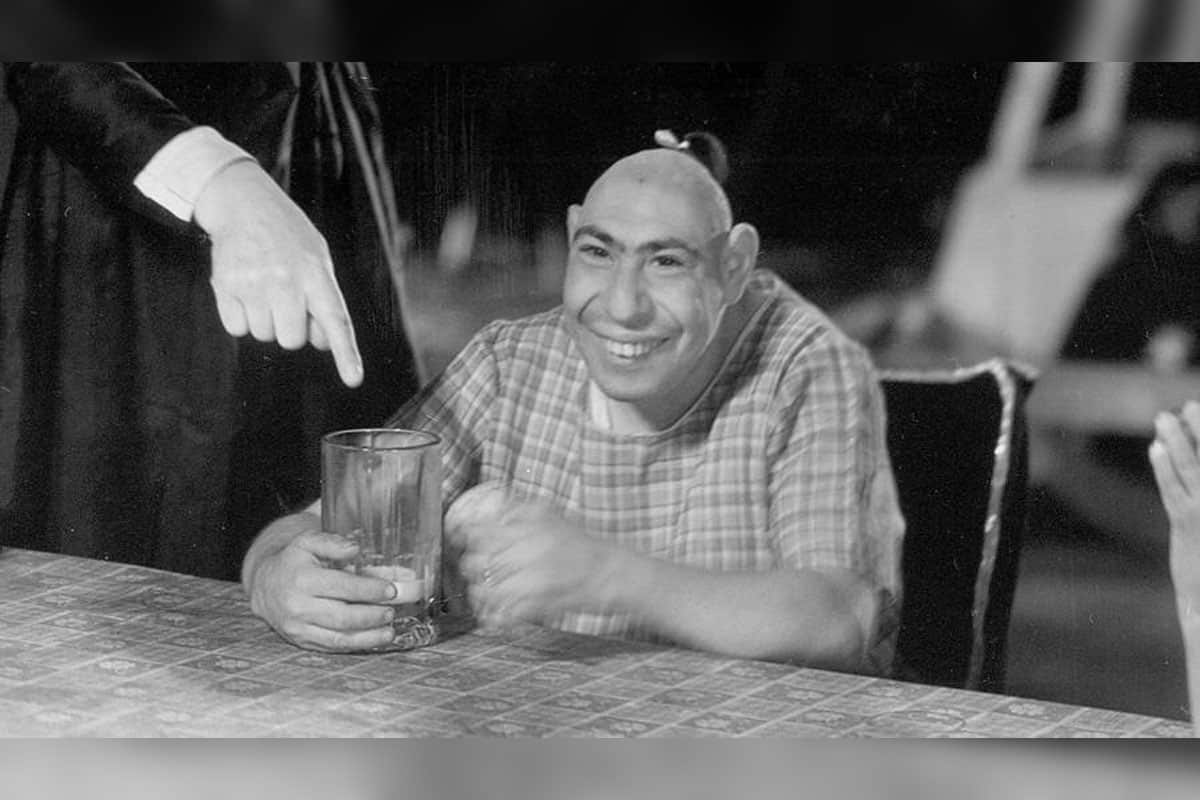 There is little information about the early life of Schlitzie. He may or may have not been born in the Bronx, possibly in 1901.

Some say his real name was Simon Metz, but it is possible he got this name while appearing in the sideshow of the Tom Mix Circus, a show operated by one Ted Metz.

On his death certificate, his name is listed as Schlitzie Surtees, the surname of his official guardian George Surtees, a fellow performer who took care of him in his later years.

What we do know is that he was born with a condition called microcephaly, which left him with a misshapen head and the intellect of a three-years-old.

He was passed from one foster family to another until he found his real family, the circus. Schlitizie performed with all the major circuses of the era Dobritsch International Circus, Ringling Bros. and Barnum & Bailey Circus, the Tom Mix Circus, and the Clyde Beatty Circus.

His head was usually shaved with only a tuft of hair at the top, to emphasize the oddity of the skull shape.

He was presented sometimes as “The Last of the Aztec Children” or even “The Monkey Girl.” There was a practical reason for presenting Schlitzie as a female because dresses made it easier for his handlers to change his diapers.

Aside from his small head, Schlitzie was incontinent and had the mental abilities of a toddler. He was only able to form short sentences but seemed to understand easily what he was told.

He could perform simple tasks, loved to dance, and was very talented at mimicking other people, which made him an excellent performer.

At the top of his career, Schlitzie was one of the few sideshow performers selected to appear in a horror movie called ‘Freaks’, directed by Tod Browning, a film which caused quite a scandal upon its release in 1932.

The film was a story of love and betrayal, typical for the era, but what made it stand out was the setting.

The story took place in the world of sideshows and presented various freaks like the conjoined twins Daisy and Violet Hilton, “The Living Torso” Prince Randian, and dwarf siblings Harry and Daisy Earles. Schlitzie has one brief scene, an unintelligible dialogue with one of the main characters. 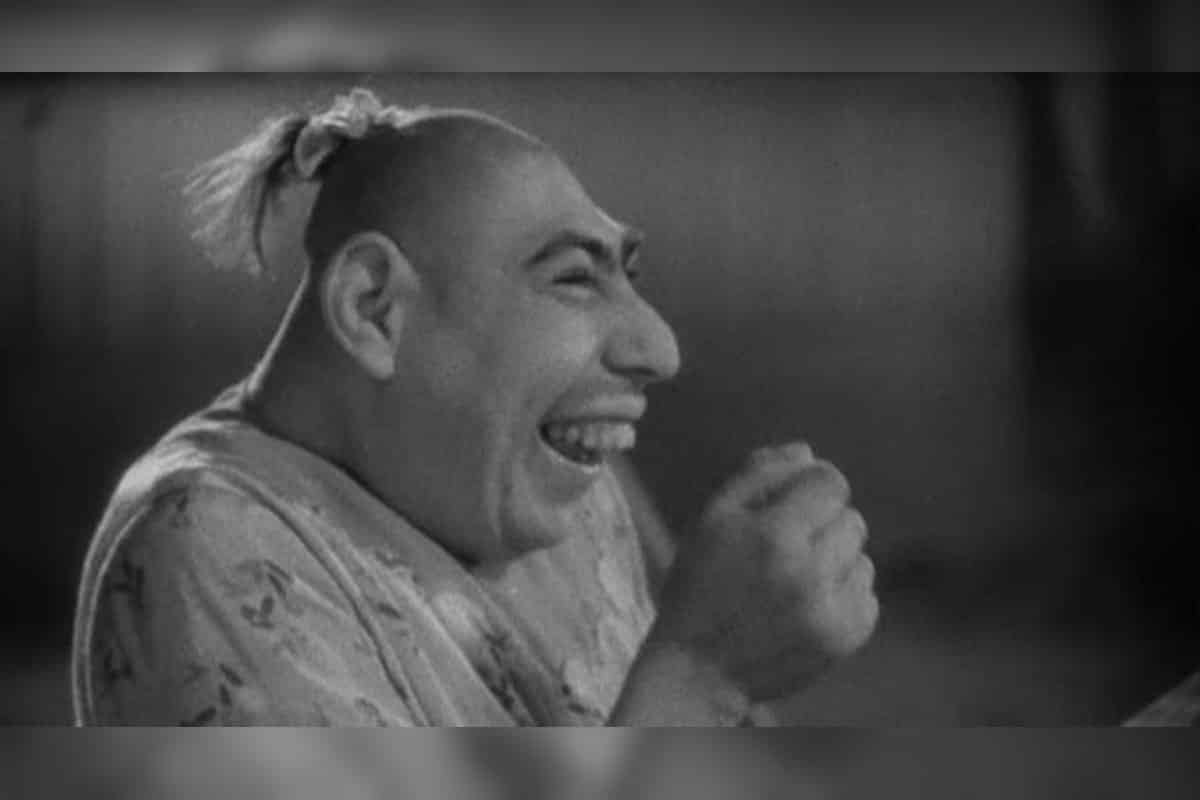 At the time, sideshows were very popular in the US, but when they saw the freaks on screen there was a public, very hypocritical outcry.

The press fueled this feigned indignation, with The Hollywood Reporter calling it an “outrageous onslaught upon the feelings, the senses, the brains and the stomachs of an audience.”

One woman sued the MGM studious alleging the film has caused her to suffer a miscarriage.  The movie was banned in several cities, MGM shelved it, but soon enough a roadshow company got hold of it and presented it across the country.

People still wanted to see “Freaks” only not on the big screen, out in the open. Their morbid interest in freaks was their shameful little secret.

Schlitzie was credited with appearances in two other movies, but some claim today that it was, in fact, a different “pinhead.” His final screen role was that of Princess Bibi, in a 1941 movie called “Meet Boston Blackie.”

Schlitzie Gets A Father

In 1935, Schlitzie got a true family when a fellow chimp trainer named George Surtees became his legal guardian. It is said that Surtees really cared for Schlitzie and treated him like a son.

They continued their life on the road, with Schlitzie touring the United States with various circuses. He was sometimes partnered with another “pinhead” called Athelia.

One of the legends peddled to curious crowds was the Schlitzie and Athelia were, in fact, siblings, children of a well-to-do family in Santa Fe, but this appears to be just one of those stories used to stoke public interest and add to the mystery.

Schlitzie’s life on the sideshows came to an abrupt end in 1965, when his legal guardian George Surtees passed away. His daughter was not interested in circus shows so she got rid of Schlitzie, having him committed to a mental institution in Los Angeles county.

It was an abrupt move from the buoyant life of the circus he’d known all his life to a cold and hostile environment in the asylum. Schlitzie grew sad and depressed and it was a lucky encounter that saved him from a miserable fate.

It so happened that a sword swallower named Bill Unks saw him during a performance at the hospital and lobbied the management to be made Schlitzie’s legal guardian. It was agreed that it was in Schlitzie’s best interest to return to the only life he had known. 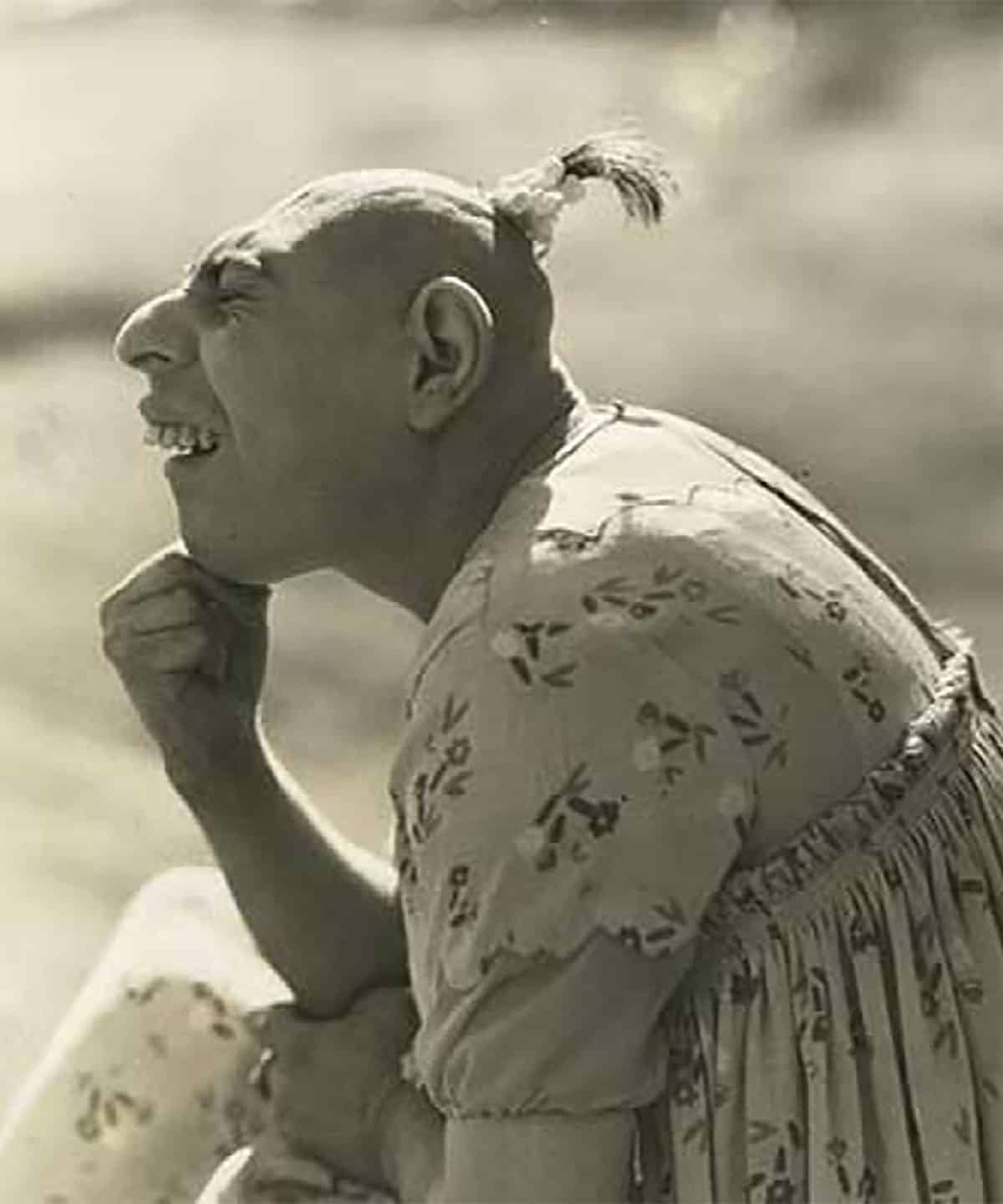 He went back on the road and his last notable appearance was at a 1968 sideshow of the Dobritsch International Circus held at the Los Angeles Sports Arena.

Schlitzie spent his final years in Los Angeles where his guardian would often take him to the lake in MacArthur Park.

They would sit on one of the benches, feeding the pigeons and ducks, and pitching carnival souvenir photos to people. Sometimes, Schlitzie would even dance a little. Maybe he was exploited even in his old age, but it was still way better than being locked in an institution.

Schlitzie Surtees passed away in October 1971, his cause of death is listed as pneumonia. He was buried at the Queen Of Heaven Cemetery in Rowland Heights, California, in an unmarked grave.

Schlitzie was not forgotten. He served as inspiration for cartoonist Bill Griffith’s famous Zippy the Pinhead comic strip and he became the subject of a wide range of merchandise. There was even a custom-made collector doll named Schlitzie the Pinhead.

In 2014, it was announced that his life would be the subject of a documentary called “Schlitzie: One of Us,” directed by Steve Belgard. And, finally, his fans took care of his final resting place and had it properly marked.