by Factionary 3 weeks ago2 weeks ago
835views

From all of the thrilling stories of murderers; a female murderer is a rare source of horrific stories.

Hepnarova broke the record by her incidents that left eight people dead and massive injuries in Prague. She was a 22-year-old woman who conducted mass murders, and she was a truck driver.

The Occurrence Of The Incidence

The incident of Olga occurred during summertime in 1973 when masses of old adults were waiting at the gram stop in Prague for a morning ride. 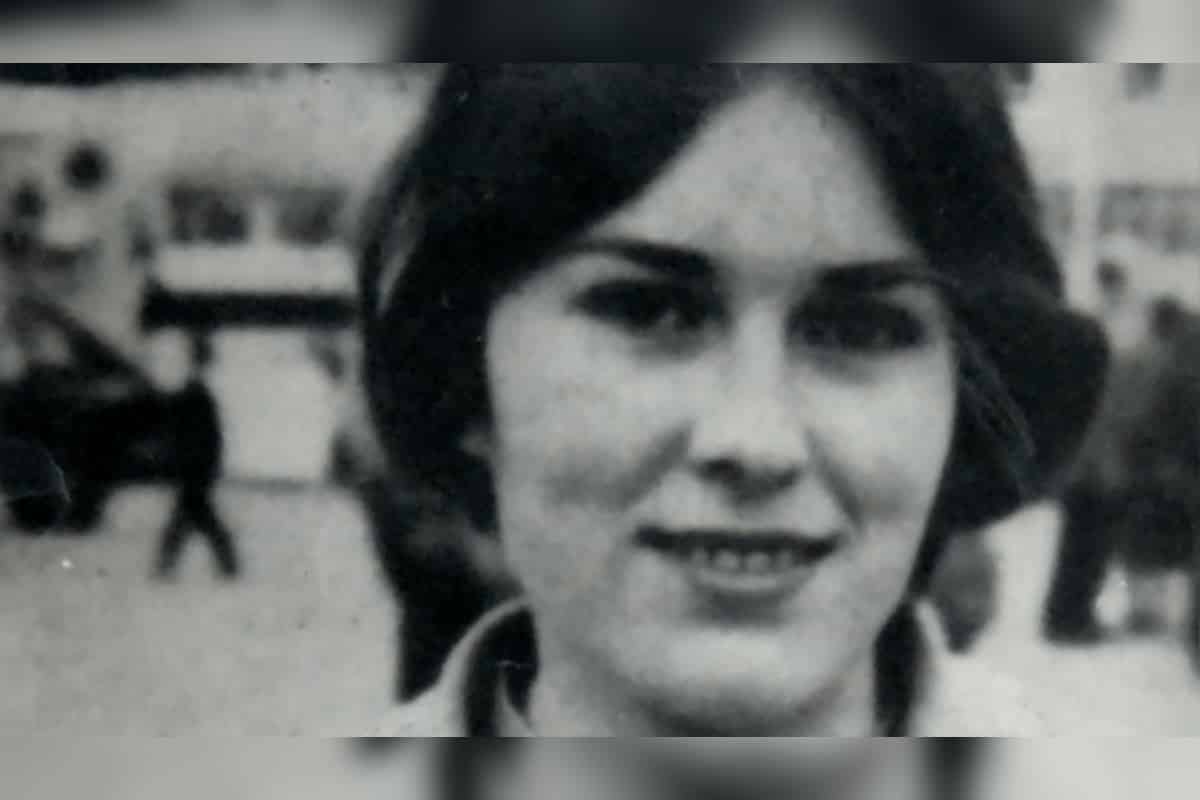 To Olga, this was a rare opportunity that she came with her truck that morning at eleven o’clock and swerved her way violently in the corridors and pavements.

She slammed the whole mass that was standing there, waiting for the morning ride. This was an inhuman act as most of the people were old in that line.

After the incident occurred, uncontrollable screaming was heard in the streets and meters down the highway.

Many read bodies lined up, and several injuries happened during the incident.

The creepy thing about Olga is that she was found fitted still in the truck after committing this evil act. We can say that she was a creep or a “weirdo.”

Olga Hepnarová, up to date, is among the famous murderers that left remarkable incidents in Europe.

The prolific incident is among the vehicular homicides classified among the acts which took the lives of many people.

In the homicide, she took the life of eight innocent older adults and left dozens of injuries on the survivors. That evil act shook many people because it happened randomly.

A Review Of The Incidence

The psychological review of the incidents that occurred shows that Olga had a mental issue that was fueled by hatred for humanity with intensity.

The truck killings were like her revenge on the world, and she had many motives that she had written in various letters before the incident.

The letters were delivered to several Czech newspapers where she did that she is a loner and destroyed so she would destroy other people and kill herself later.

She wasn’t even afraid of a death sentence, and it came to be later when she was sentenced to death and executed.

The story of Olga has even been documented in several films and documentaries that focus on cold blood murders, among other complex film niches.

From the stories of Olga, she was somehow an outcast who imagined her life in someone else life. She was full of loneliness, rage, hatred and violence. 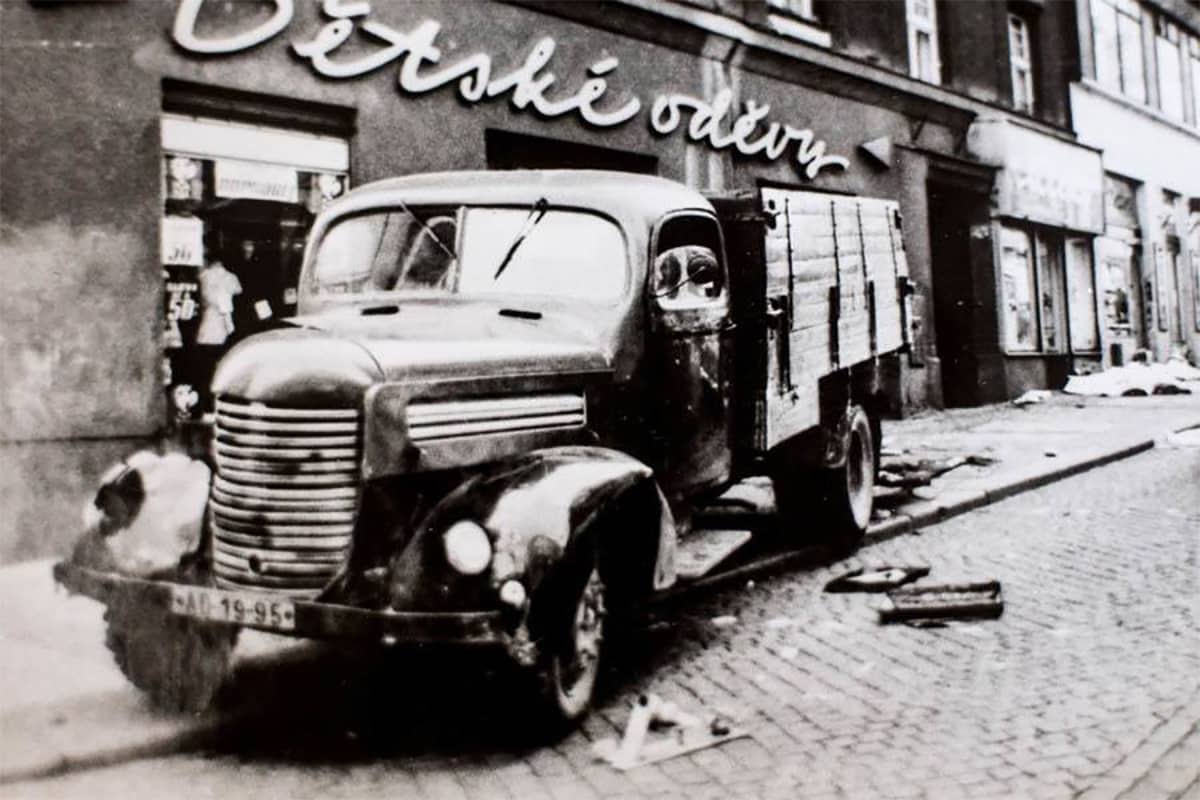 From the story of Hepnarova, it’s evident that she was emotionally disturbed because she had attempted committing suicide at the age of thirteen years.

She grew up in hostile living conditions, where she had a bullying history.

Her psychiatrist said she grew up with some unhealthy traits like addiction, negativism, apathy, detachment and isolation.

People with these kinds of challenges grow up with emotional instability issues.

Olga even said that she had issues even with relationships and she was a lesbian.

Olga said her s*xuality was something more than being gay, and she said that her main goal in relationships was to orgasm.

The s*xuality of Olga was questionable because she would have s*x with both men and women. She was a bis*xual disturbed character.

The relationships made her get an opportunity of satisfying her s*xual desires and let out depression.

The history of her childhood caused the troubles that caused her trauma.

They led to the incidence of hitting people with a truck. The truck was among the few belongings that she had rented.

After sending the various letters to the news stations in Prague, she took the next steps of planning a perfect day to commit the homicide.

After driving through the older people she said that there was no pity or mercy and neither were there any regrets.

The rage she had in the heart could not allow her to think twice before committing the evil act.

The people who witnessed the incident said she even tried to run over the older adults over and over.

That’s an act of hate, and it proves that she was a disturbed character.

Driving through pavements to get to a target location is not as easy as it sounds.

To conduct such an evil act, it is evident that the woman was going through serious mental issues that needed immediate psychiatric attention. 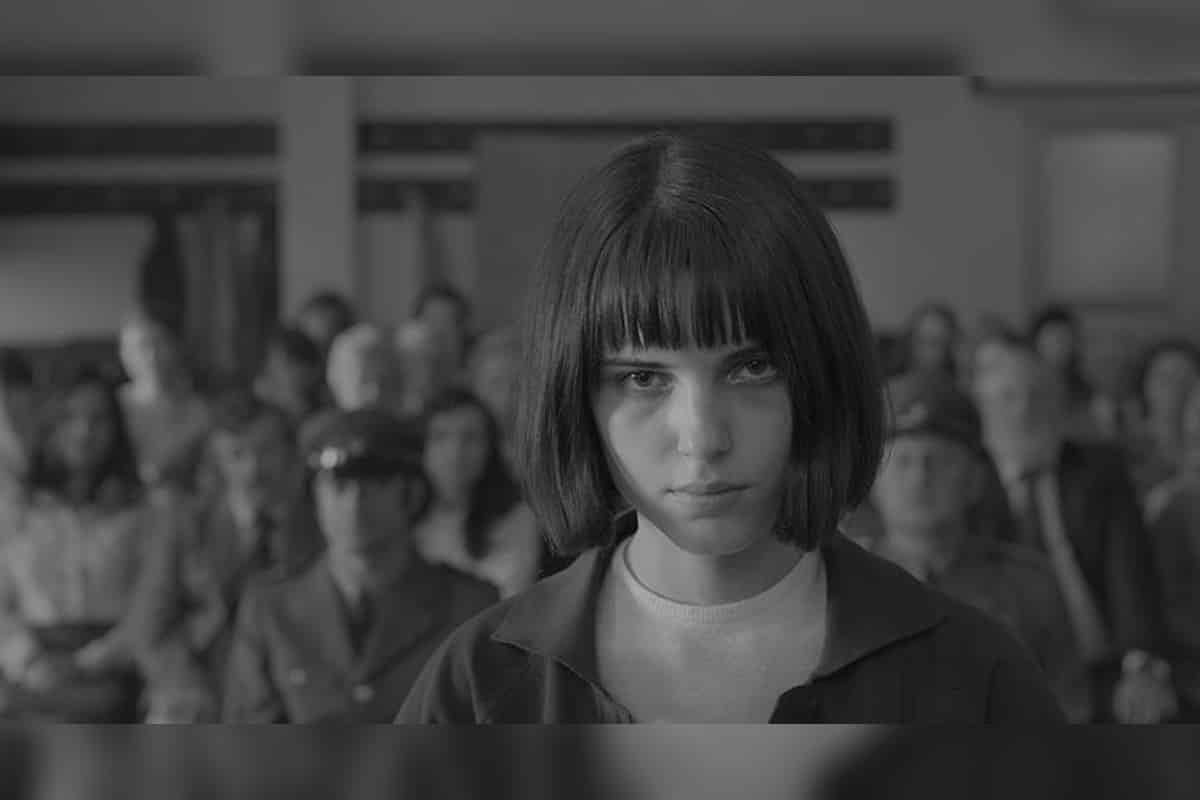 The cars that collided with her truck on the crime scene were also hit, and several drivers were injured.

She had run into almost twenty vehicles in her journey to the actual scene where the elderly were lining up. The collision left many dead bodies lying on the ground.

From the reports of this incident, three people died on the spot, and five died after getting to the hospital.

There were twelve severe injuries, and others died due to other reasons because the majority were elderly.

The evil acts of Olga were enough evidence that she had a heart full of rave, hate, and she didn’t have remorse even for the elderly.

The police found her sorted still in the truck after conducting the crime, and she pleaded guilty even after being told that she would be given a death penalty.

She even had the guts to explain how she was ready for societal rejection, and she was expecting society to reject her and her family.

What she didn’t know was that the lives lost in the incident would not be recovered because she had put an end to valuable people’s life.

The loss their families were going through could not be compensated for in any means possible.

The penalty she got was fifteen years imprisonment, and it was fair because from the evil act, she deserved to be executed instantly.

To her, it was her chance to shine and let the society to know more about her life.