by Factionary 1 month ago4 weeks ago
221views

Well, the latter is the case for actor Woody Harrelson, who, despite being a son to a professional hitman that was convicted of multiple murders, did so well in his field that he got an Oscar nomination.

Like every kid with eccentric parents, Woody Harrelson stopped seeing his father at age seven. 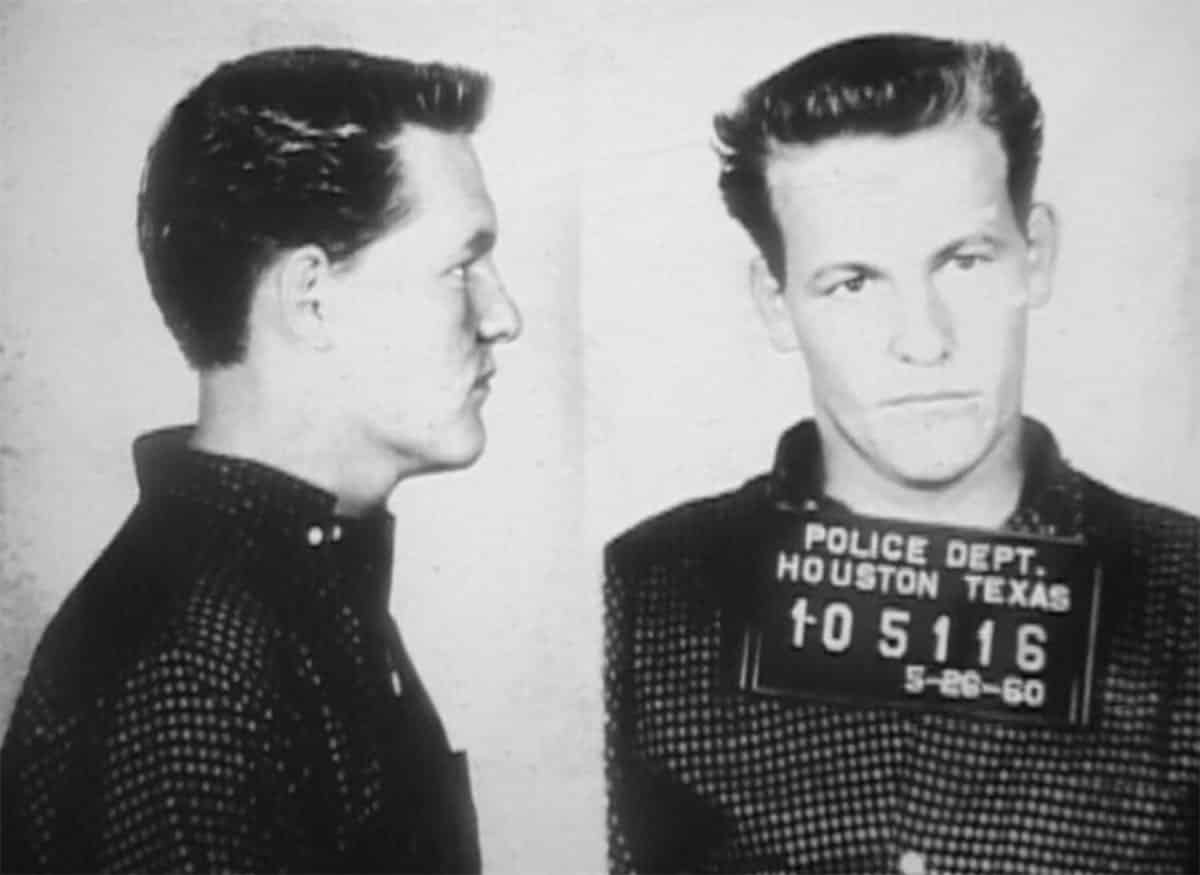 His father, who was involved in a series of crimes, left a huge record in America’s history.

In 1968, he was arrested for the murder of Alan Berg, a carpet salesman but was acquitted in 1970.

He was later convicted of the murder of Sam Degelia Jr, a grain dealer, and was sentenced to fifteen years in Prison.

Although he was freed in 1978, earlier than his allotted term of service, his freedom didn’t last long.

In 1979, a year after being freed for his good conduct in the prison premises, Charles Harrelson was arrested for the assassination of US District Judge John Wood Jr.

He had been hired by a Texas drug lord, Jimmy Chagra, to kill the judge before his own scheduled appointment with him in July 1973.

Although the decision was too desperate, the district judge served as a hindrance to a non-extreme sentence that would be melted out to Jimmy Chagra.

Not only was the defense attorney strict, but he was also known to pass harsh judgments to drug dealers.

He was nicknamed “Maximum John.” Upon settling payments with the drug lord, Charles Harrelson agreed to kill the judge.

On May 29, 1979, while the district judge was preparing for work, Charles Harrelson spotted him outside his home in San Antonio, trying to fix his car, which had a flat tire.

As the judge bent, Charles Harrelson shot him using a high powered rifle.

The bullet hit the judge’s back, and he fell to his death.

The assassination was the first time a sitting federal judge was assassinated in American history.

The FBI immediately launched a two-year, $12 million investigation to track the assassin bold enough to murder a federal judge.

Months after the case was opened, the FBI arrested the notorious contract killer with a reputation for ruthlessness.

The Sad Reality Of Woody Harrelson

As Charles left his family when his son was still a child, Woody Harrelson had no idea about his father’s occupation until he heard a news broadcaster discussing the murder trial of Charles Harrelson.

Out of curiosity, he asked his mother and his mother confirmed that his father was the assassin broadcasted in the news.

Woody Harrelson tried to befriend his father without considering the number of years his father was unavailable.

Even when a judge presiding over his case handed him two life sentences in 1981, Woody Harrelson spent $2 million (in legal fees) to get to his father a new trial.

During investigations, Chagra, the drug lord who paid Charles Harrelson to kill the federal judge, was acquitted of conspiracy charges connected with the assassination since there was no evidence of his involvement. 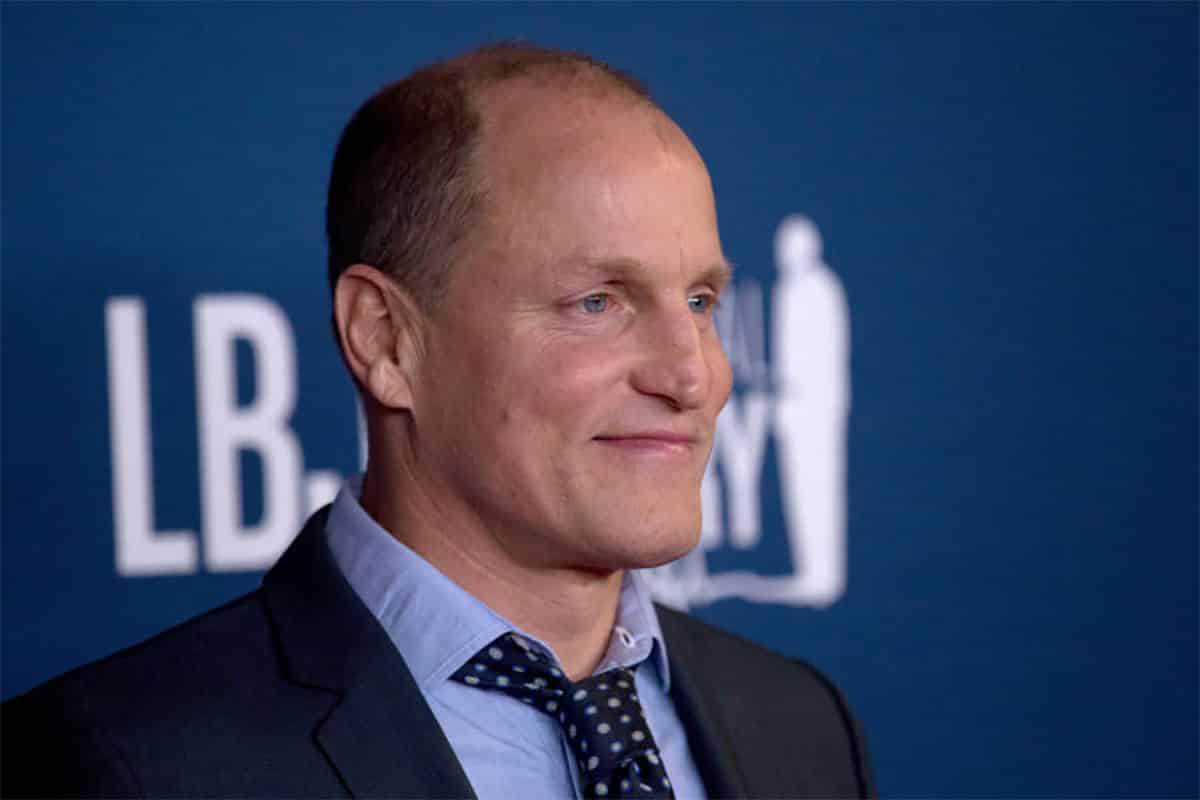 Chagra, who was loyal to Charles, contacted his brother, who was a defense attorney, to stand in court for Charles Harrelson.

Amongst other things, Chagra’s brother noted that there was no reason why Charles Harrelson should be guilty of murder when Chagra was innocent.

He stated that an innocent man wouldn’t have sent someone to kill the presiding judge, and no one would have killed the judge if they don’t have a business with him.

However, the presiding judge disagreed with Harrelson’s lawyers.

He had been in and out for a while.

However, his last crime gave him no opportunity to see the outside world again.

At a time in Prison, he claimed to have assassinated John F. Kennedy.

However, no one believed him.

Charles Harrelson later confessed to have lied because he wanted to prolong his life in the Prison.

While in Prison, forensic artist Lois Gibson stated that Charles Harrelson was one of the three men that was seen and photographed after John F. Kennedy’s assassination.

However, his involvement led to no tangible result.

Charles Harrelson attempted to escape the Atlanta Federal Penitentiary in 1995 but failed.

He was later transferred to Supermax prison ADX Florence in Florence, Colorado.

In 2007, Charles Harrison died of a heart attack in Prison.

The Influence Of Charles Harrelson On Woody Harrelson

Over time, society has set standards for celebrities. 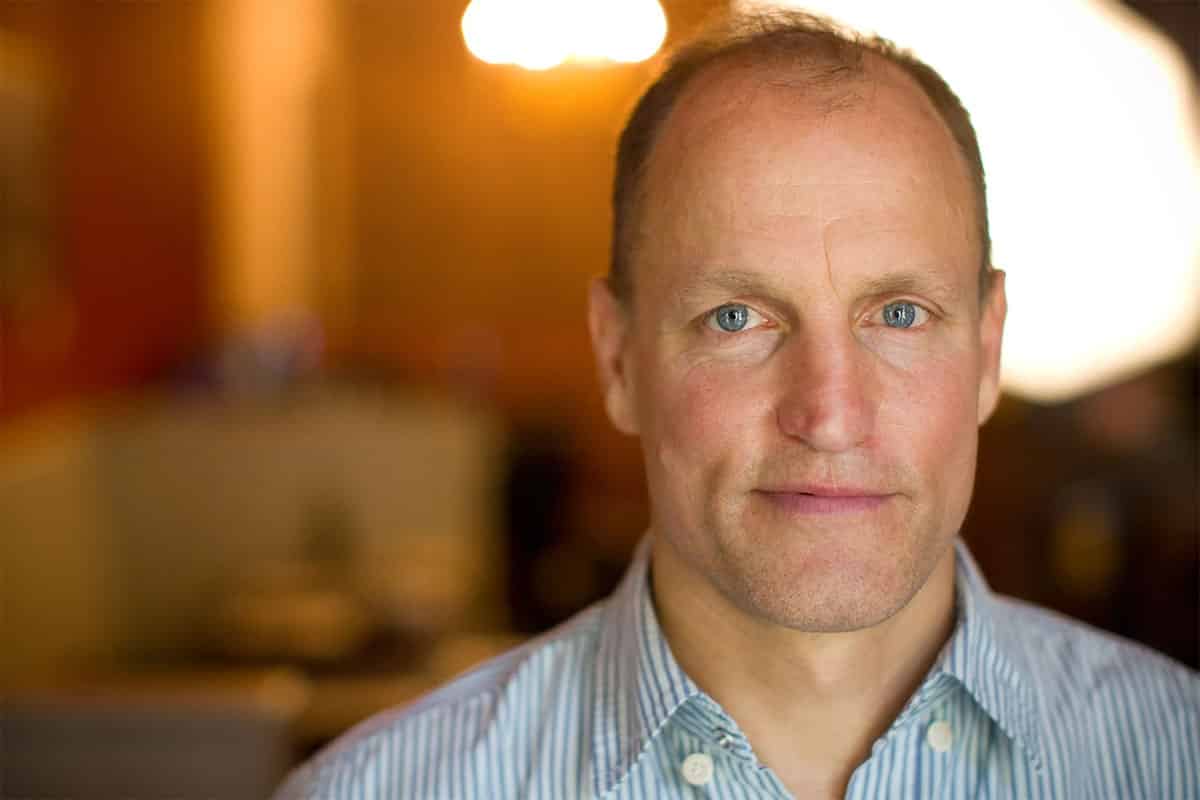 So it is usually difficult for people who have risen to stardom to detach themselves from their past or life off-screen.

When Woody Harrelson was asked about how he felt about his father and how his father influenced his life, the Hollywood star said:

“Quite a bit. I was born on his birthday.”

“They have a thing in Japan where they say if you’re born on your father’s birthday, you’re not like your father, you are your father, and it’s so weird when I would sit and talk with him.”

“It was just mind-blowing to see all the things he did just like me.”

Although Woody’s father spent most of his life away from his son, Woody stated that they got along well.

Many also believed that Woody Harrelson inherited the fierce part of his father as he rose from playing a goofy bartender in a comedy series to more serious roles.

Whether his father was in the picture or not, nothing changes the fact that Woody Harrelson didn’t allow his family status affect his rise to stardom.

He outgrew his past and became a high profile actor in the industry.