by Factionary 1 week ago3 days ago
views

Have you ever heard of sick kids that end up killing their parents unwillingly? This is one of the rare stories where a kid killed her mother.

Gypsy Rose was a sickly child whose mother carefully watched her and her name was Dee Dee Blanchard. Unexpectedly, the kid ended up causing more harm than good.

Gypsy was a kid that had cancer at a young age. She had muscular dystrophy and other illnesses, but she was a lively kid despite all the sickening.

The mother was ever devoting her time to see the kid doing well, and that’s what a caring mother does for her sickly kids. 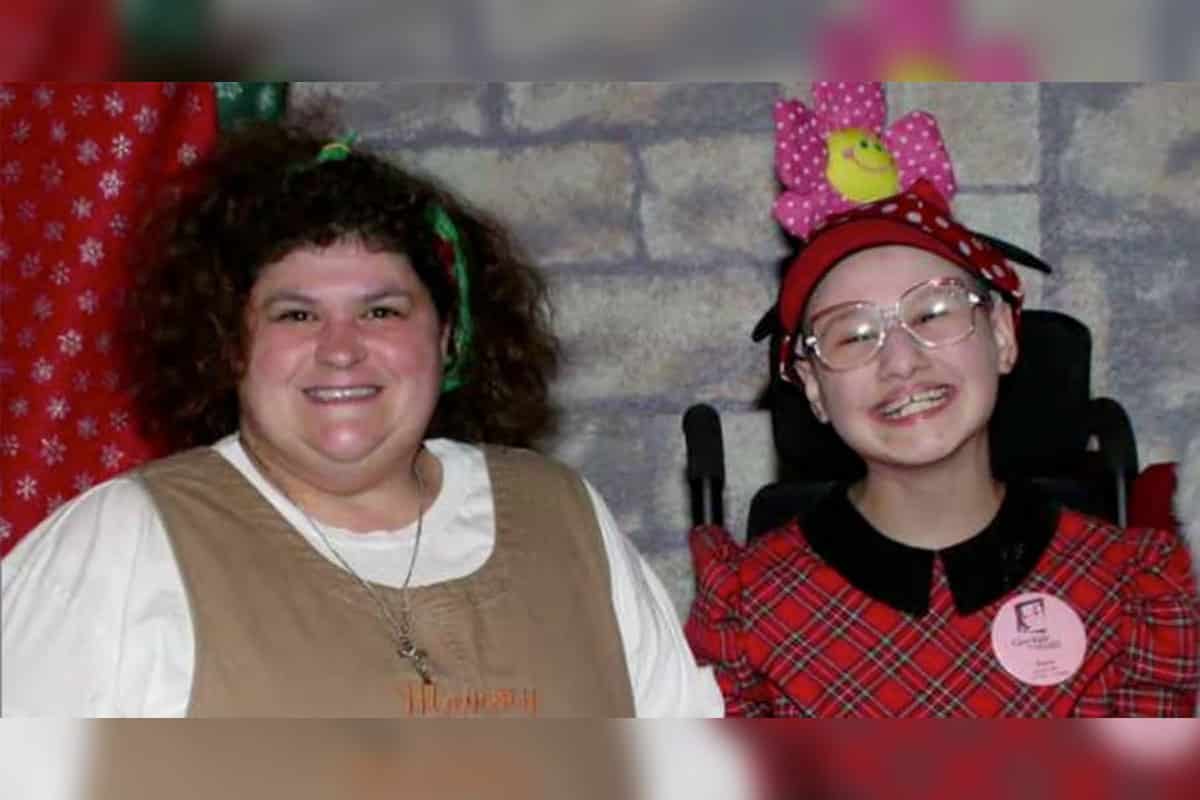 It’s never easy having a sick kid at home, and the dedication required to see the kid doing well is incredibly high. Many residents of their neighborhood said that the kid was adorable, and they admired Dee Dees’ attention to her sick kid.

She was an inspiration to many, and she gave several parents with sick kids hope in their life. Later on, Dee Dee died, and her death was shocking because she was at home with her daughter.

When people got to the crime scene, the daughter was nowhere to be seen; hence the residents began chaos and rumors. The girl was sick and couldn’t survive on her own, so people thought the killer kidnapped her.

The police departments started their hunt and investigations in this case. There was news all over the press about the missing girl, and everyone put effort into looking for the kid. A day after the incident, the girl was found safe and sound. That was a sigh of relief to many because she would tell how the events unfolded in their house earlier.

The kid was different because she was a thin, bald kid in a wheelchair, but they found her looking all strong. She was found walking and eating by herself, unlike cancer or sickly patient.

Many confusing happenings happened after the incident happened, and people started questioning the relationship between this kid and her mother. The girl had changed rapidly, and this was unlike cancer patients. The girl left people wondering if she had ever been sick, and people wondered if she was behind her mother’s death.

The infant was sickly since her young days, and she suffered from sleep apnea. She grew up staying with her mom, and sometimes she didn’t show any signs of illness.

She has some chromosomal disorders, and the condition left her mom unsure of the illness her kid was fighting. Later on, she decided to stay with her kid at home looking after her, and she worried just like any caring mother would do. She wondered what disaster could strike her daughter anytime because she had health complications.

A certain incident occurred to Gypsy at eight years, and she clear-fell from their granddad bike. Her mother was scared, and she was taken to a hospital immediately where she was treated for minor knee abrasions.

Her mother was still certain that the accident was severe for a kid to suffer from minor abrasions. She later took her to a different hospital where she underwent several surgeries, and the doctors said she would have trouble walking again. 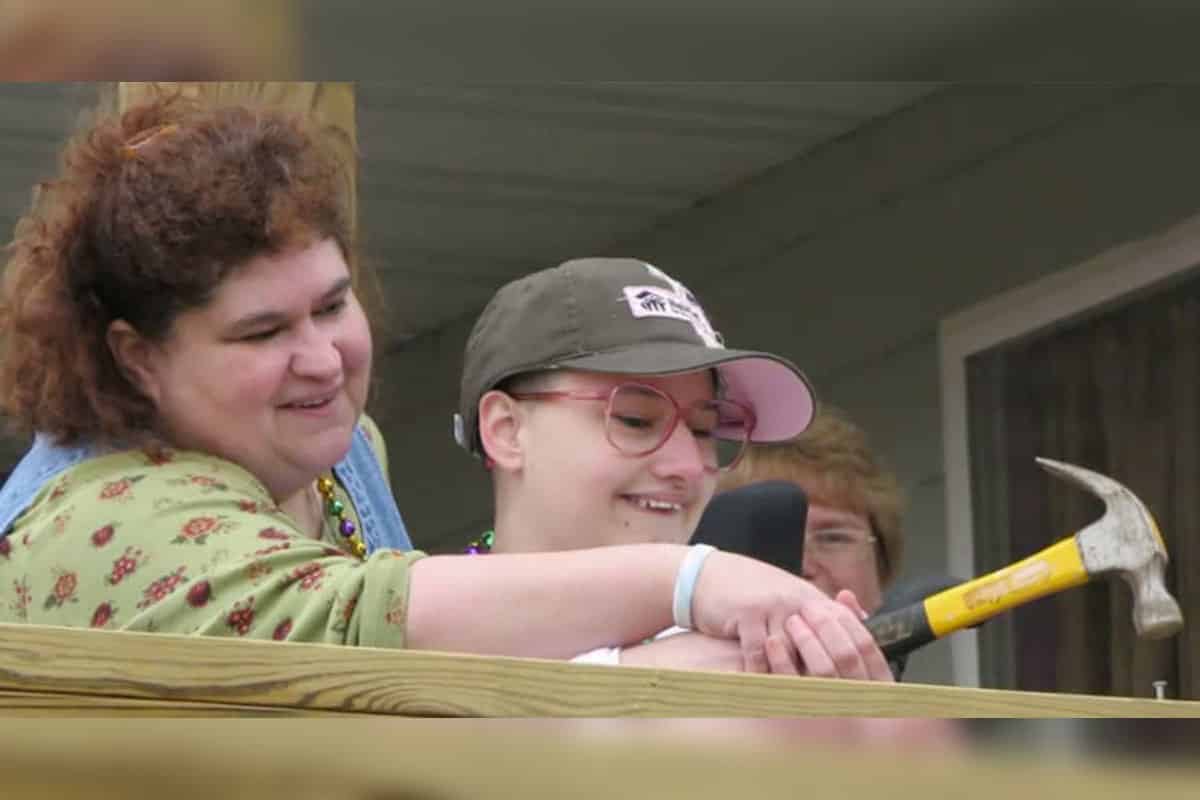 The doctors gave her a wheelchair, and her mom said she would take care of the kid at home. By this time, her mom Dee lived with her parents, but she moved out of her parents’ house after the incident due to the questions.

She moved to an apartment where she lived on disability checks now and then, and she was comfortable taking care of her kid privately.

The kid had some vision problems later after the chromosomal disorder was detected. The conditions gave her vision and hearing problems, which later on worsened to seizure.

She was put under some anti-seizure medications, and they relieved her pain whenever she suffered from a seizure. Later on, they moved to Missouri, a town called aurora in 2005, after being forced by Hurricane Katrina.

They started sharing a habitat for kids with disabilities, and the two became a pair of celebrities. They got help from supporters of the disabled because they had gained popularity.

The aid built a house for the duo that had a hot tub and a wheelchair ramp. Through foundations, they got help, and many volunteers were interested in helping Gypsy.

The pediatricians and neurologists started analyzing the kids’ condition, and luckily, they discovered something unusual in the kids’ tissues.

Doctors said she was suffering from something bigger than muscular dystrophy, and they thought it was the growth of cancerous tissues. The kid seemed healthy, but they suspected that she suffered from some hereditary illness too.

Dee Dee knew that her kid wasn’t sick, but she had seen a huge difference in their lives since the foundations started supporting them.

She lied to people that Gypsy was fourteen years, yet she knew that she was nineteen years old and healthy. That’s when Gypsy threatened her mom and said she would escape In 2010.

One day Gypsy showed up at her neighbors’ door asking for a ride to a nearby hospital, but the wife caught up with her and took her home as she covered up the story with lies to the neighbors.

They lived with such kinds of issues apparently because her mom used her faking her illnesses to make money. 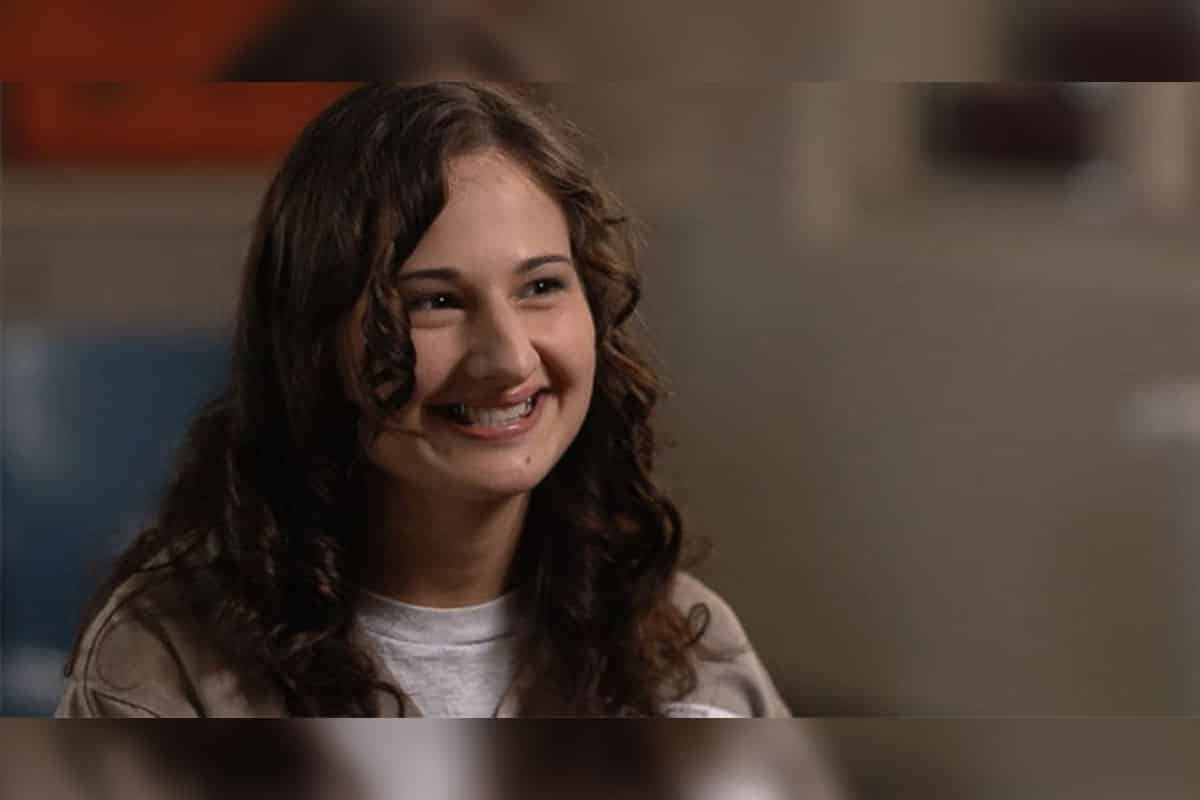 She was nineteen, and she would behave just like any other normal teenager would behave when locked in a house, yet she isn’t feeling unwell.

She began to stray and tried escaping home. She was turning slowly from an innocent sickly kid to a grown-up teenager who didn’t want anything to do with her fraudulent mother.

Whenever she told neighbors about her situation, her mom would tell the neighbors that she was suffering from mental pills reactions; hence wasn’t sure of what she was saying.

Gypsy realized that the neighbors weren’t helping, and they sided with her mother, so she plotted her escape plan. The plan ended up being a murder scene, and she threatened her mom Dee from time to time. One time she had told her that she would smash her fingers using a hammer and her mother chained her to a bed.

Gypsy started looking for men in online dating sites and landed on a guy called Godejohn Nicholas, a 23-year-old man with a criminal record and mental illness history.

The men she looked for online were the only hope she had to get out of her mother’s house. She was meeting up with Nicholas secretly just like any teenager would do, and they began having s*x. Now the all grown woman told her new boyfriend her mum’s fraudulent tales, and they plotted her murder together.

The two lovers killed dee in her sleep, and after investigations, they were charged with murder. Gypsy said that she felt free with her mother being dead than when she was alive. She didn’t regret a thing, and she pleaded guilty.