The disappearance of Michael Rockefeller was one of the most intensely followed stories of 1961, as everyone wanted to know what happened to the heir of one of the richest families in the world.

The young Rockefeller was last seen alive off the coast of modern Papua New Guinea, trying to swim to shore after his boat capsized.

Rumors began to swirl and many believed he was eaten by cannibals. A recent book claims that was the case indeed. 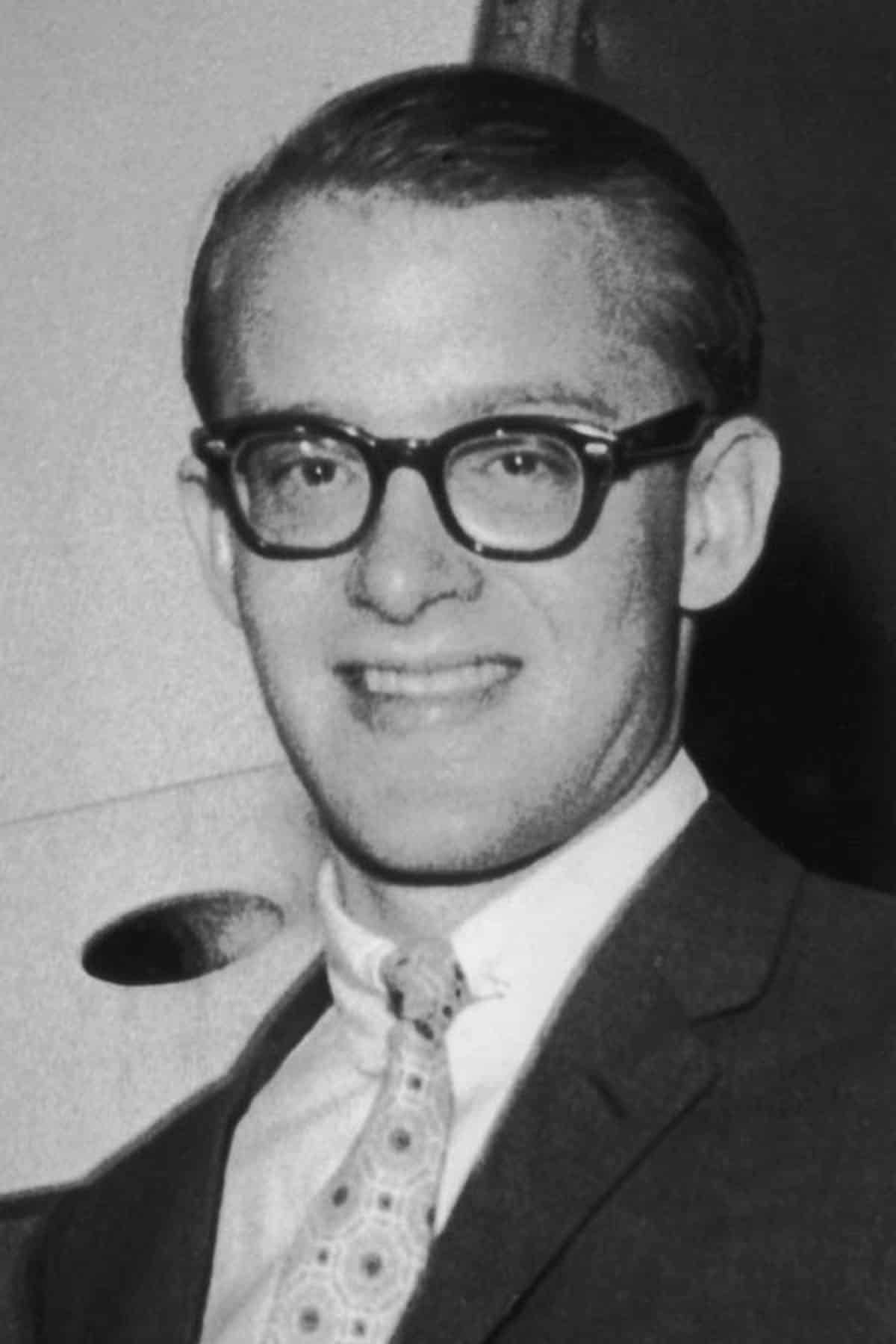 The Rockefeller Who Wanted To Travel The World

Michael Clark Rockefeller was born in 1938, the fifth child of New York Governor and future US Vice-president Nelson Rockefeller.

He was the great-grandson of the dynasty’s founder, the legendary John D. Rockefeller, one of the richest men ever.

Michael had everything one can dream, a life of luxury, good education, and the promise of an executive position in the family business empire.

Only the young Michael had other plans. He was of an artistic temperament and fresh out of college he wanted to see the world, not find himself buried in a stuffy boardroom.

Ironically, the passion that led him to his death at a young age was ignited by his father’s interest in art.

Nelson Rockefeller had recently opened the Museum of Primitive Art which featured exotic items from Africa, as well as Mayan and Inca artifacts.

Michael decided he wanted to travel and collect primitive art as well. “It’s the desire to do something adventurous, at a time when frontiers, in the real sense of the word, are disappearing,” he explained at the time.

His father granted him his wish, undoubtedly hoping it was just a phase and his son would eventually take his place in the family organization.

The young Rockefeller spent months in Japan and Venezuela, but these countries were too modern for his taste. He wanted something more exciting.

The family pulled some strings and young Michael was granted a place on the 1960 Peabody expedition to study the Dani population in Papua New Guinea.

Michael was in charge of taking photos of the tribesmen and he was absolutely fascinated by their culture.

The Dutch authorities were not very happy about the whole project and accused the American expedition of trying to start a tribal war so they could get some extraordinary footage.

After the expedition ended, Michael went home to discover his parents were getting a divorce, news that only cemented his decision to leave again and explore the tribal populations of Papua New Guinea.

The White Man Who Visited The Asmati

Michael Rockefeller left for the Dutch territories of New Guinea where he visited the Asmat tribe. 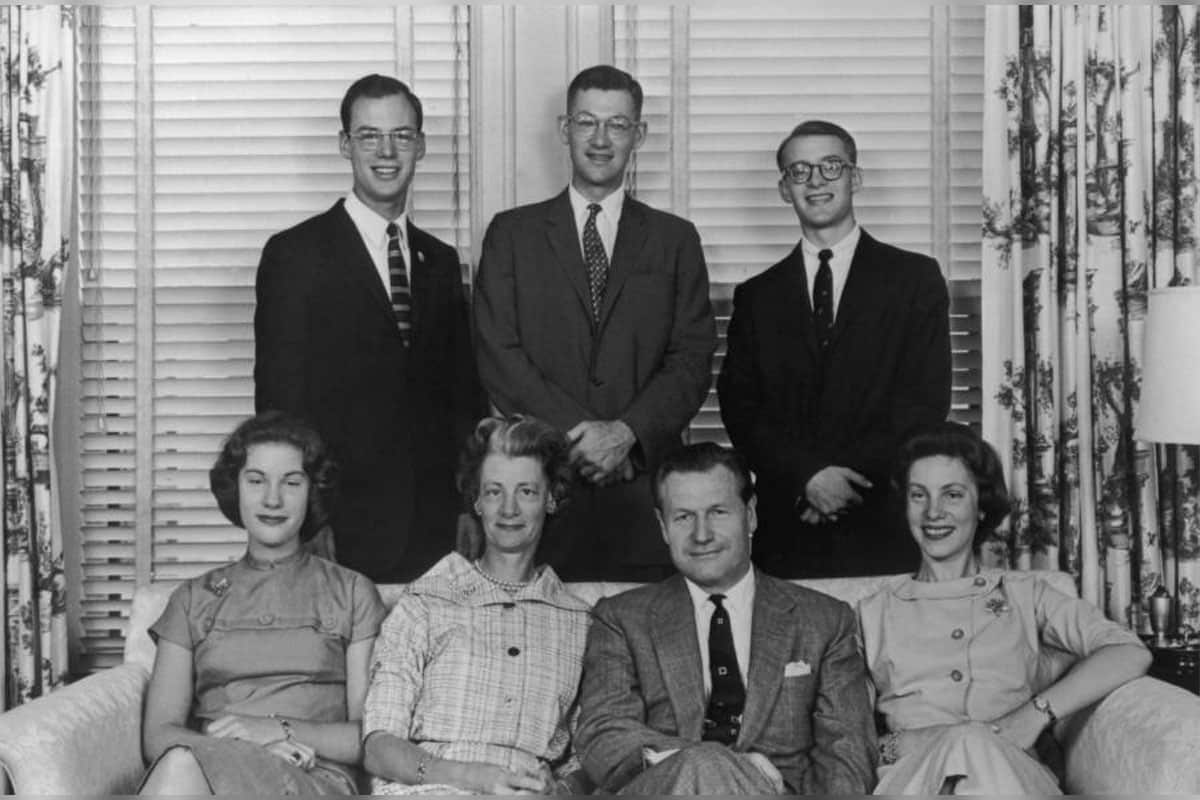 Although the Dutch had been on the island for many years, large parts of the population had never actually seen a white man.

In their culture, the world outside their island was inhabited by spirits and the white people were some sort of mythical beings with supernatural powers.

They tolerated the presence of the young American, posed for pictures but refused to sell him ritual objects.

Michael Rockefeller wanted to buy some elaborately-carved bisj poles, to display at his father’s museum, but those were sacred for the tribesmen of Otsjanep, the most important village in the area.

Michael carefully documented his findings, including the stories about the Asmati taking the heads of their dead enemies to use in rituals and eating their flesh.

“Now this is wild and somehow more remote country than what I have ever seen before,” he wrote in his diary.

In late 1961, Michael Rockefeller embarked on another expedition to the area hoping to gather more information and gain the tribe’s trust. He was accompanied by a government anthropologist, Rene Wassing.

In November 1961, as they were approaching the village of Otsjanep by sea their boat capsized, leaving the two men clinging to the overturned hull for dear life.

Their local guides swam towards the shore promising to send help. They drifted at sea for a day and Michael become convinced help was not coming and decided to swim to safety.

The boat was miles away from shore and Michael’s last words to Rene Wassing were: ‘I think I can make it’.  That’s the last known fact about Michael Rockefeller’s fate.

Rene’s boat was discovered the next day and when the news of Michael’s disappearance reached Nelson Rockefeller all hell broke loose.

The powerful family mobilized impressive forces to search for young Michael. Boats and helicopters invaded the area, frightening the poor tribesmen who had never seen flying machines in their lives.

No expenses or efforts were spared but they couldn’t find any trace of Michael.

Eventually, it was concluded he must have drowned or he was possibly eaten by sharks. Michael Rockefeller was declared legally dead in 1864.

At the time of Michael’s disappearance, there were rumors he had been captured by the natives and sacrificed in some weird ritual. Others said the young man had fled his family and was living among the primitives.

In 1969, journalist Milt Mahlin traveled to New Guinea to investigate the story and reported he found circumstantial evidence supporting the theory that the Rockefeller heir had been killed by the locals. 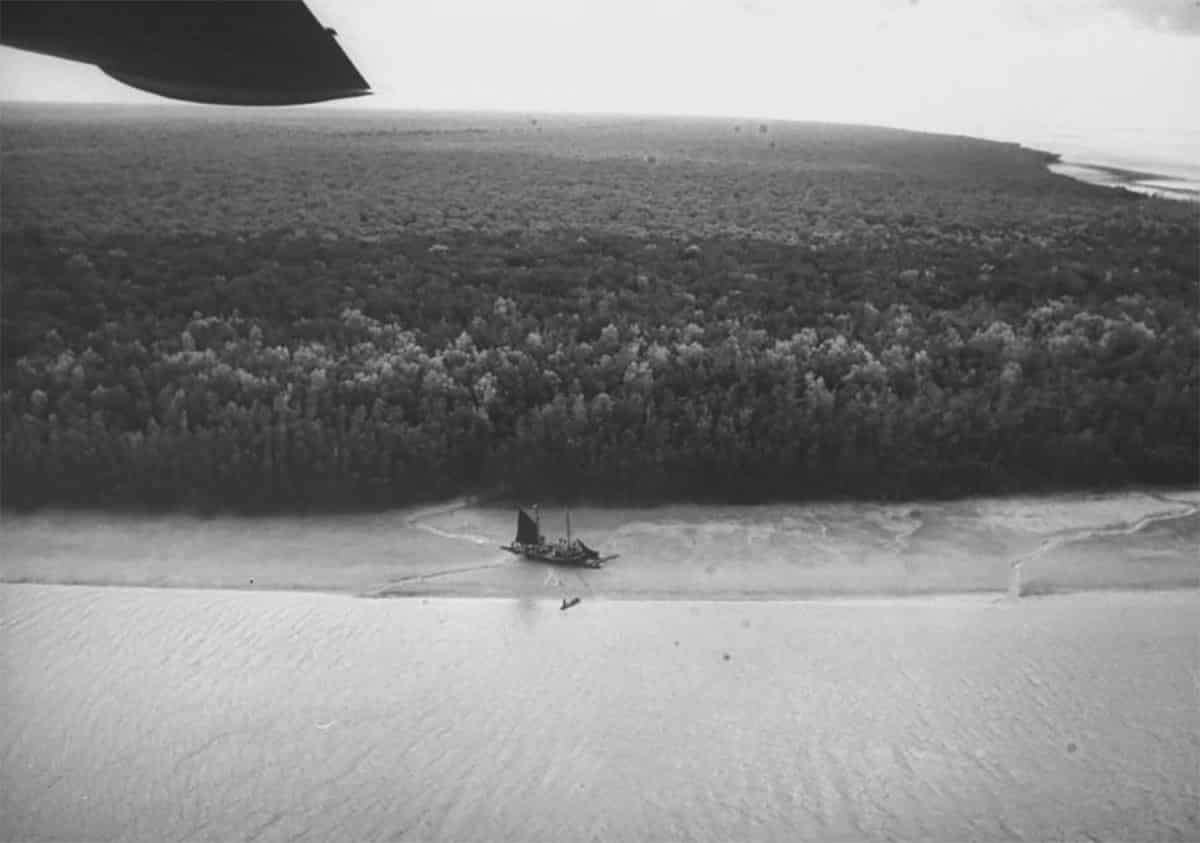 In 1979, there were stories that Michael’s mother had hired a private detective who flew to the area and came to the same conclusion.

He had brought three skulls allegedly belonging to white men that had been killed by the Asmati, claiming that one of them belonged to Michael.

The most sensational claims about Michael’s fate appeared in the 2014 book ‘Savage Harvest: A Tale of Cannibals, Colonialism and Michael Rockefeller’s Tragic Quest for Primitive Art,’ written by National Geographic reporter Carl Hoffman.

According to Hoffman, the Asmati had shot arrows at Michael as he was close to shore, then dragged the wounded man out of the water and killed him.

Later, they opened his skull to eat his brain and also consumed his flesh, while his bones were used to make arrowheads.

The Asmati acted in revenge for an earlier incident involving white people, namely the Dutch military who had killed four of their leaders.

Rockefeller had nothing to do with that story, but someone had to pay. Also, they believed that by eating his remains they would acquire some of his powers.

There is no evidence to support this version of events other than Hoffman’s words.

Yet, he insisted, all the Asmati know about the killing that happened decades ago, but they are not allowed to talk about it.

He claimed to have witnessed a local retelling the story to younger members of the tribe, but only managed to capture on film the final part where an Asmati can be heard telling his people:

“Don’t you tell this story to any other man or any other village, because this story is only for us? Don’t speak. Don’t speak and tell the story. I hope you remember it and you must keep this for us. I hope, I hope, this is for you and you only. Don’t talk to anyone, forever, to other people or another village.”

“If people question you, don’t answer. Don’t talk to them, because this story is only for you. If you tell it to them, you’ll die. I am afraid you will die. You’ll be dead, your people will be dead, if you tell this story. You keep this story in your house, to yourself, I hope, forever. Forever…”

After so many years, it’s hard to believe new evidence will be uncovered so Michael Rockefeller’s death will always remain shrouded in mystery.