by Factionary 4 weeks ago3 weeks ago
652views

From Patrick’s story, it’s evident that nobody can outsmart the government’s law despite how smart you are or a genius. Patrick Kearney’s story is about a genius that turned out to be a Serial Killer.

His story is quite intriguing because he would murder victims and have sex with them later.

Creepy right? The myth that says that all the geniuses are creeps and weirdos may have some truth because from Patrick’s story, it’s evident that he was a psychopath.

On the sheriff’s eye, Patrick’s evil acts came to an end when he was arraigned in the criminal court regarding his murder cases. 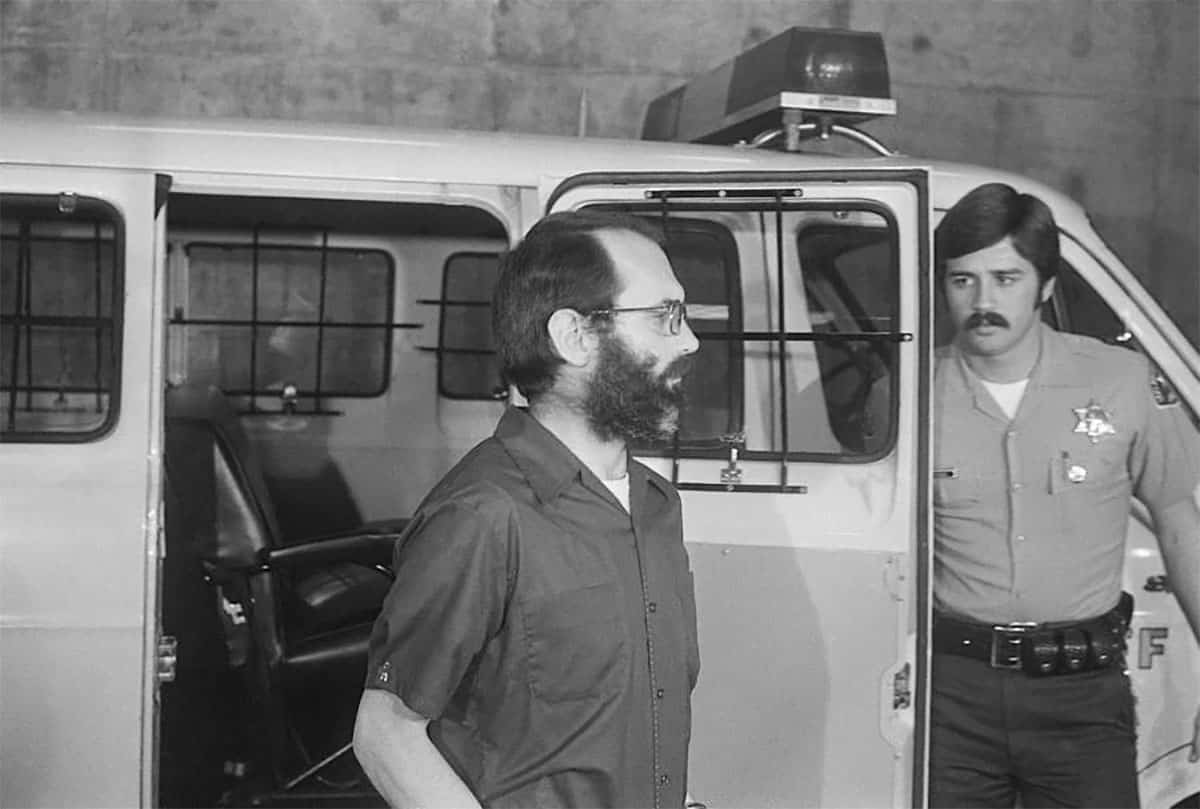 Patrick Kearney grew up showing strange character traits despite how smart he was at school.

At 13 years old, Patrick’s dad started teaching him how to slaughter animals like pigs. The process was to shoot live pigs at the back of the ear using a gun.

Until then, Patrick had quite a normal life, but after learning the skill of killing pigs, it became part of his hobbies.

Patrick started killing pigs that were not meant to be butchered, and this is a sign of inhumane actions. This is how the trait started unleashing the devil in Patrick Kearney.

The creepiest thing about Patrick Kearney’s story of pigs is that he would kill and watch if anyone was around then rolled his hands in the pigs’ organs like intestines.

Following the background of Patrick, he was bullied in school a lot by other kids.

You have probably heard about a bullied kid’s story and how emotional disturbance becomes a part of their life. In Patrick Kearney’s story, it’s evident that the myth may have some truth to it.

Being a victim of bullying, he thought about ways of revenge and ended up with fantasy in his mind. The fantasy was to revenge by killing those bullies.

That’s quite creepy, but Patrick, just like many other victims of bullying, was a creep and a psychopath. Even worse, Patrick went to the military school after finishing his studies.

He joined the airforce and fell in love with a guy called David hill, a married man, but this did not stop their relationship from progressing.

The two lovebirds hill and Patrick Kearney moved in together in California after their military discharge.

Things in the relationship turned sour when Hill and Kearney began arguing frequently, and David got back together with his wife.

The issue began stressing out Kearney, and he was now an emotionally disturbed drunkard who was crushing bars and clubs at night.

Whenever you hear of a bar crusher, there is something that pops in your mind, and yes, Kearney was in bars targeting casual sex.

That’s how he began his mental deterioration due to emotional instability. His murder stories now began at this time in 1962, where the victim was a hitchhiker or rider on his motorcycle. 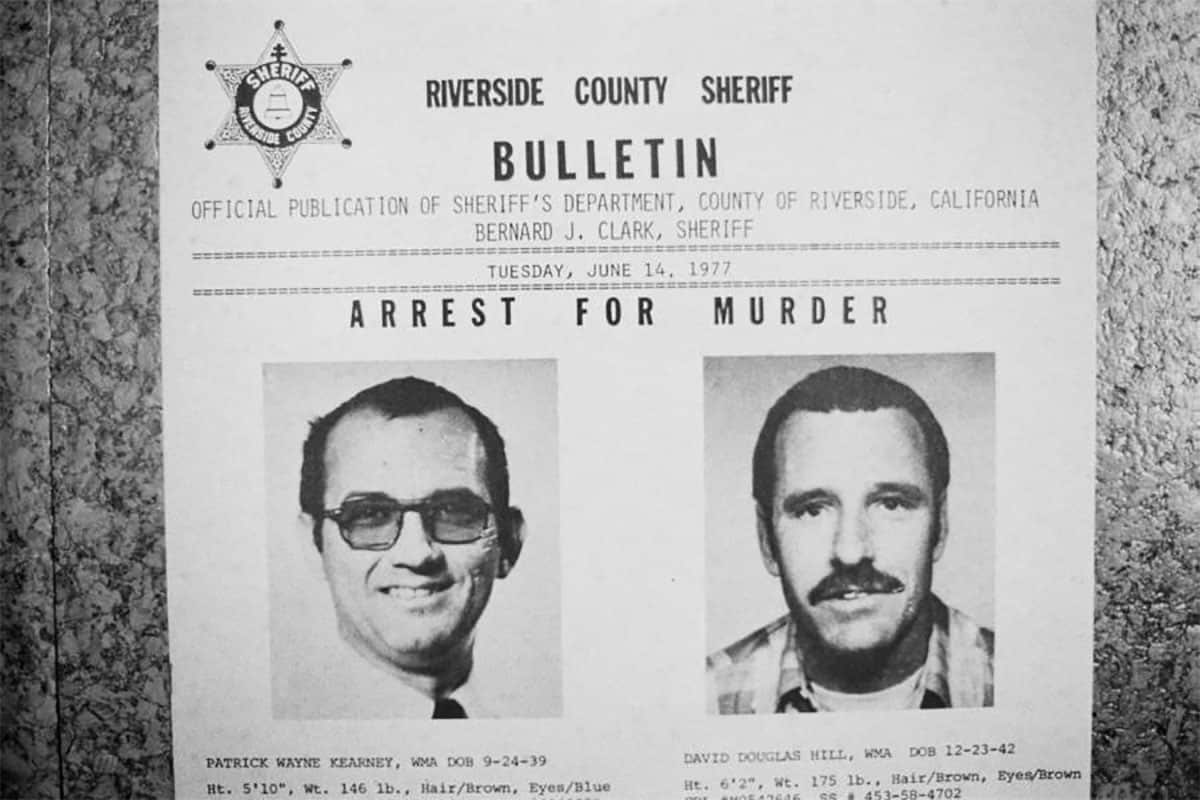 The nineteen-year-old victim was shot by Kearney on the back of his ear, just like how his father’s pigs were butchered.

The victim was first dragged by Kearney to a dark place, which was his seclusion point, shot and sexually assaulted.

Later on, Kearney killed the cousin to this first victim, and he killed the victim because he with mischievous acts with his cousin.

The only way to silence the witness was to kill him according to Kearney’s mindset. He did the same evil act on the second victim, i.e., luring him to a secluded place, shooting him, and sexually assaulting the victim’s corpse.

Later that year, he picked the next victim on the streets and did the same evil act on the third victim.

David hill and Kearney’s love story rekindled the next year after Hill’s divorce.

They moved in together in California, a small city called Culver, where Kearney later in 1967 killed a friend of David hill.

The couple visited David’s friends in a Tijuana town, and Kearney shot the man between his eyes, took him to a bathtub, and sexually assaulted his corpse.

This time, it was creepier because he dissembled the victim’s organs and body parts using a knife.

Before leaving California’s town, he quickly buried the body in a garage, and he began to change.

Somehow, the relationship between Hill and Kearney transformed him because he would stop killing for a while as long as things were going well in their love life.

Things went back to normal after Hill went in 1971 and left Patrick Kearney alone for some time.

He started looking for victims in different locations after Hill left, and the target victims were prostitutes, hitchhikers, barmen, and kids below ten years.

The kids he would choose had a resemblance to the kids that would bully Patrick back in his early years.

After shooting the victims, he would drive the corpses to a secluded area and assault them sexually. 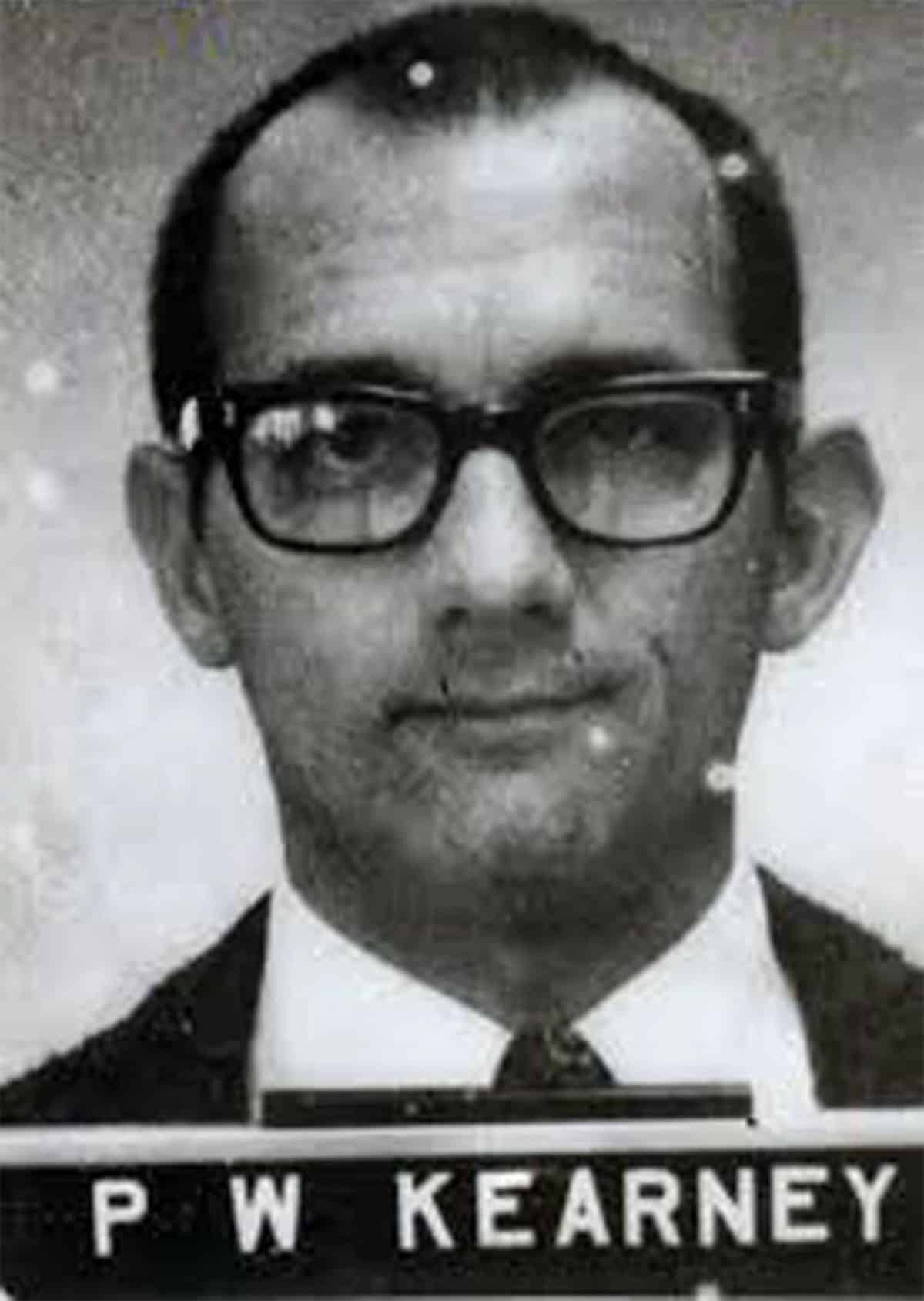 This time, it got even creepier because he would disassemble the corpses’ body parts using a hacksaw. The parts were dumped in trash bags on different areas around the crime scene.

As much as Kearney thought that he was smart enough with his tips of burying the bodies carefully, the police found out later.

He was arrested around 1977 when the police found one body of the victims, which led them to Patrick Kearney as the main suspect.

Police gave Kearney an arrest warrant, and apparently, there were many murders he had secretly done because he confessed to having killed thirty-five people.

If he wasn’t lying about the number, he sure is among the most prolific killers in be the history of America.

During the arrest, that’s when a psychiatrist interviewed and tested the IQ of Kearney.

His IQ was 180, meaning that he was a genius because, from the doctor’s view, the smartest people on this planet have an IQ of 168.

That explains why and how he would easily get away with all these murder cases until he messed one time, and the police traced him.

After confession, the court spared a death penalty and was given life imprisonment. Up to date, Patrick Kearney is slowly rotting in jail.