by Factionary 4 weeks ago3 weeks ago
315views

According to neighbors and family, Richard Kuklinski was a model family man. They didn’t know that he led a double life, and his secret life was deadly.

Richard was a hitman in the mafia and had earned the name “Iceman killer” from a style he had of disposing of his victim’s bodies.

An interviewer once asked him if he likened himself to an assassin, and all he said was, “I was just a murderer.” You would think a murderer is just a casual job.

He was convicted of killing six people, but that was only a small number. Richard claimed to have killed hundreds, and it was very believable. 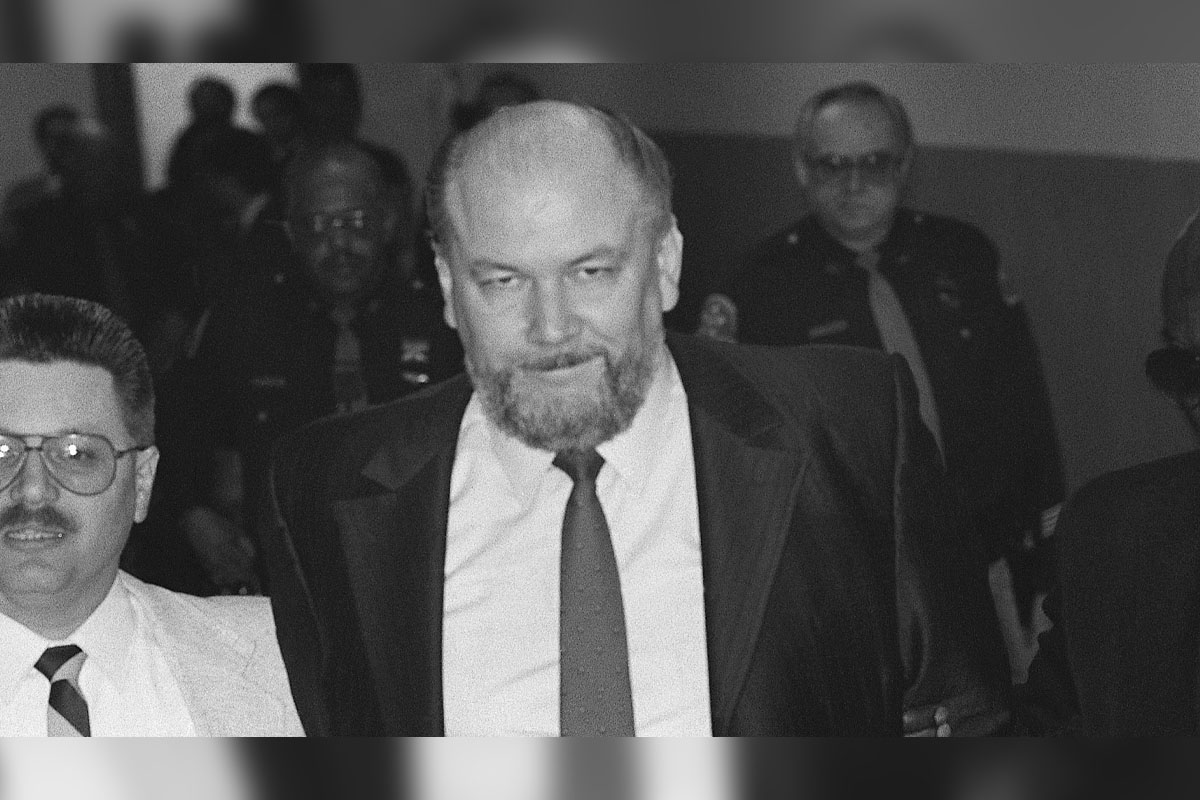 Richard was born on 11th April 1935 in Jersey City. His father was an alcoholic, while ironically, his mother was strictly religious.

Richard was introduced early to abuse, with his parents beating him regularly. His father was so rough that he beat Richard’s elder brother to death.

All these abuses affected Richard’s mental state. He began violent acts of torturing and killing stray cats and dogs.

At 14 years old, he beat a bully to death. Richard grew into a human giant, at six feet and five inches tall, weighing 300 pounds.

He got indebted to a mob member whom he owed money. When the mob sent people to rough up Richard, the mob leader was impressed by Richard’s acceptance of the beating.

He hired Richard into the mob. Richard got into all crimes, such as robberies, illegal p*rnography, and beating those who got on the wrong side of the mafia.

He earned respect in the mafia for his hardened nature and consistently ‘persuade’ people who owed the mafia to pay up.

Richard soon caught the interest of the Gambino crime family.

Making Of The Iceman

Richard’s reputation spread to the elite of the organized crime world.

In the early 50s, he would go to New York City in search of victims. He would target anyone who slightly annoyed him or just random victims.

He would use different methods to kill, such as shooting, stabbing, strangling, and poisoning.

He did this to keep the police off track so that they wouldn’t suspect one person who used the same style to kill.

He once said his favorite weapon for the killing was a nasal spray bottle filled with cyanide.

His ability to kill without hesitation disturbed his colleagues, who began referring to him as the devil. However, Richard did not kill women and children. 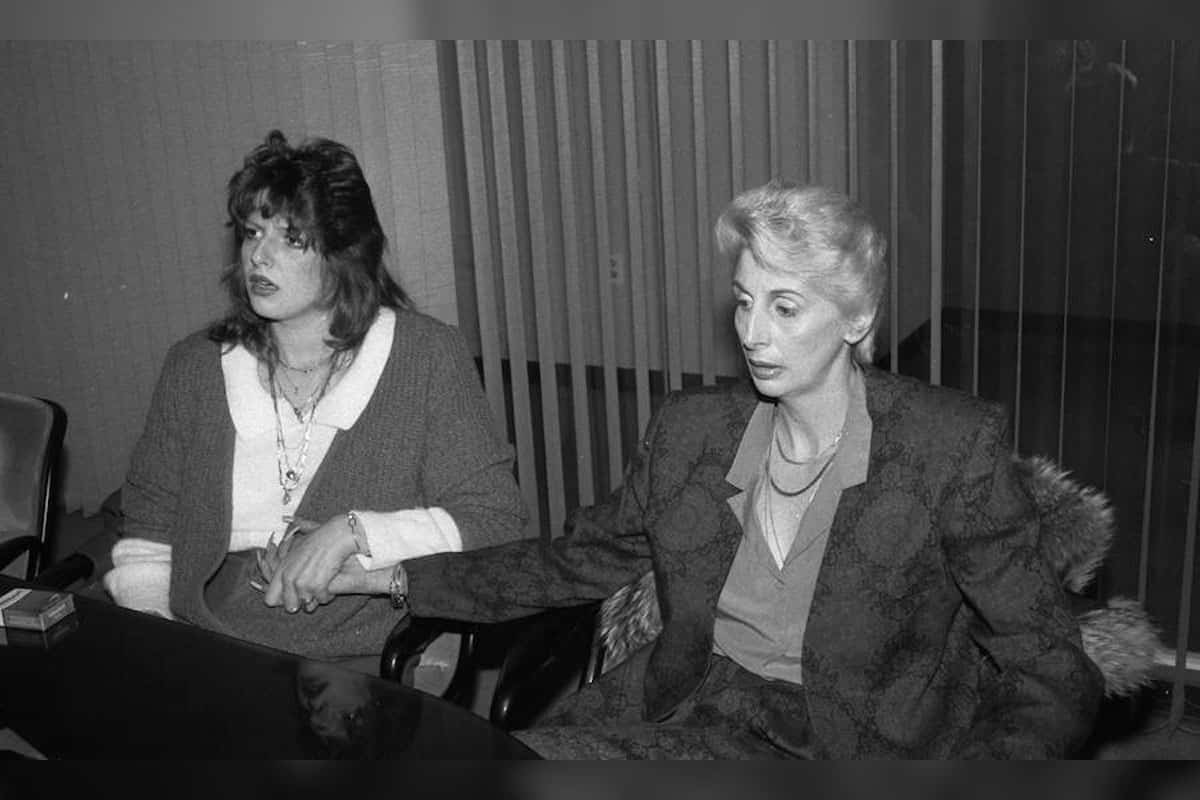 At one time, he was about to kill a man who begged and prayed for his life. Richard told his victim to pray and see if God would come and save him.

That was the only killing he later showed remorse over, saying he shouldn’t have done it the way he did.

And how did such a killer avoid the authorities for so long? Richard was a clever murderer.

He would remove the teeth and fingers of his victims and melt their bodies in oil drums.

Other times he would throw them in rivers or dispose of them in abandoned mines.

That way, most times, his victims weren’t found or would be found in a dilapidated state such that they were hardly identified.

His favorite technique, which earned him his nickname was leaving his victim’s bodies in freezers.

He would then dump the bodies months or even years later. The bodies would appear still fresh. In 1961, Richard decided to become a family man.

He married his wife, Barbara. His wife never knew of her husband’s murdering career. The couple had three children and happily lived in New Jersey.

According to neighbors, they were a perfect family. Richard’s children attended expensive private schools.

He would even host barbecues in their home for family friends and neighbors.

Most ironic, he was an usher in his local church, and never missed Sunday mass.

When the police finally arrested Richard, his family had no idea what he had done.

However, Barbara was no stranger to her husband’s temper.

He would beat her up to such that he once broke her nose. She had bruises all over her body as testimony.

She would later say that Richard was outright “sick.”

However, Barbara said that she never suspected her husband of being a murderer.

The Ice Melts For The Iceman

For 25 years, Richard kept his personal and professional life separate, and never entangled his two lives. 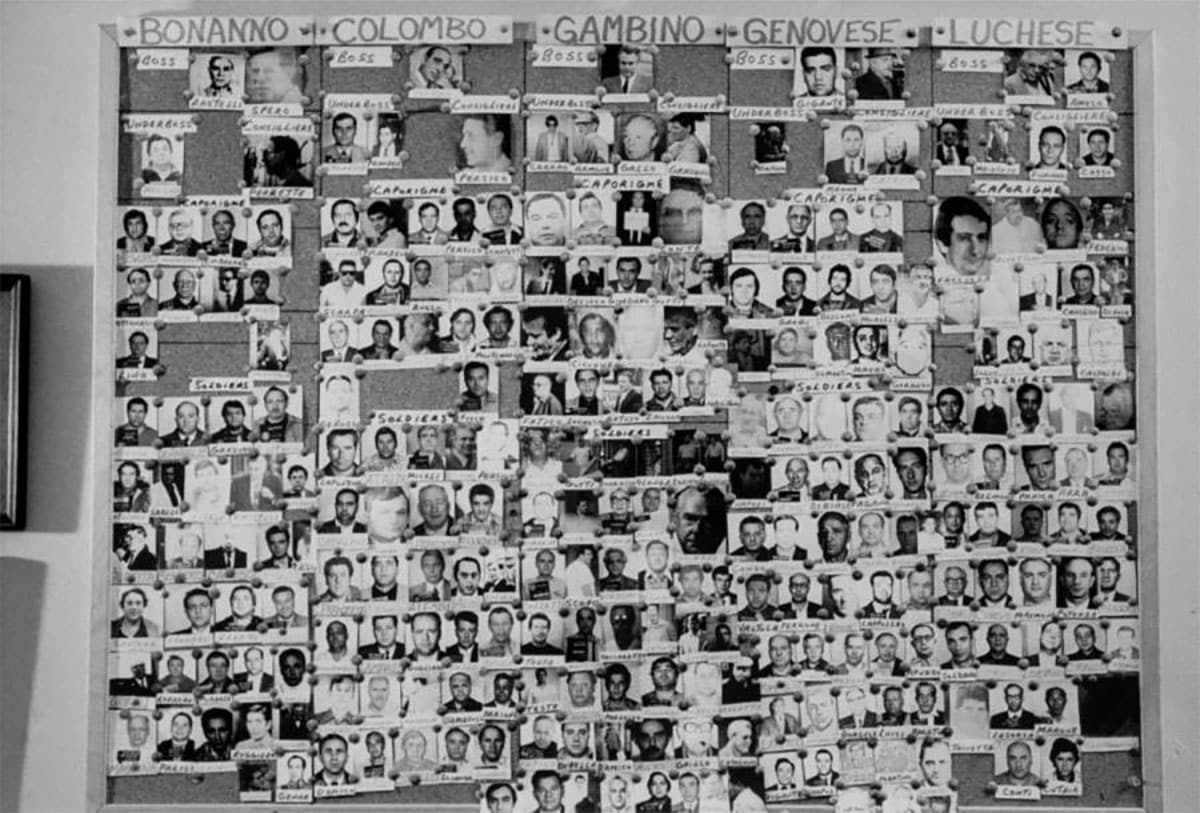 He never talked about his own life to his colleagues.

Richard didn’t do drugs or get involved with pr*stitutes. Also, he never bought anything from the mafia.

His professional life came to an end when he quit the mob and started his crime ring.

His first mistake was having a local mafia member, Phil Solimene, in his employ.

Phil was undercover helping the police, and he set up Richard for arrest.

In 1986, it became the end of the road for Richard. He was on his way to breakfast with his family when the police surrounded his house.

Richard was charged with five murders and found guilty for four of them. Later, he was convicted for two more murders.

He was sentenced to consecutive life sentences. After he was arrested, Richard was very willing to tell reporters, criminologists, and prosecutors.

He told his story to anyone who would listen and didn’t shy away from the details.

After 25 years in prison, Richard’s health deteriorated. He was diagnosed with incurable inflammation of blood vessels.

He was transferred to a hospital where his wife could see him for the last time.

Richard would drift in and out of consciousness and requested that they resuscitate him. However, his wife signed a Do-not-resuscitate form.