by Factionary 6 months ago2 weeks ago
202Kviews

If you are a fan of the popular Netflix series Mindhunters, then you must have heard of the wicked serial killer Edmund Kemper.

With a height of 6.9 feet and an IQ of 145, he surely was a terrifying killer. The reason for the disturbed state of mind can be linked back to his childhood and his peculiar family life.

The Disturbed Childhood Of Edmund Kemper 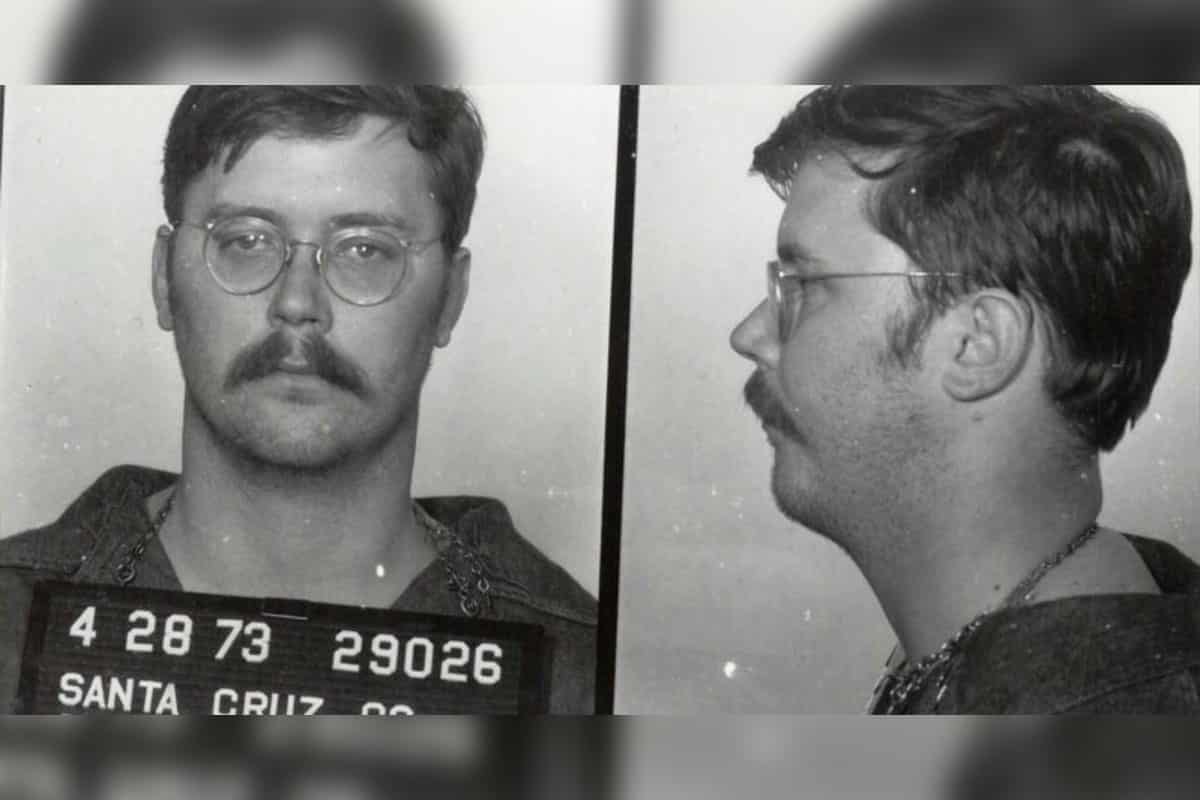 The infamous serial killer was born in the year 1948 in Burbank, California. His father Edmund Emil Kemper II was a veteran of World War II and had a troubled marital life with his wife Clarnell Elizabeth Kemper.

Clarnell was a patient of borderline personality disorder and an alcoholic as well. There was no love between the two and Clarnell would occasionally insult her husband for his low-grade job.

On one occasion, the father is reported to have said that fighting in World War II was nothing as compared to living with Clarnell.

All these problems made his parents incompetent to look after the boy properly.

His mother never cared for him or looked after him fearing that it would turn him gay.

This was the time when Kemper began to take interest in s*xuality and death.

He would cut off the heads of his sister’s doll and would stalk his teacher carrying the knife of his father.

He even killed the family’s cat twice at the age of ten and thirteen.

He kept the remains of the cat in his cupboard until his mother found them out one day.

All these signs were the indication of his dark fantasies to which his parents paid no heed.

The father abandoned the family in the year 1957 when he could not bear living with Clarnell anymore.

Kemper was then left at the mercy of his mother who would occasionally insult and beat him and kept him locked up in the cellar for she feared that he would hurt his sisters.

She kept demoralizing the boy telling him that he would never be able to get love from any woman.

All of it became too much for Kemper and he ran away one day to live with his father who was residing in California.

Life With Grandparents And The First Murder

When Edmund went to live with his father in California, he found out that his father had married again, therefore he could not keep Edmund with him.

So he sent him to live with his grandparents on a ranch they owned and lived.

Keeping Edmund was not easy for his grandparents as he was a difficult child. He took out his rage for his parents on his new caretakers.

One day, Edmund got into a heated argument with his grandma which woke up the monster inside him.

When he could no longer take the argument, he shot his grandma in the head with his grandfather’s gun.

She died on the spot. He even killed his grandpa when he returned to the house only to stop him from finding out that his wife was dead.

After the murders, Edmund called his mother and asked her what to do. 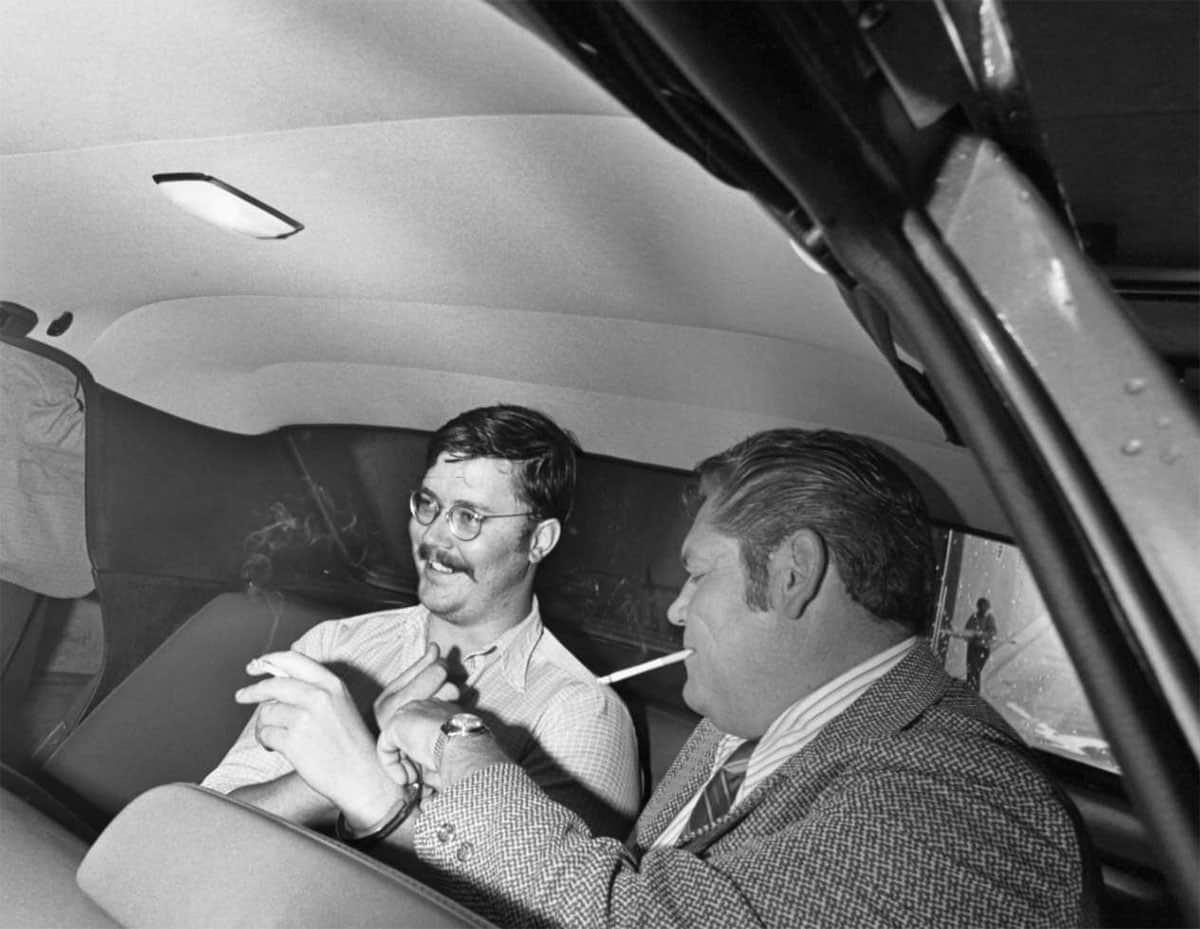 She told him to turn himself in for the murders he had committed to which he obliged.

The police sent him to the criminally insane unit of the state’s hospital. It was at the hospital that he found out about his unusually high IQ.

Eventually, he was released on his twenty-first birthday and he once again began living with his mother who at that time was working at the University of California.

After a year of living with his mother, Kemper moved to Northern California and would occasionally return to his mother when he ran out of money. During that time, he started his infamous murder spree.

He would pick up young women, murder them, and have s*x with their corpses.

The Murder Of His Mother

Kemper moved back with his mother in the year 1973 when he ran out of money again. He kept continuing his killing spree there as well.

He even picked three college students from his mother’s campus and buried one of the woman’s head in his mother’s garden leaving it facing his mother’s bedroom.

He did it because she always wanted people to look up to her.

Kemper was so obsessed with murdering that he did not even spare his mother.

One day on April 20, 1973, he murdered his mother with a claw hammer while she was sleeping in her bedroom.

Kemper then r*ped her and cut off her head and used it as a dartboard. He even cut off her body parts and disposed them in the garbage bin.

He threw the remains of his mother into the sink. He justified his actions by saying that she deserved it as she had screamed and yelled at him for years.

After that, Kemper invited a friend of his mother to the house. He even murdered her and stole her car to flee. 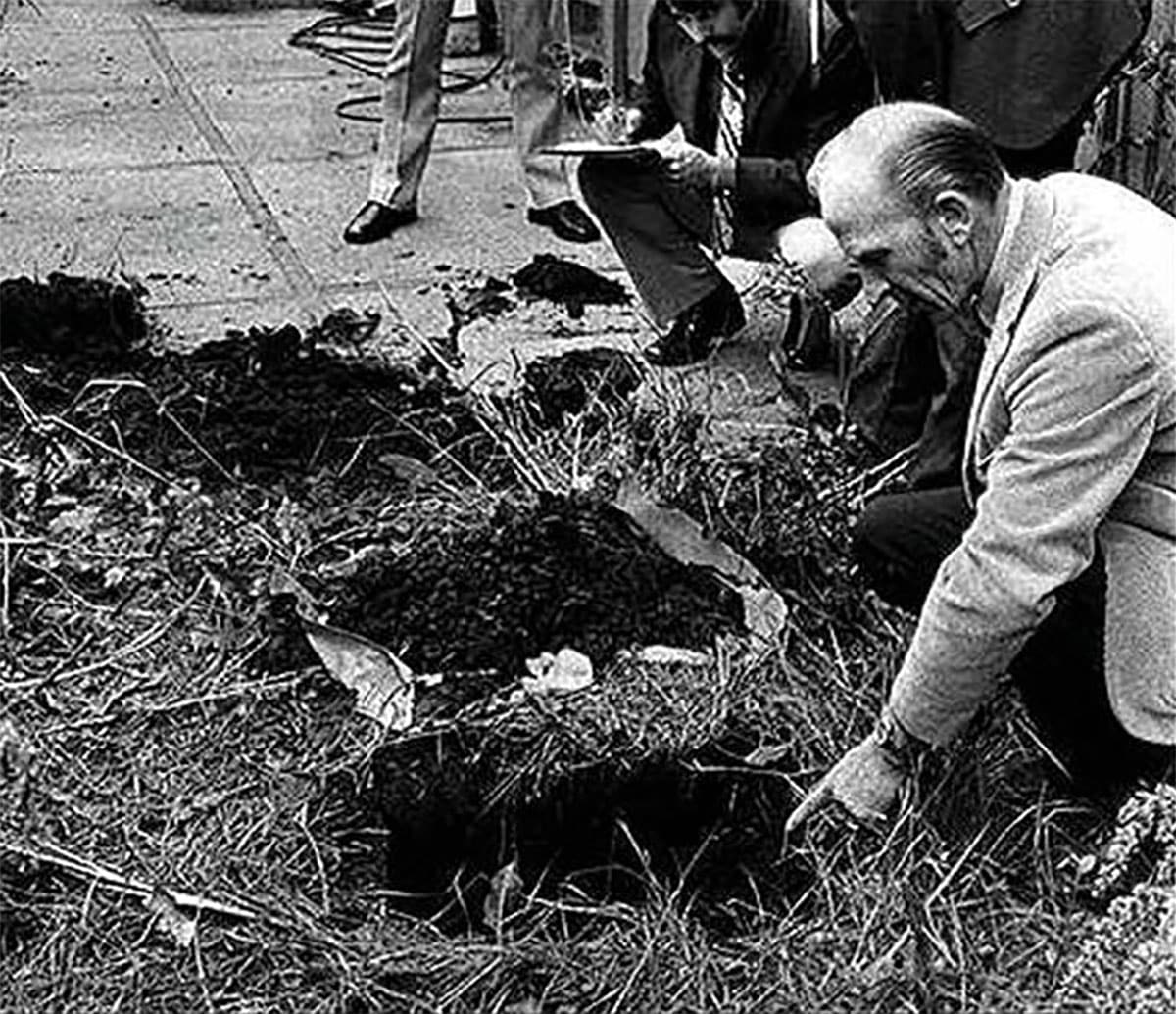 He drove to Colorado in the car and waited for any news from the police.

Why Did Kemper Turn Himself In?

When Kemper did not hear of any news of the murders, he decided to call the police himself.

He called them from a telephone booth and confessed the murder of his mother.

At first, the police did not take him seriously and Kemper ended up confessing all the murders to catch the attention of the police.

When asked why he wanted to turn himself in, he said that the original purpose of the murders was gone now and he wanted to call it off.

Kemper was arrested for the eight first-degree murders and was sent to jail. He tried to commit suicide twice in jail but failed.

He even requested the death penalty but instead, he was given a life sentence of seven lives. Edmund kemper is imprisoned n the Medical Facility of California.

He has taken part in many interviews with reporters and law enforcement agencies to help them understand the state of mind of serial killers.

Nowadays, he is in charge of scheduling other prisoners’ appointments with psychiatrists and even narrates books on tape for blind people.