by Factionary 4 weeks ago2 days ago
767views

For so long the world of fitness sports are mostly regarded as men’s territories.

Although they’re still pretty much dominated by male athletes and contestants, you have seen female divisions of the competitions getting more popular in recent years.

Many women engaged in such games deserve massive respect and just as much credit as men.

It is time that we celebrate the strongest and fittest women who break the barriers in bodybuilding, weightlifting, and powerlifting over the past decade and bring them to the front page.

Chances are you have heard your fair share of stories about the strongest men in the history or perhaps the most muscular men on earth, whether from TV or Internet; today in the following list, you will take a glance at some of the most recognizable individuals in the world of female fitness.

These are elite female athletes competing who rose to prominence in prestigious competitions including the Olympics and international CrossFit games. 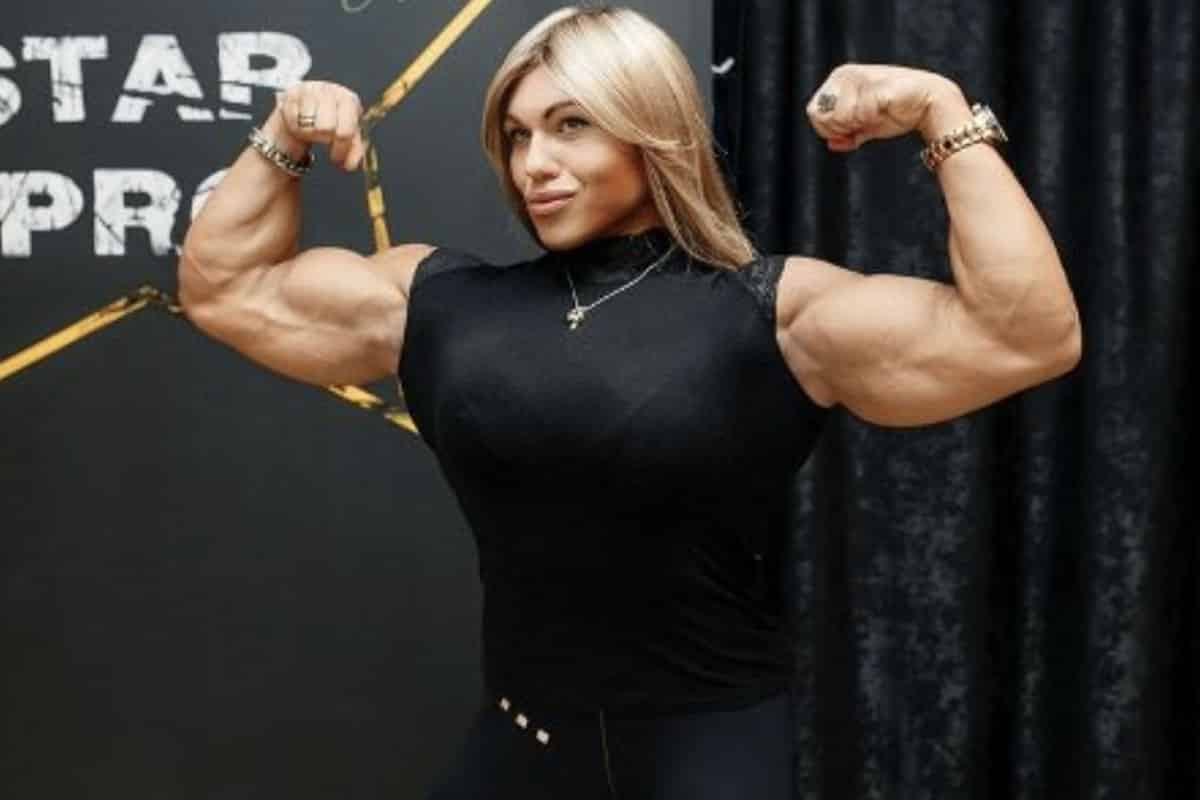 The bodybuilder from Chita, Russia, started going to the gym when she was just 14.

It did not take long for her to reign as a champion of the region of Zabaykalsky Krai at age 15.

Nataliya Kuznetsova eventually succeeded in securing her name in the history of weightlifting in 2014 when she came out as World Champion in armlifting and bench pressing; moreover, she set world records on both occasions.

With an impressive and imposing figure, fans could only expect that she will compete again in 2020 Ms. Olympia, the first of such competition since 2014. 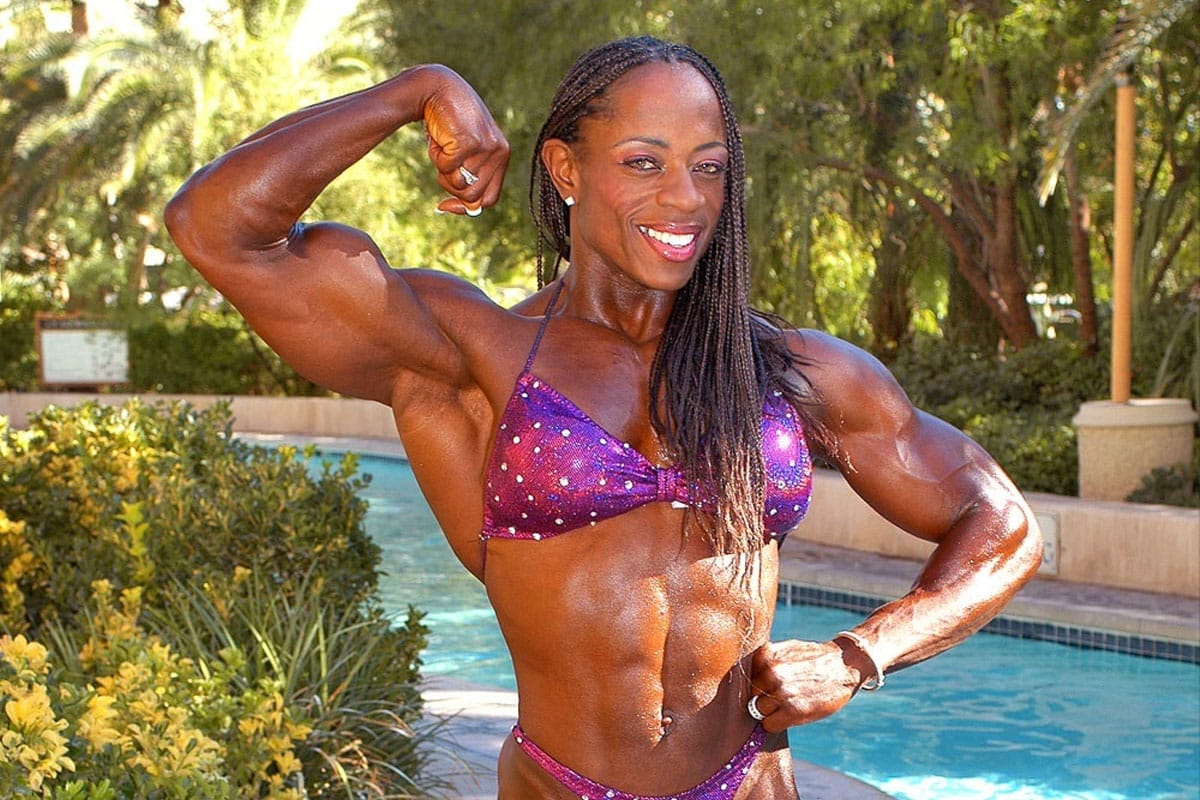 Born August 22, 1974 in Michigan, Iris Kyle has been a dominating force in Ms. Olympia competition since 2004 when she claimed an overall win for the first time.

She won the competition again for nine consecutive years from 2006 to 2014.

All in all she has won ten Ms. Olympia titles and seven Ms. International wins; and those do not include victories in heavyweight-only division in both competitions.

After winning her tenth Ms. Olympia title, Kyle stated that she was retiring from bodybuilding. 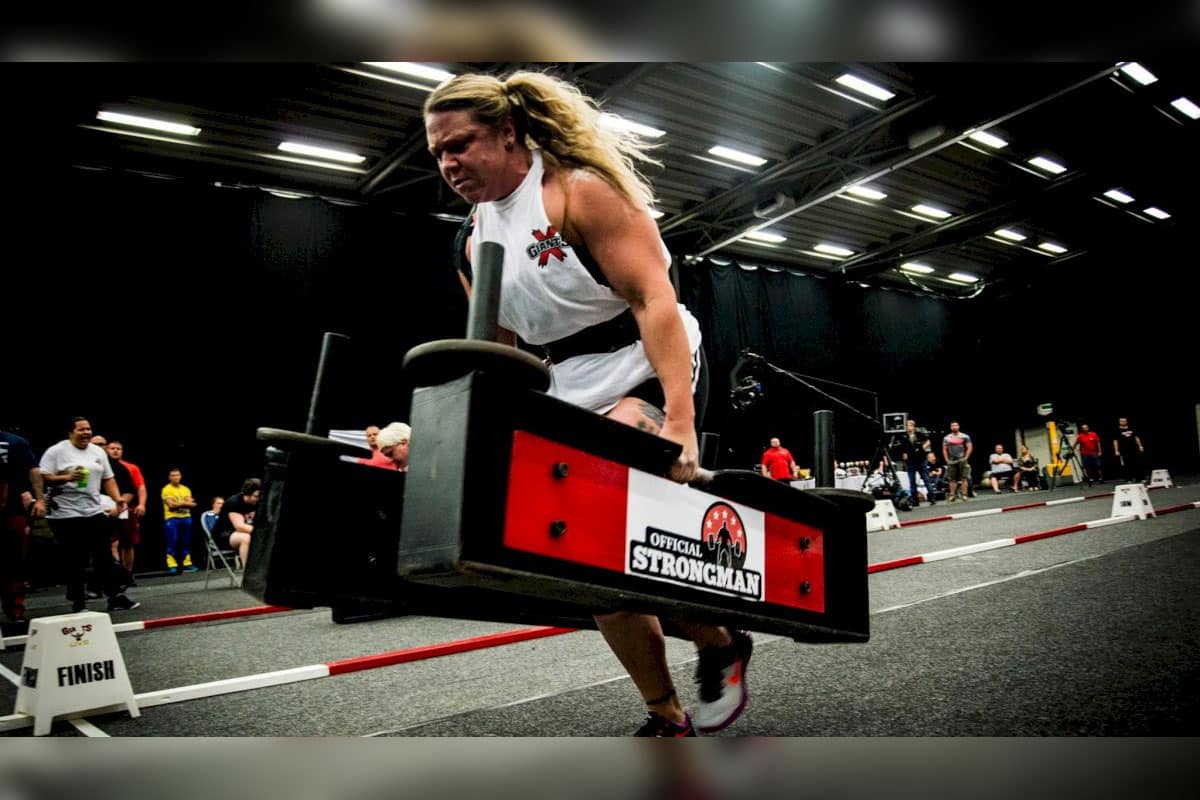 Strongwoman competition is growing in popularity with all sorts of excitements and thrills in its own right.

Among all the athletes who have taken part in this particular sport branch, Donna Moore certainly is one of the most impressive and active in promoting the game to the world via social media.

She is the first woman to claim the title as world’s Strongest Woman in 2003, the first ever contest.

Moore was the only competitor to actually finish the fifth and final challenge, which required her to lift a 308-pound stone. 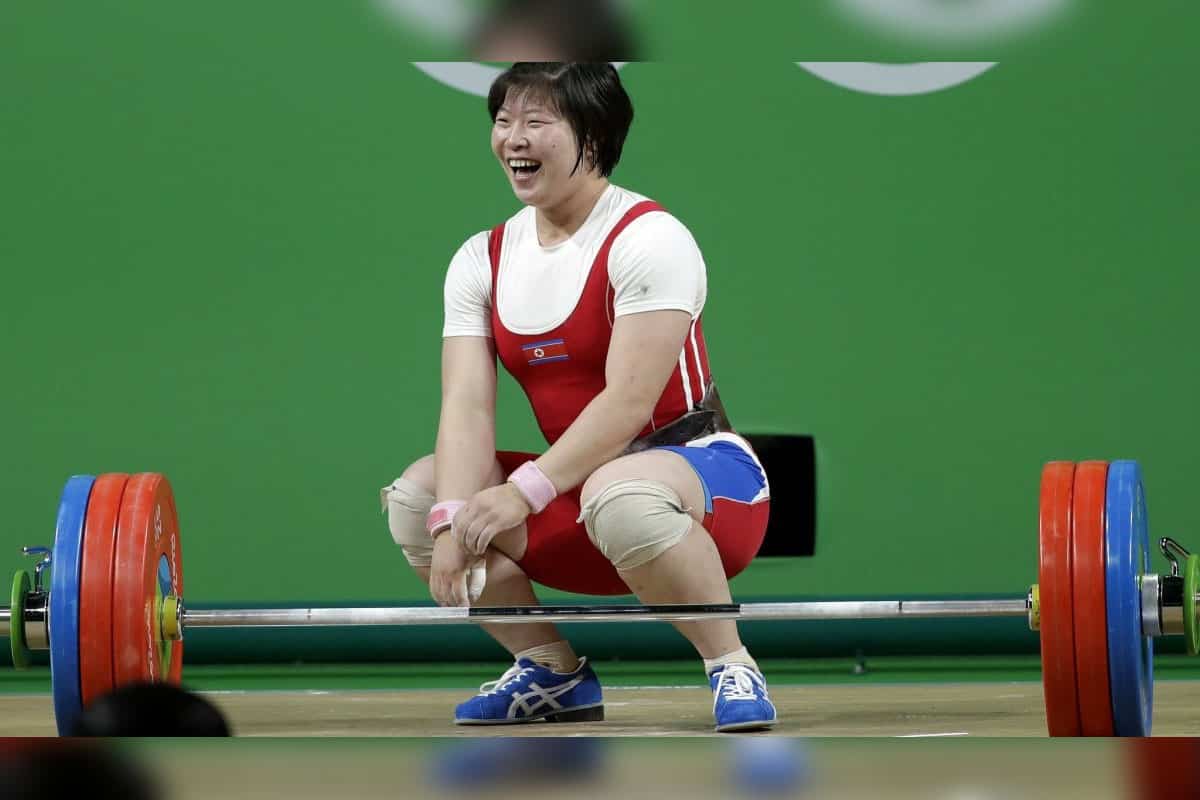 Coming from North Korea, Rim Jong-sim has proven to the world that there is still a good thing or two about her country.

There is no denying that the Democratic People’s Republic of Korea (DPRK) is clouded by terrible reputation for poor of life conditions and achievements in any sporting event, but of course sport competition has the power shed a positive light, albeit a dim one, to the east Asian country.

Rim Jong-sim is a World Champion and two-time Olympic Champion in female weightlifting. 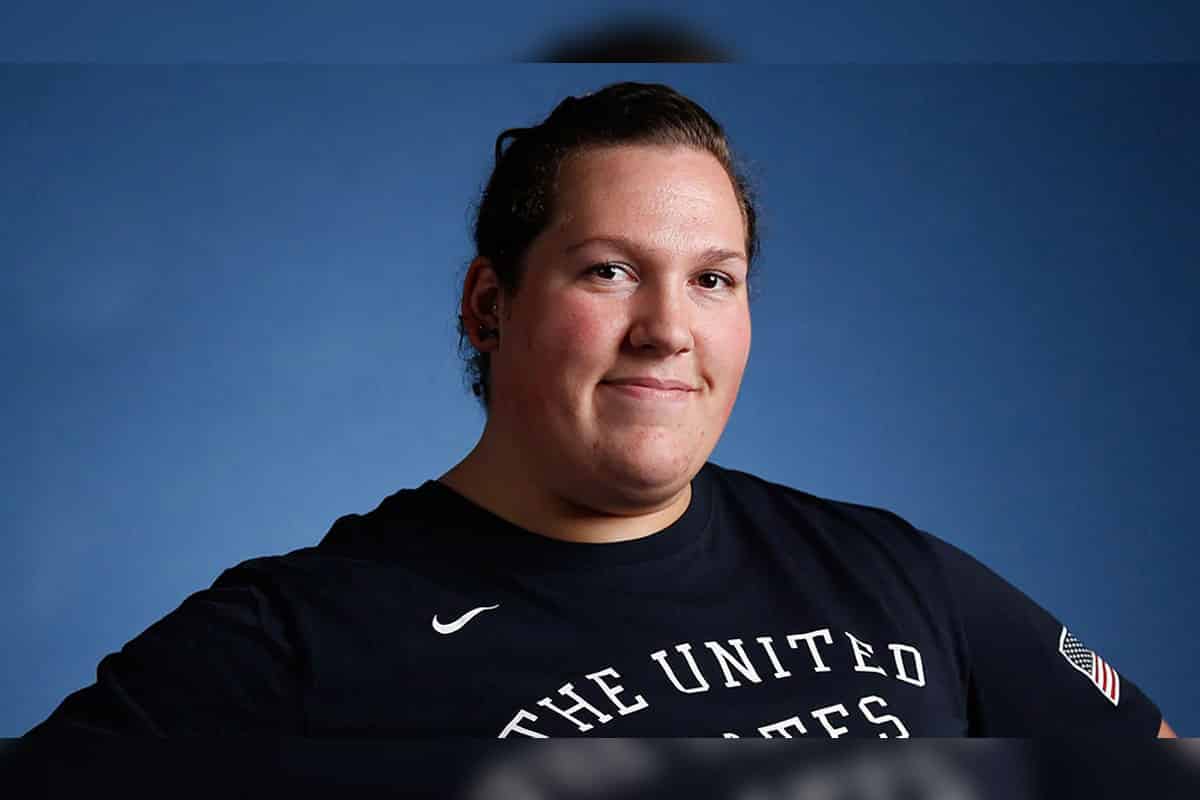 Weightlifters from the United States are not spoiled with reputations for a strong track record in International competitions.

One excellent exception is Sarah Rubles, who earned a bronze medal at the 2016 Summer Olympics in Rio de Janeiro.

It was such a big deal because at that time no other US athletes had earned any medal in Olympic weightlifting since 2000.

Robles actually has a deformity in her arm, resulting in shorter-than-typical radius. It causes significant pain during each lift, and she treats the condition with wraps and creams.

The first time Andrea Thompson went to the gym, she was planning to do some exercise to lose weight.

During one of her conditioning and strength classes, someone noticed her immense strength and suggested that she took a different approach.

Thompson then decided to try weightlifting and got serious about it. That decision led her to winning the titles of Britain’s Strongest Woman 4 times.

In November 2018, she travelled to North Carolina for the World’s Strongest Woman competition and won that title too. 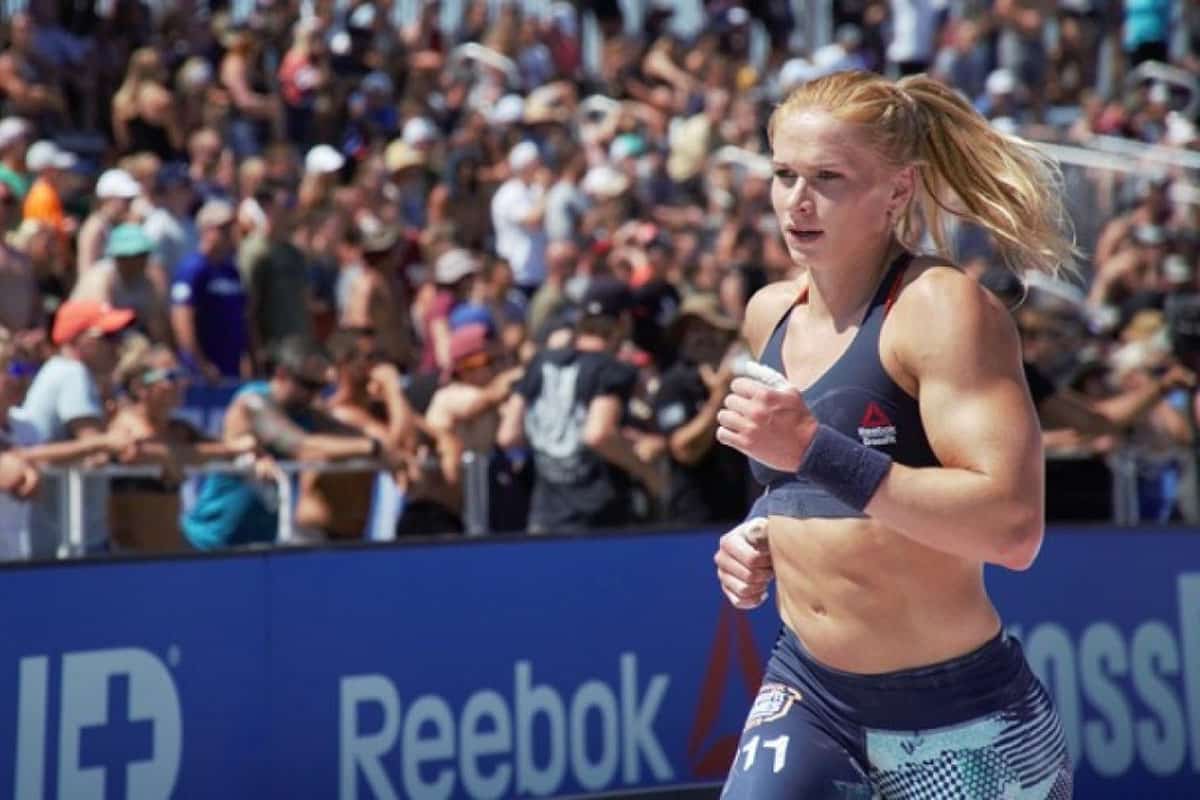 Now we move on to female athletes from CrossFit games and start with Annie Thorisdottir, the first woman to win CrossFit Games twice (2011 and 2012).

She became known in the world of CrossFit in 2009 in which she performed her first and now famous muscle-up performance.

Thorisdottir trains six days per week, four hours per day. She is now the co-owner of CrossFit Reykjavik, where she acts as both coach and trainer. 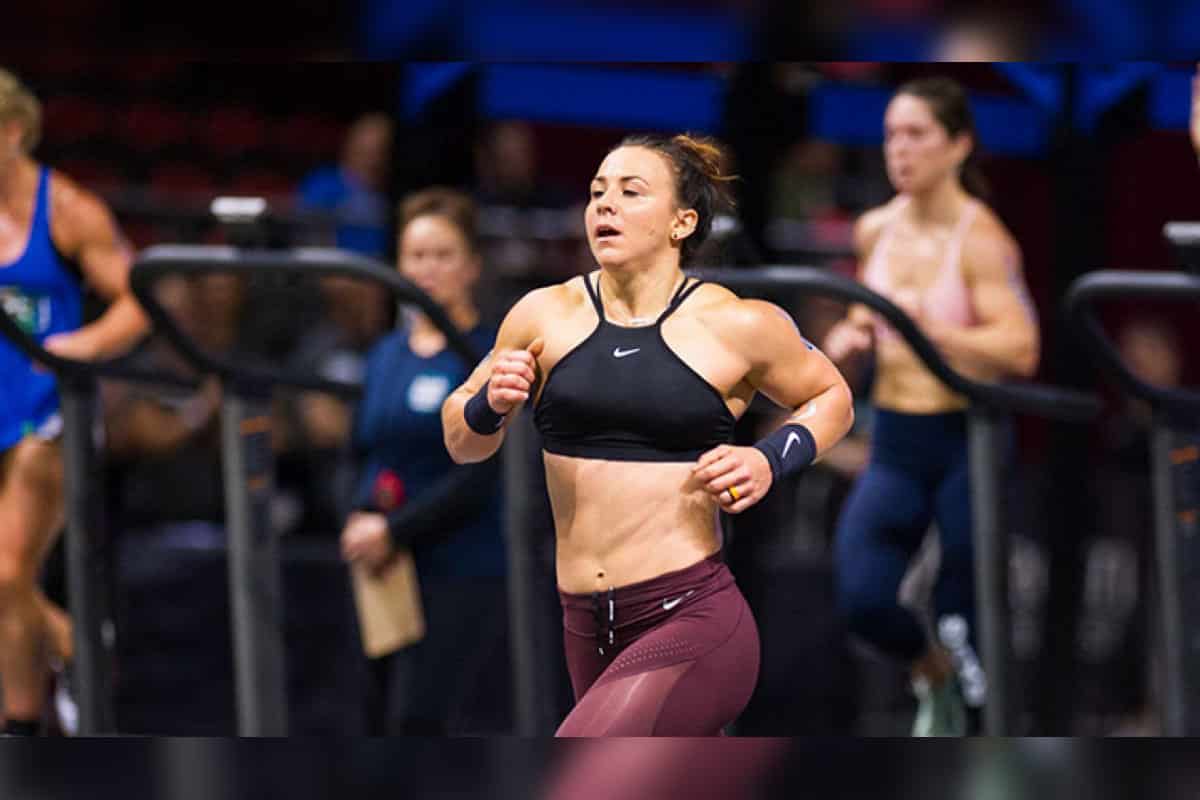 In 2018, Kara Saunders earned her best stat yet in CrossFit Games. She managed to secure the 2nd place worldwide and 1st in Australia.

Her records include the victories in Individual Women Division in Australia in 2012 and 2013; and the same division in Pacific Regional in 2015 and 2016.

Her weightlifting records are impressive as well with 155kg Back Squat, 165kg Deadlift, 100kg Snatch, and 118kg Clean and Jerk.

Saunders has been dubbed the “world’s fittest mum” in the media after she was spotted breastfeeding her one-year-old child during a grueling CrossFit competition. 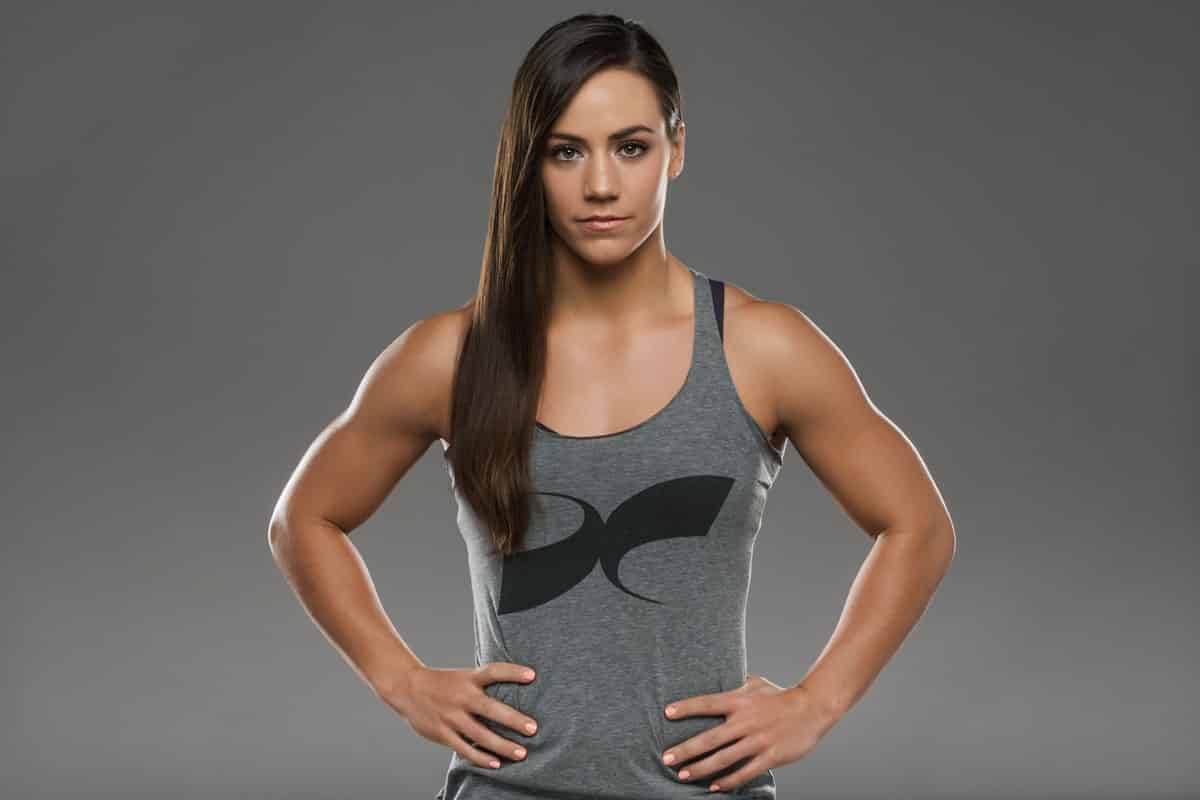 The Canadian professional athlete is the winner of the 2014 CrossFit Games.

Camille LeBlanc-Bazinet is largely regarded as one of the most enduring individuals in the history of the competition as she has won five out of seven regional competitions and finished in the top 10 in four out of seven Games appearances.

In 2014, LeBlanc-Bazinet also earned the Fittest Woman on Earth title.

But physical strength is only one point in her resume; in addition to an impressive history in CrossFit, she actually has a degree in Chemical Engineering from the Université de Sherbrooke based in Quebec, Canada. 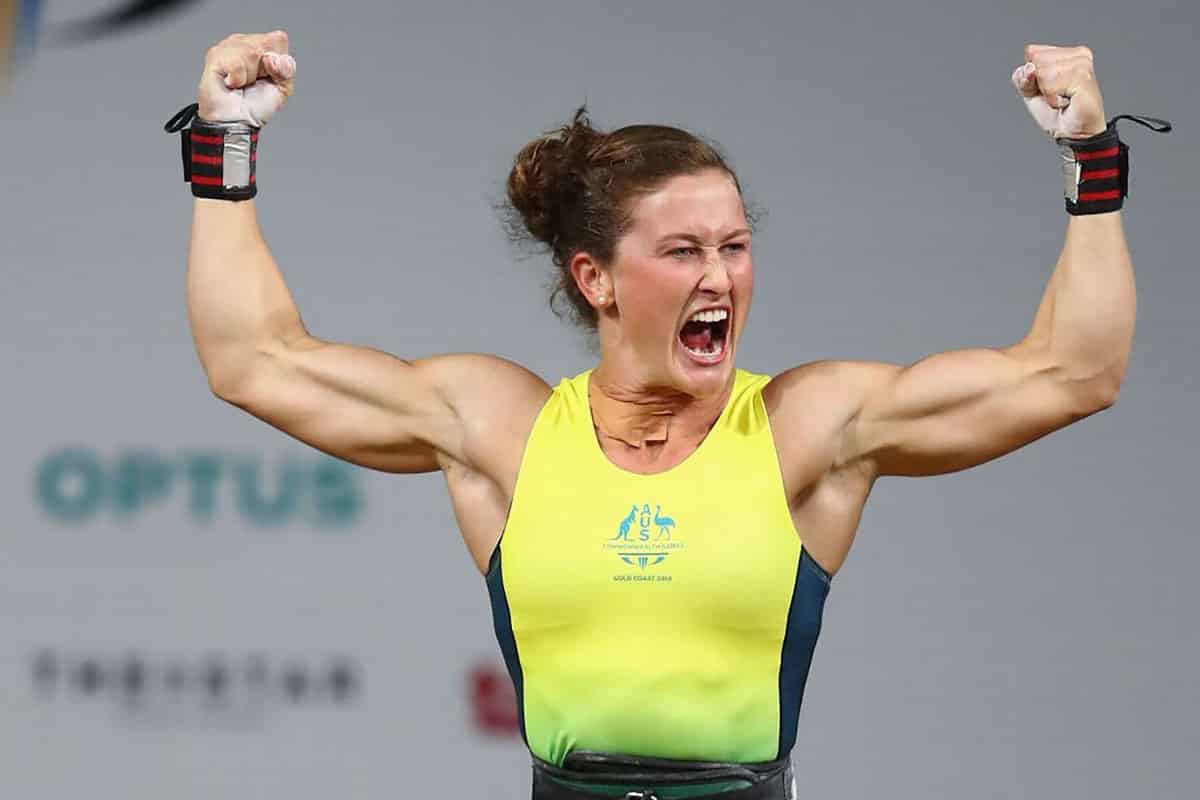 The Queensland native shook the world in 2015 when she secured the 2nd place in Reebok CrossFit Games as a rookie.

By that time, she had only been familiar with the extensively-demanding competition for about two years, earning her the recognition as Rookie of the Year.

While her background is track-and-field, Toomey also was top-ranked weightlifter in Australia in 2016, and therefore qualified for Summer Olympics in Rio de Janeiro, Brazil. Toomey is so far the only CrossFit athlete to have competed in both CrossFit Games and Olympics in the same year.