Martha Moxley lost her life at just 15 years old, and the main suspects were close to her, people she would never imagine would bring her teenage life to an end.

Her brutal murder in 1975 remains to be one of the most hotly debated puzzles to date. It took an anguishing long 27 years, for a suspect to be convicted of the crime.

Maybe it took this long because of the suspect’s identity, Michael Skakel. He was a member of the Kennedy Family. John. F. Kennedy is a former president of America. 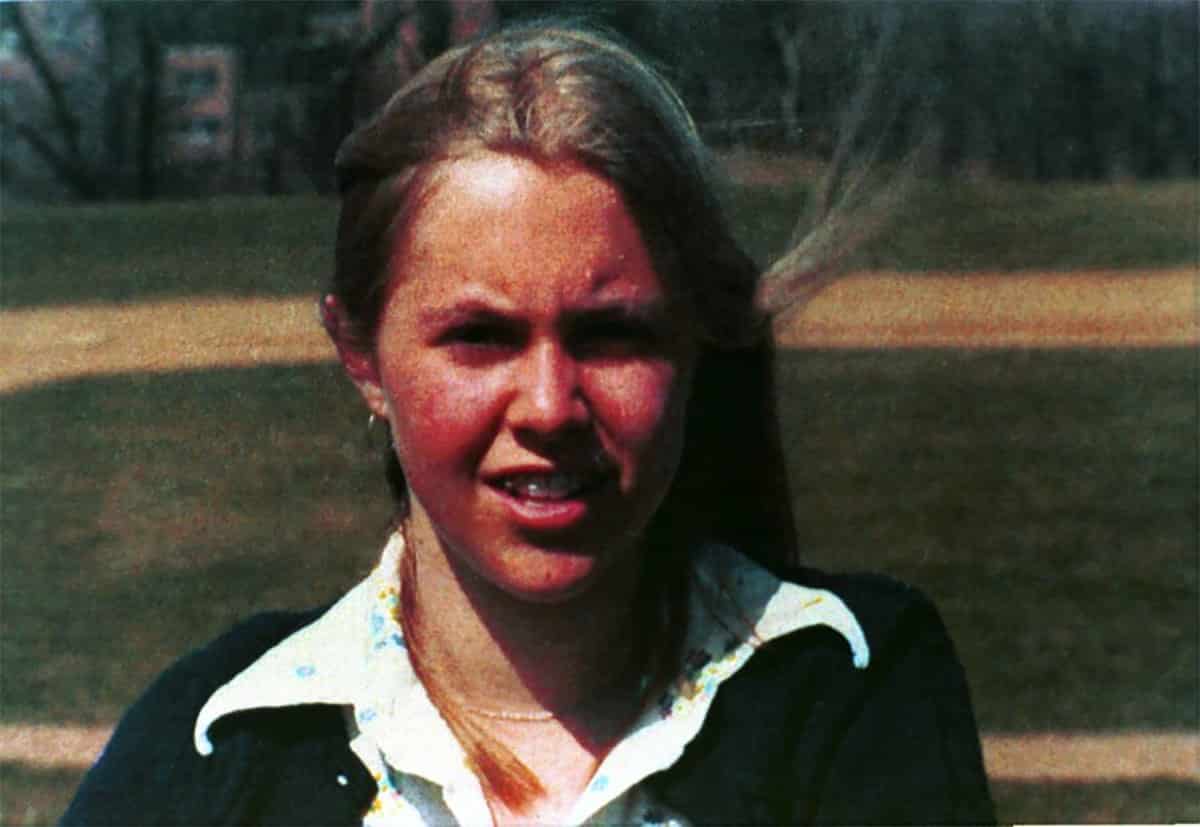 Martha Moxley was born on 30th August 1960. Martha grew up in California with her parents and elder brother, John. The family moved to Greenwich, Connecticut, in 1974.

Martha was friendly and easy-going. She easily made friends and was voted “best personality” in middle school. She was an intelligent student and had everything going well for her until her untimely demise.

In 1975, Martha wrote about Michael Skakel, who was 15 years old at the time, and her neighbor. In her diary, Martha wrote that she needed to stop going to Michael’s house. Months after, she was murdered.

Michael Skakel was convicted for the crime and served eleven years in prison. However, his conviction was overturned, and he was released in 2013.

In 1973, their mother died and the father sort of deserted them. The family became a madhouse, with lack of parental supervision.

Teenagers frequented the house, and that’s how Martha Moxley met the duo. Martha wrote of how Tom Skakel made s*xual advances towards her in her diary, and Michael wasn’t too happy about it.

She noted that Michael was being an asshole and said some hurtful things to her, telling her to stop leading Tom. Her diary entries would be later used in court, in Michael’s trial for her murder.

The night before Halloween was known as “mischief night” among teenagers in Greenwich. The teens roamed the streets and played pranks. However, it never got into anything really serious, just a bit of toilet-papering lawns at most.

On the eve of Halloween in 1975, Martha went out with her friends. Martha had still not returned home by 4.am the next morning, and her mother got concerned and started calling her friends.

When Martha’s mom knocked at the Skakel’s, Michael Skakel answered and told her that he hadn’t seen Martha.

In the afternoon, Martha’s friend Sheila discovered Martha’s mutilated body at the edge of the Moxley’s property. Martha’s body lay face down with her clothes bloodstained. 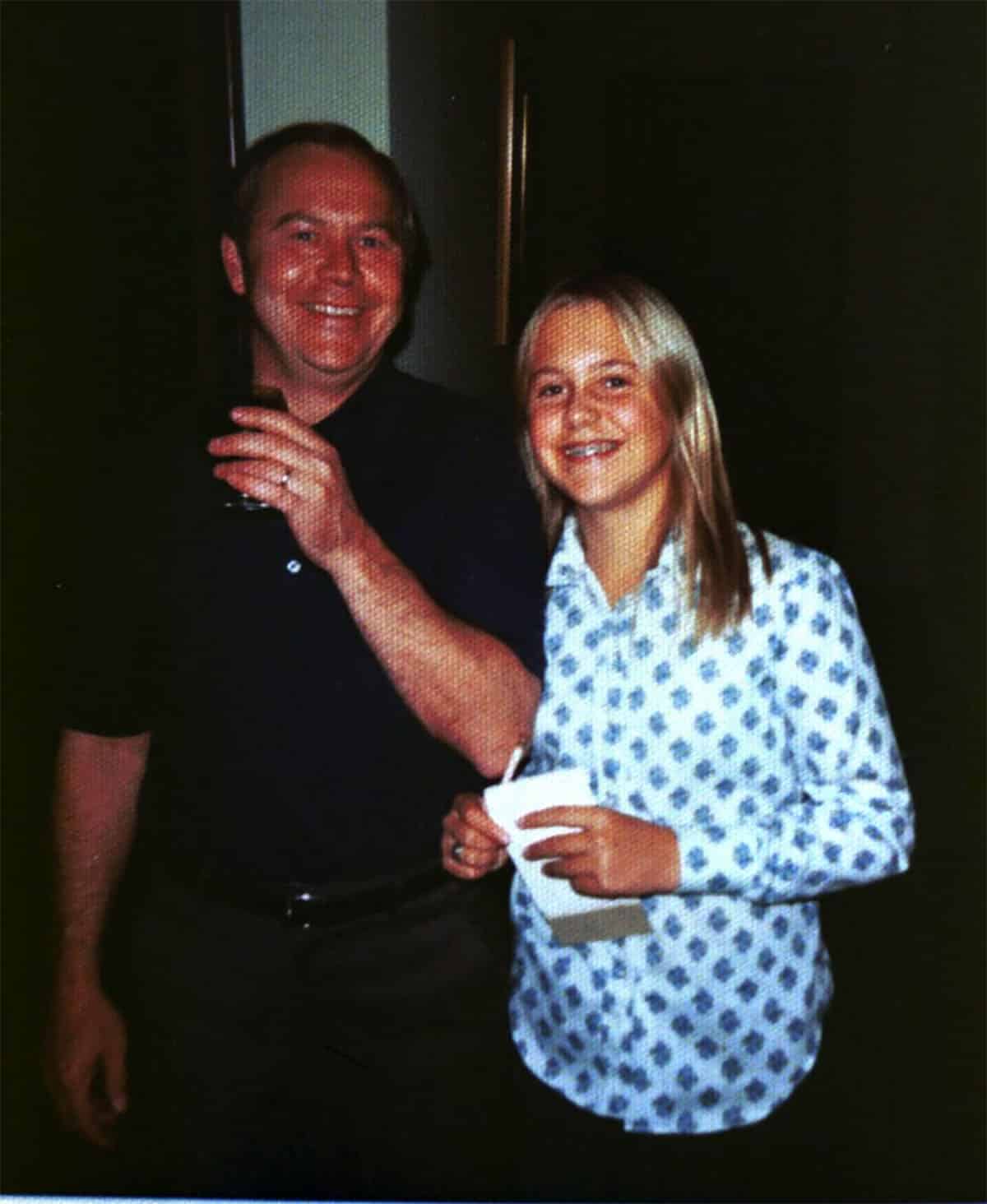 Her jeans and underwear were pulled down to her ankles, but no evidence of s*xual assault was found. The murder weapon, a six-iron gold club lay next to her body.

Shortly after, investigations would reveal that a Toney Penna Club in the Skakel home missed some pieces. The pieces matched the fragments found at the murder scene.

Tom Skakel was reportedly the last person to see Martha alive, and therefore, investigations focused on him at first.

Tom told detectives that he had bid Martha goodbye on a fateful night and went back inside to watch a show with a live-in tutor, Kenneth Littleton, and do a class assignment.

His teachers reported having never given out such an assignment. However, no charges were ever pressed against Tom for the murder. He even passed a lie detector test.

In 1976, investigations were opened on Kenneth Littleton. He claimed not to have known Martha Moxley and had seen her for the first time on the night she was murdered.

Kenneth failed many lie detector tests, but no charges were ever pressed against him for the murders. Detectives believed that Martha had been murdered at around 10 p.m., that night.

Michael Skakel’s was the only statement in which the suspect was out during the time frame the victim is suspected of having been killed. He claimed to have left his house at around 9.15 for his cousin’s house and returned at 11 p.m.

Twenty-three years after Martha’s murder, a one-person grand jury and an investigator were assigned to review the case. After evidence was examined, the judge ruled that it was enough to charge Michael Skakel with Martha Moxley’s murder.

Some of Michael’s former classmates testified against him, with evidence from the conversations they had with him in Elan school.

The school is a rehabilitation center for troubled youth. The former schoolmates claimed that Michael had told them he would get away with murder since he was a Kennedy. 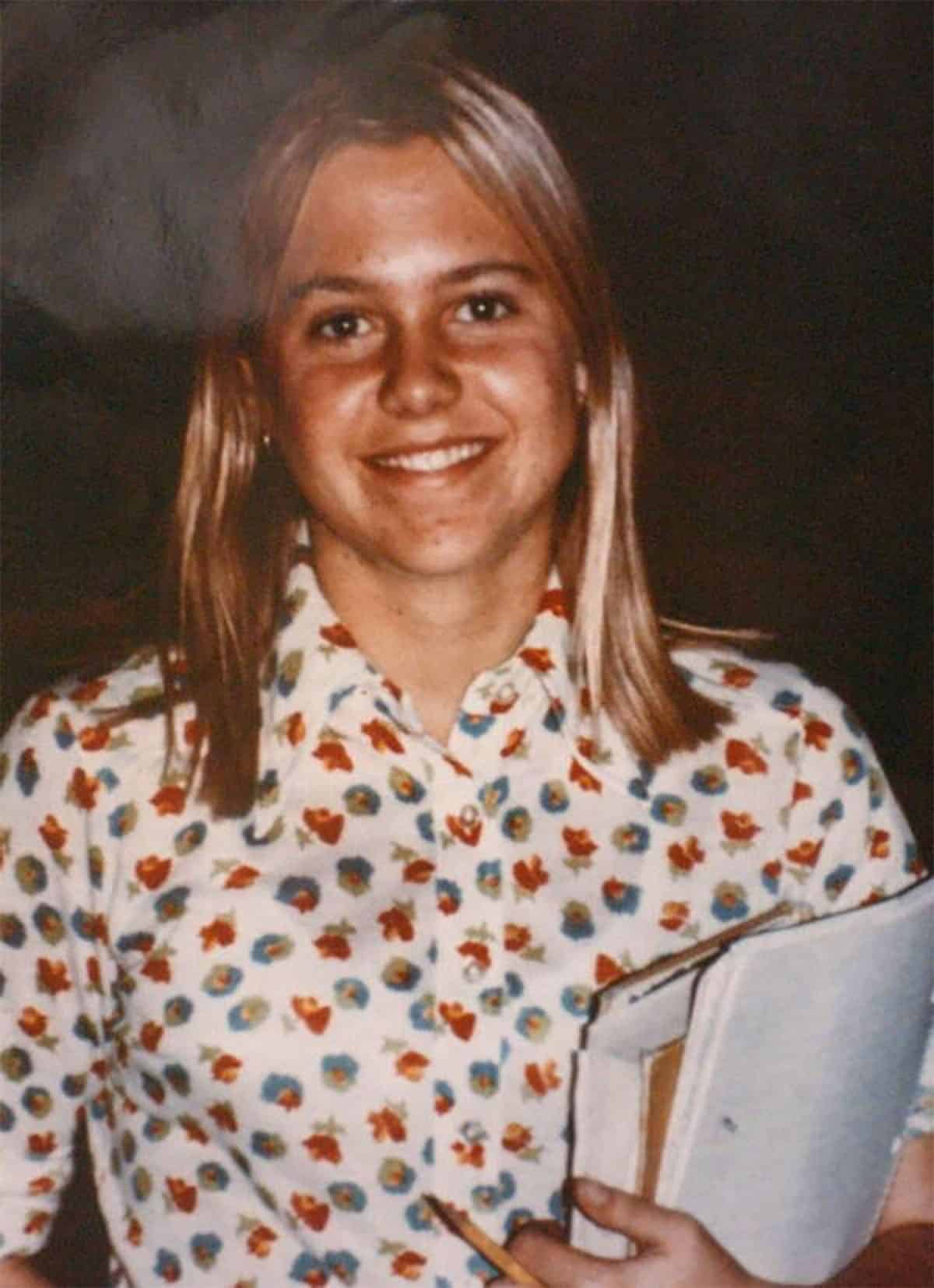 One of the witnesses, Coleman, said that Michael drove in some girl’s skull that rejected his s*xual advances. However, Coleman died in 2001; he didn’t testify in Michael’s murder trial in 2002.

Michael Skakel collaborated with a ghost-writer for his autobiography. The autobiography is known as “Deadman Talking: A Kennedy Cousin Comes Clean” and was released in 1997.

A recording that was played during Michael’s trial significantly contributed to the guilty verdict. In the recording, Michael claims to be drunk, smoking marijuana, and s*xually aroused.

Still in the recording, Michael says that he panicked when Martha’s mom showed up at their door, looking for Martha. He was reportedly worried about whether the Moxleys’ had “seen him” last night.

However, the prosecution said that he had been worried the Moxleys had seen him beating Martha with a golf club.

Michael Skakel was declared guilty and sentenced to twenty years in prison. However, he was granted a new trial in 2013and was released later that year.