by Factionary 4 weeks ago3 weeks ago
812views

She would’ve been a household name by now, she would have achieved international fame, but Selena, the queen of Tejano music, was shot dead by a fan and business associate when she was only 24.

Selena left behind a few years’ worth of amazing music and deep regrets.

What strikes you most at Selena’s tragic destiny is the stupid reason she was killed, the pettiness of the crime. 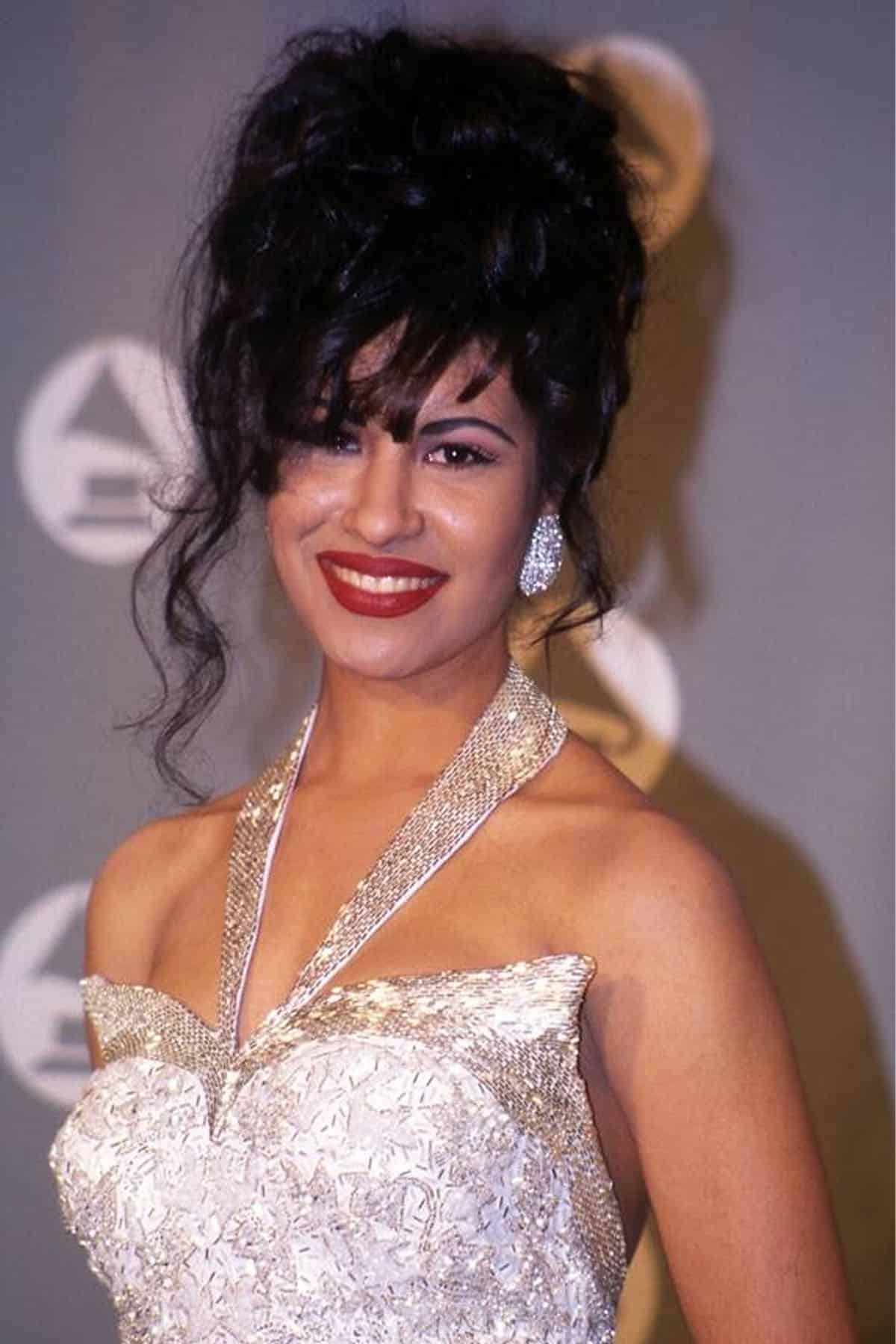 A business deal gone sour and a friendship ruined, that’s all it took Yolanda Saldívar to pull a gun and kill the Latina music star.

Selena Quintanilla was born on April 16, 1971, in Texas, the place that saw the birth of an original melange of Mexican and American musical styles known as Tejano.

Her father, Abraham, was a musician himself and he brought up his three children to love music as well.

Their passion led them to form a band called Selena y Los Dinos, which rapidly became popular in the Corpus Christi area.

Selena was the most talented of the three kids and soon began singing on her own.

By the time she turned 15, she won the title for best female singer at the Tejano Music Awards, a feat that brought her national attention.

In 1989, the 18-year old singer launched her debut album, Selena and she became an international star with hit songs like “Como La Flor” and “Amor Prohibido.”

Most of her fans were from Latin American countries, although for Selena Spanish was not her native tongue.

She was a third-generation Texan of Mexican roots and she had to work hard to master Spanish.

“As a third-generation Texan who had to learn Spanish phonetically, with her father coaching her on her accent, she knew that there was a chance that the Mexican fans might dismiss her.”

“Instead, they adored everything about her, from her dark hair and brown eyes to her curvy figure,” her husband and fellow band-member Chris Perez wrote in his 2012 memoir.

The 1990s brought Selena one success after another, her star was rising and she produced album after album.

The greatest triumph of her short life came in 1994 when she won a Grammy for the best Mexican-American album, with her concert album ‘Selena Live!’ Selena was 23 and ready to conquer the world, but fate had other plans for her.

Who was Yolanda Saldívar? Many believe she was a crazed fan, others suspect there was jealousy involved, but the most probable reason for the murder is also the oldest one in the world – greed.

Yolanda was after the money and had been from the very beginning.

She introduced herself to Selena as president of a fan group, only this so-called group was nothing but a money-making scheme.

This became obvious the moment true fans started complaining that they never received the merch promised them the moment they joined the club. 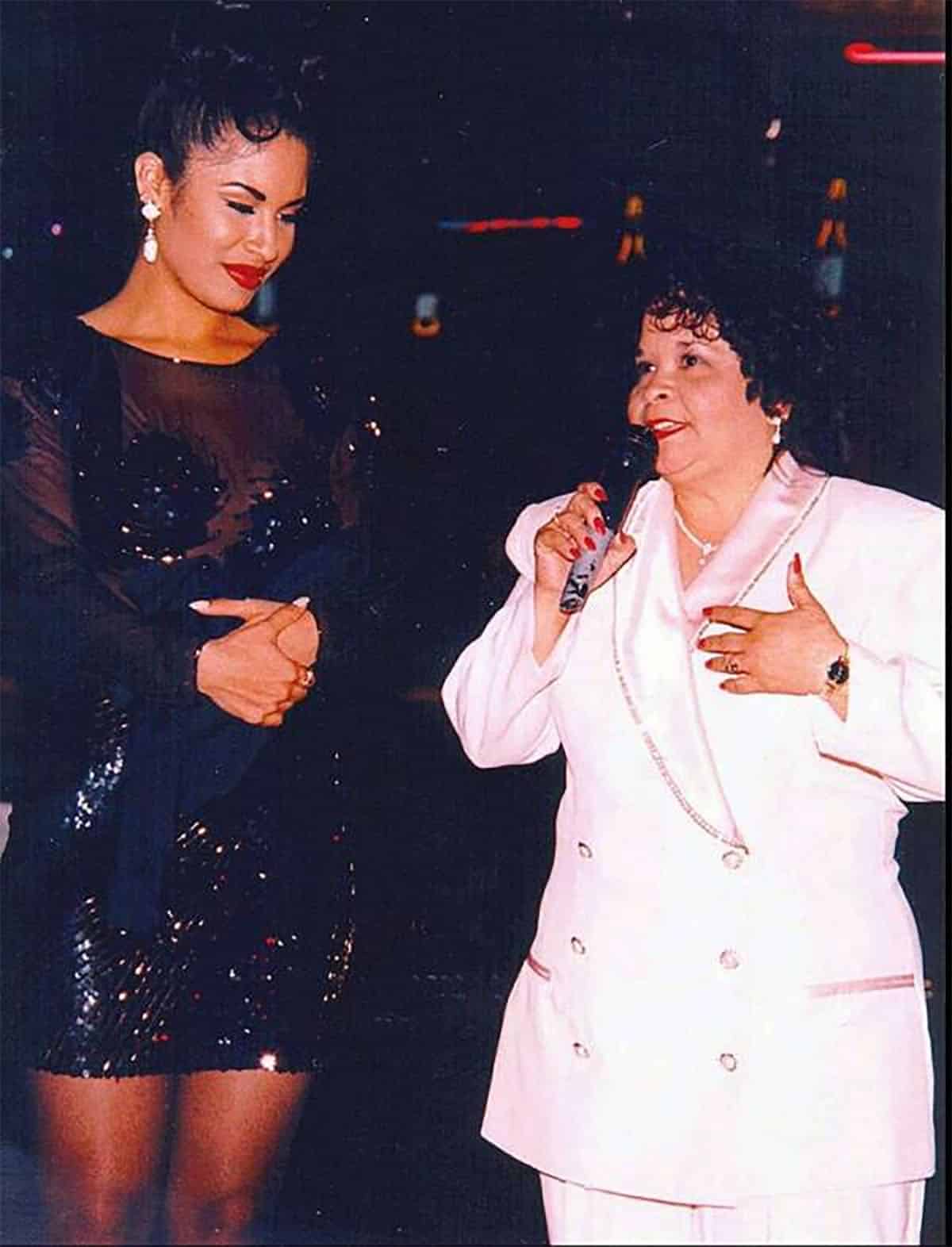 Yolanda was pocketing the money.

In the meantime, the woman had managed to endear herself with the Latina music sensation to the point that Selena put her in charge of the two fashion stores that sold merchandise under the label Selena ETC.

The situation at the stores in Corpus Christi and San Antonio was just as bad as the one at the fan club.

Selena’s fashion designer, customers and employees, all had complaints against Yolanda Saldívar.

She fired employees at will and abused the ones she did not fire, and the money simply didn’t add up.

When Abraham Quintanilla Jr heard about the numerous complaints he warned his daughter not to trust this Yolanda, but, sadly, Selena would not listen.

Worse than that, in August 1994, she made the woman her registered agent, effectively putting Yolanda in charge of all legal proceedings involving Selena.

Things got to a head in January 1995, when Quintanilla Jr got proof of Yolanda’s embezzlement scheme.

He finally convinced Selena the woman was robbing her blind and in March they confronted her with the evidence.

Quintanilla Jr threatened her with the police and ordered her to stay away from his daughter.

The threat seemed to work and the woman stepped down from her position at Selena ETC.

The Queen Is Dead

She took her time in returning the financial documents concerning the two stores and always found a reason to postpone it.

It was at this time that Yolanda first bought a revolver then changed it for a gun.

On March 30, 1995, Yolanda asked Selena to meet her at a motel to get some of the financial records.

Selena went with her husband and the meeting was uneventful.

The next day, Selena went alone to meet Yolanda at the Days Inn.

Yolanda tried an elaborate scheme to elicit Selena’s compassion, confessing she’d been r*ped on a recent trip to Mexico. 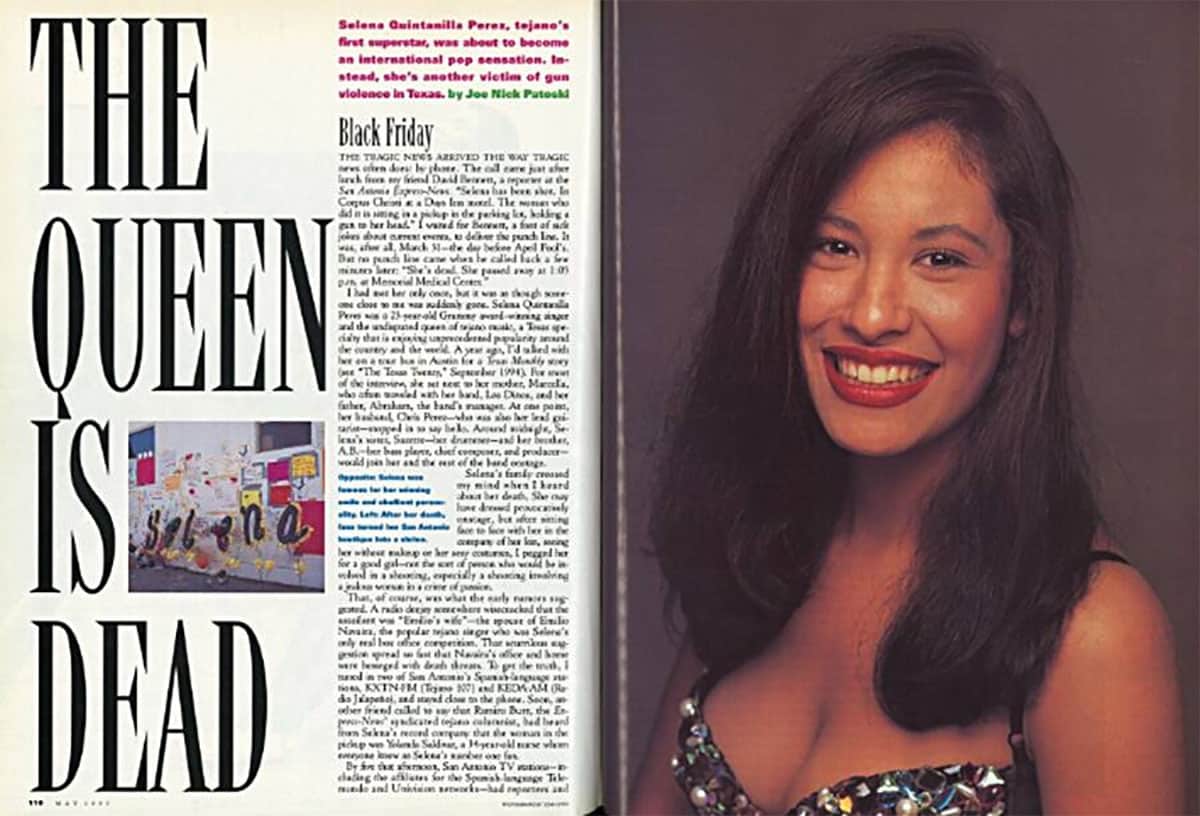 Selena even drove her to a hospital in Corpus Christi but Yolanda was turned away as she was not a resident in the city and anyway her story was full of inconsistencies.

They drove back to the motel, to room 158 where Yolanda was staying, only instead of giving Selena the rest of the documents she pulled out a gun.

According to witnesses, the singer begged for her life and try to flee but Yolanda shot her in the right shoulder cutting an artery.

Selena managed to drag herself to the lobby, leaving a trail of blood behind her.

All she could before collapsing in front of the terrified employees was to identify her killer: “Yolanda Saldívar in Room 158.”

Selena went into cardiac arrest following the severe blood loss and was brain dead before she reached the hospital.

She would have turned 24 in just a few weeks.

Yolanda engaged in a standoff with the police that lasted several hours, during which she threatened them she would kill herself.

She didn’t and was arrested after nine hours.

The trial was short and uncomplicated as there was ample proof against her.

She was sentenced to life in jail with a possibility for parole in 30 years.

That would be in 2025. Just a few more years and she might be free. For Selena’s true fans, this is unthinkable.