by Factionary 1 month ago3 weeks ago
704views

Marilyn Monroe became an international icon due to her acting skills and her skirt blowing in the wind in The Seventh Year Itch. Up to this day, this famous picture of hers is hung up in many vintage cafes in Hollywood.

The apple of the eye of the thousands of people, who knew that she would one day, be found dead in her house at the young age of thirty-six. Was it murder or was it suicide?

What led to the death of the iconic movie star? There are many theories attached to her death. But, none of them has been able to satisfy her fans. 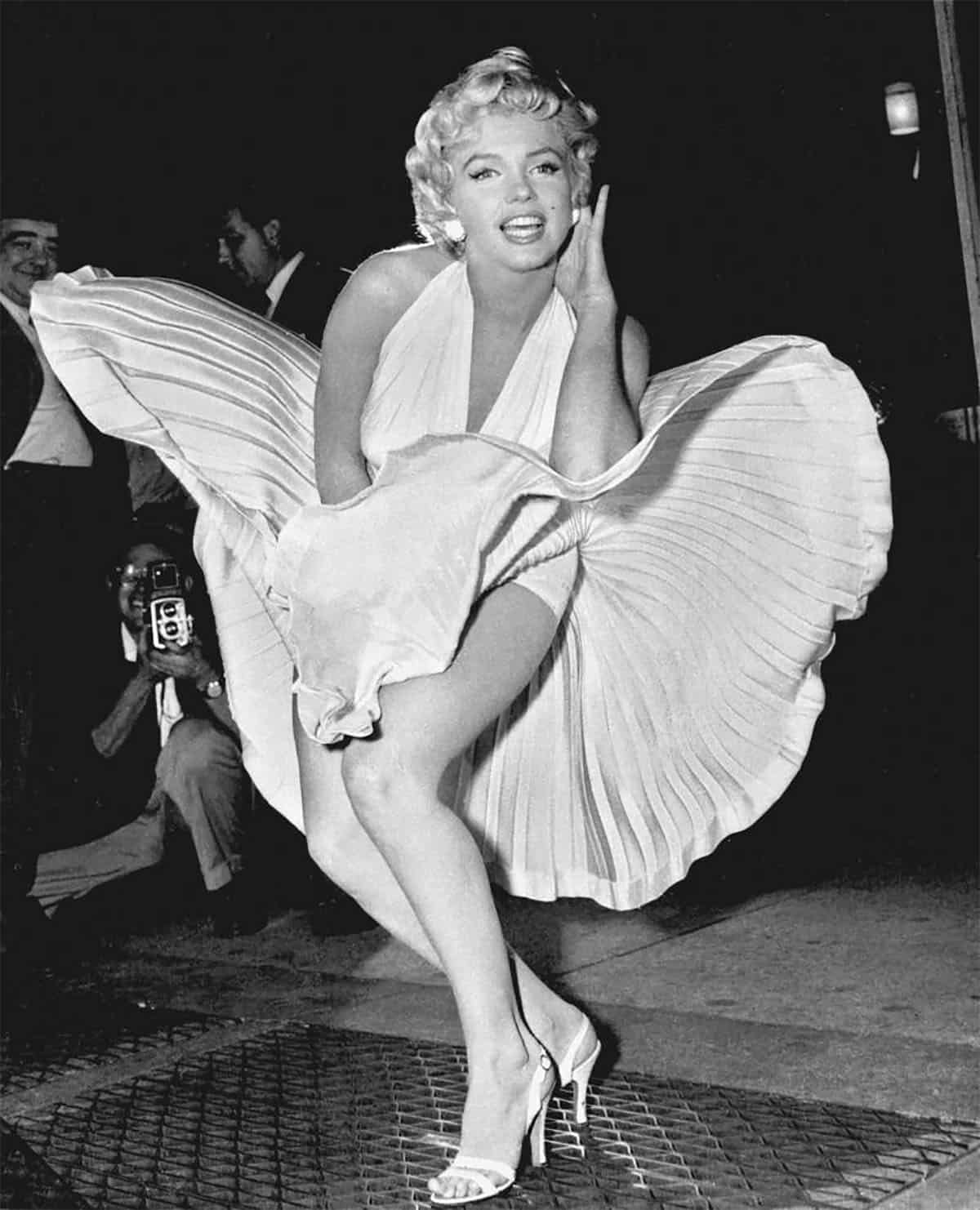 The Journey From Norma Jeane Mortenson To Marilyn Monroe

Known as Norma Jeane Mortenson in her early life, the movie star was born on June 1, 1926, in Los Angeles.

She spent her childhood in foster homes and had to deal with substance abuse.

Who knew that beneath her bubbly personality, was a deeply guarded woman who had to go through many tragedies in her life.

Although she was clearly depressed and had anxiety because of her disturbed childhood, she never gave up on her dream to become famous and rich. She worked hard for it and achieved her dreams.

This is why in less than two decades; she had become an international icon and delivered some of the most amazing performances that are still appreciated.

Her performance in Some Like It Hot remains a timeless classic to date. This was the time she adopted the screen name of Marilyn Monroe.

The Love Life Of Marilyn Monroe

Marilyn Monroe no doubt had a very interesting love life. The beautiful actress was linked to some of the most famous men of that time.

She was a woman with power; a quality that many powerful men of that time found attractive.

Being linked to her gave them the spotlight that they had been looking for. This is why she is known to be linked to quite a few influential personalities.

The bold actress even sang the birthday song for the president in front of a large crowd.

The whole crowd was shocked. Apart from this, her close friendship with Frank Sinatra raised many eyebrows as well.

Even though the actress was at the height of her success and fame, her childhood trauma and depression never left her. This is why she turned to drugs and alcohol to get relief and happiness.

James Bacon, a close friend of the actress later told the press that she was always seen consuming alcohol and taking occasional pills. Eventually, her drinking habits began to affect her work as well.

She would not show up on the set on time and could not remember her dialogues properly. As a result, she was fired from her last movie but was rehired after a while. 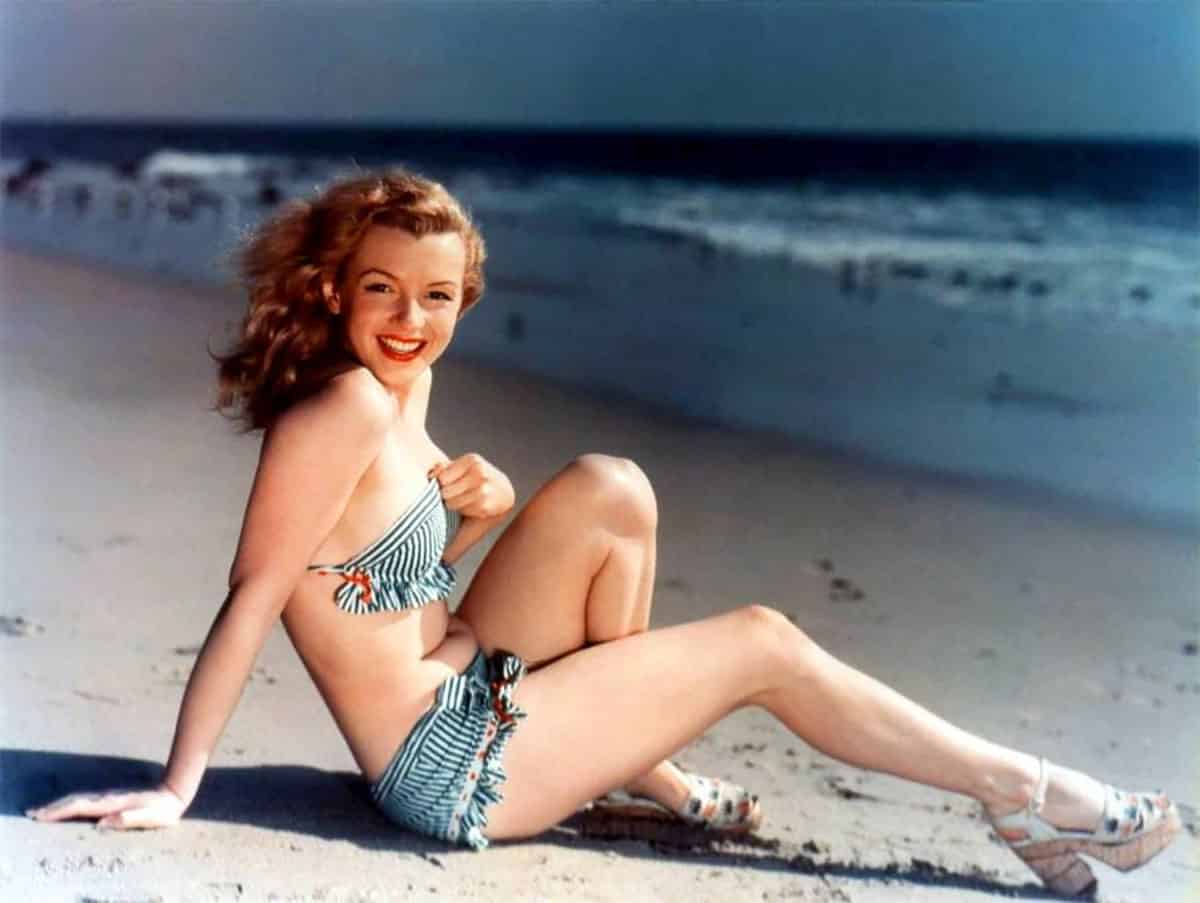 The Tragic Night Of The Death

On the night of August 5, 1962, Monroe’s housekeeper saw that the lights in her room were still on at 3 a.m.

This made her suspicious and she knocked at her door to check if everything was alright.

When she didn’t get any response, she gave a call to Monroe’s psychiatrist Dr. Ralph Greenson and personal physician Dr. Hyman Engelberg who arrived at her bungalow immediately.

The psychiatrist entered the bedroom by breaking one of the windows and found Monroe naked in her bed with a telephone in her hand.

Engelberg pronounced her death and the police were contacted immediately.

There were pills found on her nightstand that hinted towards suicide.

The last person that the actress spoke before her death was the brother-in-law of President John F. Kennedy.

Her death took everyone by shock and no one was able to digest the fact the actress could commit suicide.

The autopsy performed on the same day of her death reflected high levels of chloral hydrate in her blood.

The report concluded that the cause of her death was sleeping pills and pentobarbitone.

Thus, her case was closed as suicide. But, none of the actress’s friends could believe that Monroe could commit suicide and declared the findings of the autopsy report fake to cover up for the murder.

Many friends came forward and gave statements that the actress was in high spirits before the death and did not seem the least bit depressed. A lot of questions were raised on the autopsy report.

Even though the report claimed sleeping pills as the cause of death but there were no traces of the pills found in the stomach.

Monroe’s housekeeper was also seen washing the actress’s bed sheet on the night of her murder when the police arrived which rose their suspicion. 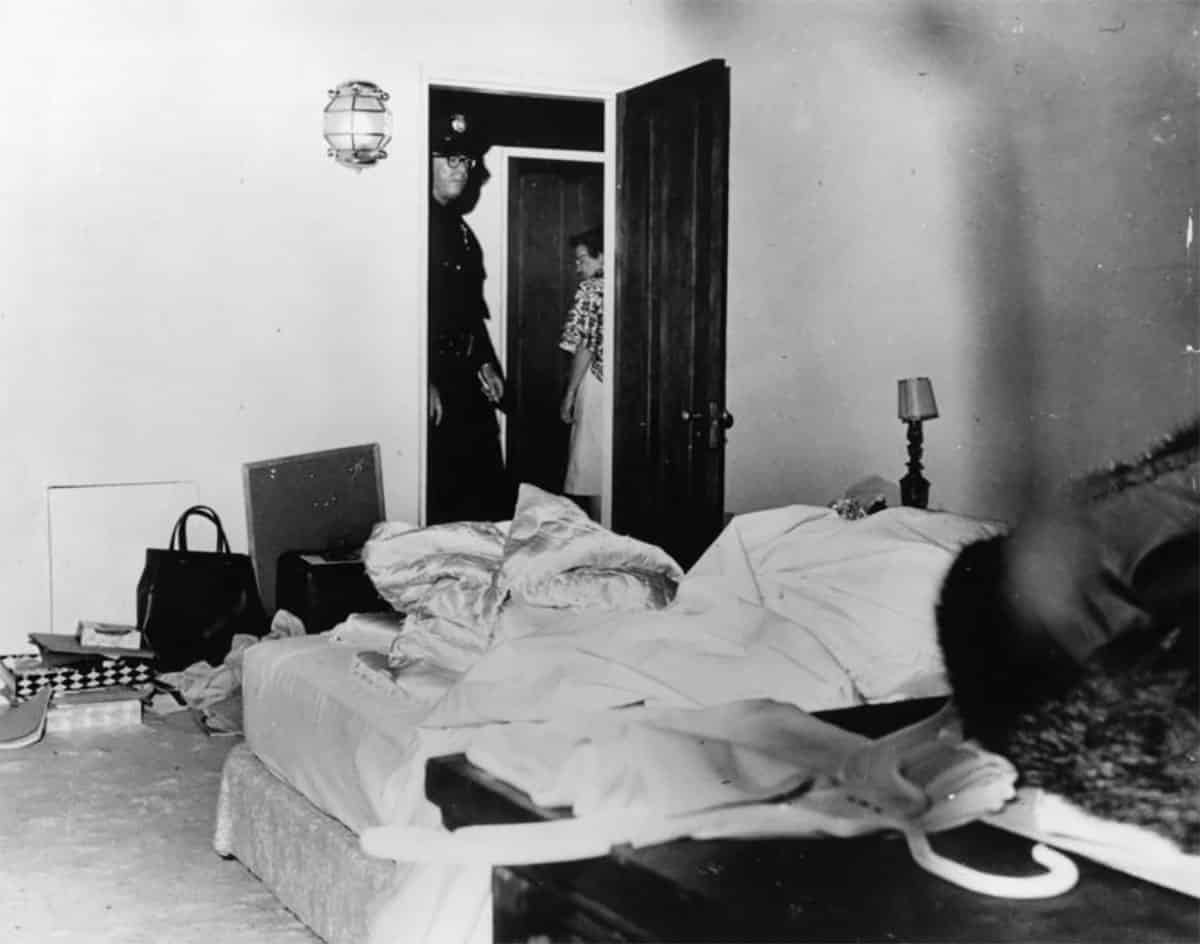 There was even an unexplained bruise found on the actress’s body.

The coroner who signed the death certificate later confessed that he did it under pressure. So, was Monroe actually murdered?

All these suspicions led the case to reopen in 1982. Many theories came out which could have led to the murder of the actress.

One of the most famous theories was that Monroe was being murdered on the orders of Robert Kennedy.

Apparently, he did it to protect the president, John F. Kennedy who was in an alleged relationship with the actress.

It would have been bad for the image of the president if their affair was exposed to the public.

Apart from this, there were many other conspiracy theories as well. But, o proper evidence against these theories was found by the police. This is why the case was closed as suicide once again.

The fans of the bright and beautiful actress will never be able to know the reason behind her death.

But, there is no denying the fact that the actress lived her life to the fullest.

Despite her tragic past, she fulfilled all her dreams which only a person as talented as her could have achieved.