There are no better words to describe the life of American legend Phil Hartman, who brought mirth in millions of homes, yet had none in his own.

Phil Hartman’s 1998 murder shocked a nation for no one could imagine the private hell the actor’s life had become in his later years. 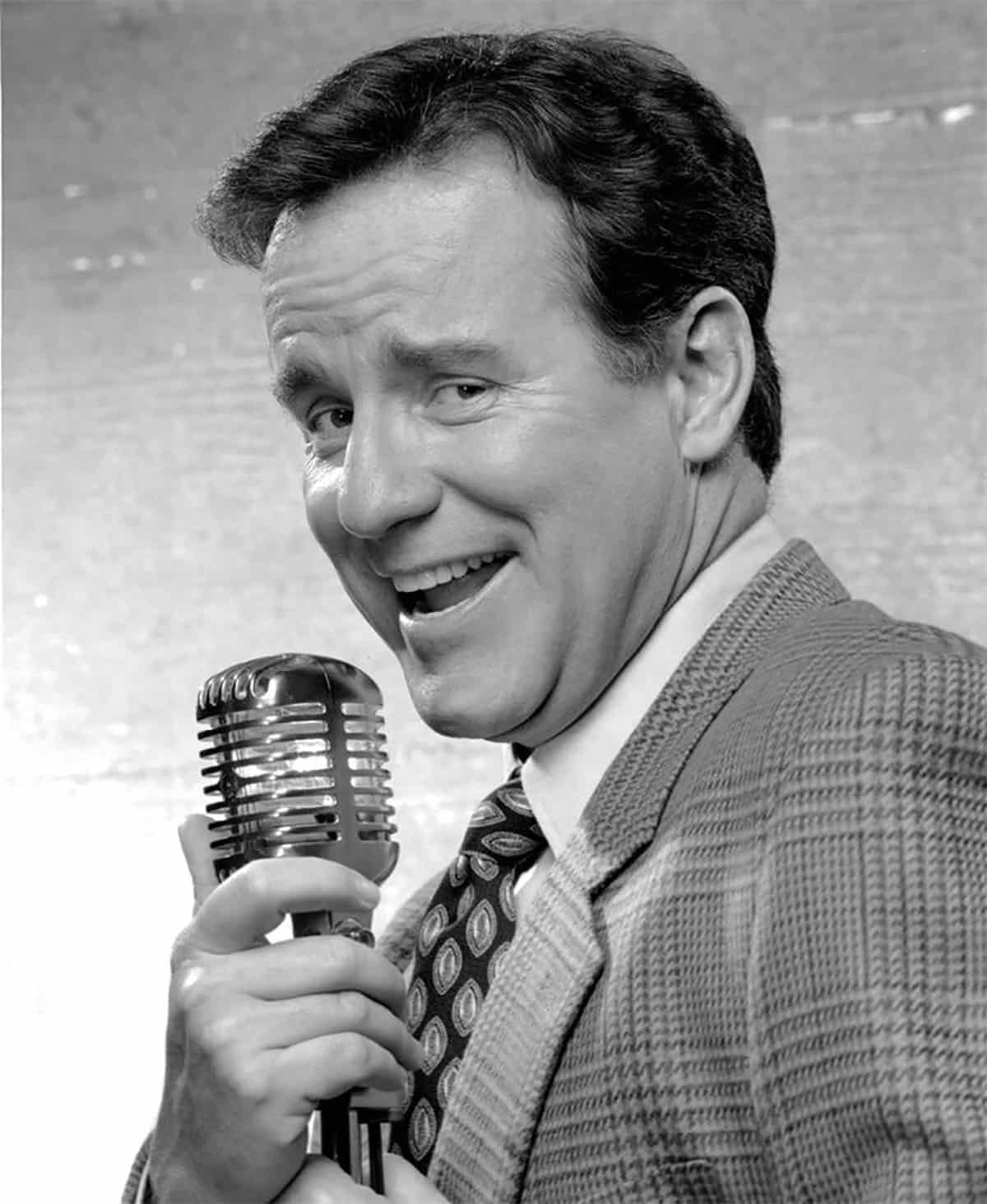 The Class Clown’s Rise To Fame

Most people knew Phil Hartman from his Saturday Night Live skits as well as from his role in ‘The Simpsons’. He was brilliantly funny and, as opposed to many other stars, he was not known for having a troubled life.

Phil Hartman was born in 1948, in Ontario, Canada, in a deeply religious family. His parents took great care to instill strong Catholic morals in their eight children, yet had little time and affection to spare.

According to Hartman, it was this constant fight for attention that drove him to comedy.

When Phil was 10 the family moved to the US where the boy quickly established himself as the class clown, a typical attitude in children seeking to get attention.

“I suppose I didn’t get what I wanted out of my family life,” Hartman said, “so I started seeking love and attention elsewhere.”

Despite his obvious talent for acting, young Phil opted for a serious job, studying graphic arts at California State University and then opening his own studio.

Business was good and he designed the covers for more than 40 albums. Among his most notable achievements of that time was the creation of the Crosby, Stills, and Nash logo.

For all his success, he could not ignore his calling for the stage and in 1975 he joined a comedy group called The Groundlings. Soon enough he established himself as the star of the group.

“Whatever he was going to imagine or say was nothing you could imagine or think of… He could do any voice, play any character, make his face look different without makeup. He was king of the Groundlings,” according to Mike Thomas, author of the 2004 Hartman biography You Might Remember Me.

His fame grew and so did interest in this rising star. Phil Hartman started getting small film roles, including doing the voices for various animated characters.

He even helped Paul Reubens, also a Groundlings member develop his famous PeeWee Herman character. It was the success of the PeeWee Herman movie that got earned Hartman an invitation to work for the Saturday Night Live show.

In 1985, Phil Hartman’s professional career was stalling and his personal life was in ruin. He’d just gone through his second divorce and his morale was pretty low when he met Brynn Omdahl.

“When Phil met Brynn, he may well have been at his most vulnerable state in years—his second marriage’s ending had shaken him, and his performing career wasn’t taking off. Omdahl was strikingly beautiful, and the affections of a statuesque blonde may have bolstered Hartman’s deflated self-image. But their relationship was bumpy from the get-go,” Mike Thomas says. 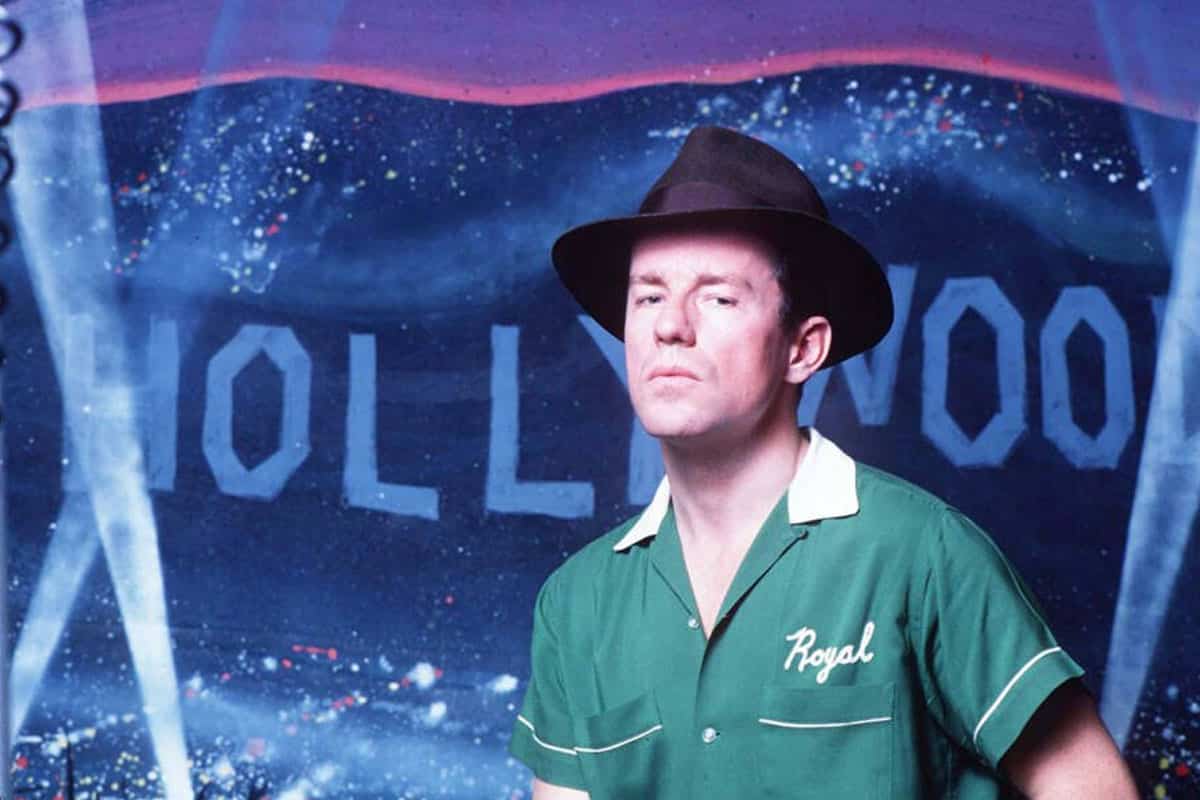 Brynn Omdahl had a history of substance abuse and many of his friends were apprehensive of this relationship.

One of his best friends from the Groundlings crew, Cassandra Peterson, was appalled when Phil told her he was going to propose to Brynn. ‘Oh, God, no!’ she exclaimed.

Those three words destroyed their great friendship. Hartman would not speak to her for many years for being against his wife.

Phil and Brynn got married in 1987 and went on to have two children together. Maternity did not make Brynn a happier person.

Hartman’s second wife, Lisa Strain, who was on good terms with her ex, remembers sending the couple a card congratulating them on the birth of their son Sean.

Brynn did not respond with a formal thank you note, but with a death threat.  When the couple moved back to California, Brynn started having serious drugs and alcohol issues.

By the mid-1990s, their home life was a nightmare with frequent violent fights, fueled by the woman’s drinking problem.

She’d often pick up an argument right before bedtime, so Phil Hartman pretended to be asleep so that she’d leave him alone.  One night his appeasement strategy failed him.

The Brutal End Of A Troubled Marriage

Tragedy struck on the night of May 27, 1998. Brynn Hartman spent the evening out dining with a friend and was reportedly in good spirits.

Yet, when she got home an argument started. Phil was angry with her at the time and for good cause.

His drunk wife had slapped their daughter and Phil threatened her he was going to leave her if she ever harmed the child again.

To put an end to the argument, Phil went to bed, but Brynn was too amped up to go to sleep. She took counsel from her two trusted friends, alcohol and cocaine, and decided to put an end to it all. 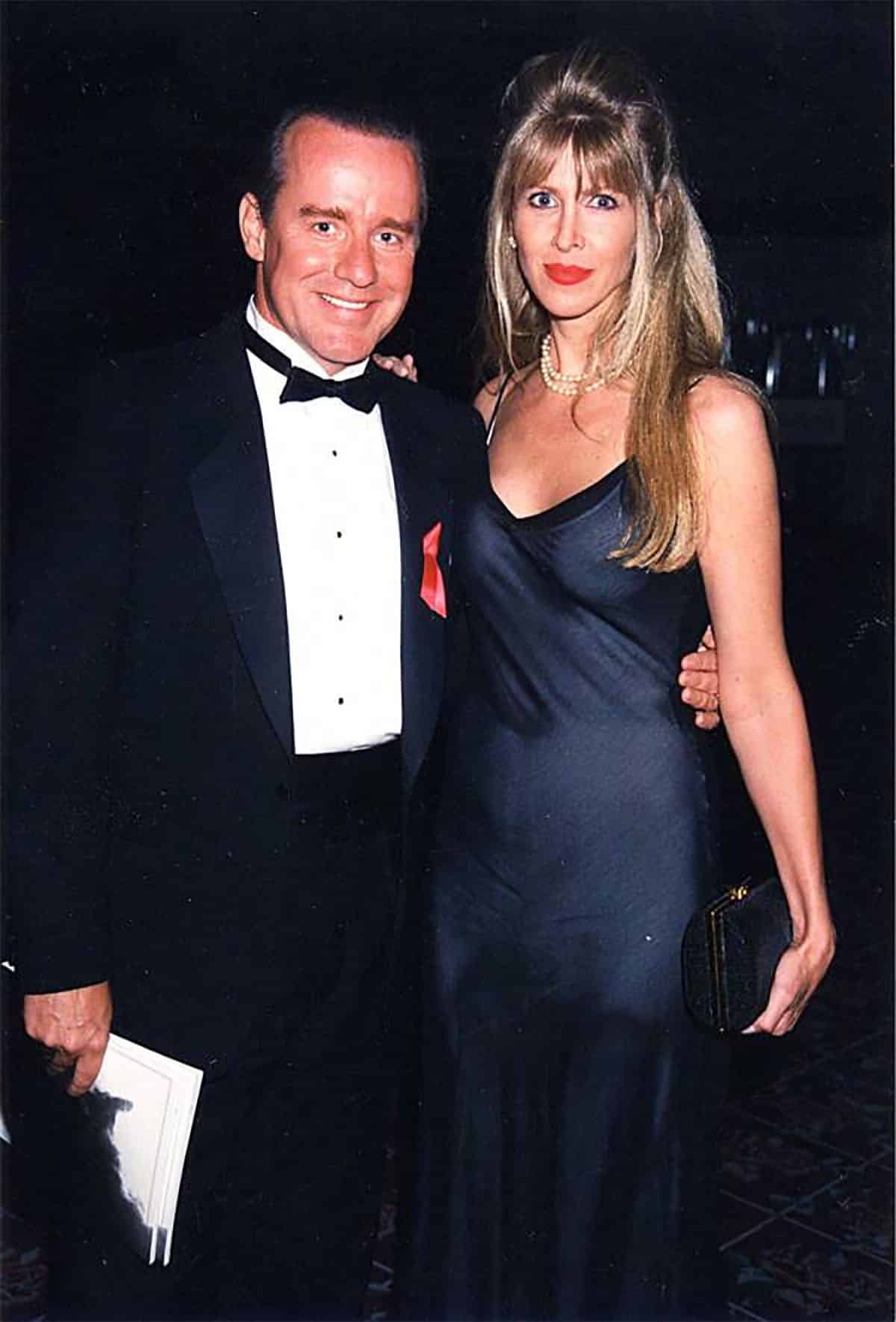 At around 3 am she went into the bedroom and shot Phil Hartman in the head, throat, and chest. Next, Brynn drove to the house of a friend, Ron Douglas, and confessed.

She was so drunk at that point that Douglas would not believe her. When he drove her back to her house he went upstairs and discovered Phil’s body, just as she’d said.

Ron Douglas called 911 immediately, but Brynn barricaded herself inside the bedroom and killed herself with the same gun she’d murdered her husband.

During all this time, the couple’s two children were at the house and had to witness their parents’ horrible deaths.

The news of Phil Hartman’s brutal death sent shock-waves around the industry, with many fellow actors expressing their sadness of losing such a talented comedian, still in his prime. NBC exec Don Ohlmeyer led the tributes, describing Hartman as a man who:

“was blessed with a tremendous gift for creating characters that made people laugh. Everyone who had the pleasure of working with Phil knows that he was a man of tremendous warmth, a true professional, and a loyal friend.”