In just two years, many patients in Dallas were being treated horribly. After the surgeries, they were waking up with paralysis, numbness, and excruciating pain.

However, the worst part is that some patients didn’t even make it. This was all because of Christopher Duntsch.

He was a surgeon and came to be known as “Dr. Death” after these horrible incidents. Let’s take a look into his life. 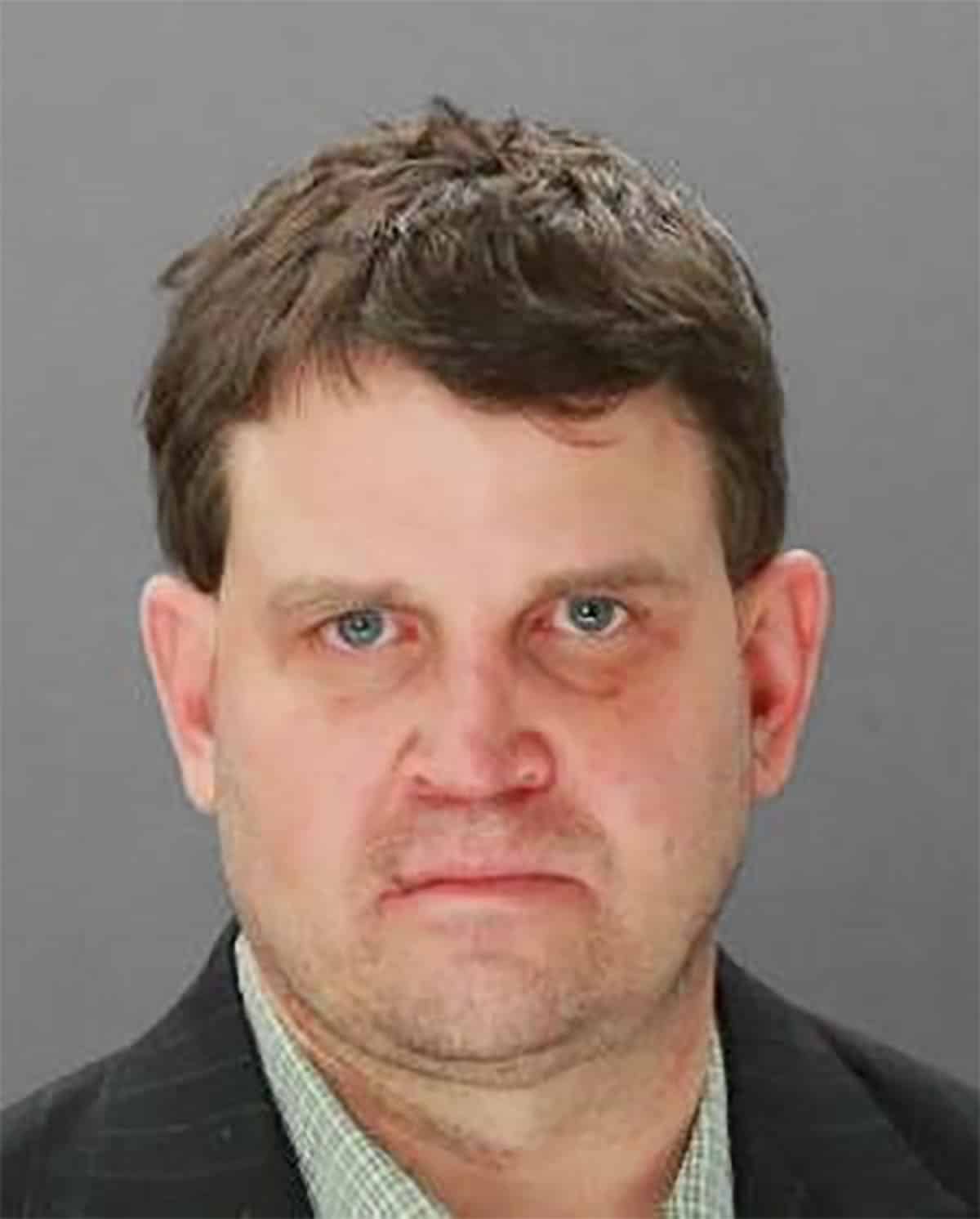 Duntsch was born in 1971 in Montana. He had 3 more siblings and he lived in Memphis.

his was an extremely affluent suburb in the area. His parents both worked as well. His mother was a teacher and his father was a physical therapist.

Duntsch pursued medicine and completed his undergrad at University of Memphis. He continued to stay in his town for further studies.

He received an M.D and a Ph.D. from here. He did exceptionally well during his time at the medical school.

He spent 5 years there and studied neurosurgery. After that he spent and another year to study general surgery.

According to the Rolling Stone, he was awarded financial grants that were worth millions of dollars in grant funding.

Of course, the higher you go the bigger the fall and this is exactly what happened here. It wasn’t for long that this bright beginning lasted.

His spiral began from 2006 to 2007. One of Christopher Duntsch’s friends recalls seeing him take painkillers and LSD on his birthday.

Apart from that, she said that after a wild night of LSD, Duntsch wore his medical lab coat to go to the hospital. Of course, with such recklessness, he was bound to put the lives of his patients at risk.

He refused to take a drug test given by the hospital and after this, they sent him to the impaired physician program. Even after this incident, the hospital allowed him to complete his residency.

In 2011, he was recruited to be a part of the Minimally Invasive Spine Institute in Dallas. As soon as he arrived there, he received his surgical rights and he was performing surgeries in no time.

The Unfortunate Patients Of Dr. Death

In just 2 years, Duntsch operated on thirty-eight patients in Dallas. Out of all these patients, 2 passed away from complications and thirty-one patients were either seriously injured or completely paralyzed.

This was only possible because Dr. Death was extremely confident and charming and this is how he lured his patients under the table.

Another surgeon that worked with him said that he was arrogant and always made boastful remarks that shifted the blame on others.

His time at Minimally Invasive Spine Institute didn’t last long. He was let go after his first surgery and he took off to Las Vegas.

His most brutal victim was Jerry Summers. What makes this even worse is that Summers and Duntsch were friends. 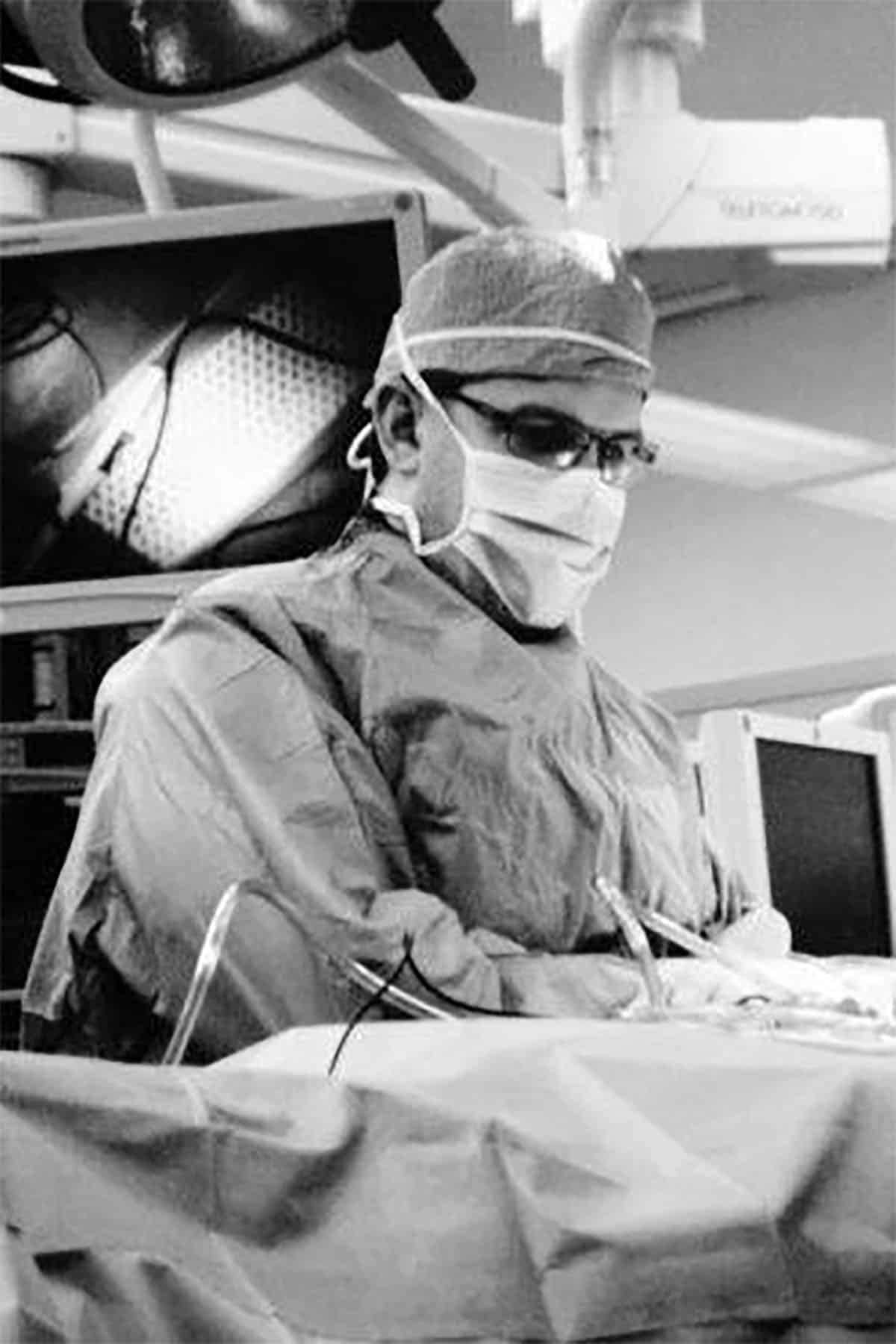 Jerry Summers got a spinal fusion procedure done on him by Duntsch. After the operation he woke up as a quadriplegic.

He was unable to move his body although he could still feel pain. After this surgery, his surgical rights were suspended.

However, he bounced back soon enough and his next patient was Kellie Martin who was a 55 years old woman. She was a victim of back pain after a fall and she wanted surgery to get rid of her back pain.

She came for an extremely common procedure and still, Dr. Death screwed it over as she started bleeding in the ICU.

After such horrific blunders, he resigned from his position at Baylor Plano and moved on to the Dallas Medical Center.

There he continued these screw-ups. His 1st operation at the Dallas Medical Center went horrific.

A woman named Floella Brown came for surgery and once it was done she had a stroke.

This is because Dr. Death cut her vertebral artery while performing surgery on her.

The same day, Duntsch had another operation. This was also on a woman named Mary Efurd who was 53 years old.

She was supposed to get a procedure to have two of her vertebrae fused by the doctor.

However, once she woke up after the procedure, she couldn’t stand at all and was in immense pain.

A CT scan was done to see the cause which revealed that her nerve root was completely amputated.

After this, he was fired by the hospital. However, he continued to perform surgeries elsewhere. 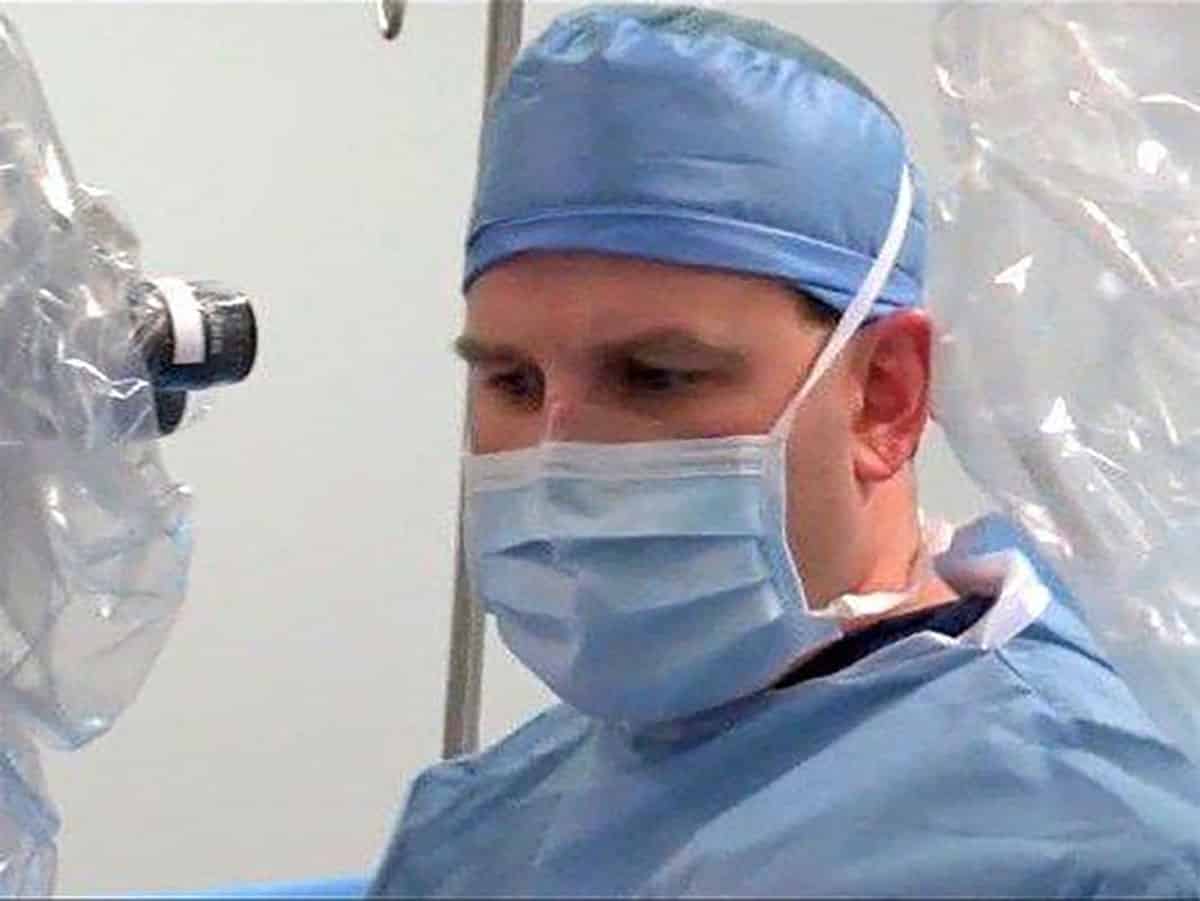 Finally, in 2013 he lost all his professional surgical privileges. This only happened because a complaint was filed against him by 2 physicians.

After two years, Dr. Death was indicted by a grand jury. He was indicted of harming an elderly and aggravated assault. He was given a life sentence after this in 2017.

He is still serving that sentence while also appealing it. Currently, there is a podcast with the name of Dr. Death.

This is doing the act of breaking down all the criminal acts performed by Christopher Duntsch.

It sheds light on how drugs and confidence don’t mix well. Dr. Death abused countless drugs and this led to him becoming blindly overconfident in his abilities.

This is why the patients got into big trouble after he started screwing up all his surgeries. They trusted him because he was extremely confident in his abilities and this is why they went under the knife.

If you want to know more about his life and a look into his mind then you can also look for this podcast and listen to it.

It will give you a deeper insight into Dr. Death and his psyche behind continuously performing bitched surgeries over and over.

You will get more insight and information on his heinous acts and his current appeal news.