In 1969, Sharon Tate was hitting her prime as an actress, when death came knocking. She was stabbed several times and hanged in her home.

The beautiful actress was young, energetic, and on the path to creating a name for herself in Hollywood. Her most memorable breakthrough moment is her role in “Valley of the Dolls.”

Sharon was a star by her right, but her marriage to Roman Polanski, a renowned director, pivoted her to even greater limelight. Her violent death shock the then hippie-centric America to the core, and brought it all down to shambles. 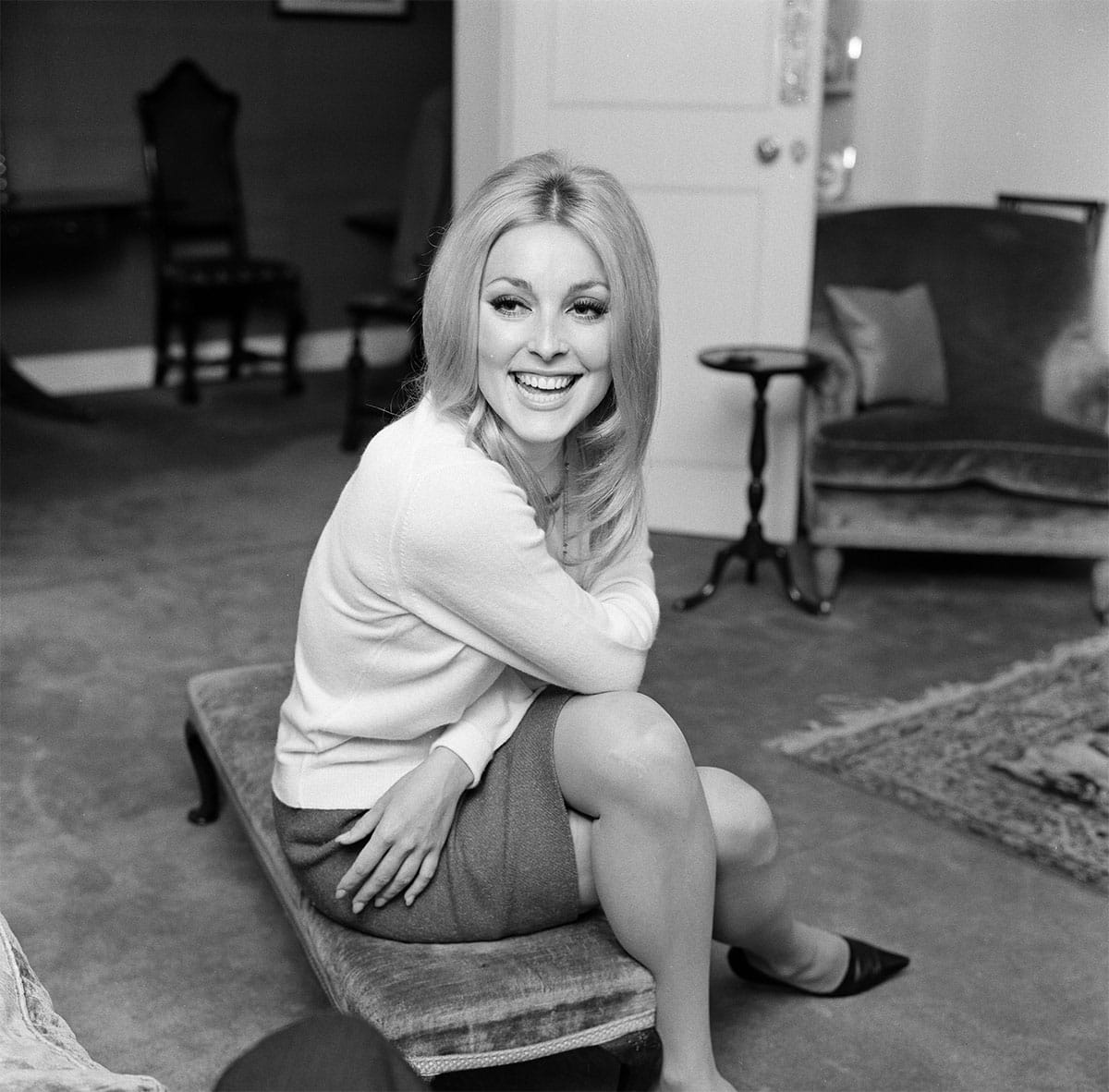 Sharon’s Early Life And Her Life-Changing Move To California

Even as a young girl, she enjoyed the attention and would look for any opportunity to get in front of a camera. Immediately after graduating high school, her father, who was a military man, was assigned to California.

The family moved to California, and Sharon’s dream began. Her first gig was a cigarette commercial.

She was unaccustomed to smoking and eventually passed out, ending her career in cigarette commercials. In 1963, Tate got her first real shot at showbiz

She auditioned for the sitcom ‘Petticoat Junction’ and was noticed by a leading producer.

Martin Ransohoff, who headed the Film ways production studio, was stunned by Sharon’s beauty and had her do a film test.

Sharon Tate, with no acting experience, was offered a seven-month contract. Shortly after, Sharon moved to the famous Hollywood Studio Club.

The club was an all-women residence where legendary actresses such as Marilyn Monroe had been hosted before.

There was a phenomenal change in the Hollywood studio system in the 1960s.

However, Martin guided Sharon on which projects she would work on, and how to grow her career.

Since the young beauty was a newbie, he told her to wear a black wig in her role in “The Beverly Hillbillies.”

That way, she could get accustomed to the cameras without being recognizable. Later in an interview, the actress said that it was exhausting to learn how to act without being in control of her schedule.

It was strenuous for her, and it greatly affected her personal life. She studied all day and even went on night classes three days a week. Sharon had acting, voice, singing, and body-building classes. 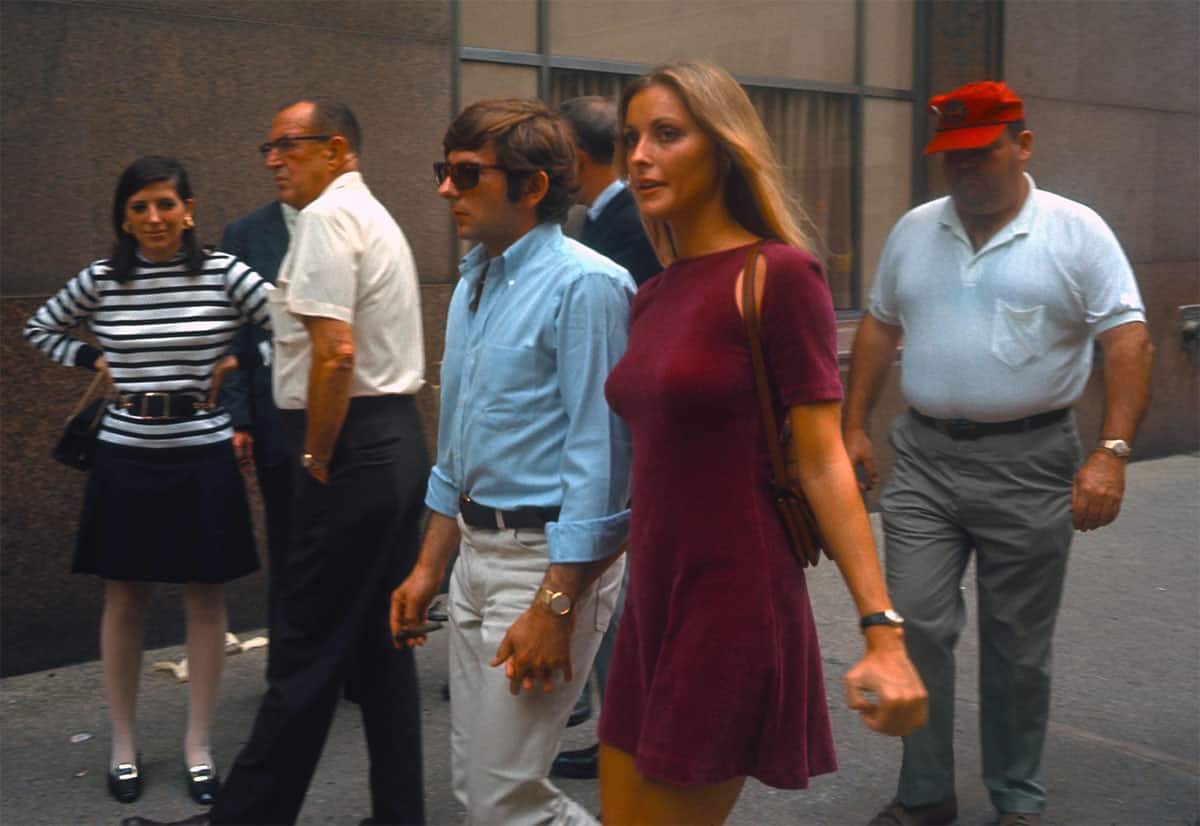 In 1967, Sharon starred in “Valley of the Dolls,” which brought her the stardom she had always dreamed of.

Aboard a cruise ship sailed from Italy to California to promote the film, Sharon held the world in the palm of her hand.

The following year, she was nominated for a Golden Globe and scored two major projects with leading actors.

To add to newfound fame, the actress began dating Roman Polanski. The two met at a party. Polanski had a reputation for being a playboy.

He had been married before and dumped by his wife; therefore, he was in no rush to jump in another commitment.

However, he flirted with Sharon during the film “The Fearless Vampire Killers.” Polanski produced the film, and Sharon starred in it.

He even photographed her semi-nude for Playboy magazine. At the time, Sharon had been dating Jay Sebring, a hairstylist.

When Sebring visited London after Sharon and Polanski’s film, Sharon dumped him for Polanski.

Polanski said that before Polanski and Sharon became an item, he was only interested in fucking girls and moving on to the next.

He said that the first time he saw Sharon, he thought she was beautiful, but he was not very impressed.

The next time he saw her, he asked her out, and that was when the fire was lit.

Rumors claimed that she was using the pregnancy to prevent her marriage from breaking.

According to some of her friends, she told her husband that she was pregnant when it was too late to have an abortion.

In 1969, the couple moved to 10050 Cielo Drive. The property is in the Santa Monica Mountains.

The previous tenant of the house was Terry Melcher, who had just recently met Charles Manson.

Terry was in the music business, and Charles Manson was an aspiring singer. However, Terry did not like Manson’s music. In March 1969, Sharon and her husband were in Europe. 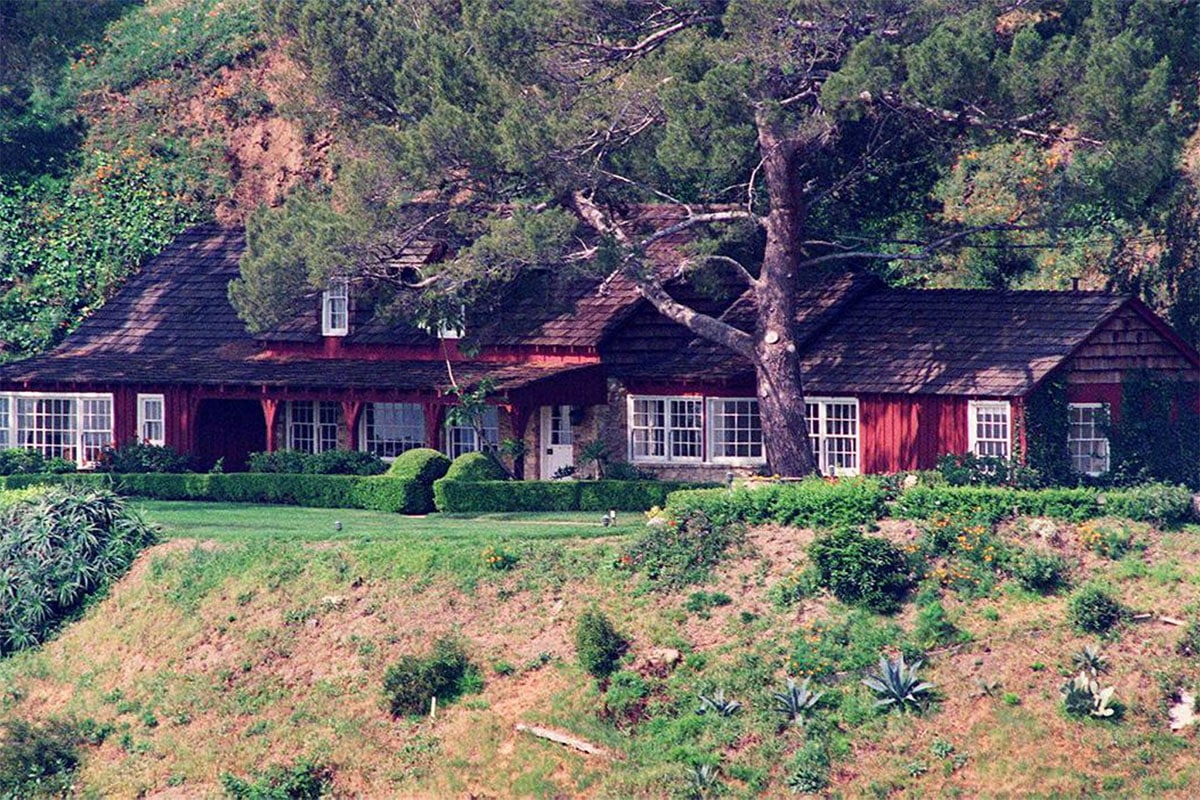 Polanski’s friend and girlfriend moved into the couple’s house. In July, Sharon returned. She planned to live with their couple friends until her husband returned for the birth of their child.

Unfortunately, things turned out most tragically than anyone could have imagined. The three friends went for dinner on 8th August before returning to the house. It was the last meal they would ever have.

Later that night, four people were on a deadly mission to 10050 Cielo Drive under the orders of Charles Manson.

Charles Manson had instructed them to murder everyone in the house and make it as gruesome as possible.

That night, six lives were taken. One of the lives being that of Sharon’s unborn child. The first person to discover the murders was the property’s housekeeper the next morning.

Sharon had been stabbed to death, 16 times. She was then hanging on a rafter, with a rope around her neck.

One day after killing Sharon and her friends, the murderers also killed Leno and Rosemary LaBianca.

By December 1969, all those involved in the murders had been caught. They were all sentenced to death.

However, their sentences were revised to live in prison in 1972. This was after the death penalty in California was abolished.