by Factionary 2 months ago1 month ago
10.4Kviews

America’s Radium Girls worked in a dangerous environment without any personal protective equipment, while their male bosses wore lead aprons as protection against radiation.

The Girls were even instructed to lick their brushes so that they could do fine detail work with a fine point.

It was the First World War and many young women devoted themselves to patriotic work in 1917. They considered themselves fortunate to have acquired work, in support of the military, in a warehouse in New Jersey. 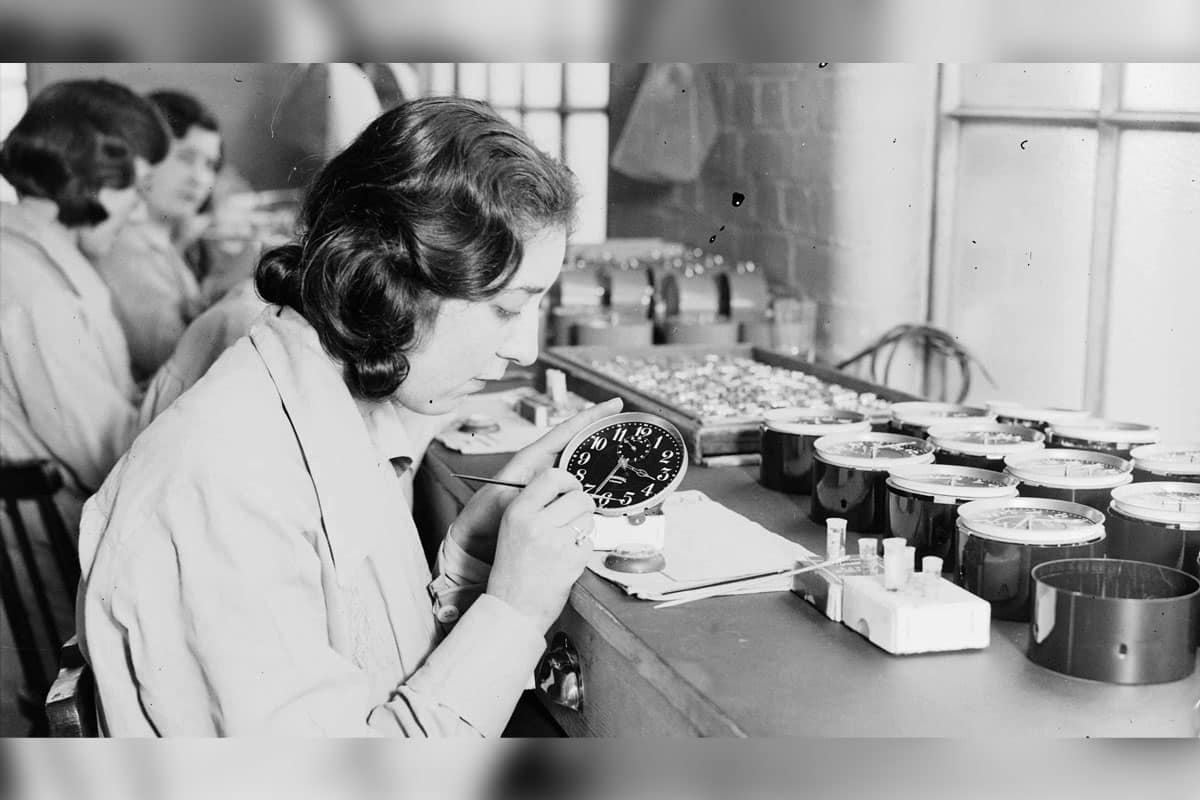 The Radium Girls received higher than average working wages, and the work was not demanding. All they had to do was paint the faces of clocks, instrument gauges, and watches with glowing paint.

Their employers were the United States Radium Company. Radium-infused paint used on the faces of these objects enabled them to glow in the dark.

This element had recently been discovered and was proving very helpful for reading in the dark or the depth of the trenches.

Having been given every assurance the paint was safe to handle, the Radium Girls trusted that they did not need to safeguard against the element.

They can be found in nature, as well as in our homes. In places where it occurs, outside the body, it is almost totally safe.

This is not true of what happens when it gets inside the human body, where it begins to break down human tissue.

Once it enters the bloodstream, the radium destroys the cells around it with rapid-fire action.

That is the reason why the men working at the radium plant were given lead aprons to protect them from the radiation.

For reasons that do not make sense, the Radium Girls were freely exposed to the radium that they worked with. 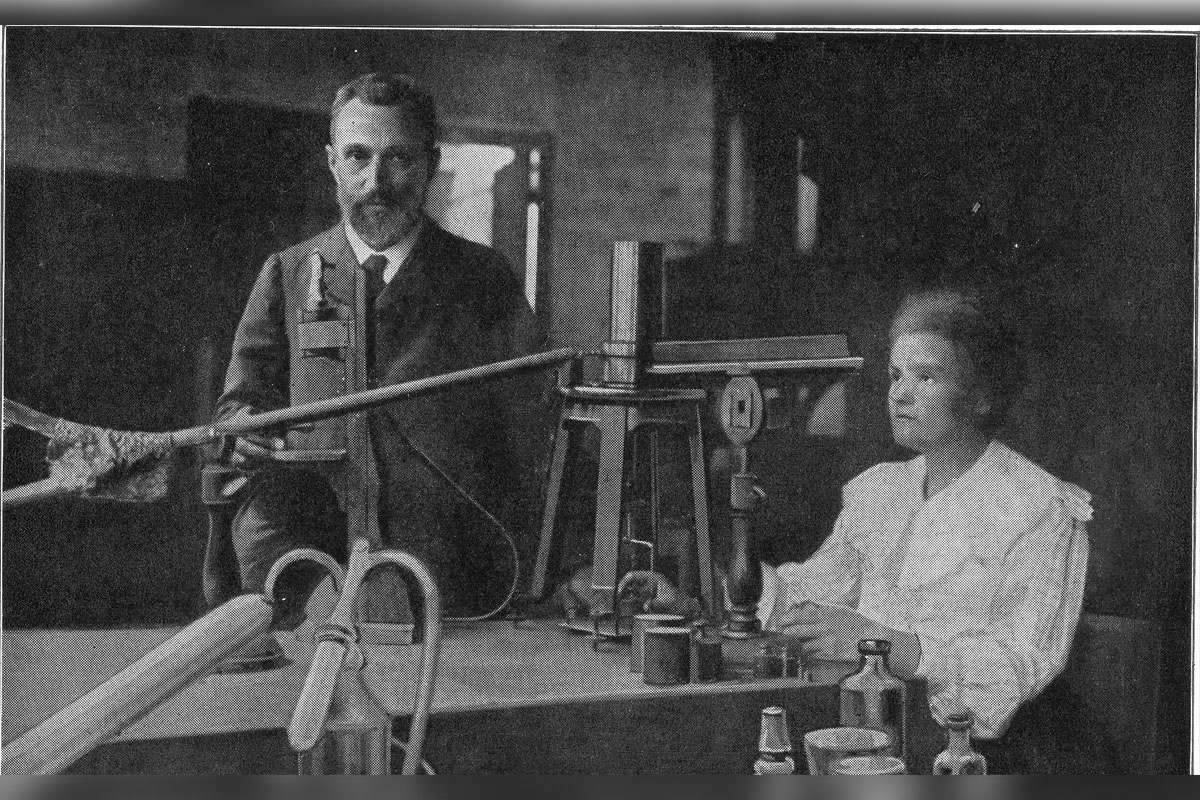 According to the company, the men were given protective lead aprons because they were working with large quantities of the raw product.

The Radium Girls, on the other hand, were only working with small amounts that were not considered to be dangerous. For years, those women worked with lethal radium-infused paint, and they thought they were doing a great job for their country!

The Radium Girls Loved To Glow At Parties

A “perk” of the job was that the girls’ clothing and skin would glow after they left the warehouse, and it became a bit of a laugh for them.

Friday’s became a dressing up day as many of the young women wore their best ball gowns to work to get the full, radiant effect for the weekend dances.

The glowing look was maximized with glowing nail varnish, radium flakes in their hair, and glowing teeth to “give their kiss a pop.” The job grew in popularity and many families ended up working together in the workshop.

Mollie’s Jaw Disintegrated And She Choked On Her Own Blood

In 1922, Mollie Maggia, a Radium Girl had a bad toothache. Her dentist removed a molar, but a few weeks later another tooth started to give her pain.

After having another tooth removed, she developed an infection in the wounds with blood and pus oozing into her mouth. Over the following months, Mollie had more teeth removed and eventually needed surgery to remove an abscess on her jaw.

During the surgery, he noticed that the bone did not look normal, and when the dentist touched it, her jawbone crumbled beneath his finger.

He removed the left side of Mollie’s jaw because the radium had entered the bone cells and destroyed all the calcium.

Mollie’s health continued to deteriorate, and eight months after her first dental appointment, she died.

After the disintegration of her jawbone, tumors invaded her jugular vein and she choked to death on her own blood.

Sadly, Mollie was not alone in her health problems. Other Radium girls started to experience the effects of radium seeping into their gums.

One girl was paralyzed when her spine collapsed as a result of the weakened vertebrae. 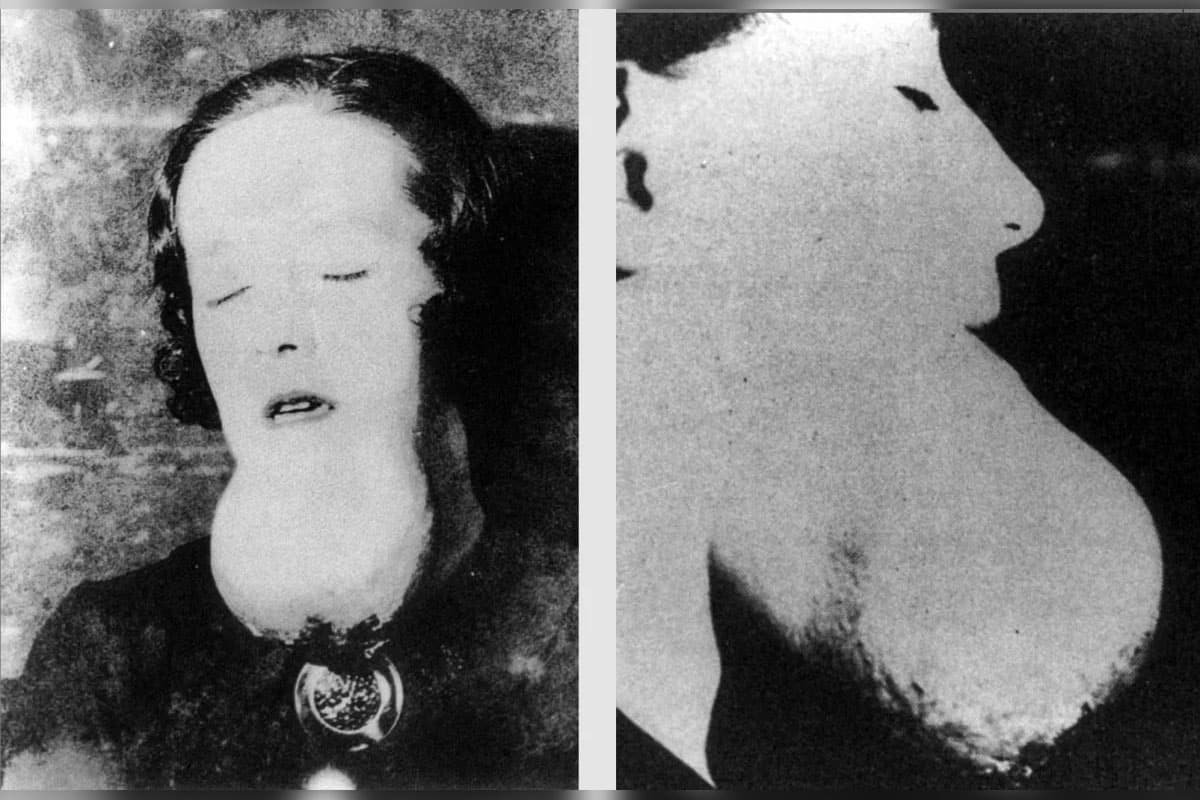 Cancers of all types, cataracts, hair, and tooth loss were all common problems experienced by the female workers after their long-term exposure to radiation.

Because radiation sickness was an unknown illness, the company blamed Mollie’s death on syphilis.

As the finger started to be pointed at USRC, the president of the company continued to deny that their work with radium was in any way connected to the illnesses and deaths of the Radium Girls.

In 1924, an independent investigation found that the radioactive paint was toxic when ingested.

In retaliation, USRC launched its own investigation, which, interestingly, supported their view that working with small amounts of radium was not harmful.

In 1925, Dr. Harrison Martland decided to reinvestigate the death of Mollie Maggia. He hired medical examiners who were competent to make decisions about her cause of death based on medical facts.

Their examination of Mollie’s remains showed that radiation had been the cause of death.

USRC was forced to compensate the families of other girls who had suffered, although it was too late for many of them. Thus began the research into the safe handling of dangerous elements.

The US Atomic Energy Commission used the research from the USRC case and established the health and safety protocols that have protected generations of military personnel from the dangers of handling weapons of war. The Radium Girls paid the price for our future safety.