by Factionary 1 month ago3 weeks ago
198Kviews

The Trip To Panama

Kris Kremers and Lisanne Froon were students from Amersfoort in the Netherlands.

For six months, the pair had spent their time planning and anticipating a trip they hoped would change their life for better.

Little did they know it would bring their young lives to a tragic end. The trip was partly a vacation and a service trip.

They planned to hike the Panama jungles, tour the scenic country, and volunteer with the local children. 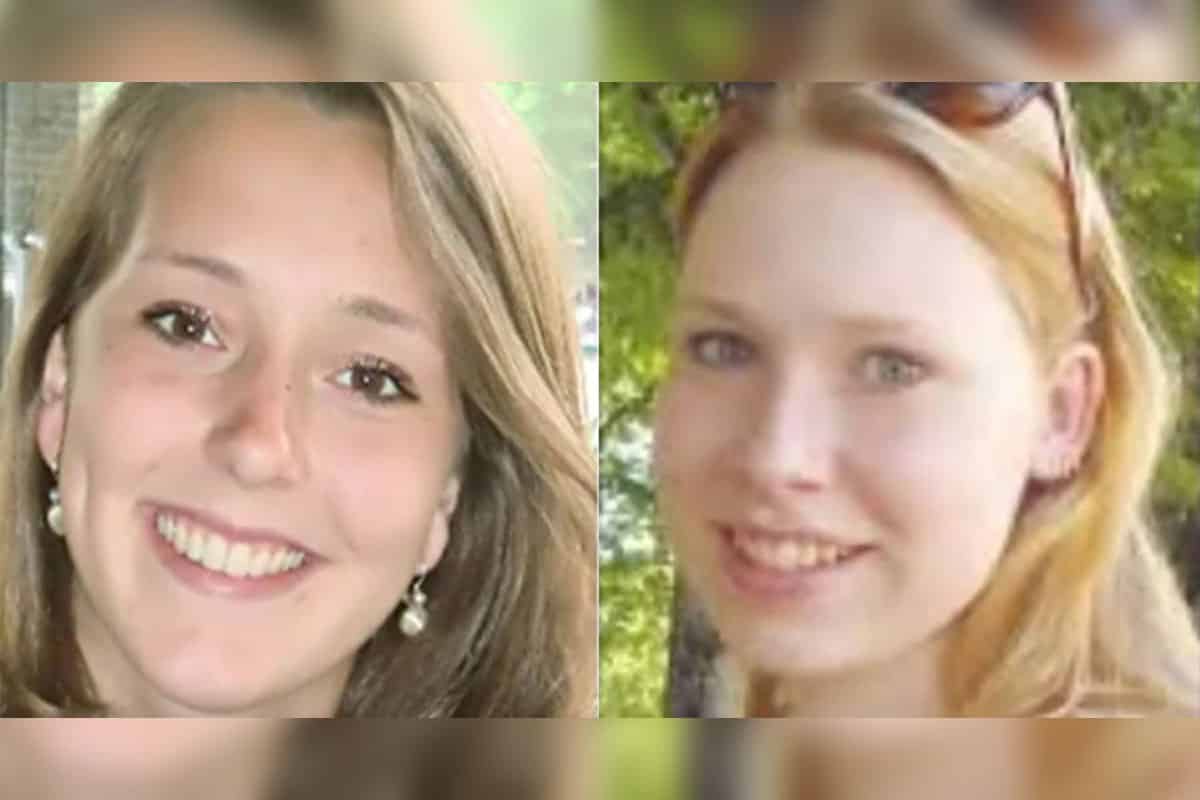 Part of their plans included teaching arts and crafts and learning Spanish.

For two weeks, the two had hiked around the Panamanian jungle. It was a part of a backpacking mission trip.

They would live with their host family in Panama for four weeks while volunteering at a local school.

On April 1, 2014, the two girls left the host family’s home. Little did their host family know they would never see them again.

On a fateful day, Kris and Lisanne went to take their host family’s dog for a walk.

Before leaving, they had posted on Facebook their intentions of touring the local village.

In their post, they also said that they had brunch with two Dutchmen before the hike.

Witnesses said the two women were dressed in light clothing, as the day was sunny.

They only had Lisanne’s small backpack. That same night, their host family sensed something was wrong when their dog returned alone.

Kris and Lisanne never made it back. The family searched for the two girls around their home but were unsuccessful in tracing the girls. They decided to wait for the next morning to alert the authorities.

The next day after the girls’ disappearance, they did not show up to meet a local tour guide who would take them on a private walk tour of Boquete.

That’s when their host family alerted authorities. Their official search began with an aerial search of the forest.

The locals conducted a foot search around the area and in the forest. Six days later, Kris and Lisanne were still missing.

Their families now feared the worst and flew out to Panama. They came with detectives from the Netherlands.

For ten days, the family, detectives, local police, and dog units searched the forest. Their search was futile. After ten weeks, there was still no sign of the two girls.

The police had started slowing down their search efforts when the first breakthrough came along.

A local woman turned in a blue backpack to the police. She claimed to have found the bag in a rice paddy, along the river bank. 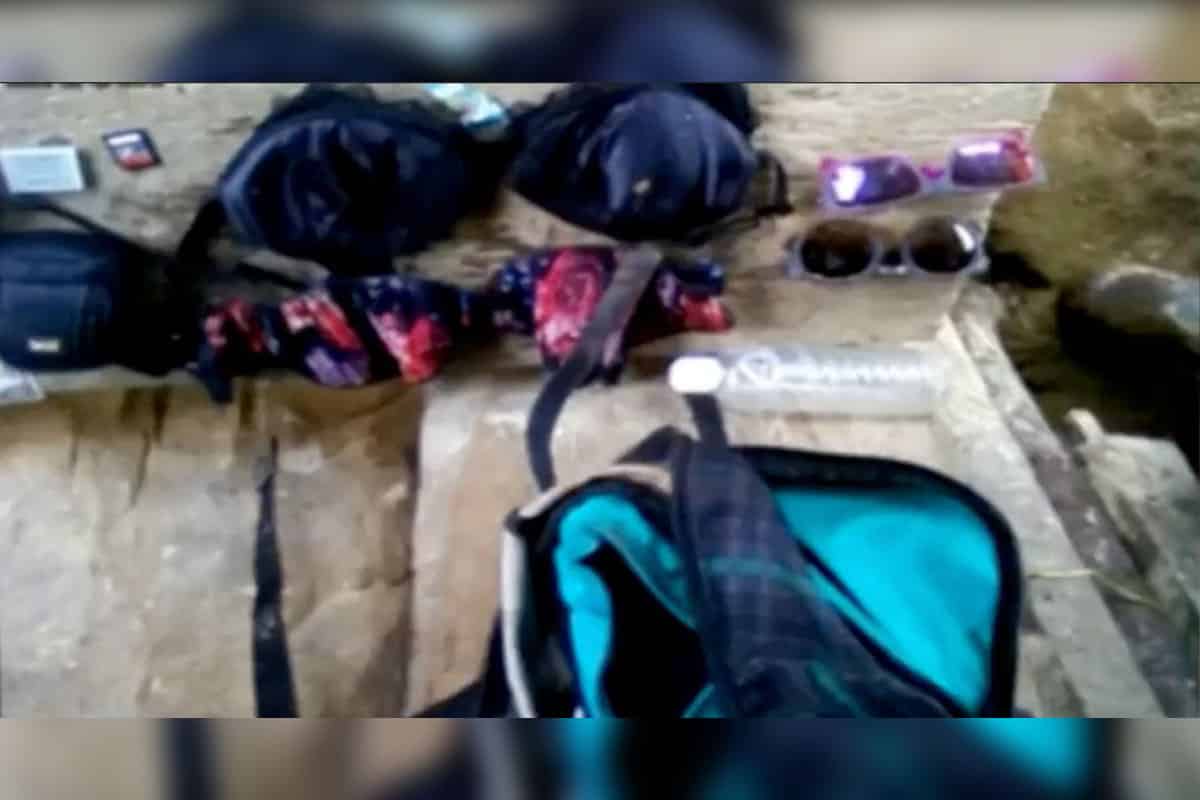 Lisanne’s camera and two cellphones belonging to the girls were also in the bag.

The first items to be investigated were the phones and camera. The evidence discovered from the devices was disturbing.

The two phones had remained in service for almost ten days after the girls’ disappearance.

Over four days, 77 separate attempts had been made to help emergency numbers both in Panama and the Netherlands.

The police used the call logs to outline a time frame in which the girls had spent missing.

The first two emergency calls were to 112, which is the emergency number in Panama. The calls were placed just hours after the girls left for their hike.

However, the calls did not go through due to a lack of service in the forest.

Of all the calls made from the two phones, just one call went through but broke up in 2 seconds.

The call logs of the phones were disturbing but were nothing compared to the contents of the camera.

The camera roll began on the day they disappeared. They took pictures of themselves, seemingly cheerful.

The first photos show the women on a trail near the continental divide.

Some of the pictures were taken at night, seven days after they disappeared.

They showed their belongings placed on rocks, candy wrappers, and plastic bags.

One photo was of the back of Kris’s head, with blood leaking from her temple.

The disturbing images led investigators to believe that the girls had wandered into trails used exclusively by indigenous forest tribes. 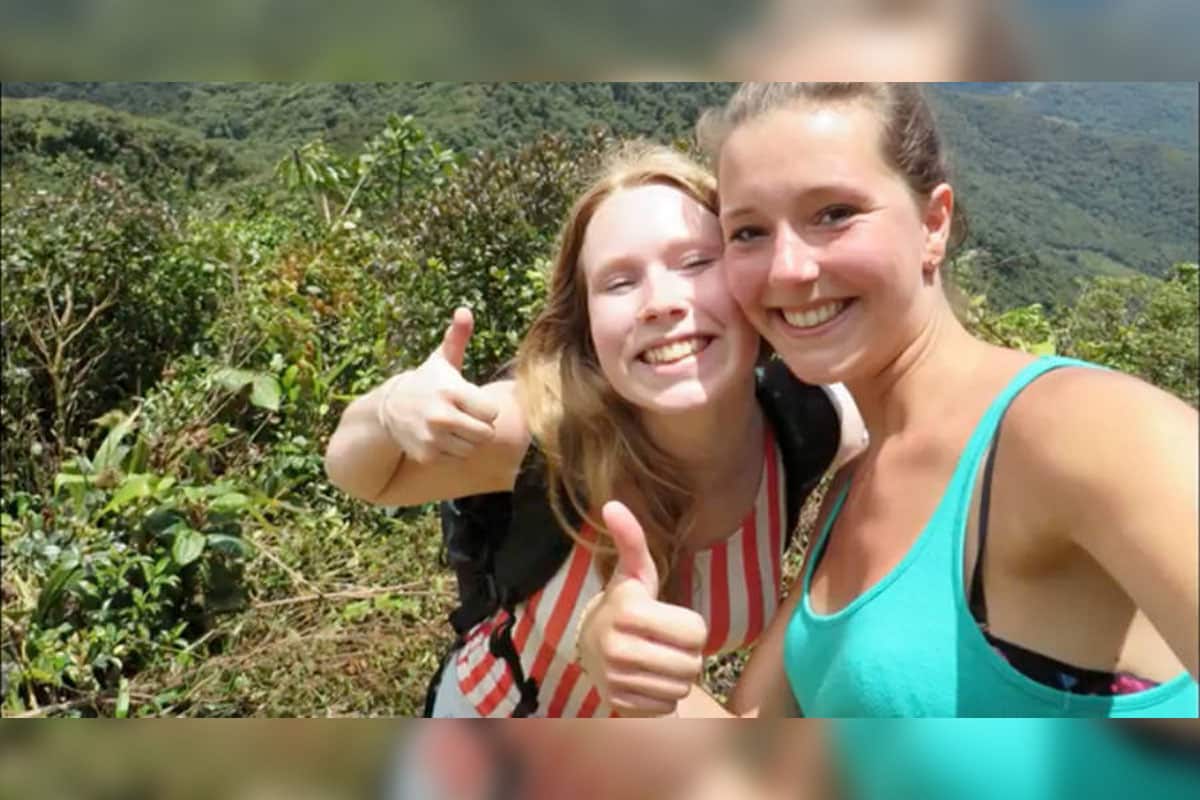 The Baru National Park does not maintain the trails; therefore, no rangers handle them.

In the last photos of that day, the two girls can be seen walking in an indigenous path.

The trail is on the opposite side of the high ridge crest. It marks the divide between the Pacific and Caribbean watersheds.

In the photos, they seemed to be heading away from Boquete. It suggests that the girls were already lost at the time.

Police searched the area where Lisanne’s backpack had been recovered. They found Kris’s clothes.

The clothes were neatly folded along the river bank. Two months after, a pelvic bone and a foot were found in the same area.

Soon after, bones of both Lisanne and Kris were discovered. Investigators and the press were left puzzled by the following:

What surprised many were how the remains found were so few, and the bones had no marks.

Locals, tour guides, and hikers who had been in the same area at the time were questioned. However, they didn’t provide much information.

The investigation was inconclusive since the evidence available was not enough to determine the cause of death.

To date, the disappearance and death of these two Dutch girls remain a mystery.