We can all agree that schools are essential for providing kids with a safe environment, not only learn but to grow as people.

Some rules are essential to teaching a child responsibility and proper behavior, such as “No Running In the Hallway.”

Sometimes, though, schools can be too overprotective with their rules and regulations. I’m sure we’ve all had the teacher who allowed us no freedom, it was probably our least favorite class.

The strict rules were probably a simple one, though, such as “No talking with classmates during class.”

While we may have thought our schools were too overbearing, wait until you hear about what these students are not allowed in these overprotective schools.

Here are 10 things you won’t believe are banned in schools! 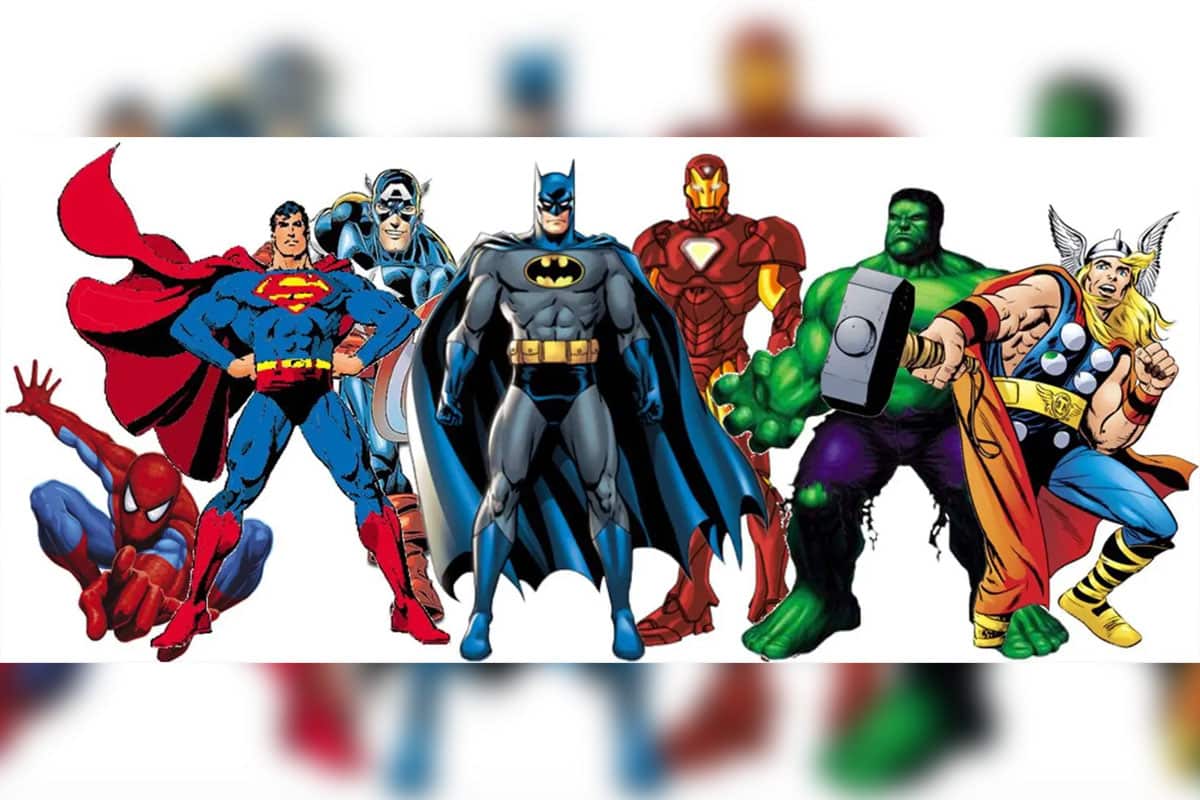 Yes, sometimes it seems that children can get carried away in their fantasy worlds.

Their imaginations seem to always run wild, but that’s a normal thing for kids, right?

Well, this school has some ridiculous views on how much children are allowed to make-believe.

An unnamed preschool one day sent home fliers with their students.

These fliers told the students’ parents that the children were no longer allowed to play as, or imitate their favorite superheroes.

In addition, the school requesting that parents monitor their children’s media intake at home, for the purpose of reducing playground violence.

This is a perfect example of how you turn a Superman into Lex Luthor! 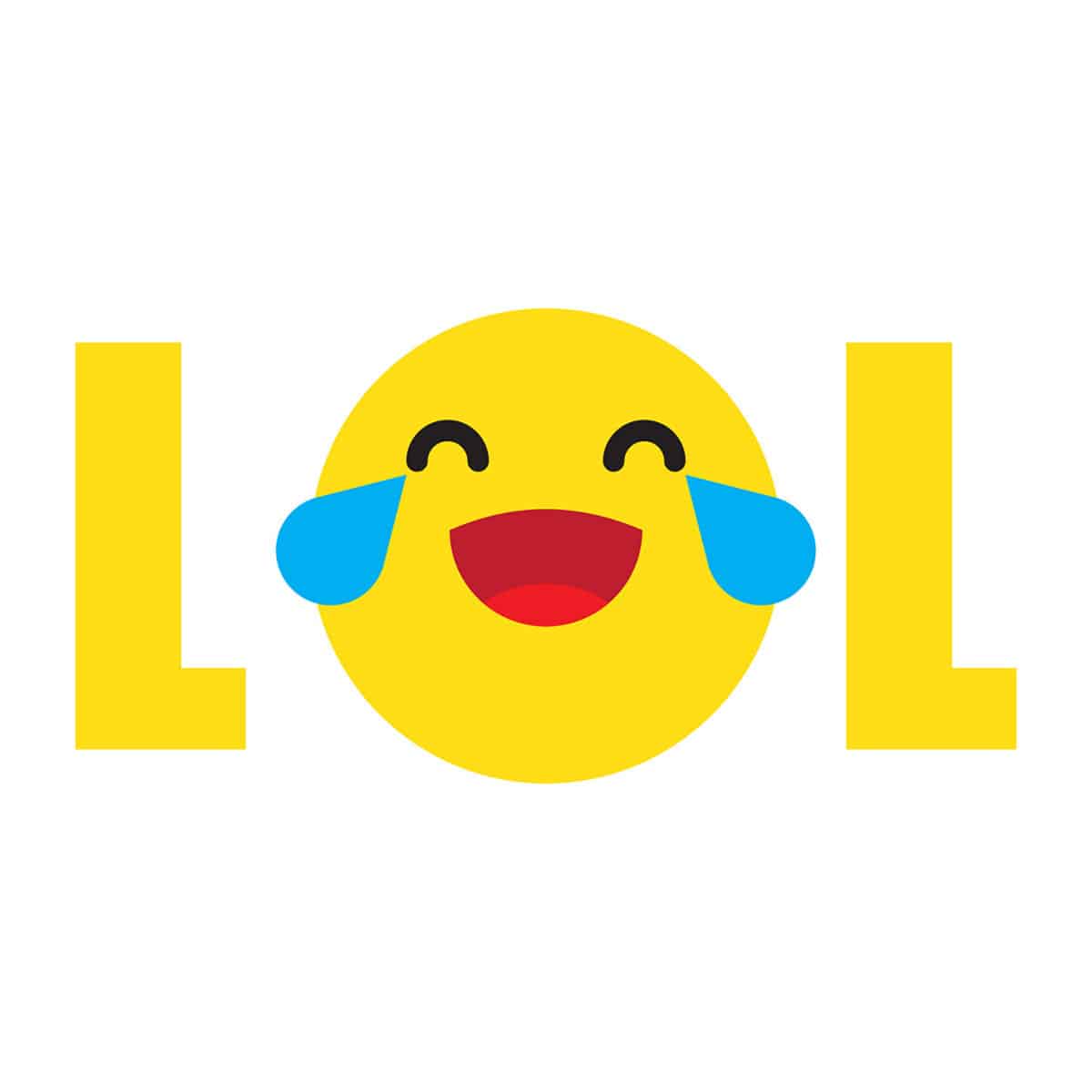 In one elementary school in Atlanta, Georgia, students were bewildered when their school’s administration asked them to sign a pledge.

This pledge, though, asked students to not use the acronym “L.O.L.” when signing other students’ yearbooks.

According to the school, this ban was put in place in order to prevent students from writing cruel handwritten jokes in each other’s yearbooks.

As expected, the ban was quickly repealed after facing criticism from not only students but parents, as well. We can L.O.L. to that! 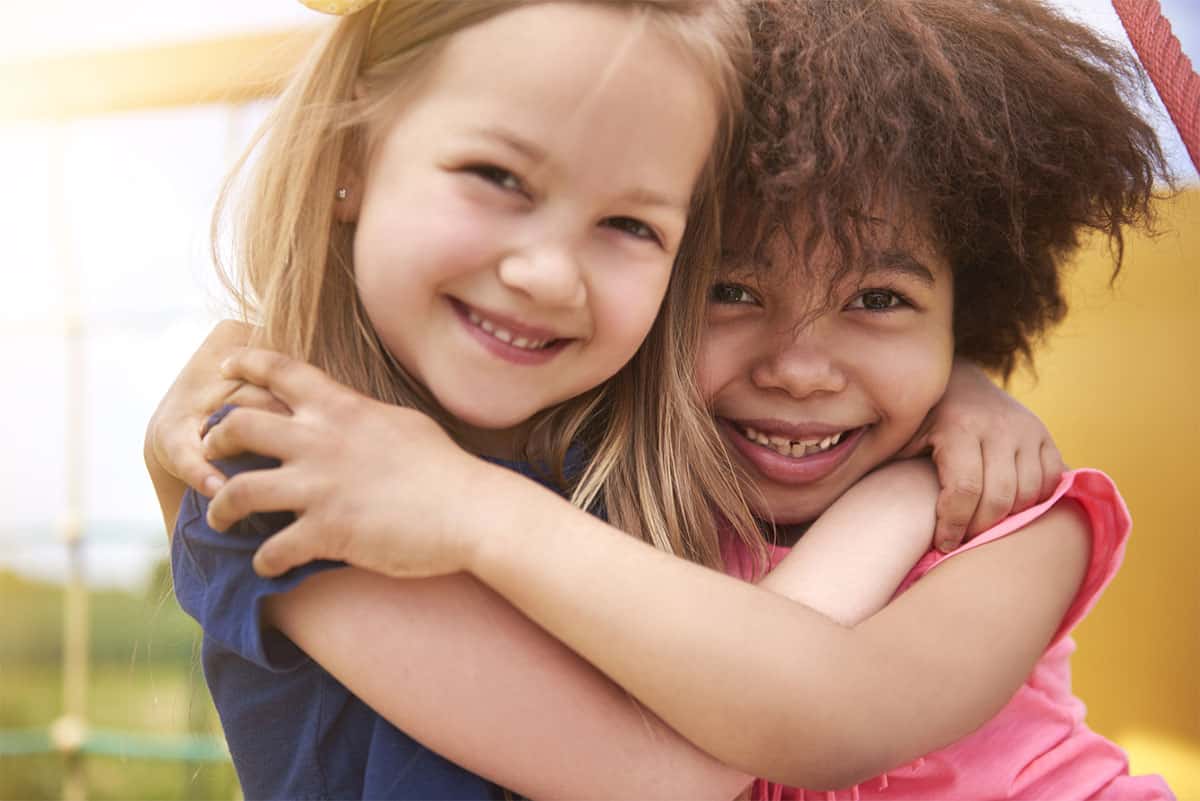 Back in 2013, St. Mary’s County Public School, a school district in Maryland, issued a decree that outlawed several seemingly harmless threats to humanity.

These included normal things that kids do such as giving out birthday invitations or sharing hugs. You might be wondering what the reasoning behind this ridiculous decree was.

Well, students that weren’t invited to a particular birthday party or an embrace would be left out and feel bad about themselves.

Maryland schools aren’t the only schools to ban hugging either; schools across Portland, Brooklyn, New Jersey, and New Zealand have all implemented ant-affection rules. 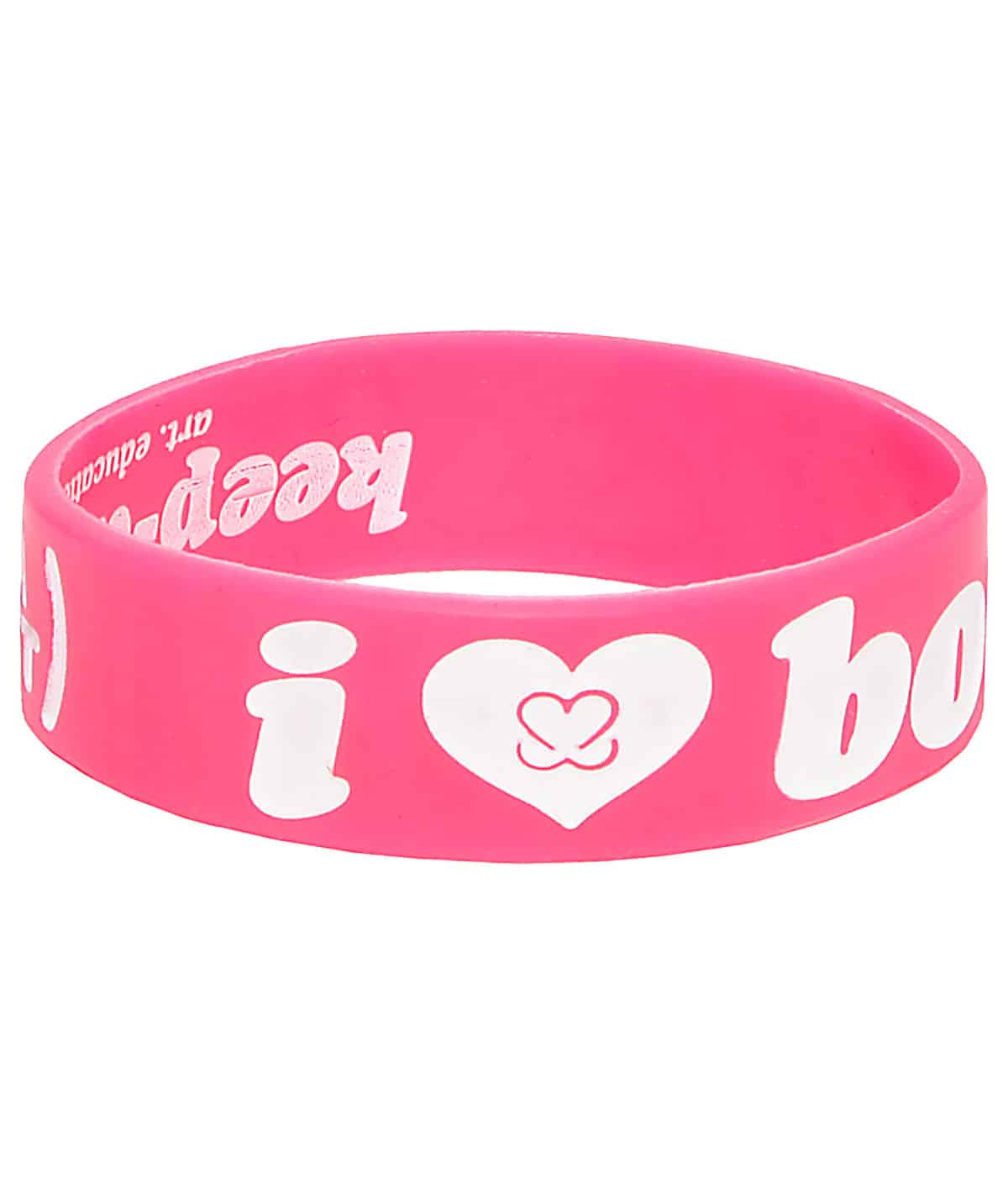 At Baltic High School, in South Dakota, the freedom of speech of two young students came under fire.

These girls were instructed to remove bracelets from a cancer foundation that proudly stated “I [Heart] Boobies.”

Initially, they complied, but later refused to remove the bracelets on Breast Cancer Awareness Day, and were suspended for “disrespect, defiance, and disruption.”

The young students then turned around and sued their school that almost made its way to the Supreme Court. 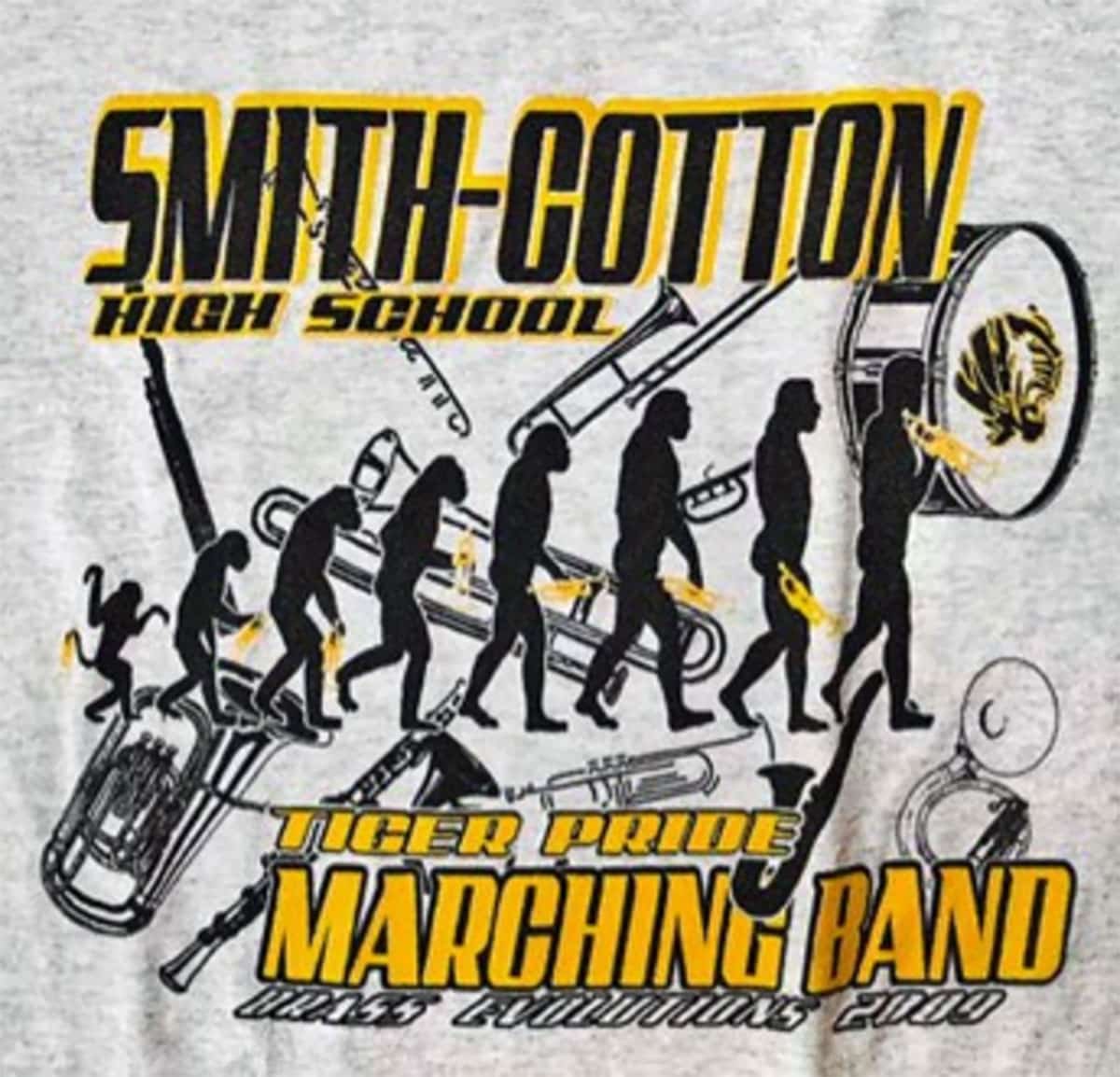 6 Someone Evolved On The Wrong Side Of The Bed

Smith-Cotton High School, in Missouri’s, high school band printed hilarious t-shirts depicting the “Evolution of Brass,” only to be stunned when many parents came forward demanding that the shirts be forbidden by the school.

The reason why? Well, the parents said that the shirts screamed of Darwinism (which they obviously do) and that it was an infringement of their religious beliefs.

The school sided with the parents and bought the shirts directly from the students in order to keep them out of the hallways. 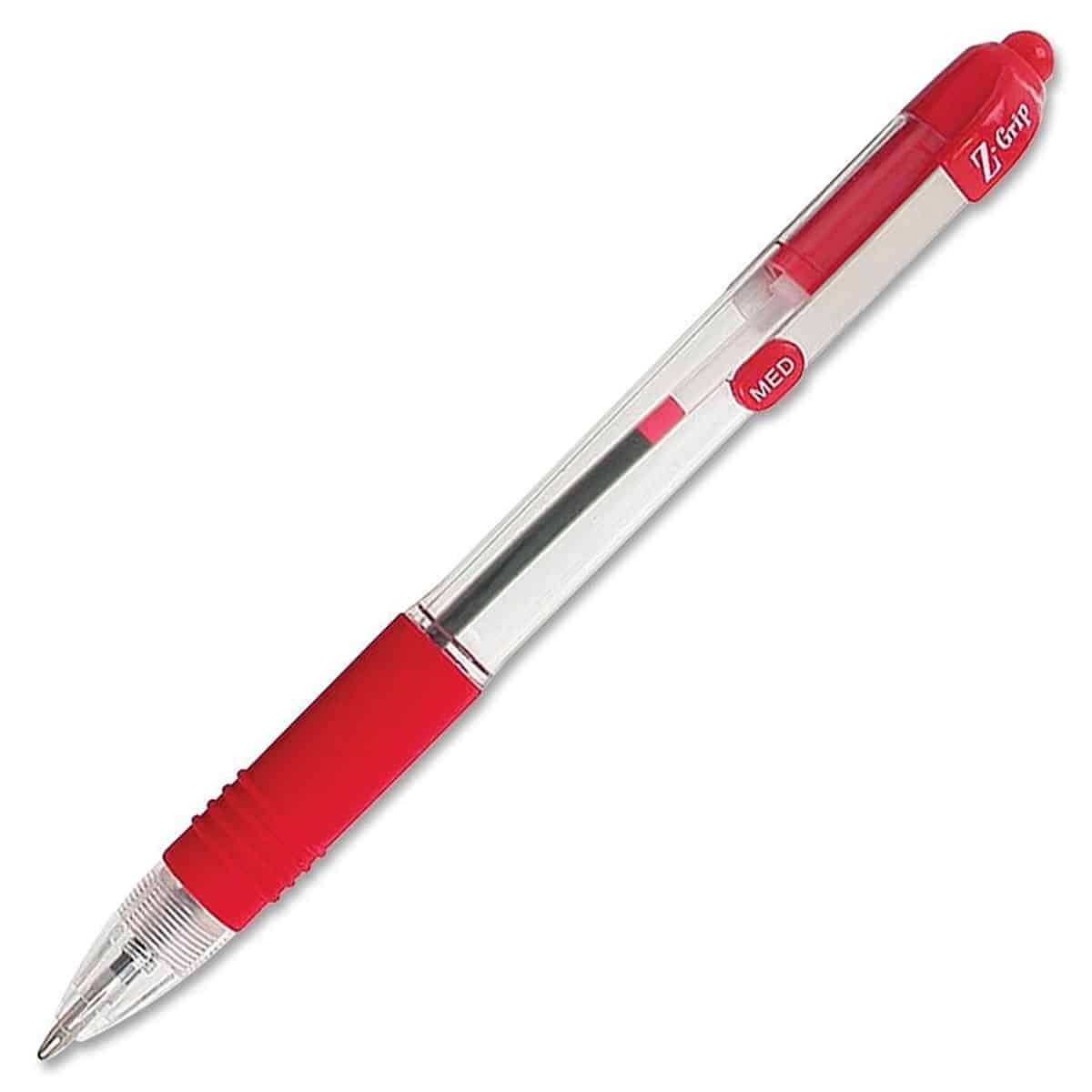 5 Not The Red Pen

Would you consider the color red to be a problem? No? Well, a few certain administrators at an academy in the U.K. country of Cornwall would most definitely disagree with you.

Educators took a stand stating that the color red used to mark mistakes on the work that students completed was altogether too negative and damaging on their pupils forming minds.

The red in was eventually banned and replaced by green ink, which is apparently a much more friendly color? 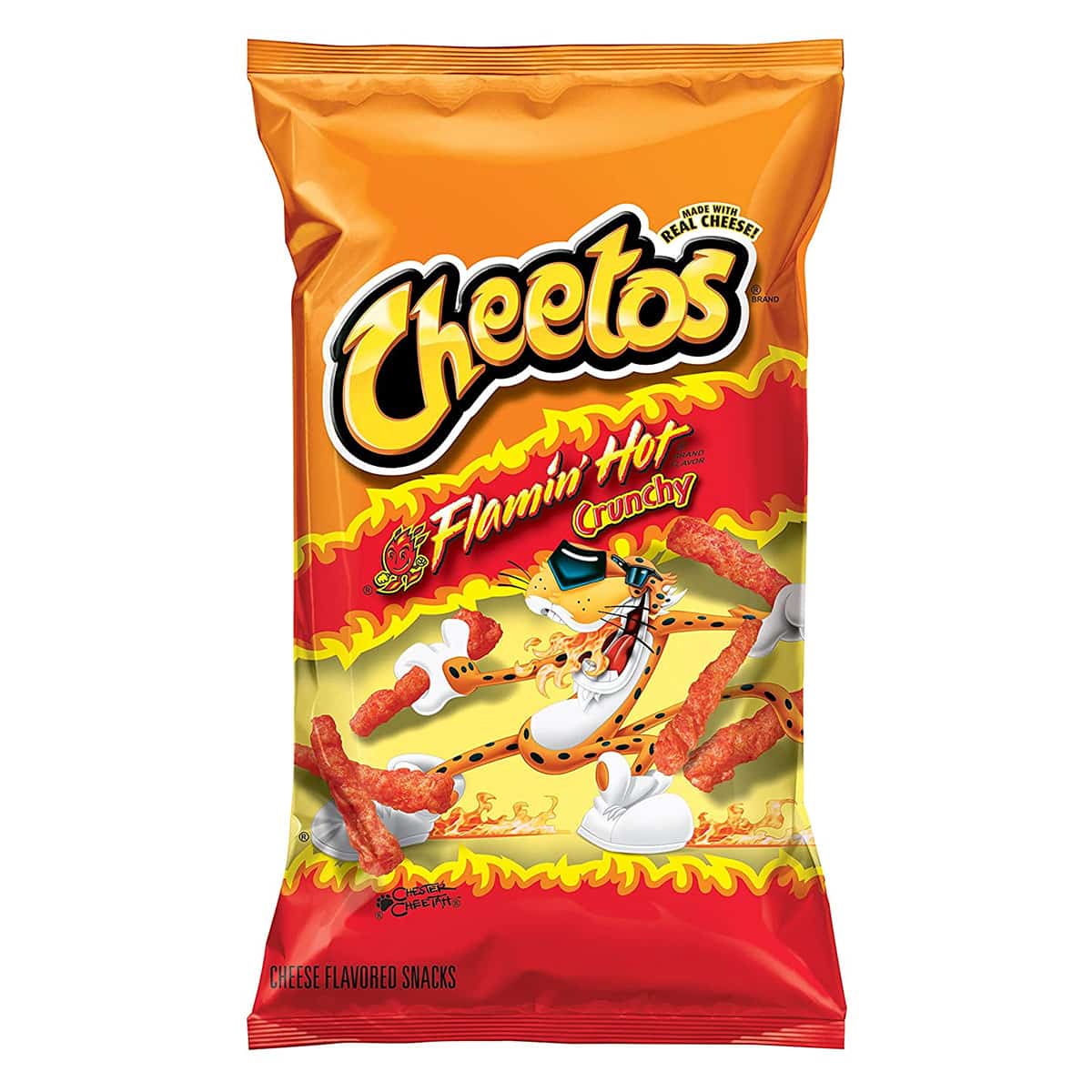 In schools across the country, from California to Illinois, the small mouth-watering snack of Flamin’ Hot Cheetos have been banned.

These hyper-palatable snacks have been banned for their ludicrously high-fat content and the fact that the children who imbibe in them tend to leave tiny red fingerprints everywhere.

Overall, some schools have just found it best to not allow this highly spiced snack in their vending machines. 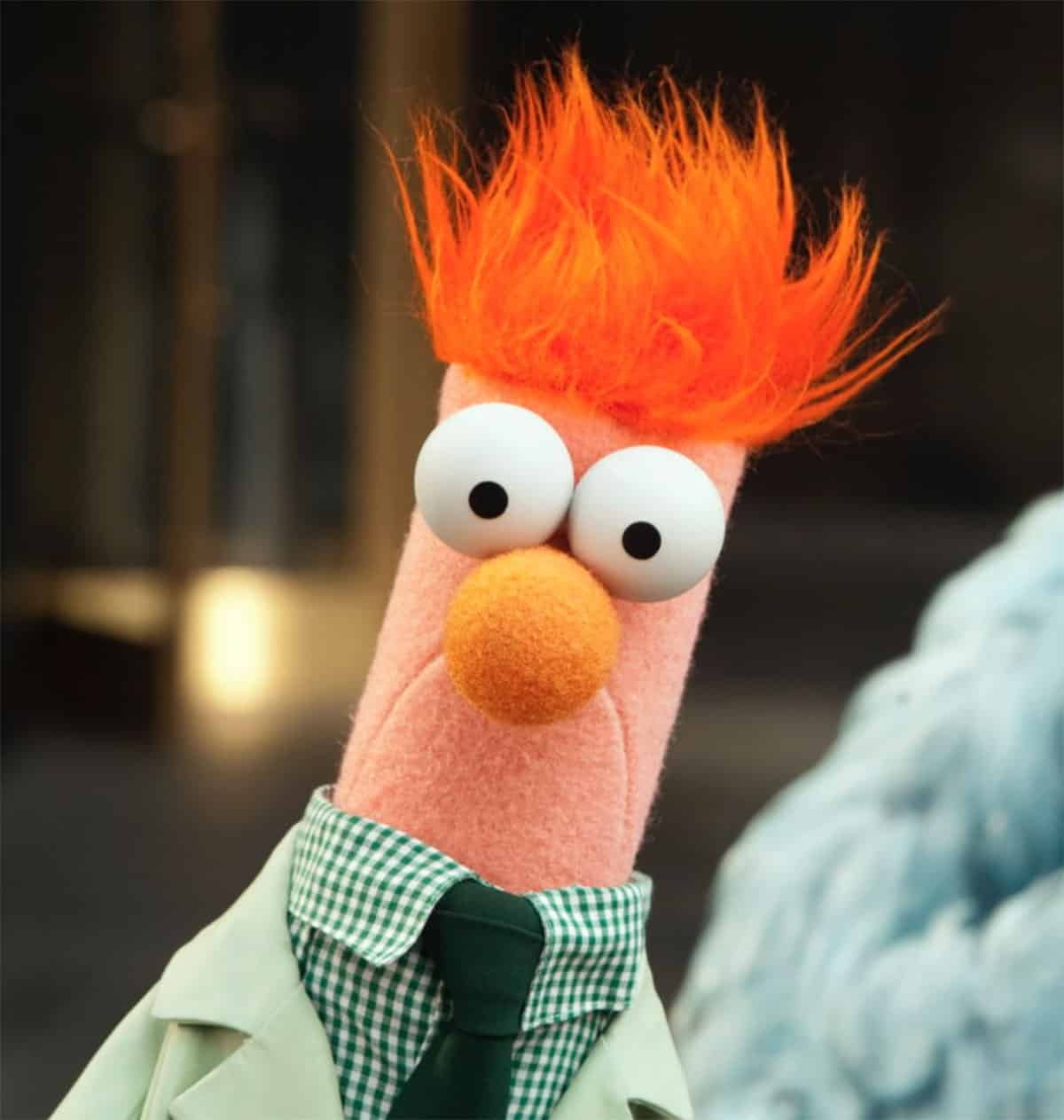 Back in 2019, Thomas Murray, the principal of Danvers High School, banned the word “meep” from his school.

This meaningless word, taken from the timeless Muppets character Beaker, was apparently being used in a distracting manner by students.

The students ignored their teachers’ pleas to stop using the word so regularly that it called for an all-out ban on the word.

Of all the four-letter words to ban that actually exist in the English lexicon, teachers are really going to ban the nonsensical “meep?” 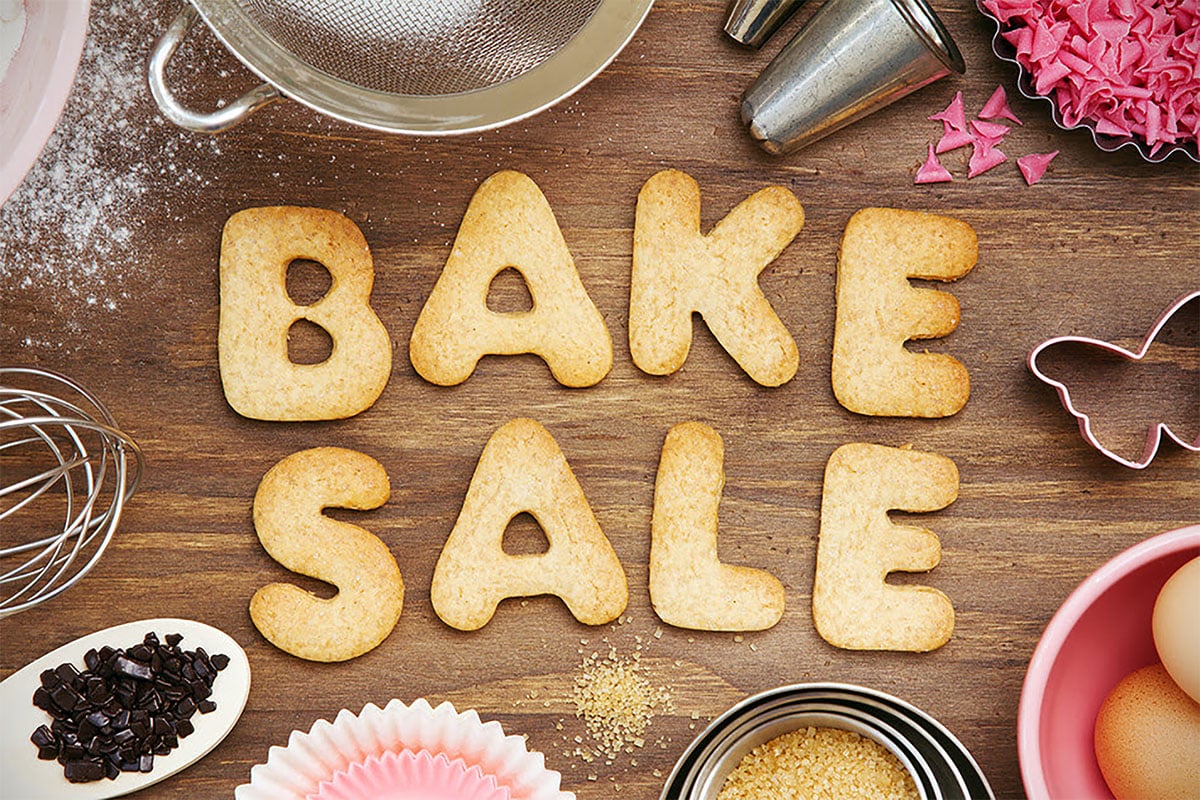 A common staple to youth groups and clubs trying to raise money, the bake sale was outlawed for its weighty temptation of sugary snacks for the city’s youth.

On top of this ban, many schools across the United States have now banned any homemade snacks from their school grounds.

The reason for this being anything homemade might contain allergens for other students. 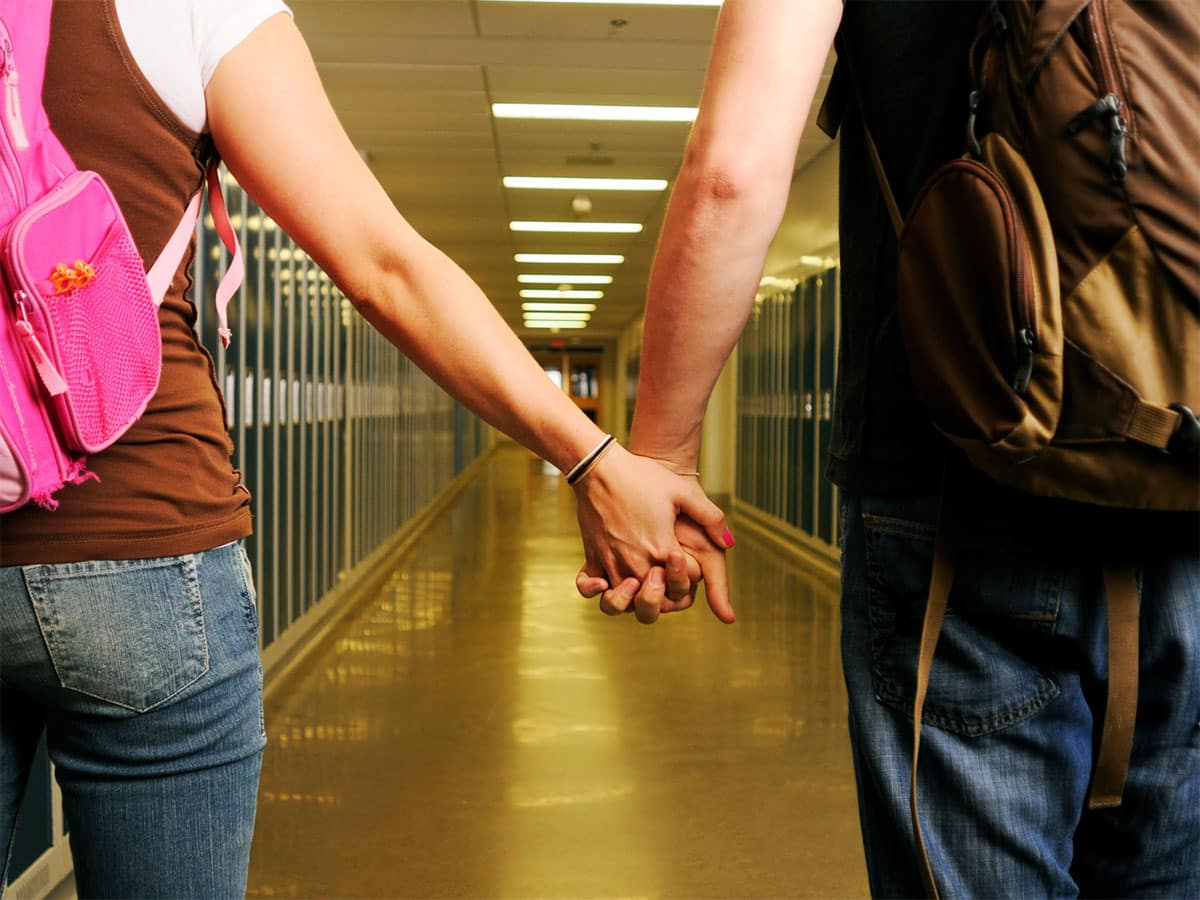 Back in 2013, the Tennessee state senate passed a bill requiring that hand-holding be added to the school’s s*xual education curriculum.

They even stated that holding hands could be deemed as a s*xual act.

Beyond demonizing the act, the state senate put in place legislature that if a teacher were to hold a student’s hand, it was a fireable offense.