You might have heard of many freak accidents, but the story of this Canadian lawyer really takes the cake.

Poor Garry Hoy fell to his death while trying to demonstrate how strong the windows in his 24-floor office were.

He’d done that many times before, until one day the window gave way. You may be excused if you’ve never heard the term ‘self-defenestration’ before as nobody really does that sort of thing. 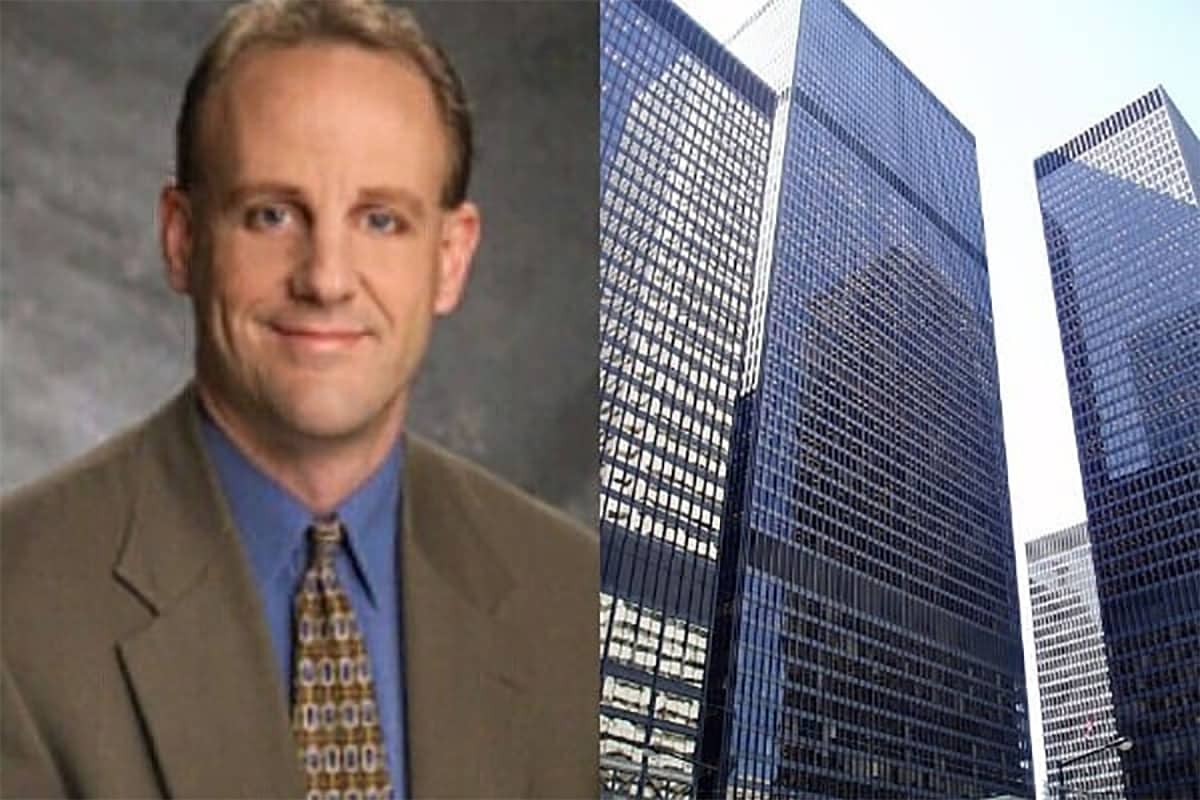 People who drop out of the window either commit suicide or, in some cases, are pushed to their death.

Garry Hoy earned himself a page on Wikipedia for being the guy who managed to defenestrate himself.

A 24-Floor Plunge To An Instant Death

The tragic accident happened on July 9, 1993, when 38-year old Garry Hoy was giving a tour of his law-firm to a group of law students interested in an internship at the Toronto-based Holden Day Wilson LLP, where he worked as a corporate and securities lawyer.

Garry Hoy was not crazy if that’s what you think. He was, in fact, a highly-respected lawyer with a bright future ahead of him.

The thing with throwing himself against the window was simply a trick he’d discovered some years ago.

It was fun to watch the people’s reaction when they saw him slamming his massive frame, he was a 160-pound man, against the window.

A great trick to relieve some tension and make people laugh.

On that fateful day, Garry Hoy was his usual funny self, joking around with the students while he tried to convince them to do an internship at the company.

At one point, to the complete amazement of the students, the respected lawyer suddenly slammed himself against the window and bounced back laughing.

As was his habit he explained the windows in the building are extremely sturdy and there’s really no danger.

Unfortunately, he decided to perform the stunt once more only this time the window finally gave way and in a matter of seconds Garry Hoy was lying dead in the courtyard of the building.

And somehow, Hoy was actually right, the glass windows itself was indeed strong enough to withstand the blow.

It didn’t actually break, it was the window frame that gave way.

An Accident Waiting To Happen 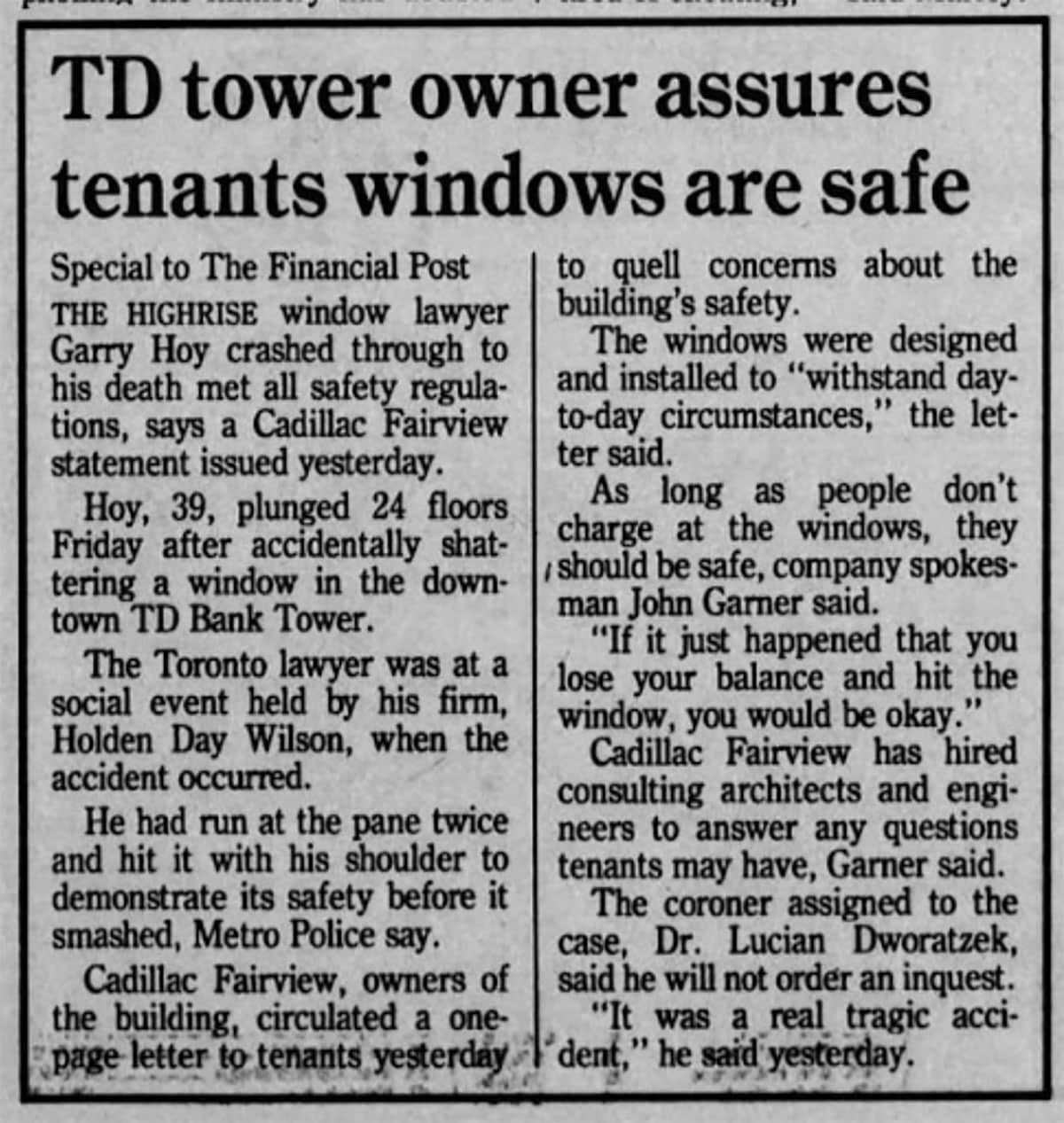 The incredible story was printed in newspapers all over the world and many ridiculed the unfortunate lawyer.

According to construction workers, it was an accident waiting to happen:

“I don’t know of any building code in the world that would allow a 160-pound man to run up against a glass and withstand it,” structural engineer Bob Greer told the ‘Toronto Star.’

The Toronto police established there was nothing suspicious about Hoy’s death.

“(He) was showing his knowledge of the tensile strength of window glass and presumably the glass gave way,” said one Toronto police officer. “I know the frame and the blinds are still there.”

It was probably no consolation to the lawyer’s family, but Garry Hoy managed to acquire posthumous fame he couldn’t have dreamed of while he was alive.

Besides having a dedicated Wikipedia page, Garry Hoy is even today a topic on Reddit and his story was featured on Snopes, a site dedicated to distinguishing true stories from myths and fake news.

The article on Snopes was deemed necessary as the way Hoy died was so weird many people thought it must be just an urban myth. It isn’t!

Try as we might it’s hard not to make light of such an incredible accident. 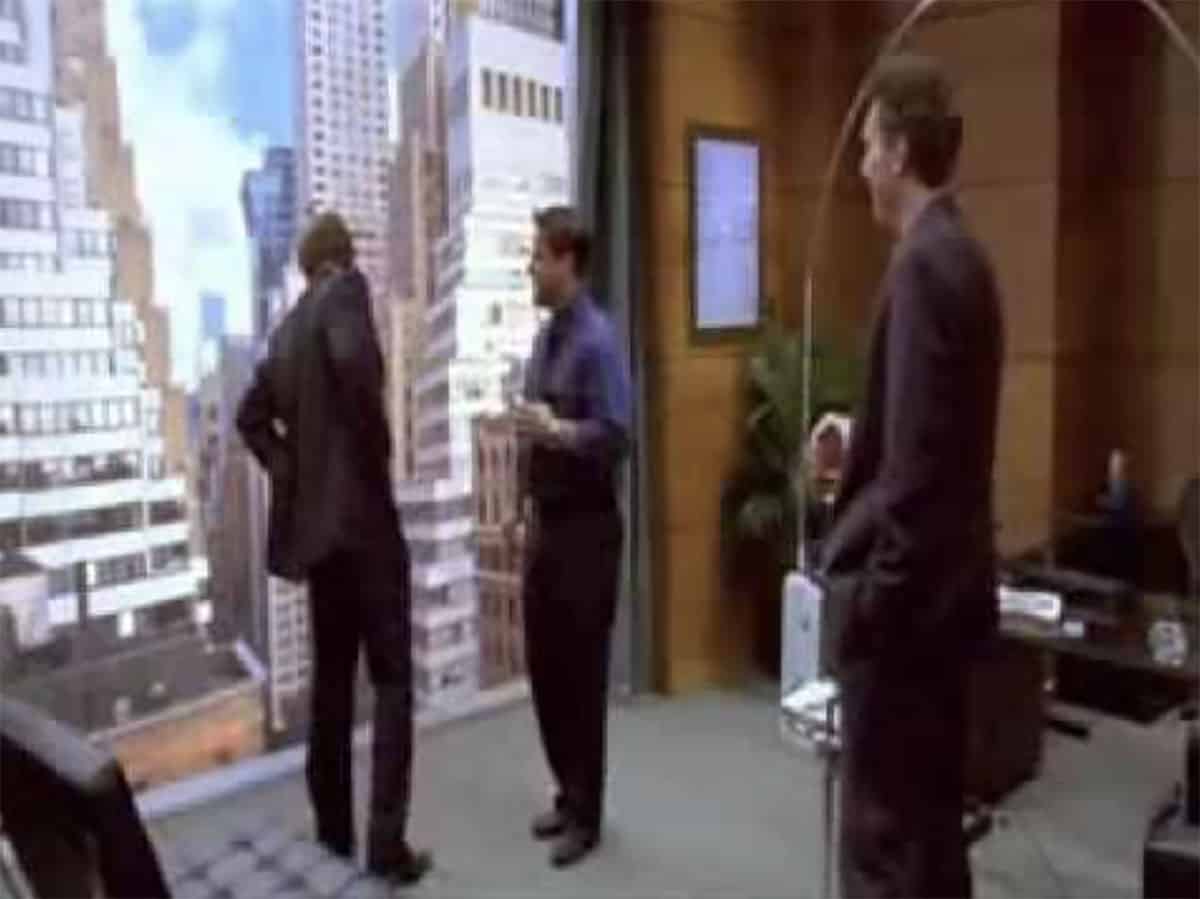 Had it not been such a recent event it would have certainly earned Hoy a place in the famous ‘Horrible Histories’ series, which featured a Stupid Deaths skit in each episode.

In real life, Garry Hoy’s death had very sad consequences for the firm he was working for.

Within three years of his death, more than 30 lawyers had left the practice, unable to recover from the shocking death of one of their most popular colleagues. Holden Day Wilson LLP closed in 1996.

Origins Of The Term Defenestration

While self-defenestration is a rather unique way of dying, the term defenestration was coined in the 17th century in Prague, the capital of today’s Czech Republic.

Back in 1618, Protestant rebels thew two royal governors out of the window at the Hradčany Castle, an event that generated a protracted religious conflict.

In 1948, the same method was used by the Czech Communist Party to eliminate the Foreign Affairs minister Jan Masaryk, whose body was found on the ground below the bathroom window of his Prague office.

The communists tried to pass it off as a suicide, but everybody knew Masaryk was murdered.