Tsutomu Miyazaki was one of the most sadistic murderers in Japan. He r*ped and killed four little Japanese girls. The parents of these girls received horrifying boxes in their mail in 1988.

In those boxes was fine powder and above that, photos of the little girls and some remains.

All these boxes were clues that the girls would never return to their homes. The Otaku Killer had brutally murdered them. 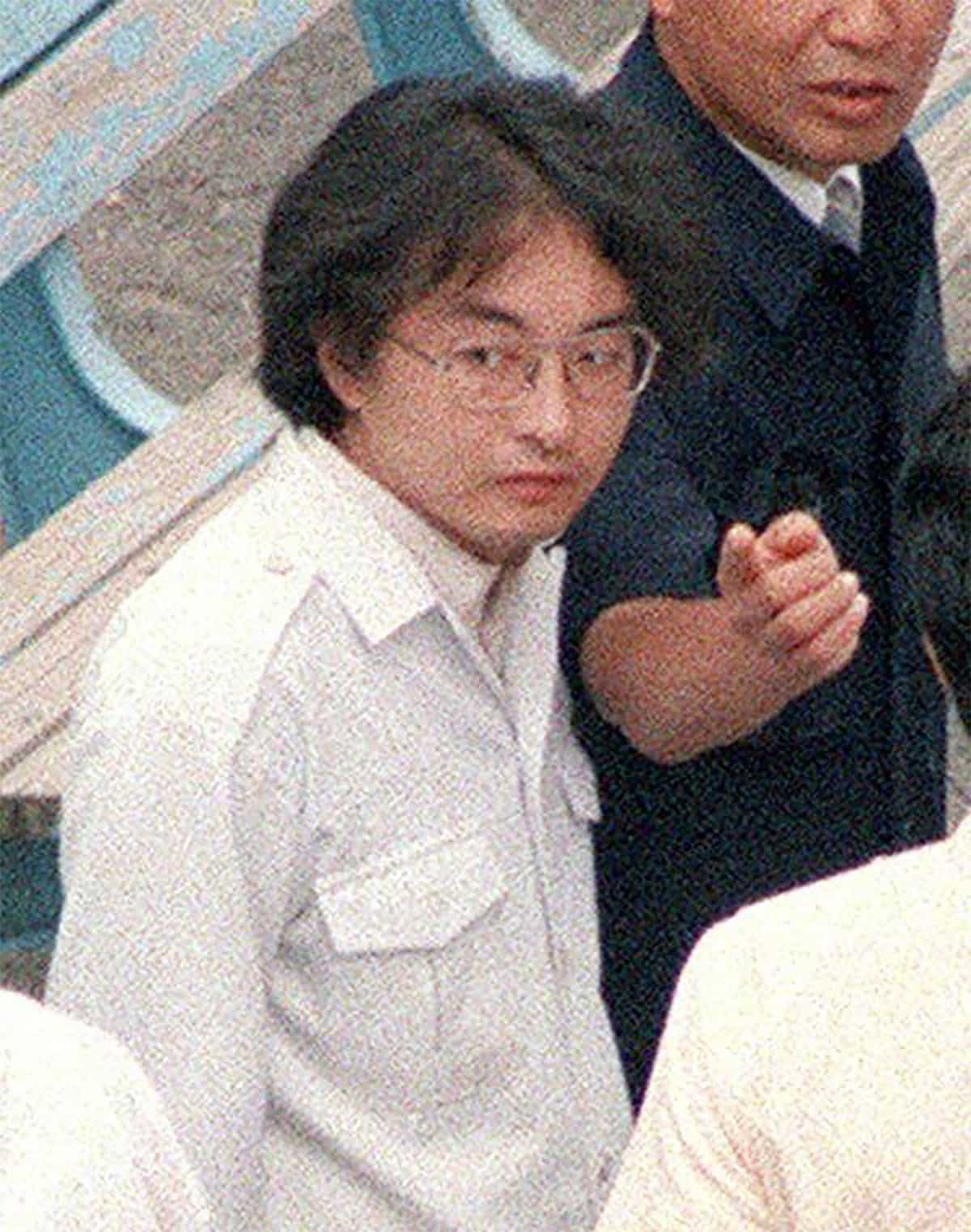 Miyazaki was born in August 1962. However, he was born with a defect that made it impossible for him to bend his wrists fully. Because of this, he was the target of bullying.

This led to him spending his early childhood by himself mostly. The Otaku Killer rarely made any friends because he was mostly by himself.

He also didn’t attend or participate in any social events. He was so insecure about his deformity that every time someone took a picture, he would always hide his hands.

However, he found solace in drawing and reading comics. This is how he spent his time whenever he was by himself. Apart from that, he excelled in academics.

He was one of the top 10 people in his class. He aced his academics and hoped that one day he would also become a teacher. Of course, this didn’t happen.

His grades started dropping and he did not get into the university he wanted. So, he was forced to attend a junior college in his area instead. He was studying there to become a photo technician.

Miyazaki’s family was influential in the Itsukaichi district as his father owned a newspaper business.

His family expected him to take over his father’s position once he retired. He had no interest in doing that and shunned his family.

He had a close relationship with his elder sister and he did not stop talking to his grandfather.

This is because he believed that his grandfather was the only one in the family who cared about his happiness.

He got addicted to p*rn magazines in college and he even took inappropriate shots of the tennis players. He eventually got bored with this too.

However, in 1984 he began to take an interest in child p*rnography. During those times, he spent a lot of time with his grandfather.

This didn’t last either as four years later he passed away. This was the beginning of the making of the Otaku Killer.

How Miyazaki Became The Otaku Killer

Once his grandfather had passed away, Miyazaki completely changed. He is reported to have been spying on his sisters while they were taking showers and then when they confronted him, he attacked them as well.

There also came a point when Miyazaki attacked his mother. Apart from that, he said that he also ate his grandfather’s ashes because he wanted to get closer to him.

This was the beginning of the Otaku Killer. In 1988, he kidnapped a 4-year-old girl named Mari Konno. 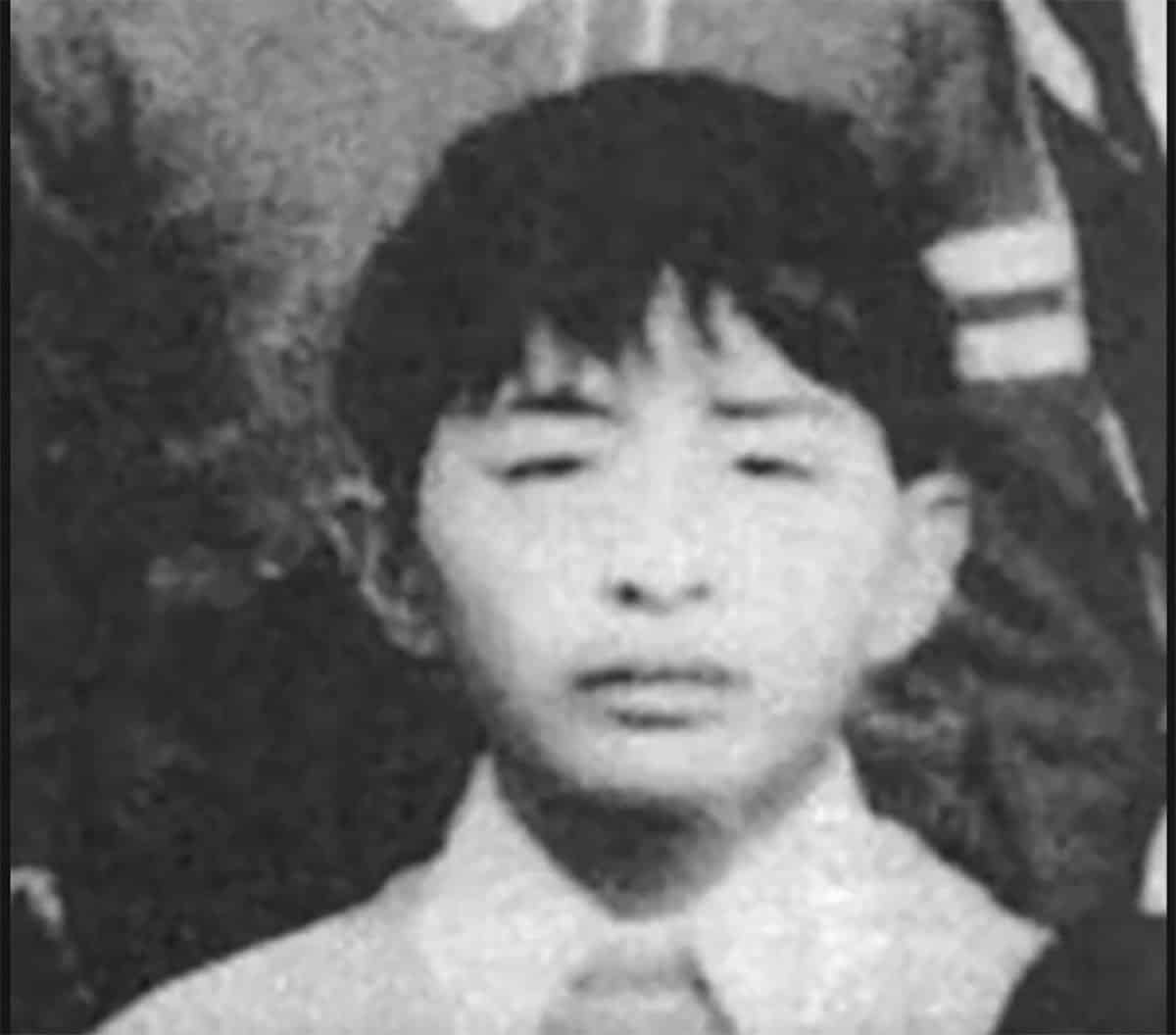 According to his statement, Miyazaki approached her when she was outside and led the little girl back to his car and drove off with her.

He took her west of Tokyo to a woodland area and parked his car under a bridge so that nobody could see what he was about to do. He first killed the little girl and then proceeded to r*pe her.

He took off her clothes carefully and left her body in the woods. He waited for the body to decompose in the woods and he came after every few days to check up on it.

During these visits, he cut off her feet and hands and kept them in his house. After all of this, he called the Konno family a few times and didn’t say anything.

Then he also sent them the clue box later. In the same year, he kidnapped another little girl named Masami Yoshizawa.

He did exactly what he had already done with Mari. This was not the end. In the following 8 months, he murdered two more little girls in the same way.

However, his third victim Erika Namba was a four-year-old. He took pictures of her, killed her, and then tied her feet and hands together.

He didn’t leave the body in the woods this time. Instead, he dumped her body in a parking lot. His final victim Ayako Nomoto was the most brutal.

This took place in 1989. He kidnapped her and then photographed her. After that, he killed her and took her body home.

Once her body started decomposing he dismembered the remaining body and dumped the parts in different locations all around Tokyo. 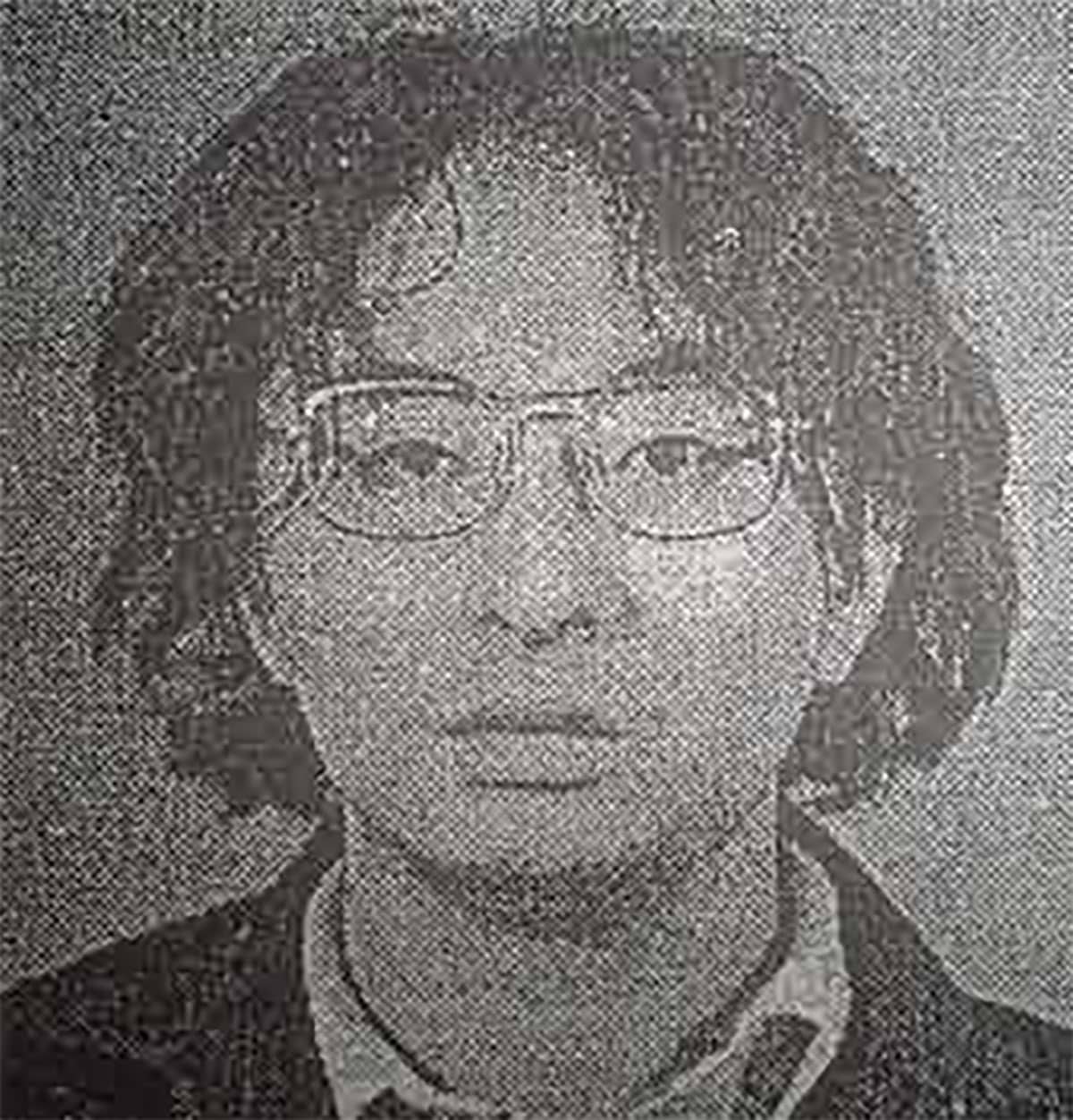 He collected these parts after 2 weeks because he feared the police would find them. He kept those parts in her closet.

The Otaku Killer Gets Captured

The Otaku Killer finally got busted as he tried to kidnap his 5th victim. In 1989, Miyazaki approached 2 sisters in their yard. He separated the young one from the older.

However, the older one ran and called her father who found the Otaku Killer taking pictures of his daughter in his car.

The father attacked him and Miyazaki ran. However, when he came back to get his car the police were waiting for him.

They arrested him and searched his apartment where they found all the remains of other girls and some other disturbing evidence. He remained indifferent throughout his trial.

During all of this, he blamed all his acts on an alter-ego in his mind named ‘Rat Man’.

When professionals examined him they concluded that this behavior came from his lack of connection with family. He lived in his own fantasy world.

His trial went on for 7 years. In the end, the court concluded that he was of a sound him and gave him the death penalty. Finally, in 2008, he came face to face with the crimes he had done and he was hanged.