by Factionary 2 weeks ago22 hours ago
1views

One of the most important skills of a good actor is versatility. A good actor is a professional capable of portraying many different roles, each with unique personality.

In movies, whether based on facts or pure work of fiction, there are bound to be some characters who are not particularly good-looking and well-behaved.

For example in horror stories, an actor cast as an undead or strange creature has to abandon vanity of any sort for the sake of good performance.

In other cases certain characters have physical deformities or mental health issues, forcing the actors to conceal all of their actual identities including their own physical features with the help of makeup, costumes, and artificial body parts.

When actors do their jobs well, the audience should not recognize them anymore during the performance because there shouldn’t be even the slightest hint of the actors’ real looks. Here are some of ugliest-looking characters actually played by pretty actors. 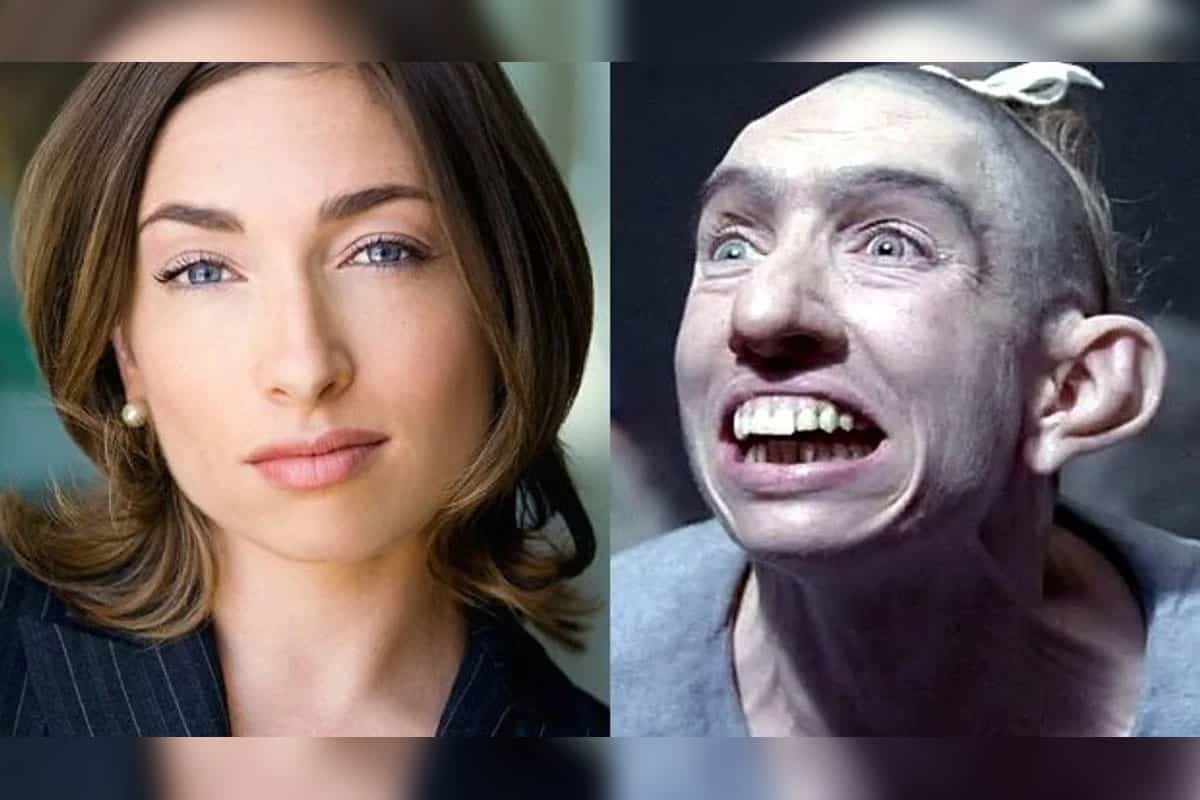 She first appears in Asylum, or the second season of American Horror Story.

Pepper makes appearances again in Freak Show in the fourth season of the series.

The character is one of the inmates of Briarcliff and she suffers from a condition known as microcephaly, causing her head to have smaller circumference than normal.

She usually wears bow in the topknot that makes the condition even more obvious, especially since Pepper is also a bald woman.

It takes Natalie Grossman, the actor who brings Pepper to life, two makeup artists working with great intensity for several hours to make her look like the character. 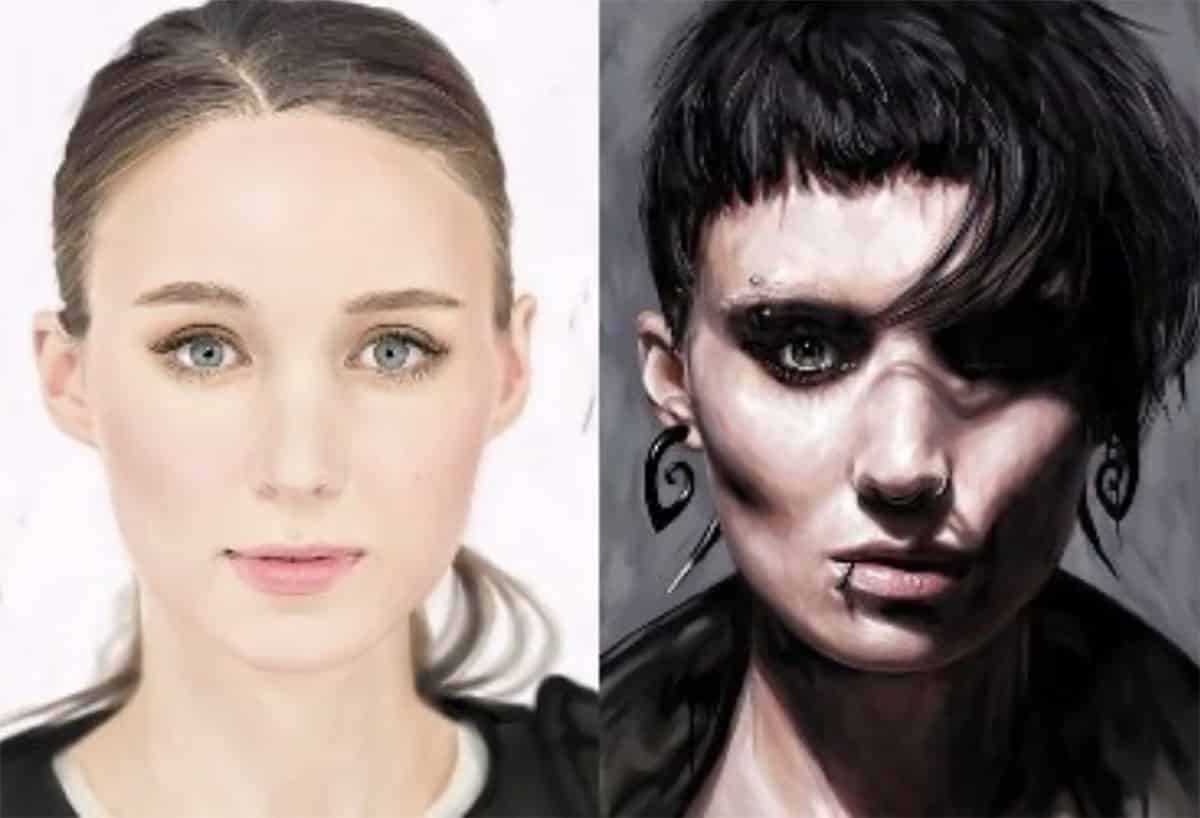 In the 2011 film adaptation of The Girl with the Dragon Tattoo, Rooney Mara portrayed Lisbeth Salander.

For her performance in the film, she received the nominations for both Golden Globe and Academy Awards for Best Actress. The National Board of Review named her as one of the Breakthrough Performances of 2011.

To physically appear like Salander, Mara had to go through multiple changes including new hair cut with jagged points as if she cut it herself. The character also had a brazen blend of punk and spooky goth styles. 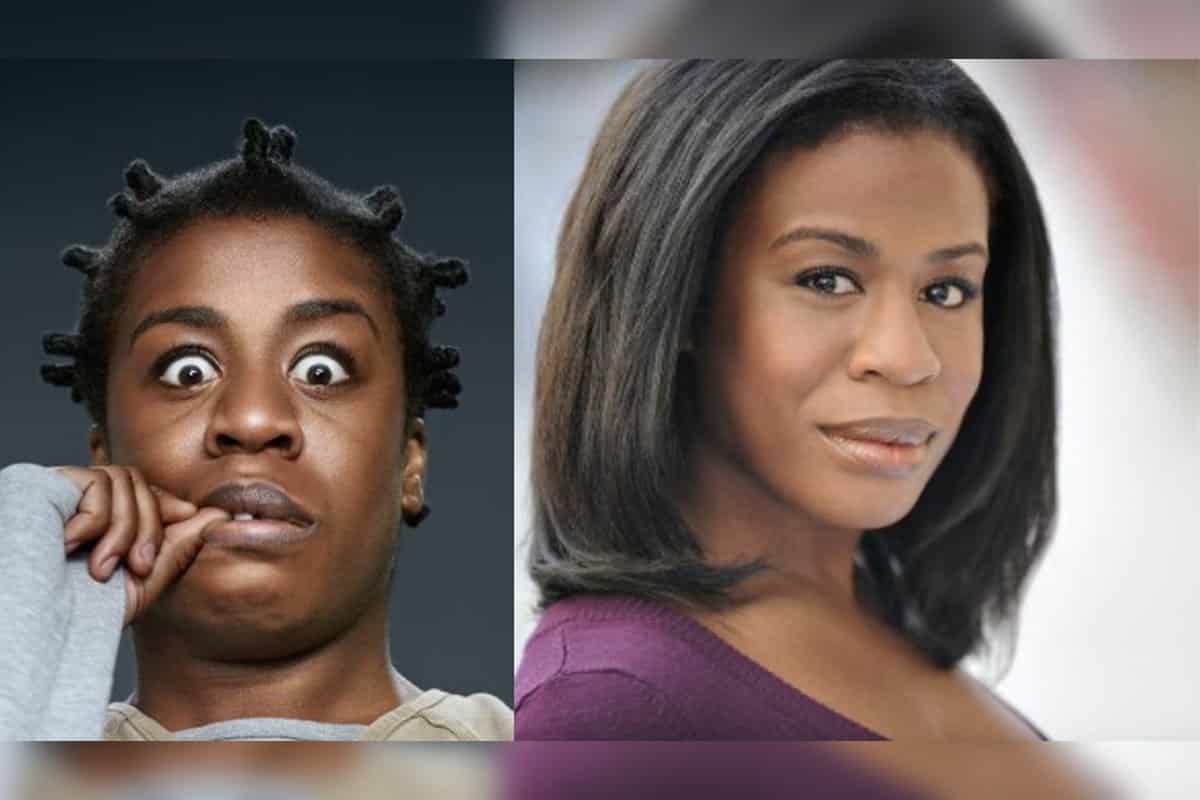 The second season of Netflix’s Orange is the New Black received four Emmy nominations; one of the nominations was for Uzo Aduba, who portrayed Suzanne “Crazy Eyes” Warren, for Outstanding Supporting Actress in a Drama Series, of which she won.

Warren is an intelligent character, but prone to emotional outburst, delusions, and hallucinations due to her mental illness.

Real life Aduba couldn’t be further away from that. You can also see her performance in Mrs. America as Shirley Chisholm. 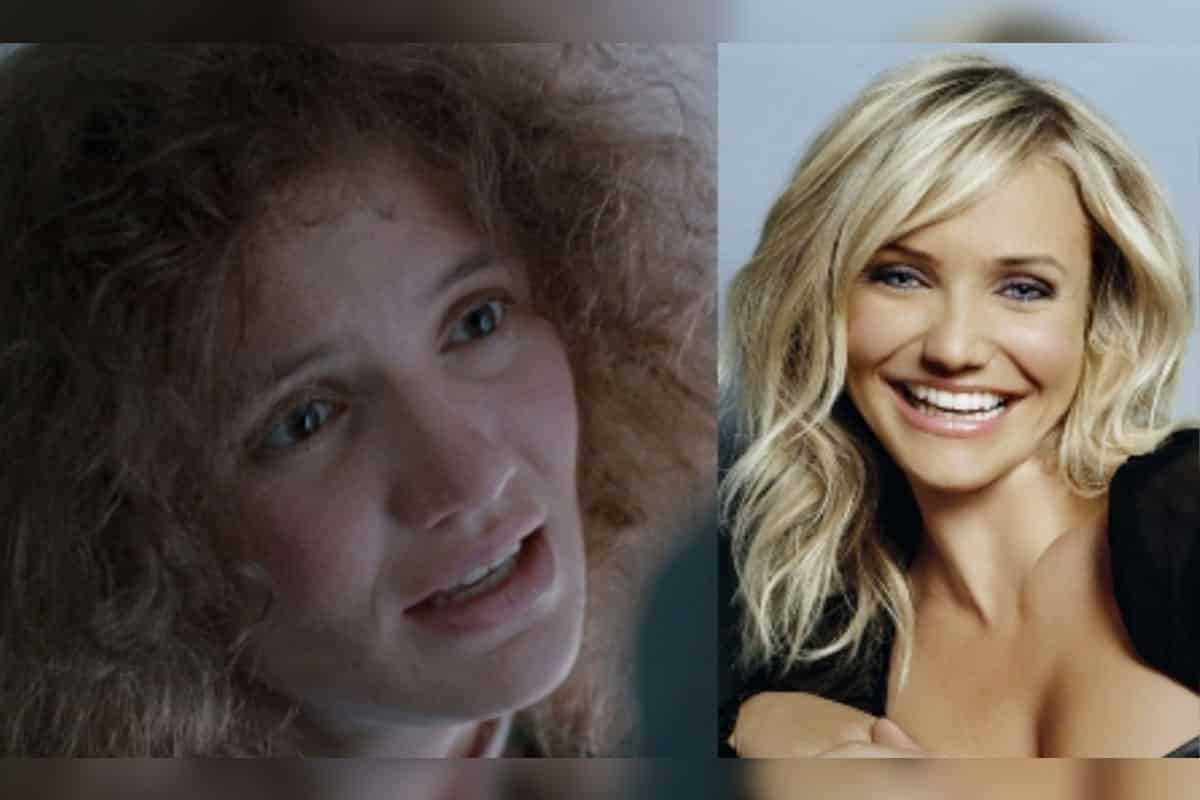 7 Lotte Schwartz In Being John Malkovich Portrayed By Cameron Diaz

For Cameron Diaz’s portrayal of Lotte Schwartz in Being John Malkovich, Roger Ebert says something to the effect of: the character looks so dowdy to the point where we hardly recognize one of the best-looking women in movies, in positive tone.

Diaz’s makeup artist for the role also claims the styling work is a challenge as the requirement is to transform her natural appearance so that she looks homely.

Diaz herself is pleased to play the role as she gets the chance to showcase her talent in incognito mode. 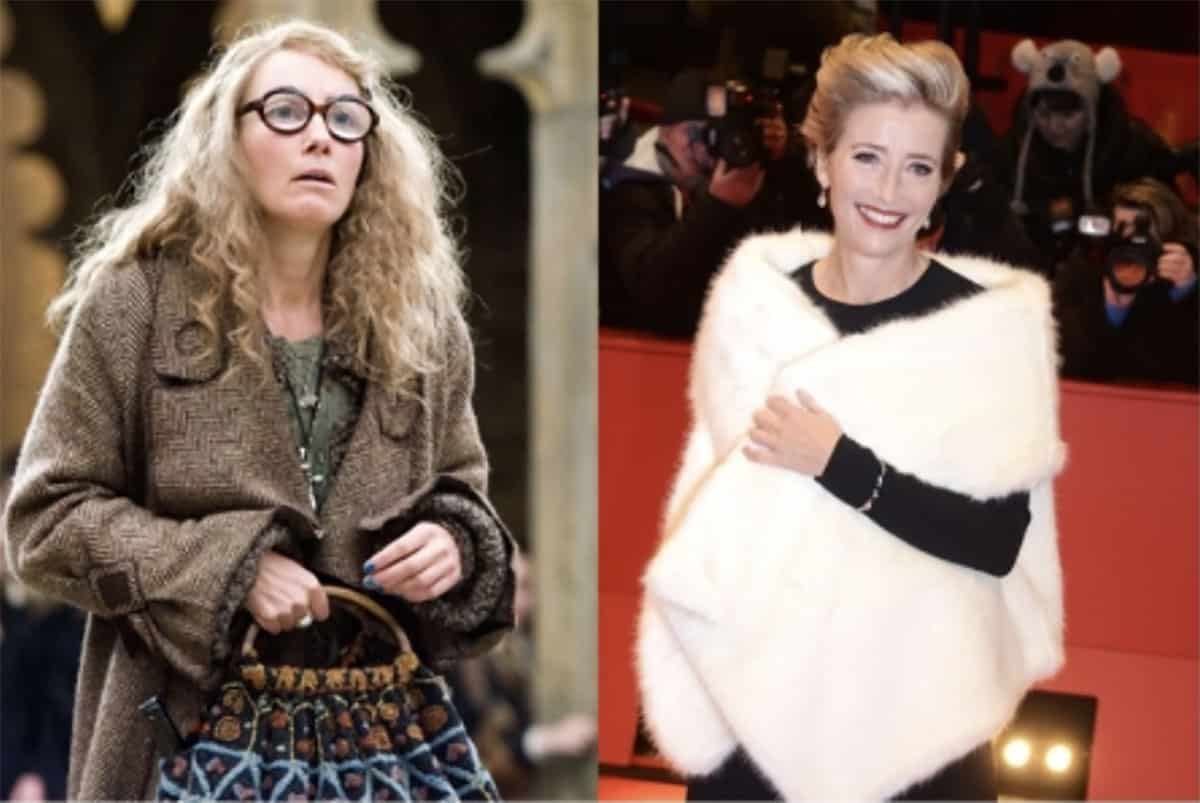 In the Prisoner of Azkaban, Order of the Phoenix and Deathly Hallows: Part 2, Professor Sybill Patricia Trelawney comes to life thanks to the brilliant performance by Emma Thompson.

The character is described as thin woman with a pair of glasses so thick that they make her eyes appear almost ten times larger the normal size.

On the contrary, real-life Thompson is as elegant as any woman can be and looking equally impressive in many different styles. 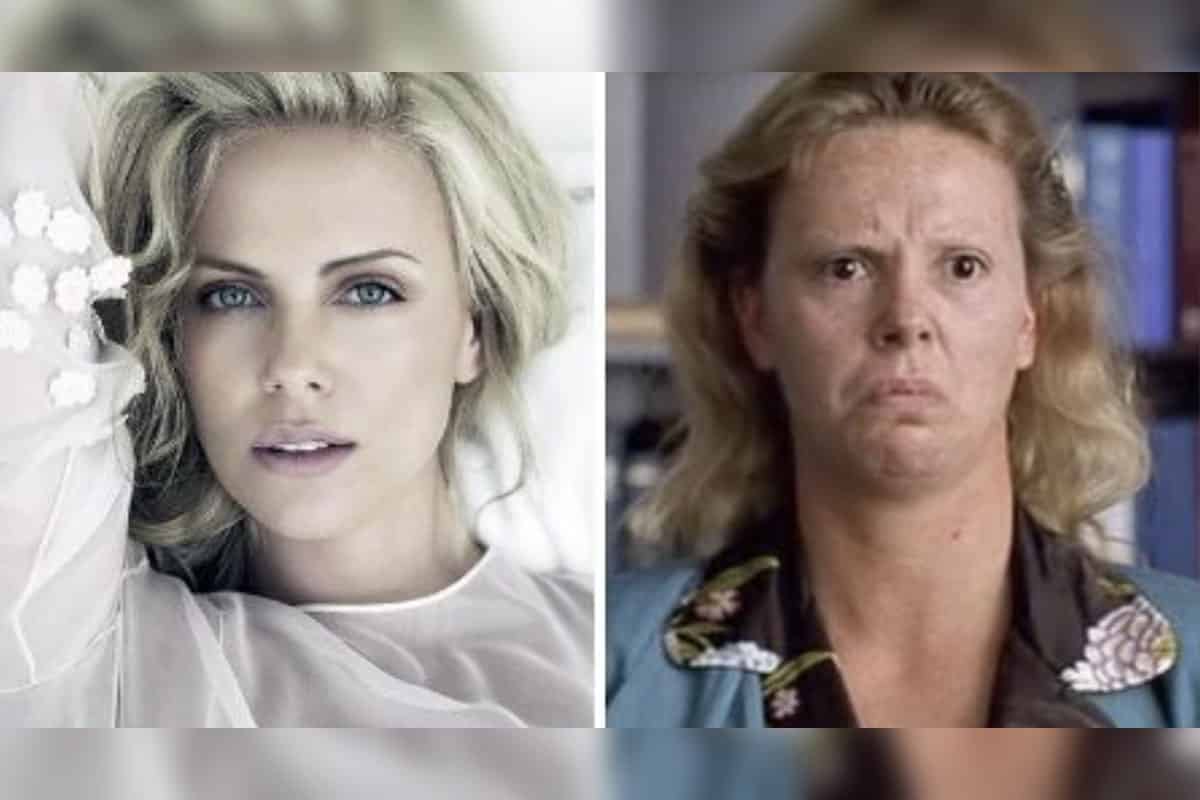 In case you haven’t heard about Aileen Wuornos before, she was a street pr*stitute who turned out to be a prolific serial killer at the same time.

She murdered seven male clients within the span of two years, by shooting them in point-blank range. She was executed by lethal injection in 2002.

Charlize Theron has proven herself yet again she is a versatile actor in Monster, a movie about Wuornos.

Film critic Roger Ebert speaks of her portrayal of Aileen Wuornos as one of the greatest performances in the history of the cinema. 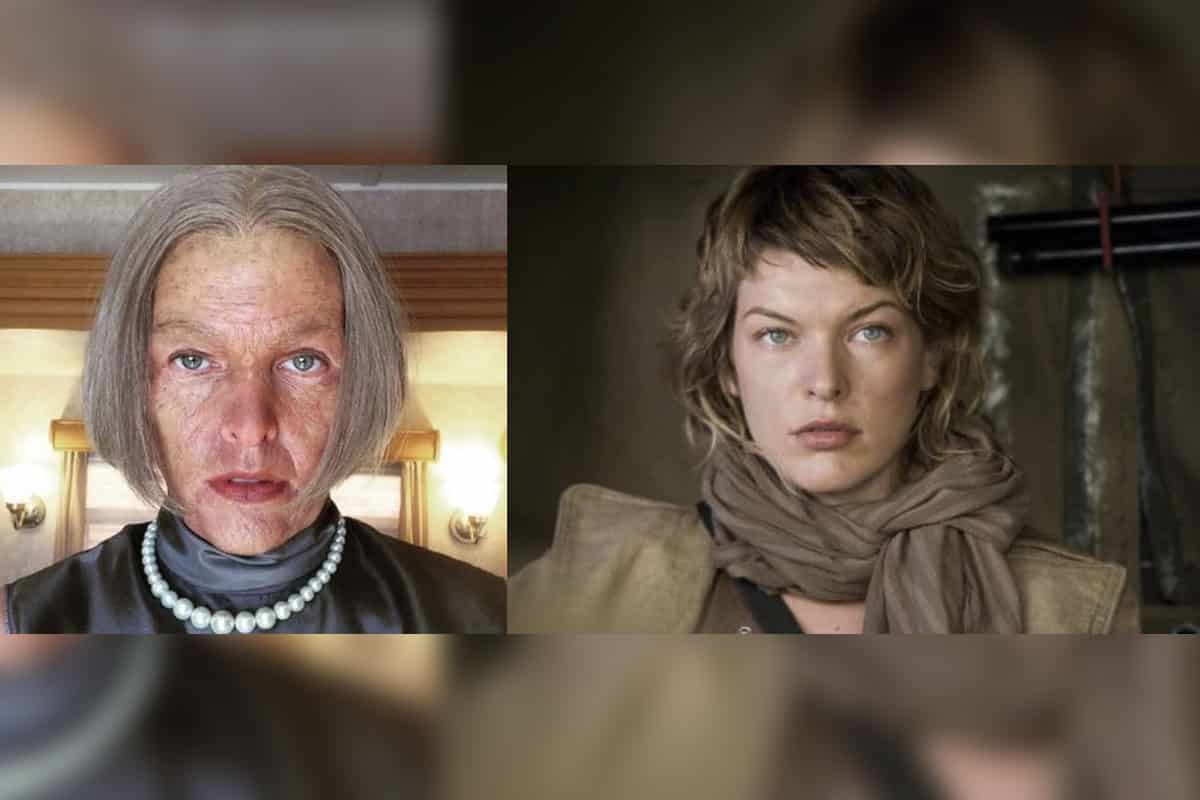 In addition to playing the role of Alice in Resident Evil films, Milla Jovovich appears as Alicia Marcus in the sixth and final installment of the series.

Alicia Marcus is a happy child, but develops a condition called progeria, which makes her age at accelerated rate.

The character is not particularly bad-looking; she just looks very old.

Alicia Marcus is neither scary nor ugly, but still not as pretty as the actor Milla Jovovich.

In fact, you can still see Jovovich in the character because, as the story goes, Alice is a clone of Alicia. 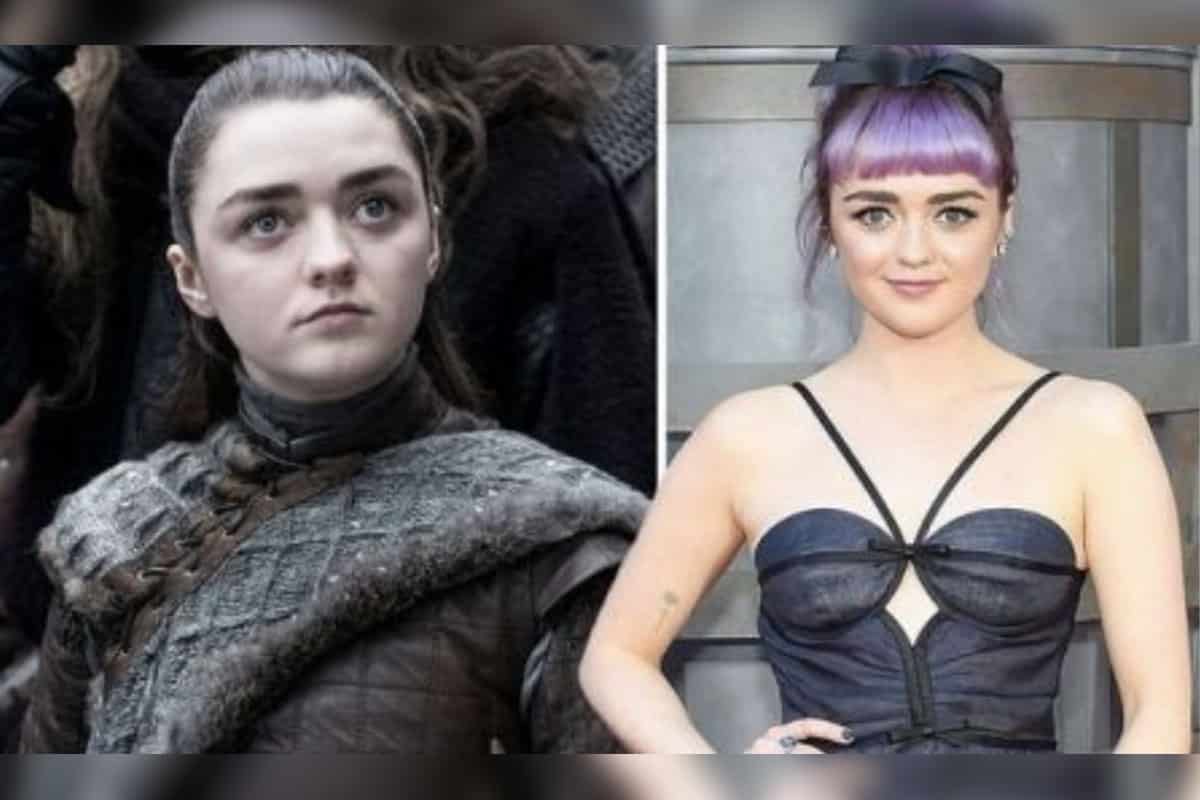 3 Arya Stark In Game Of Thrones Portrayed By Maisie Williams

You know Arya Stark, the little innocent girl who has to go through difficult times wandering around to look for her family and eventually turns into a cold assassin in the later parts of Game of Thrones.

Making a professional acting debut at the age of 14, Maisie Williams is a pleasant surprise on TV.

She portrayed Arya Stark remarkably well, even if the character required her to shed off her girly fashionable look.

While Arya is the daughter of a Lord, which makes her a Lady, she is tomboy and more fascinated by warfare than by embroidery.

During the later seasons, Arya becomes a much darker person who seeks nothing but revenge.

Williams, now in her early 20s, is a gorgeous woman who will fit right in just fine among Hollywood stars. 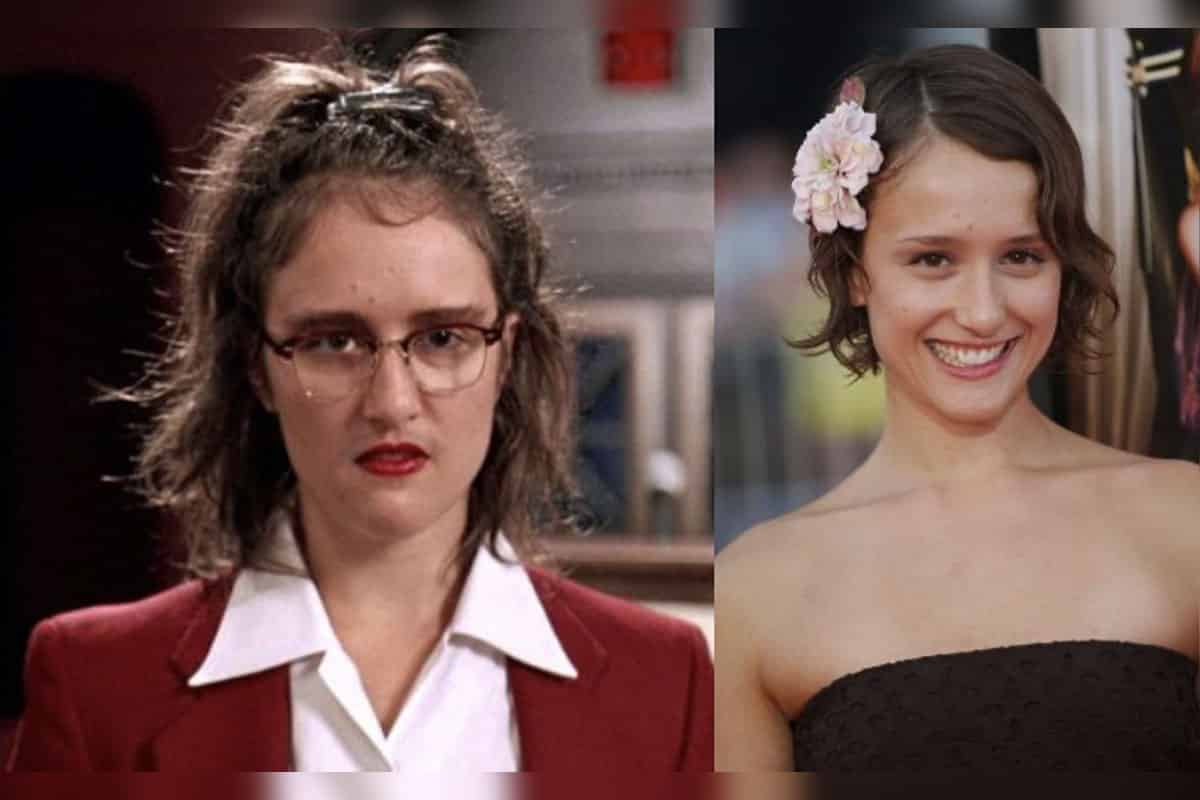 The actor who portrayed Caroline Krafft in Mean Girls is nothing like the character in real-life. Krafft wouldn’t be the girl that most people though as pretty with an outdated outfit and cheap lip gloss on her snaggletooth.

She went down in history as an epitome of awkward girl and an easy target of verbal bully by the arrogant ones. Outside the Mean Girls universe, Clara Preuss is a stunning beauty.

While she lost the math competition to Lindsay Lohan’s Cady Heron and company, Preuss looks like a true winner in real life. 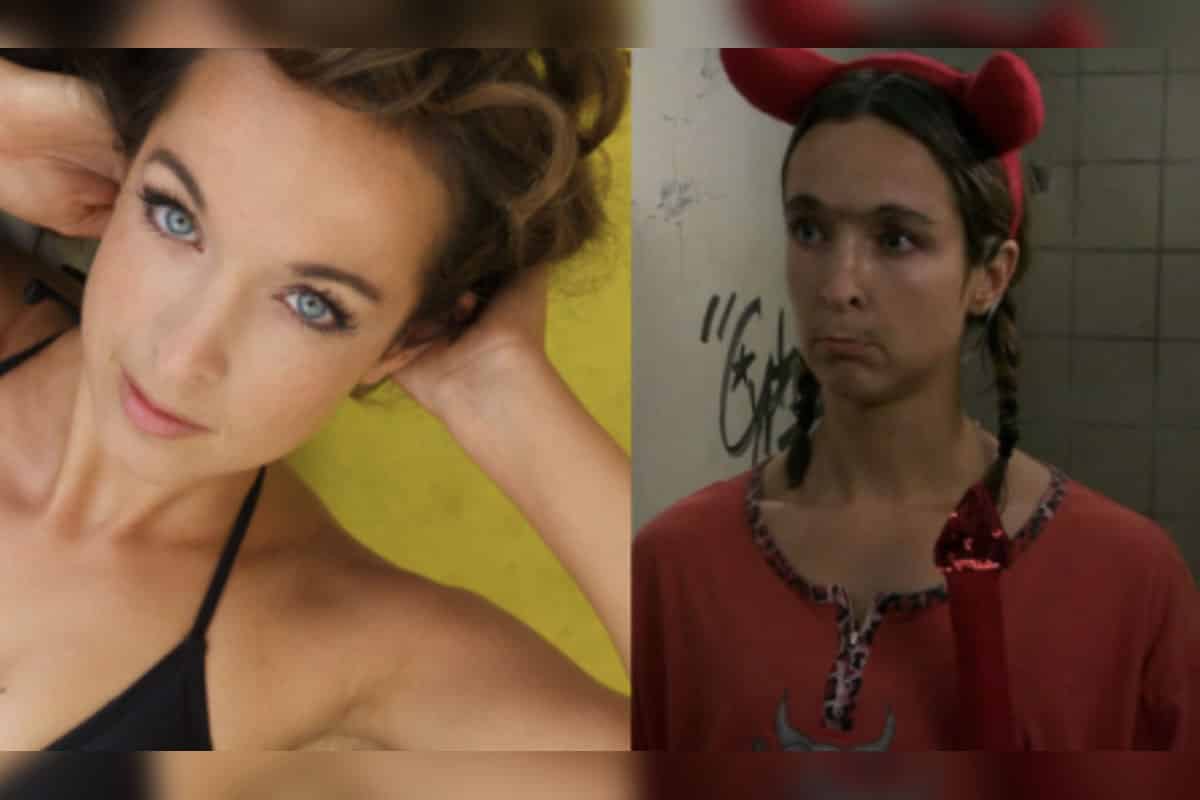 There are more than a dozen McPoyles, and all of whom share more or less the same physical traits composed of eczema and unibrow.

The entire clan is built exclusively from inbreeding; brothers Ryan and Liam even proudly express their incestuous relationship with their sister Margaret.

The actor behind Margaret character is Thesy Surface; she has no unibrow, no eczema.

In fact, Surface has some online photos to showcase what a good-looking woman she is in the real world.