by Factionary 1 year ago4 months ago
016.1Kviews

Hiding a person in a cupboard is a tale as old as time. Way back in the 16th century, priest holes were used to hide priests and were built into Catholic houses in England.

During this period, Catholics were persecuted under the law, and Catholic priests had severe measures taken against them under the rule of Queen Elizabeth I.

Priest holes were used to conceal priests during a search in the walls, floors, and other locations within these homes. Under this same principle of avoiding detection, Natasha Ryan became known as the “Girl in the Cupboard.”

Natasha first disappeared in 1998 but would resurface in 2003, after a twist that ended with the girl in the cupboard being discovered after vanishing for over five years.

Natasha Ryan was last seen by her mother when she was dropped off on August 31st, 1998. Her mother later that evening waited for her to return, but she never came home.

Assuming the worst, she promptly called the police, and an investigation began for Natasha. Time went on, but it seemed Natasha was gone without a trace.


During the investigation, police had questions if Natasha had run away. One month before her disappearance, she ran away from home with the help of her boyfriend, Scott Black. Scott was 22 years old.

After only two days, she was found, and Scott was forced to pay $1,000 for aiding in her running away. Scott claimed he helped her as Natasha threatened to kill herself otherwise. 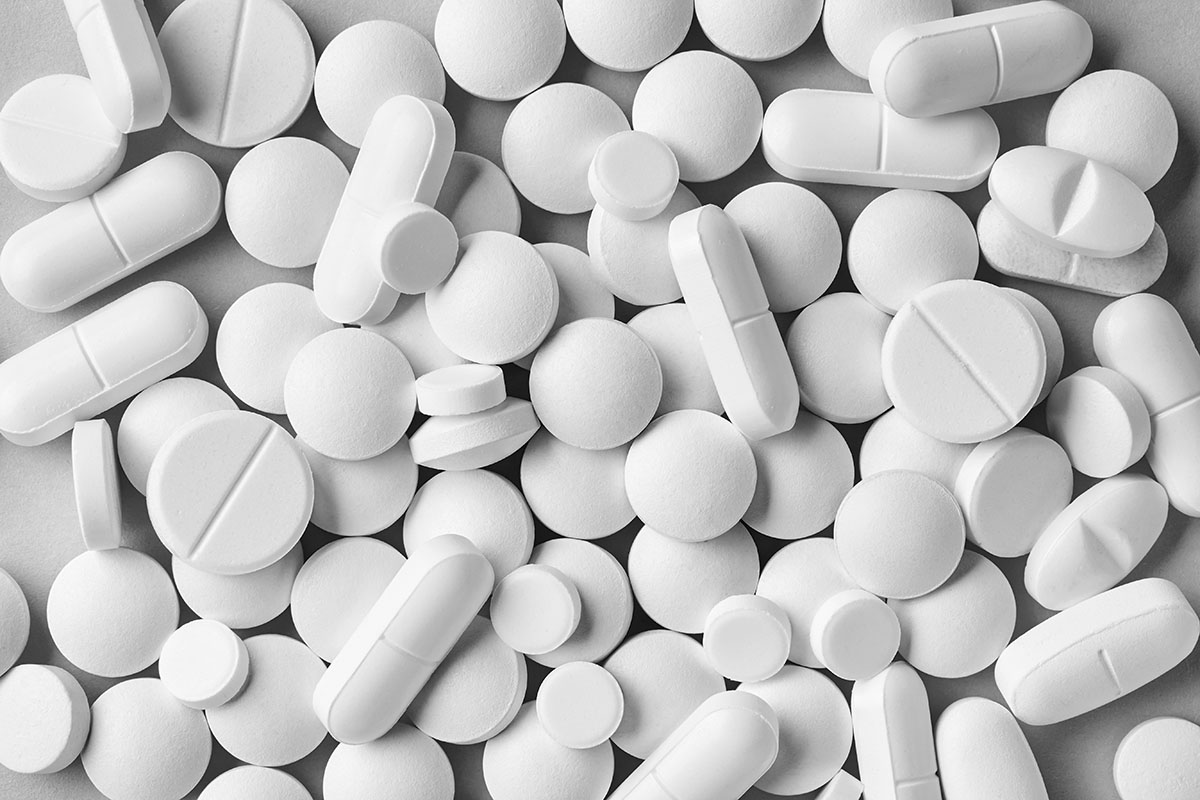 The police report gathered on Natasha indicated she was a troubled teen who had a problematic past. She had been suspended from school, used several different drugs, had cut her wrists at one point, and was also in counseling.

With her past of running away and difficulties, the police wrote off her disappearance as simply running away from home as she had done before.

7 /10 The Disappearance Of Other Females

Even with her past, however, other females in the Rockhampton area also went disappearing around a year or so after her disappearance.

These events were later found to be victims of local serial killer Leonard John Fraser. The females missing ranged from a 9-year-old to a 39-year-old and occurred from 1998 to 1999. 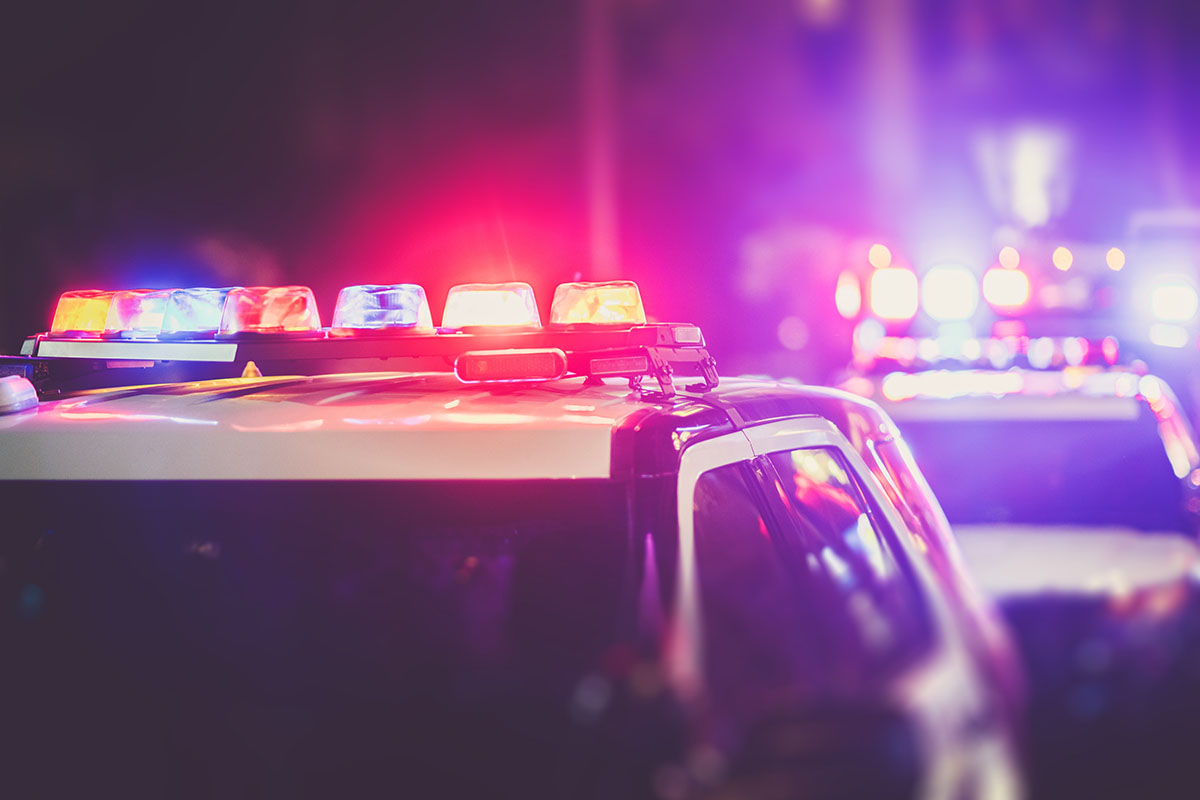 After realizing she may have been a victim of Leonard, police launched an extensive search for Natasha using police resources and volunteers.

The cost of this search exceeded $400,000 and came directly from the taxpayer’s pocket. The search yielded no results, though, and Natasha remained missing.

Natasha’s parents would later hold a memorial service on what would have been her 17th birthday. Her parents would also divorce as the strain of her disappearance weighed heavily on their marriage.

Her parents’ grief, coupled with the memorial service, only cemented that Natasha was gone. 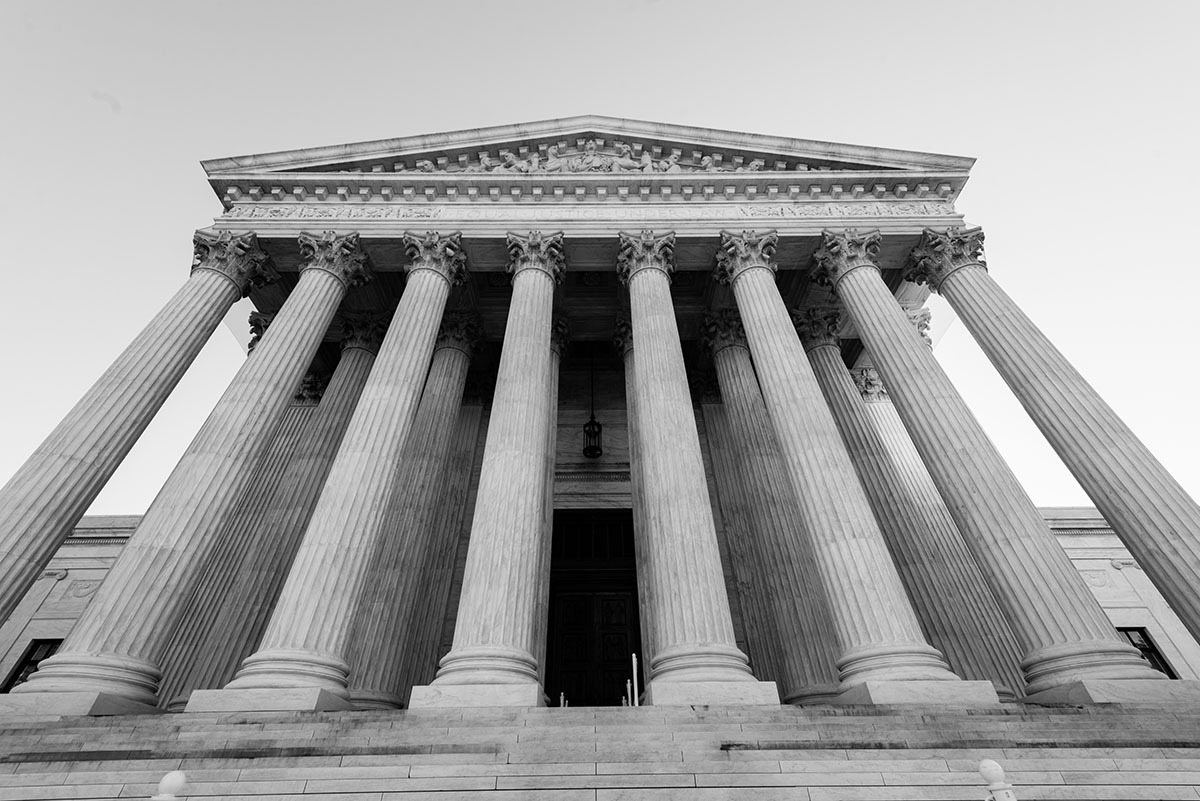 Leonard Fraser was a serial killer who was given a life sentence for abducting, raping, and murdering a 9-year-old. He later confessed to five murders of females, including Natasha.

He was charged with manslaughter for her murder, along with the others. However, during the trial, the prosecutor received an anonymous tip that Natasha was alive and provided a phone number to contact her.

The prosecutor found Natasha alive at her boyfriend’s home. This news was announced at the trial and caused a shock to everyone, including Natasha’s family.

The night before, police had found her hiding in a cupboard in Scott’s home, where she had been hiding the entire time of her disappearance.

She was then forced to attend her murder trial to answer questions from the prosecution, where she stated she did not know Leonard. Leonard was then found guilty of the manslaughter of only four females.

Natasha wanted to avoid being detected while hiding out with Scott. To do this, she would hide during the day with the curtains closed.

If any guests came to Scott’s home, she would hide in a closet. This led to her being referred to as the “Girl in the Cupboard” by the media, as this is where police found her during the raid from the anonymous tip that she was still alive.

1 /10 Consequences Of Her Actions

After her reappearance, the primary concern was the cost of the investigation that underwent to look for her.

Additionally, her reappearance attracted international attention, causing a publicist to sign her as a client and negotiate deals with media organizations. Natasha would be forced to pay for her actions both with time in prison and a $1000 fine.

Scott was also sentenced to jail time and a fine of $3000 and had to pay $16000 towards the cost of the investigation launched to find Natasha after her disappearance. Scott and Natasha married in 2008 and have three children together.

Their marriage was featured with exclusive rights in Woman’s Day magazine, for which they were reportedly paid $200,000. Natasha is now a licensed nurse.