by Factionary 3 months ago3 weeks ago
78.9Kviews

Brazilian authorities are investigating a missionary from America who could face genocide charges for stepping foot in protected lands inhabited by an uncontacted tribe.

The remote tribe killed an American missionary named John Allen Chau last year as he unknowingly came in contact with it.

The incident highlighted that people of this isolated group are earnest about their privacy and do not treat trespassers with kindness.

A year after this incident happened, the Brazilian Government arrested Steve Campbell, a missionary belonging to Maine’s Green Baptist church, and bought him in for questioning. 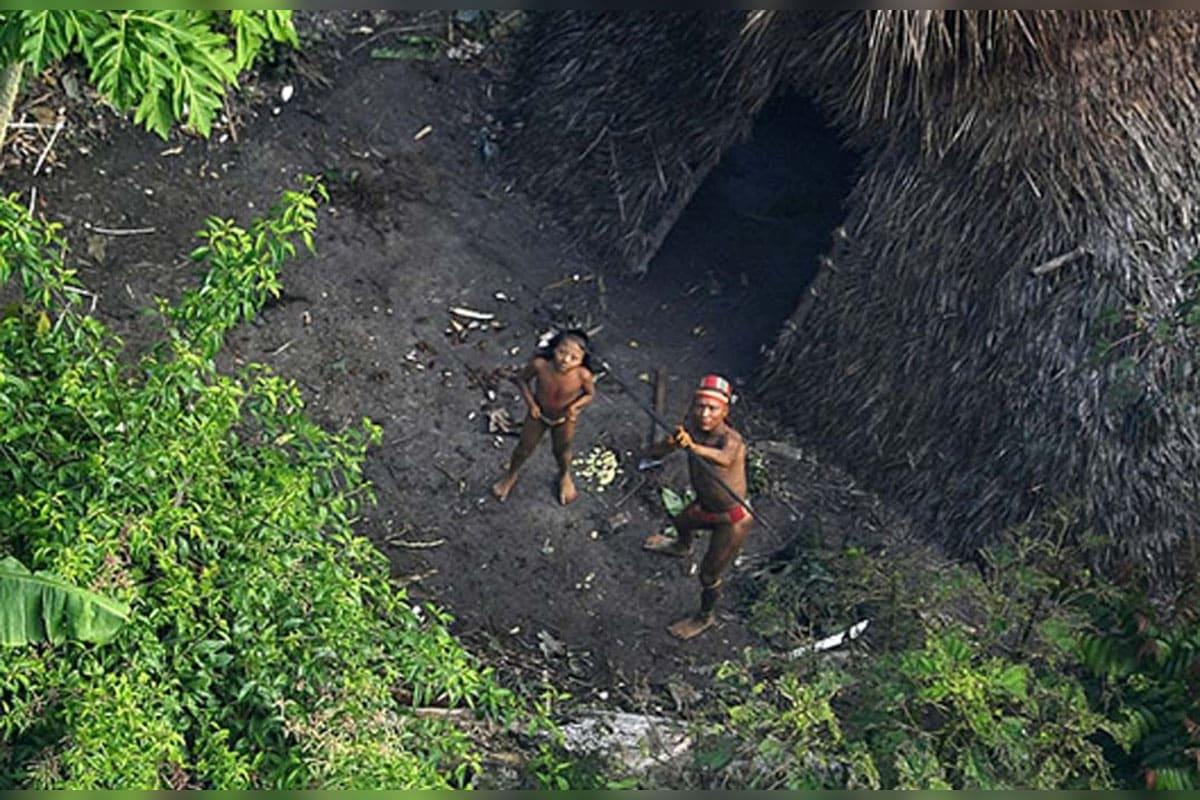 Some experts following this case claim that officials could try Steve for genocide.

Why Did The Brazilian Government Arrest Steve?

After people noticed Steve’s disappearance, they were wondering where he went.

A couple of days later, however, news broke out that Brazilian authorities prevented from leaving the country as they suspected him of being responsible for committing mass genocide.

They did not have any tangible evidence to prove whether or not Steve was accountable.

Still, some witnesses came forward and claimed that the missionary attempted to enter the area inhabited by the uncontacted Hi-Merica tribe.

While there are tons of other secluded ethnic groups in the world, what makes this one unique is that it hasn’t had any contact with people from the outside world.

Whenever the group senses people coming close to their area, they scare them off using various intimidation tactics.

People who have seen these attacks claim that the Himarima people are very secretive and could resort to violence if people do not respect their boundaries.

Steve Campbell was a high-ranking member from the Baptist Bible Fellowship International.

He was a second-generation missionary accused of going outside the territory and venturing into someone else’s.

Unfortunately for him, the area he entered belonged to Himarima, a tribe famous for its hostility towards anyone from the outside world, including other isolated tribes.

According to a renowned Brazilian newspaper named Folha de Sao Paulo, the Himarima was the only secluded tribe out of eight other ethnic groups of the area.

Did Steve Break The Law?

The witnesses who saw the second-generation missionary entering the Himarima’s zone were adamant that Steve broke the law.

However, his side of the story was quite different.

During questioning, Campbell claimed that he never intended to cross the tribe’s boundary and that it happened by mistake.

He elaborated on the incident, explaining that he was teaching his students about the ins and outs of GPS, and how they can utilize it to reach their destinations. 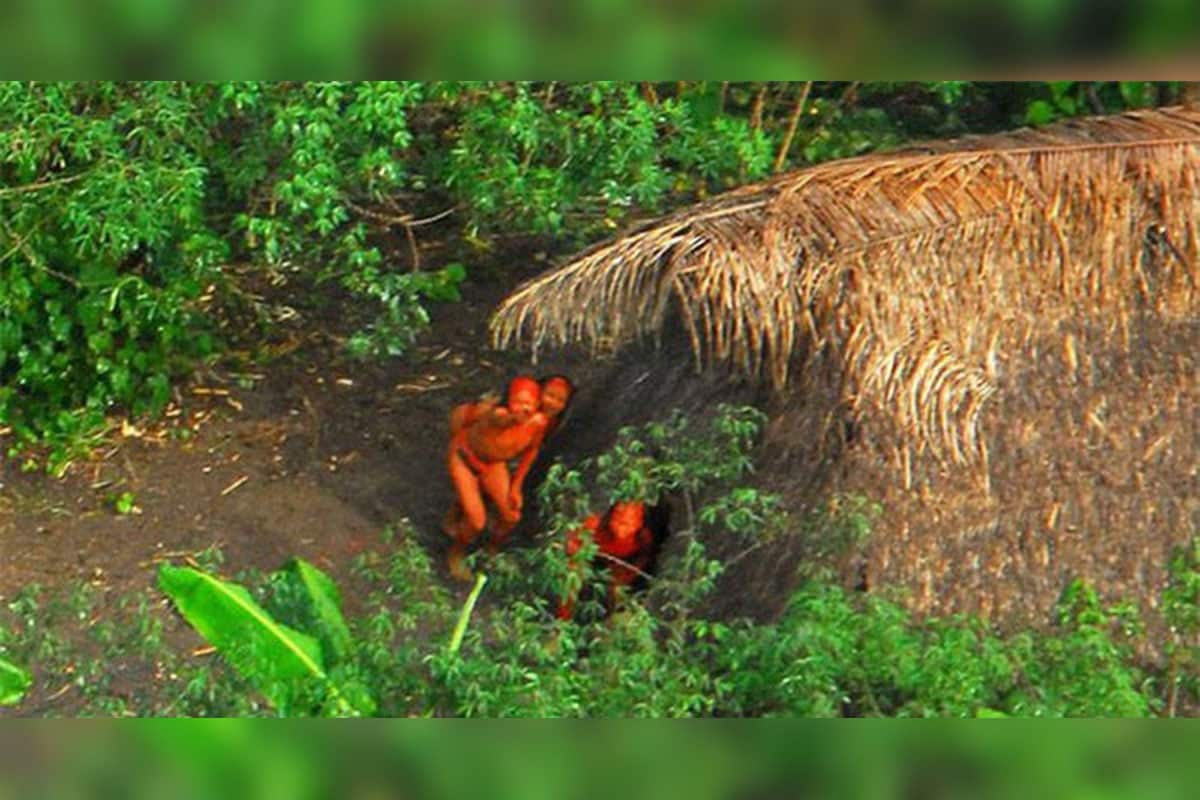 According to Steve’s statements, he merely stumbled upon the forbidden area mistakenly.

Some claimed that while Campbell’s defense seemed genuine, the Brazilian officials did not receive his pleas with kindness.

Instead, they were hell-bent on charging him with the endangerment of an entire community.

As far-fetched as this seems, incidents like these are possible – even with Steve Campbell’s case.

Sure, he was not carrying guns or any other ammunition inside the tribal area, but transmitting disease is dangerous enough to kill hundreds, if not thousands of people.

What Does The Federal Police Say?

The federal police and the prosecutor’s office were responsible for determining whether or not Steve put the tribe in danger by violating the law.

It worsened the missionary’s case as most of the officials would have a bias since their fellow citizens were involved.

Despite that, they proceeded with vigilance and tried to look at every evidence without taking sides.

Some of the officers claimed they were confident that Steve and his students had an interest in contacting this tribe.

They said that Campbell tried to use his contacts with other ethnic groups to establish a connection with the Himarima people.

By doing so, the missionary put hundreds of lives in danger by exposing them to disease and viruses that could have wiped them off the earth.

Coincidentally, a few deaths occurred after Steve’s brief visit in the tribe, which further led the federal police officers to believe that he had something to do with it (although not directly).

Entering someone’s land without permission is punishable by law in almost every country.

The only thing preventing the officials from deciding whether or not they should sentence Steve was the testimonies that his students gave them.

They claimed that their master did not have any ill intentions towards the Himarima people and respected the boundaries of every ethnic group.

Did The Missionary Group’s Brief Stay Cause An Outbreak?

Everyone suspected that Steve Campbell’s group was responsible for spreading a virus in the secluded ethnic group.

They believed that because of a few untimely deaths in the community that coincided with the missionary group’s visit. 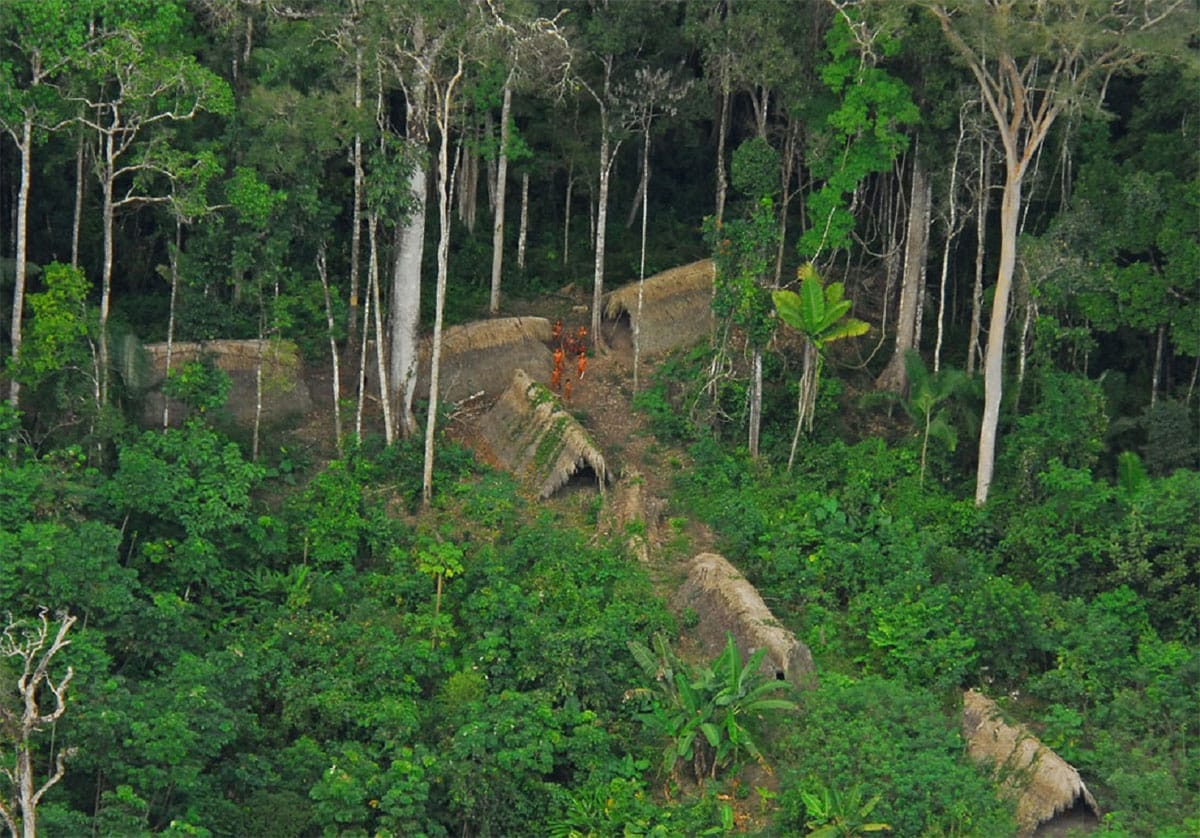 Luckily for Steve, nobody was able to prove that their group was behind the mysterious casualties.

Furthermore, there wasn’t any viral outbreak, and the people who were residing in the Himarima tribe are living healthy lives.

However, Brazilian authorities claim that if anything were to happen to these people, they would view Campbell and his students as the prime suspects.

The primary reason for that is simple, as Steve’s group was the only one who violated the boundary rights (knowingly or unknowingly) of the isolated ethnic group.

The Funai, which is Brazil’s Indigenous Affairs Department, had substantial involvement in this case.

One of its spokespersons said that everybody should take matters like these seriously to prevent risk exposure and rights violation that could result in dreadful situations.

Transmission can also occur without direct contact, and its probability increases by tenfold, especially when diseases spread in isolated areas.

Another member of the department believed that Mr. Campbell and his group attempted to invade and occupy the secluded tribe’s abandoned grounds but were unsuccessful because of the resistance shown by the ethnic group’s members.

Considering the severe nature of this case, it has several unanswered questions. No one knows much about the hostile Amazonian tribe that rejects any contact.

Furthermore, there are no details regarding the penalties Steve Campbell will have to pay.

The case is still ongoing, and it could resolve soon if authorities find substantial evidence supporting or against the perpetrators.