Emanuela Orlandi, the daughter of a Vatican official, was 15 years old when she disappeared in 1983.

Speculation About Involvement Of The Vatican

Despite years of seeking answers, her family remain puzzled. And her body has still not been found. Theories have been suggested as to what happened to Emanuela.

Some speculate that the Catholic Church, the Mafia, or a Turkish fascist faction were to blame. After attending a music lesson in Rome, Emanuela disappeared without a trace. 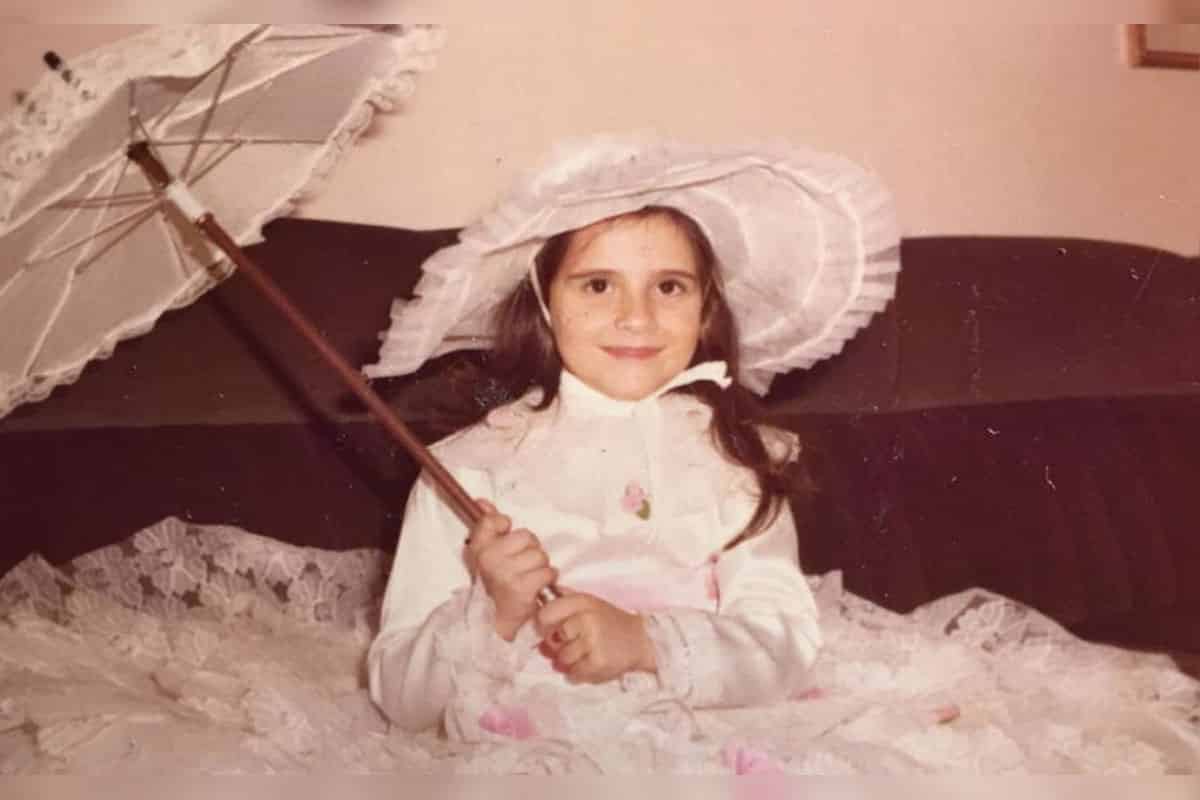 Her family has tried, in vain, to find her. Recently, new evidence has come to light, and interest in the case has been rekindled.

In 2019, bones were discovered in Vatican City and it was thought that they may belong Orlandi. After decades, investigators had renewed hope of solving the mystery.

Sadly, this was not to be. However, the family of Emanuela has never given up the search. Her brother, Pietro, spoke about their home in the Vatican.

“We thought we were in the safest place in the world.” Nothing could have been further from the truth. Their father had been a high-ranking Vatican official, and they live in the close community of Vatican City.

On June 22, 1983, after attending her regular flute lesson at a nearby music school, Orlandi disappeared. Between the music school and her home, she vanished into thin air. Her sister was the last person she spoke to.

Emanuela Orlandi was pronounced a missing person the following day and an investigation began. The police received many tip-offs, but two pointers seemed worthwhile pursuing.

She Said She Was Running Away From Home

One of the callers, Pierluigi, seemed authentic because he gave the police detailed information. He spoke of her flute and described her clothing in detail. It appeared that he was telling the truth.

He claimed that Orlandi had said her name was Barbarella, and she had told him she was running away from home. Her sister verified the part of the story where Orlandi said that she was going to sell Avon products.

On 28 June, another caller informed the police that he had met a young woman called Barbara in a bar near the music school. According to him, she said that she was running away from home.

Was A Turkish Terror Group Responsible For Her Disappearance?

It wasn’t long before other stories began to emerge. There was a conspiracy theory about The Grey Wolves, a Turkish terrorist group, who were alleged to have kidnapped her.

Apparently, they planned to use Orlandi as a bargaining tool. One of their members had been imprisoned for shooting the Pope, and they hoped for an exchange to take place.

And then a shocking theory emerged. There was talk about the involvement of the Vatican and the Mafia – both super powerhouses in Rome.

An organization, involved in criminal activities, known as the Banda della Magliana, was named. 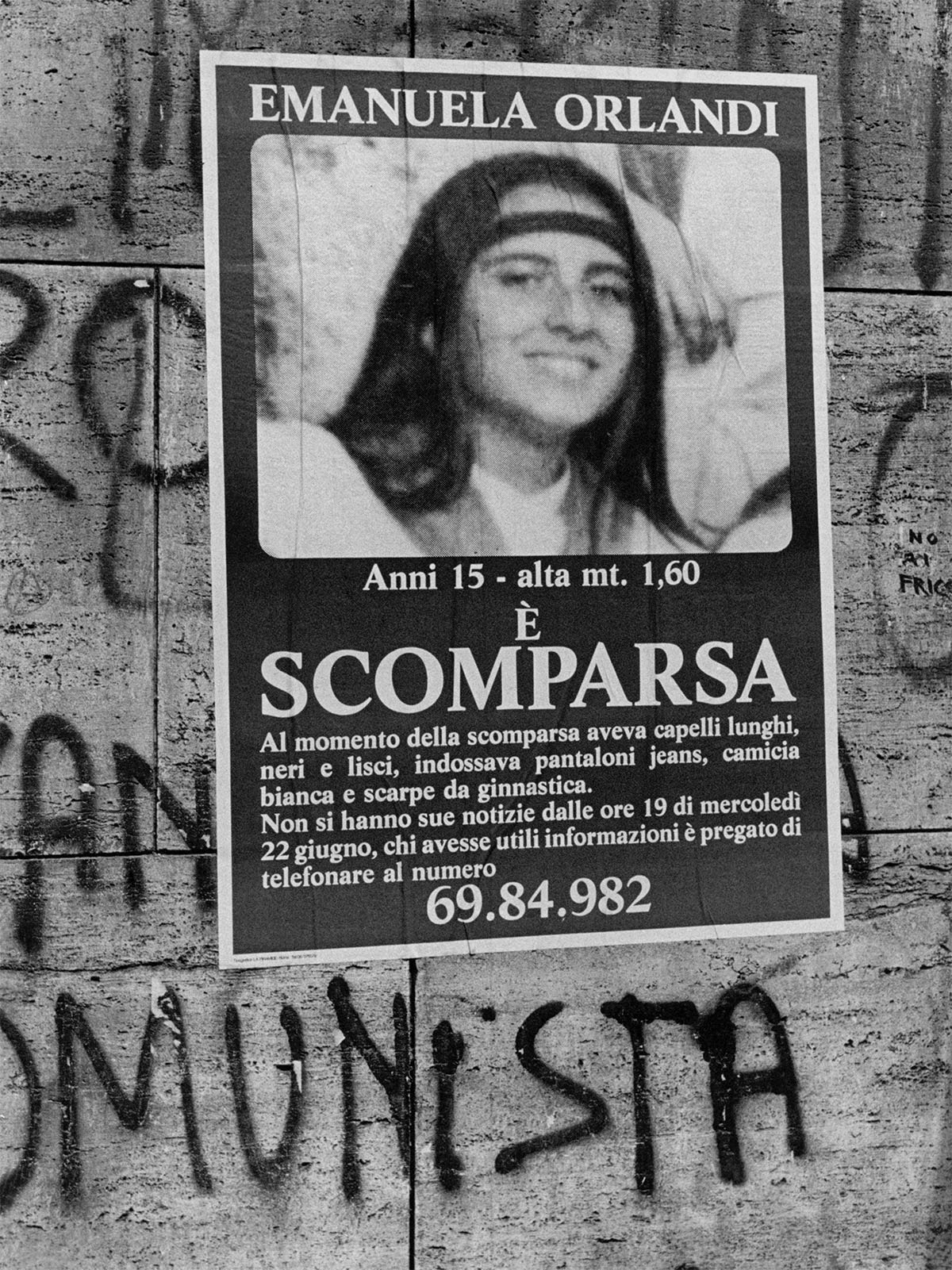 After loaning money to the Vatican Bank, they became disgruntled when they had not been repaid.

So, in an act of revenge, they kidnapped the daughter of a Vatican official and would hold her until a ransom was paid.

Apparently, the leader of the group, De Pedis, had confessed to the kidnapping of Orlandi.

The police searched his tomb for DNA evidence, but they didn’t find anything relating to the case.

The Grey Wolves theory had credence because on May 13, 1981, Mehmet Ali Agca shot Pope John Paul ll four times, but did not kill him.

He was arrested on the spot. Following the kidnapping of Orlandi, the police received anonymous calls from a gang member dubbed “The American.”

He spoke on behalf of the Turkish terror group and tried to set up an exchange of Orlandi for Agca to take place within twenty days. The Vatican did not respond and the lead went cold.

Was Emanuela Forced To Become A S*x Slave?

Then, a chilling theory emerged about the kidnapping. There were claims that the Vatican and local authorities had kidnapped young girls to be exploited as s*x slaves.

He alleged that Orlandi was s*xually abused, murdered and her body was disposed of to hide the evidence. Amorth said, “This was a crime with a s*xual motive.”

According to him, the Vatican police solicited young girls for s*x parties, and he believed that Orlandi was one of the victims. For years Orlandi’s family has been looking for her remains.

The Orlandi family’s solicitor, Laura Sgro, received a letter containing a photograph of a tomb below the Vatican. The message said, “Look where the angel is pointing”, referring to a marble angel guarding the tomb. 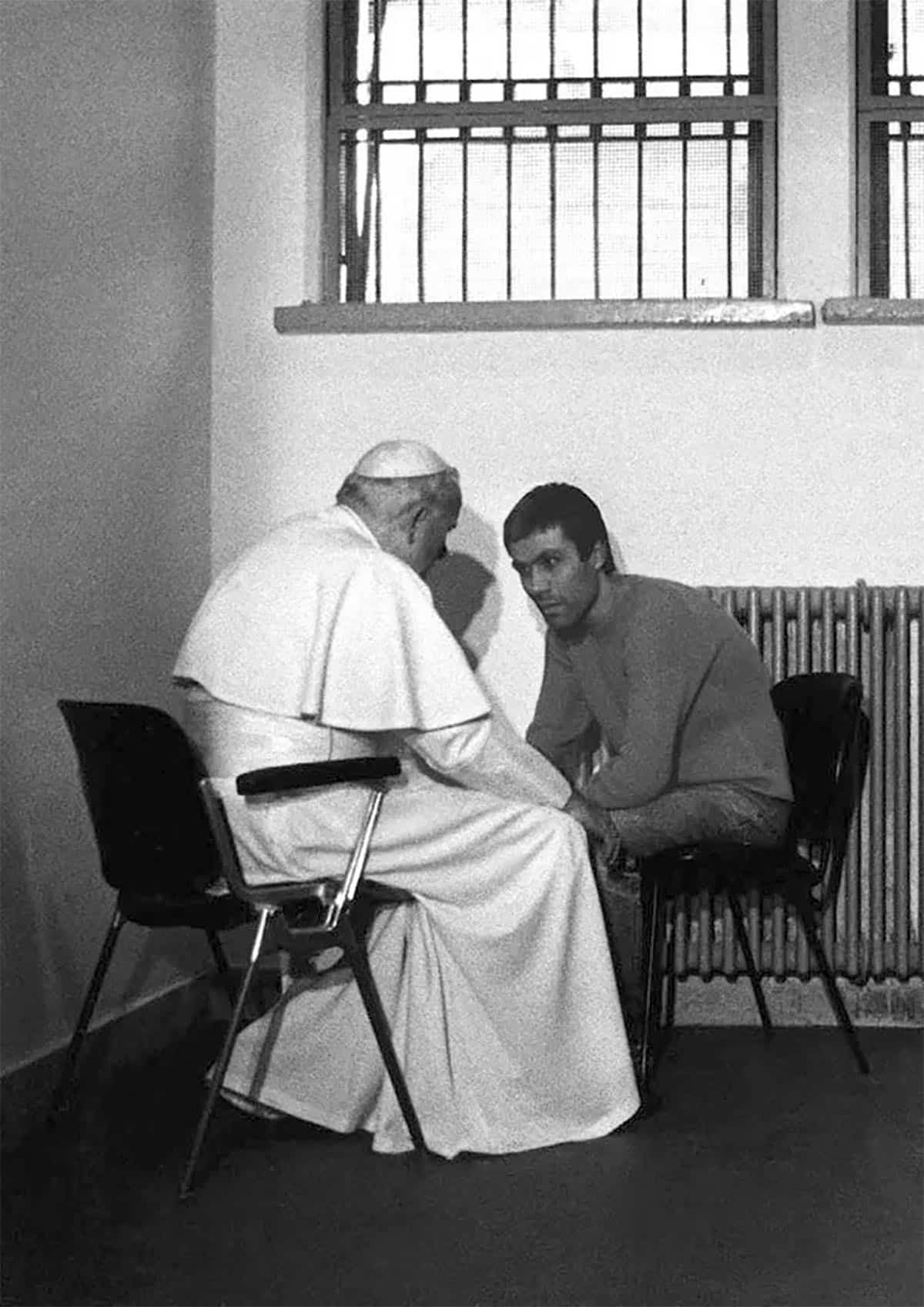 When Alessandro Gisotti, a Vatican spokesman, acknowledged the letter, the family had hope once again.

Investigators found that the tomb had been opened in recently, leading them to believe that Orlandi’s remains may be inside.

Once again, the family of Emanuela had hope of finding her and getting closure at last. But, they were to be disappointed again. “There were no human remains nor funerary urns,” stated Gisotti, on behalf of the Vatican.

This was another disappointing dead-end for the family. After forty years of searching, the family wanted answers.

“We want to know why we were sent there, and why there was nothing.” Sgro, the family lawyer, was surprised that the Vatican had suddenly become co-operative because their requests for assistance had been ignored for years.

“For the first time in 36 years, the Vatican has done something important, which signals a change of position.” Apparently, Pope Francis had told Pietro that his sister was “in Heaven”, when they spoke in 2013.

Pietro had started to believe that no help from the Vatican amounted to “an admission that there is a possibility of internal responsibility on their part.” The Orlandi family will not give up the search for answers any time soon.