by Factionary 2 years ago2 months ago
058.5Kviews

There is no doubt that the 1986 disaster at the Vladimir Ilyich Lenin Nuclear Power Plant, which happened in the Soviet town of Chernobyl (now within the borders of modern Ukraine), is the worst nuclear accident to have ever happened in history.

Not only did it directly displace over a hundred thousand people from their homes and caused a hundred deaths; it also caused ecological damages as far as Norway, which overall cost over sixty-eight billion dollars, and even indirectly produced thousands of abortions of mothers who feared that their pregnancies had been affected by the radiation clouds that loomed over Europe.

Amidst this tragedy and the great fear that everyone at the time experienced, some brave men and women gave all their efforts, and very often their lives, to prevent the disaster from becoming a full-blown catastrophe: Vasily Ignatenko, the twenty-five-year-old firefighter.

He was also the first victim of the disaster. Keep reading as we review ten facts about his heroic deeds and his tragic end.

Vasily Ignatenko was born in a little village within the Brahin District, southern Belarus (by then, the Byelorussian Soviet Socialist Republic, a part of the Soviet Union).

He was an active child who developed a love for sports that would last right until the very end of his life.

By 1986, he had been an electrician for a couple of years and later a firefighter. He had married his girlfriend Lyudmilla Ignatenko (whom he met at a party) around three years earlier.

He also had been recently promoted to Senior Sergeant within his firefighting division: life was smiling upon the strong young man. But it wouldn’t do so for much longer.

It was the dead of the night when the young couple received a call. At 2:29 AM, to be exact, and less than one hour after the nuclear reactor in Chernobyl exploded, Vasily was called alongside the rest of the Fire Bridge Nº6.

He didn’t volunteer or even knew what was happening at such a late hour: his brigade was on duty, and he followed his orders.

Alongside his companions, he was immediately transported to the accident site, where he climbed the roof of the reactor. Unbeknownst to him, that was the place with the most substantial radioactivity of the whole area. 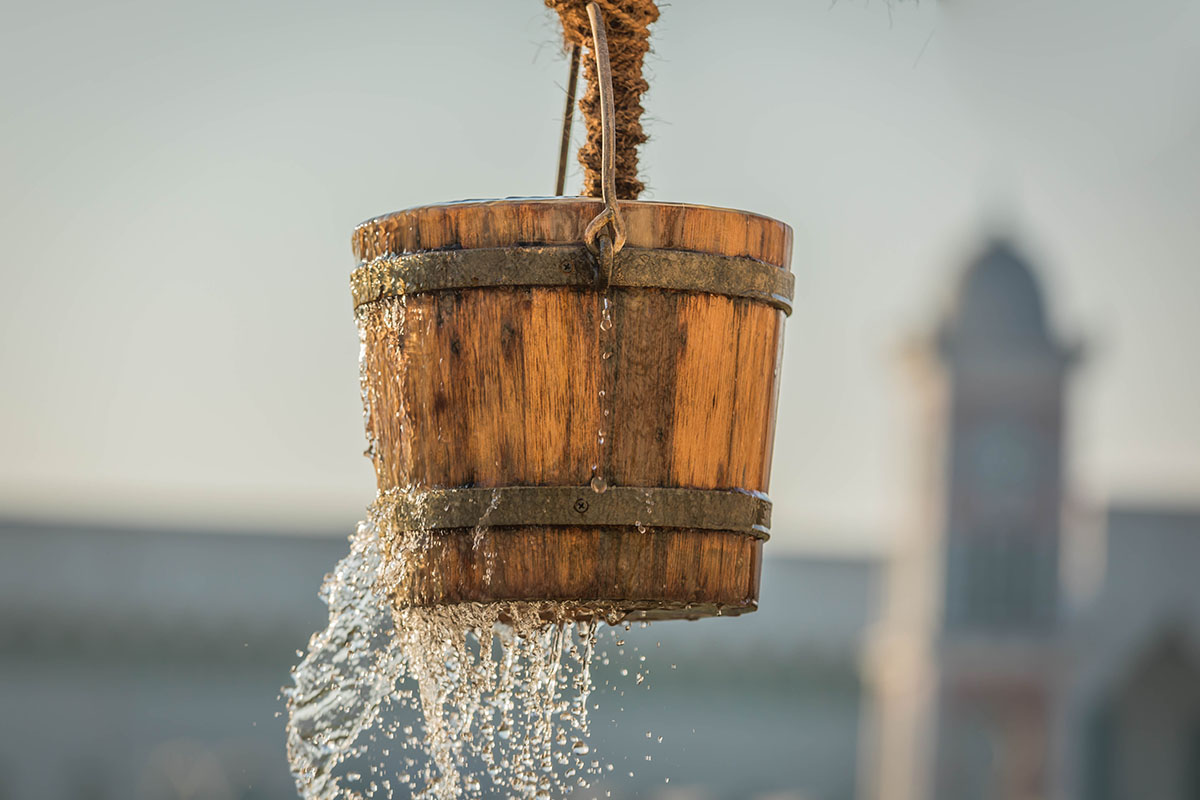 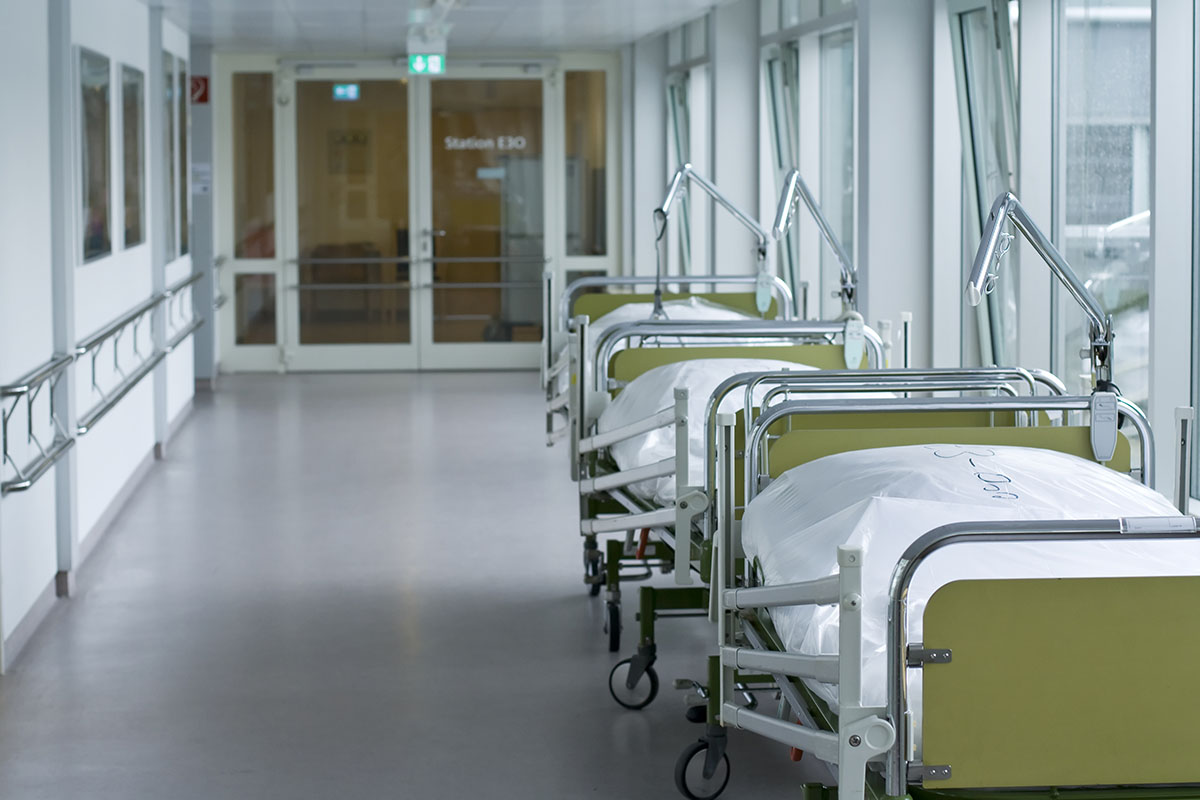 As he and the rest of the ill personnel began to be recognized as suffering the effects of radiation, the authorities and the Pripyat Hospital doctors began organizing his transfer to Moscow.

Upon arrival (and to everyone’s surprise), he began to experience a dramatic recovery, which filled his family and especially his wife Lyudmilla with hope.

But, before long, he began to get worse as quickly as he had started to recover: he couldn’t walk, and soon he couldn’t see, as his eyes disappeared within his swelling face.

As if this weren’t horrible enough for his wife and family, the worst was still to come. His skin blistered and broke and then peeled off as his body changed to the most unnatural succession of colors, from blue to brown.

The firefighter hero couldn’t contain his excretions and was producing stool up to twenty-five times a day, always mixed with blood.

He coughed up pieces of his internal organs, which his brave Lyudmilla cleaned with just a bandage around her hand to protect herself from infection. 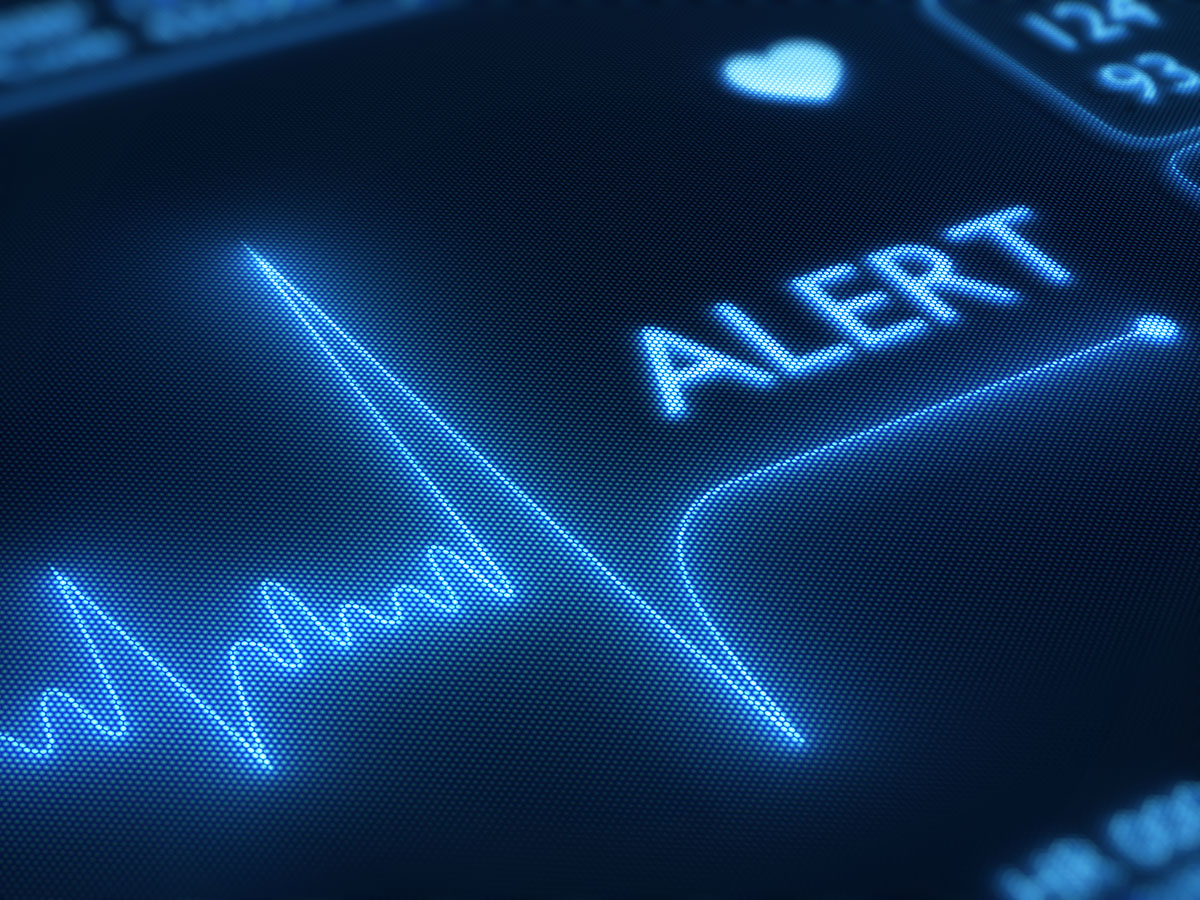 Soon, it was clear that this was all to no avail. Vasily was slowly entering into death, slipping away as his body decomposed before everyone’s eyes.

The radiation stimulated his cells to commit suicide and begin general destruction of all tissues, as his white blood cell count was nearly at zero, making him unable to resist even the tiniest infection. 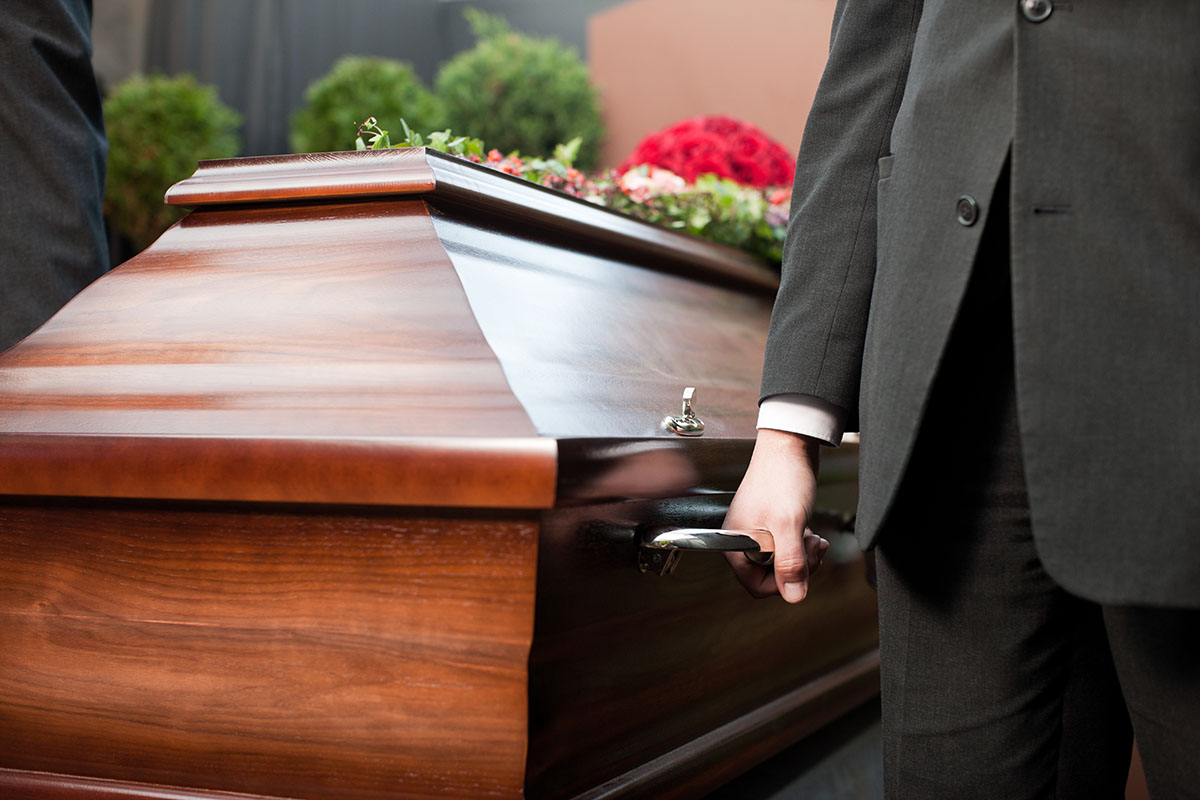 The medical personnel and his family tried to dress him appropriately for his funeral, but his feet were so swollen that no shoes would fit.

His body fell out in clumps when they wanted to dress him, as did his hair when they tried to comb what was left of it.

Finally, they received notice from the authorities that he would receive a closed casket funeral.

He was still considered radioactive: he was put within a first, zinc-made casket, placed inside another one made of wood. So was he buried, the first Chernobyl victim.

His young wife was devastated and affected by the radiation that the body of his beloved emanated.

She would go on to experience health problems for the rest of her life, but not before fate gave her one last tragedy: the daughter that she had been carrying in his womb, little Lyudmilla, Vasily’s only child, was suddenly born one evening of a few months later, as she knelt next to the grave of her husband.

The child was in terrible health due to radiation and died within four hours of her birth. 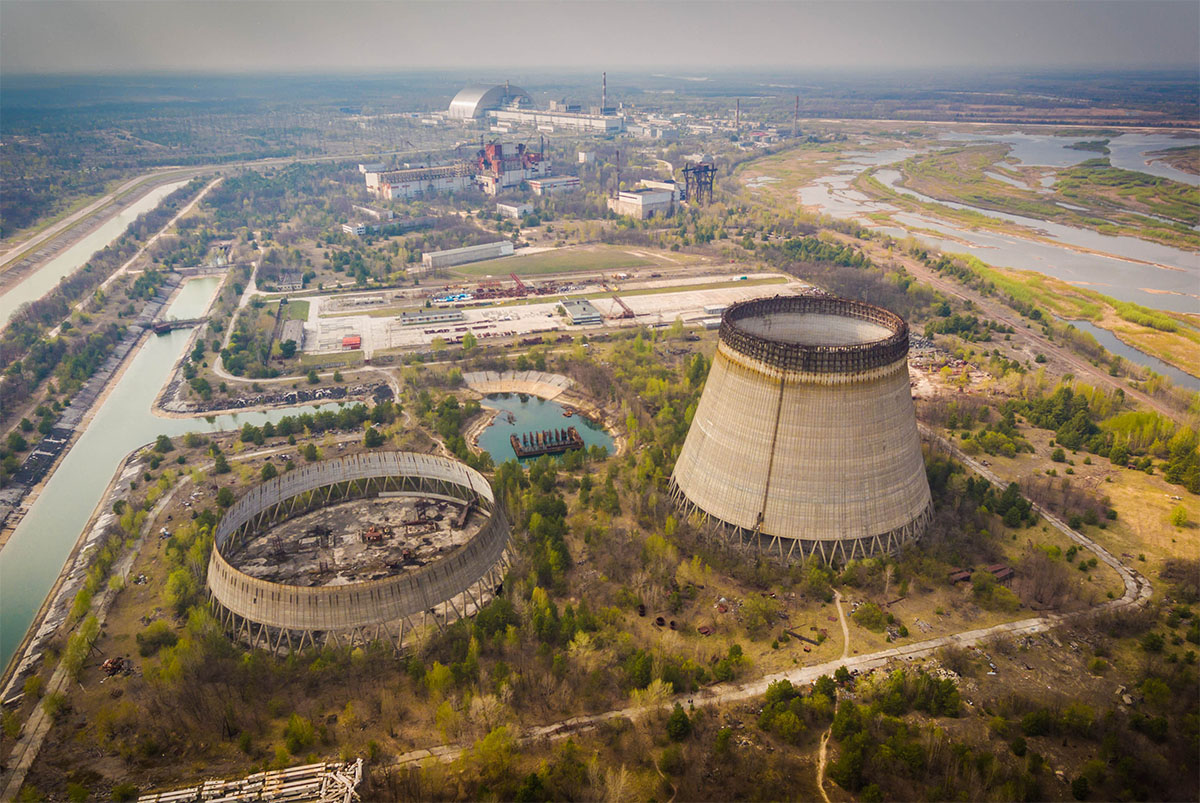 An equally tragic fate came upon all of Vasily’s companions that night. They all would die, twenty-eight of them in total, in very similar circumstances to Vasily’s death.

Over a hundred people would die as a direct result of exposure to the disaster. Several thousand more would pass over the following years due to the rising rates of cancer among the population of nearby areas.

Vasily would later be awarded the Order of the Red Banner in the year of his death and the Hero of Ukraine medal in 2006.