by Factionary 2 months ago2 weeks ago
31Kviews

You will find an endless array of horrifying murder stories throughout history. Each one is as spine-tingling as the next, but few will terrify you as much as the tale of James Bulger’s murder.

The two-year-old boy lost his life at the hand of two elder kids. Let us take an in-depth look at this harrowing tale.

The kidnappers skipped school that particular day and followed Bulger and his mother to a mall in Liverpool. 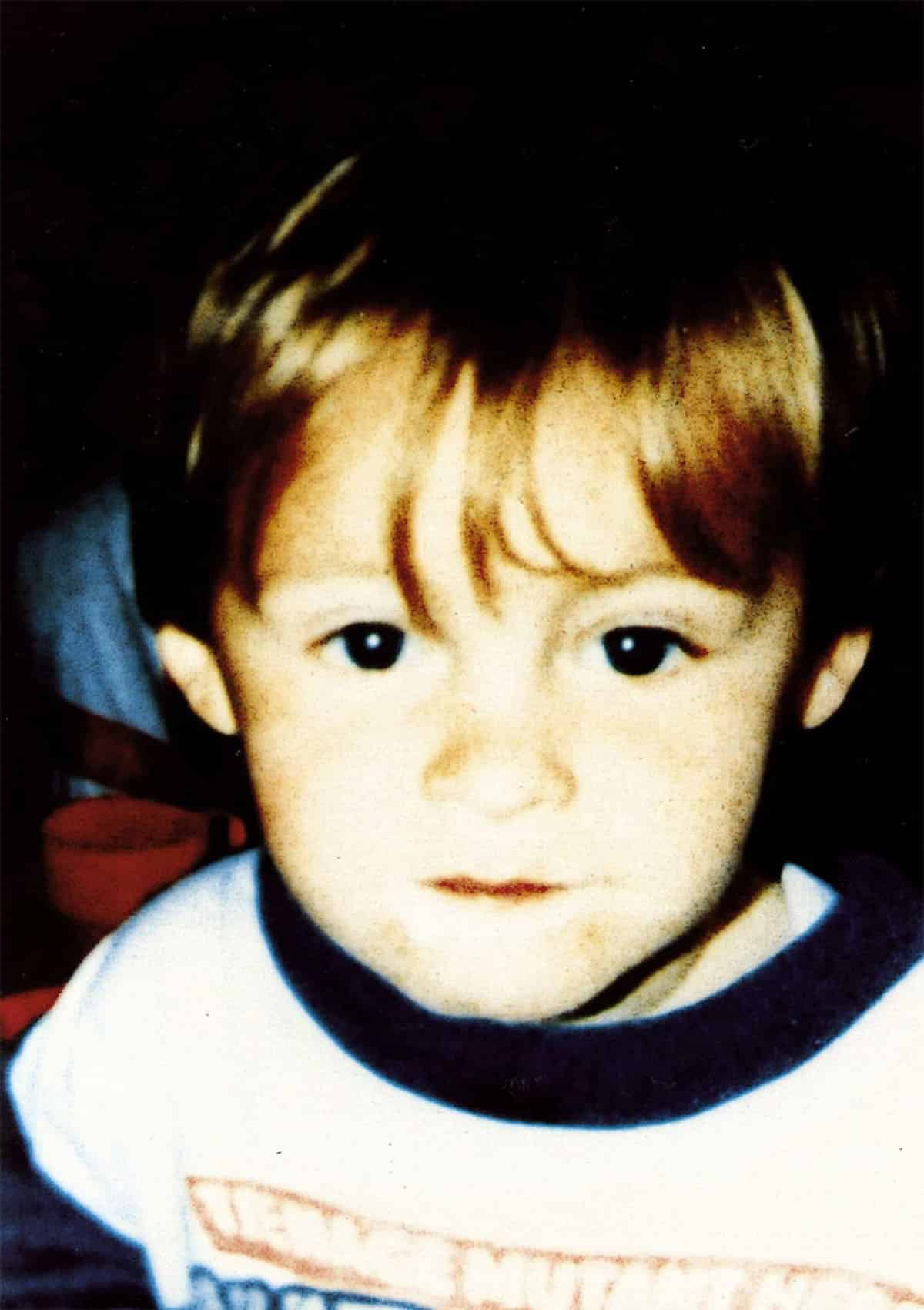 They wandered to different shops and stole anything small enough to fit inside their pockets.

The kids would later throw all of the stolen items down the escalators for fun.

Their initial attempts to kidnap Bulger were futile as he was holding her mother’s hands. However, the predatory boys waited for the mother to let her guard down for several hours.

They got lucky after they saw James’ mom near the butcher shop. She wasn’t holding her boy’s arms this time.

The abductors moved in, gripped Bulgers’ hand firmly, and quickly left the mall.

According to CCTV photos and videos, the two-year-old attempted to escape these boys by running for safety. However, they caught up to him. James’ mother, Denise, soon realized that her boy was missing.

She immediately went to the security personnel at the mall to find her son’s whereabouts.

Unfortunately, none of them saw him. Denise then described what Bulger was wearing, after which they made a missing person announcement on the loudspeaker.

Sadly, there was no sign of the kid. The mother immediately called the local police station to report her two-year-old child’s disappearance.

While police officers searched for the boy, Thompson and Venables caught James by his hand and took him.

The abductors were children too, which is why no one suspected any foul play. Most of them thought they were siblings and let them go their own way.

After successfully leading James astray from his mom, Venables and Thompson proceeded to take the boy to a secluded destination. However, this journey was full of mishaps and drama.

Authorities received conflicting reports regarding Bulger and how his murderers treated him while he was alive. Some say that he was happy and quite jovial with Thompson and Venables. 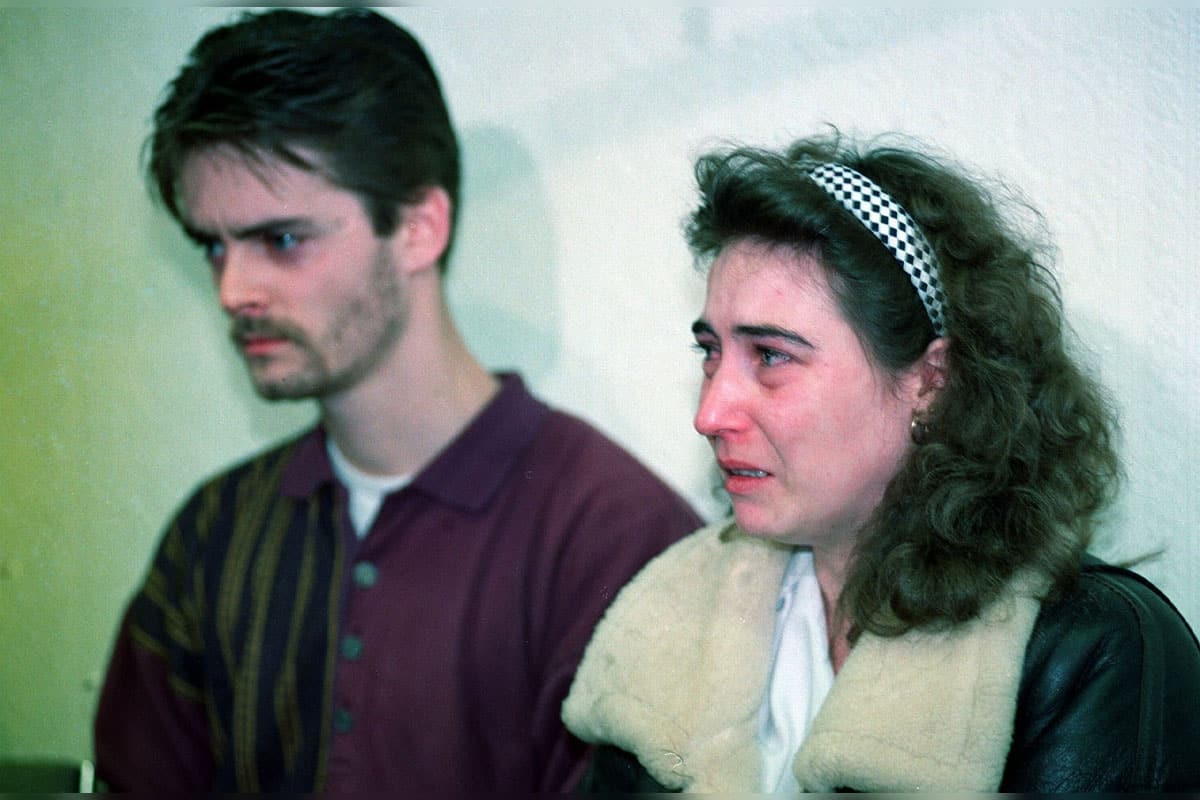 However, others noticed that the boy was under stress but did not do anything as they never suspected any life-threatening foul play.

Some passersby noticed the elder boys punching and kicking James Bulger, and ordered them to stop bullying him and go home. However, the conniving children made it seem like they were friends.

They slipped away from several people on their way and finally arrived at a secluded railway station. Over there, they proceeded to torture the boy by kicking and punching him mercilessly.

They also hit him with steel pipes, which fractured James’ ribs and skull, causing him to die.

As discussed earlier, James’ mother, Denise, filed a missing person report after she and the mall security could not find the boy.

Officers were hard at work and spent hours to canvas the entire area surrounding the mall. Unfortunately, their initial attempts went in vain, which further stressed the missing child’s parents.

Ultimately, it was an anonymous caller who implicated Robert Thompson and Jon Venables as the two-year-old child’s killers.

The person who called the local police station anonymously told the call receiver that the murders did not attend school the day James disappeared.

He also provided some evidence that incriminated the boys. Police immediately visited Venables’ and Thompsons’ houses. Initially, they were in disbelief when they saw these children.

They couldn’t believe that these seemingly harmless kids murdered a child in cold blood. However, they followed through on the anonymous caller’s evidence trail and discovered that he was correct.

The boys had blue paint on their jackets and blood droplets on their shoes. However, the officer did not jump to conclusions and sent the evidence to a laboratory for extra testing.

Forensic analysts confirmed that the blood on the children’s shoes was of James Bulger’s blood group, confirming that they were indeed the murderers.

That said, damning evidence like this is not enough to imprison someone, in some cases. There are many technicalities and legal loopholes where people can avoid prison time, so a confession is necessary.

Thompson and Venables had to spend several grueling hours inside a local police station for interviews. Detectives and various police officers asked several questions to extract a confession from either ten-year-old boys. 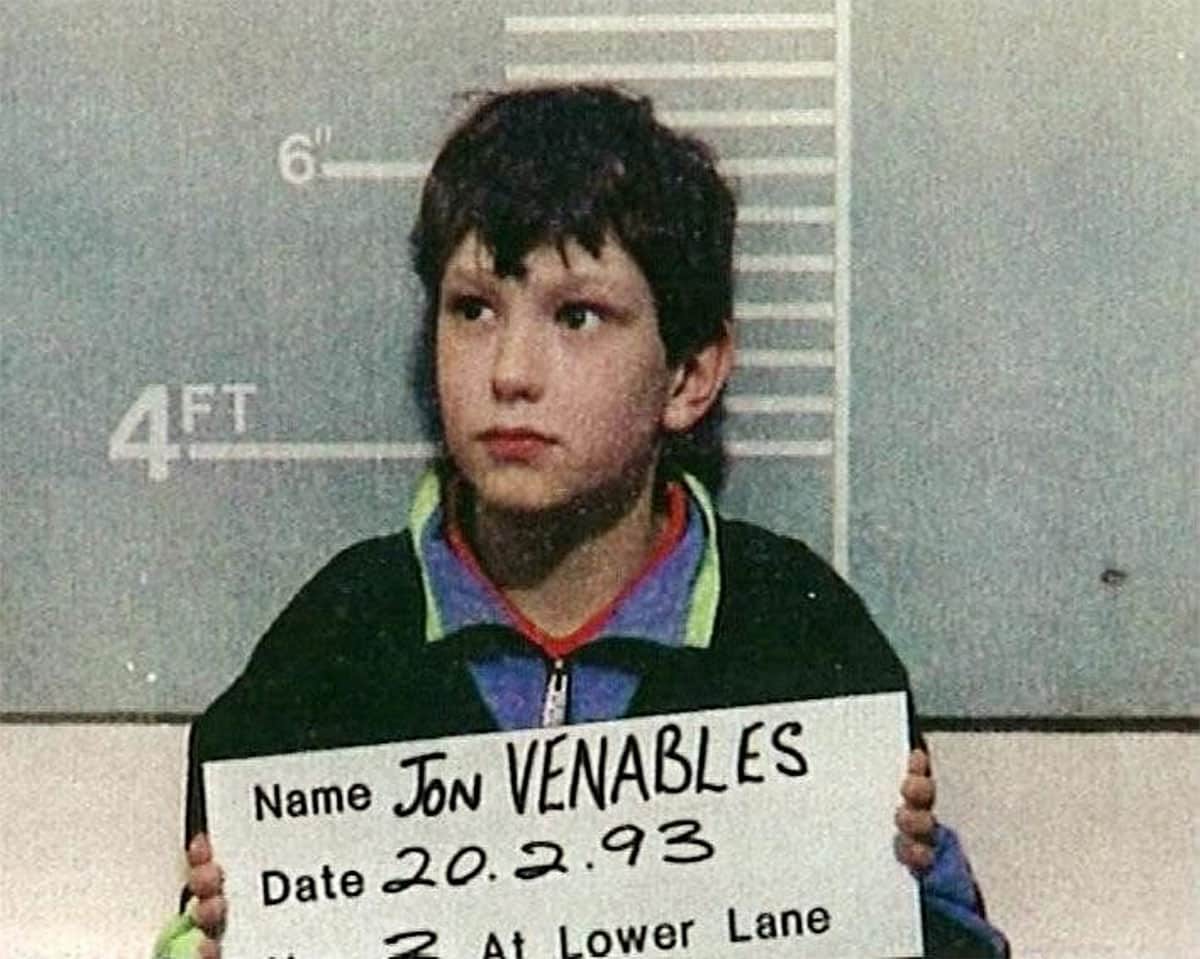 Both of them claimed they were innocent and that the officers should be looking at other suspects.

A few hours later, however, the suspects turned on each other, but their statements were not enough to penalize them.

He couldn’t take the long-lasting interview sessions and wanted to go home. He even requested the interviewer not to tell Bulger’s mother about what he did to her child.

The other kid, however, was proving to be quite a challenging interviewee.

Luckily for the police officers, the boy mistakenly provided them details regarding what the deceased child was wearing. These statements were enough to solve the case.

What’s most disturbing about these boys was that they remained unfazed throughout the interview. It suggested that they had sociopathic and violent tendencies.

Some people even suggested that this wasn’t the first time these kids murdered a child. However, there was no evidence to back these claims.

Officers found James Bulger’s body lying on top of a railway track in Liverpool. The murders hoped to make it look like an accident, but their plan did not succeed.

Since the murders were not of legal age, the court sentenced them to ten years in prison with parole.

Authorities discharged Jon and Thompson after their sentence for good behavior, but none of the people following this case were happy to hear it.