by Factionary 5 months ago1 month ago
44.8Kviews

A no-nonsense judge from Michigan is getting attention from people across the world for a decision she made during a court hearing.

There have been numerous cases over the years where judges made questionable decisions.

Some of them were perplexing enough to warrant appeals.

In some situations, the judges provide sentences based on the knowledge that most people in the jury find unrelatable.

However, everyone agreed with Qianna Lillard’s decision to sentence a woman to jail for laughing at the family of a thirty-one-year-old, who lost his life to a horrific accident. 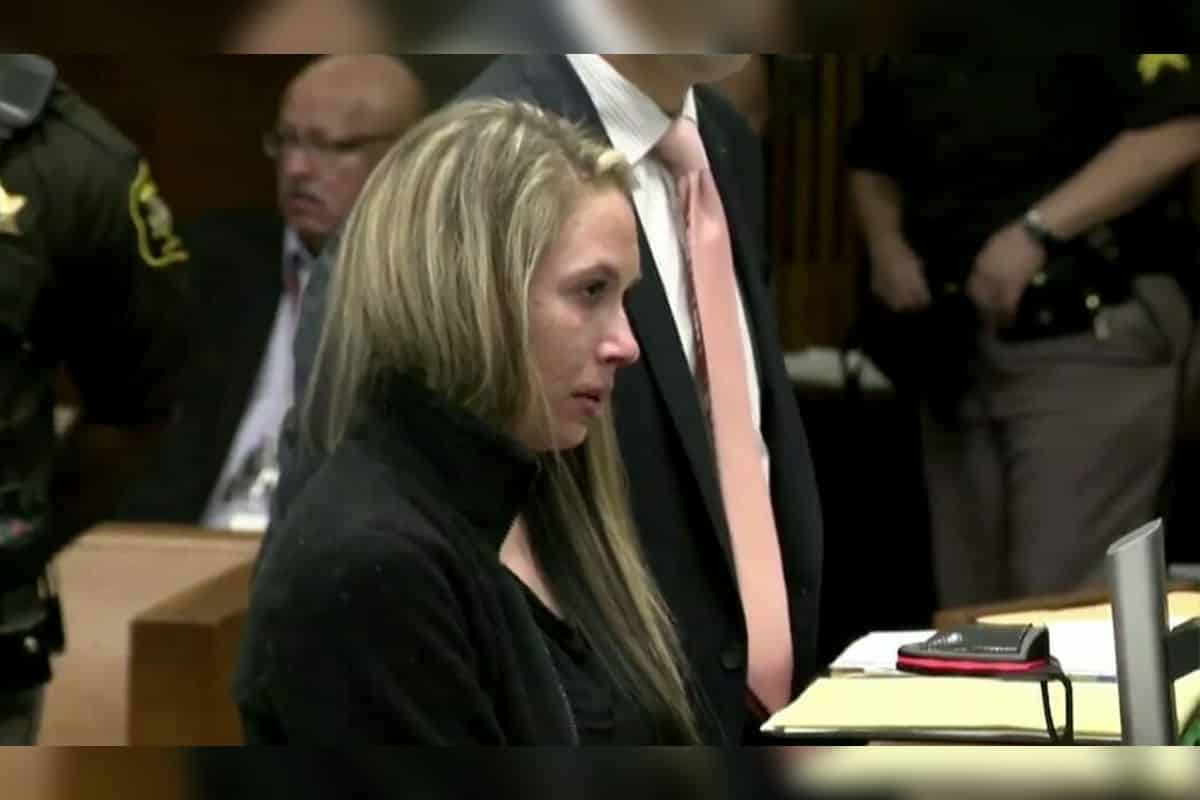 A twenty-five-year-old girl named Amanda Kosal was drunk driving in the streets of Michigan.

She was intoxicated to the point that she couldn’t control the car’s steering and crashed into another vehicle, killing one person and severely injuring another.

There was also some collateral damage that cost people a considerable sum of money.

People immediately alerted the authorities, and they took away the perpetrator.

Initially, the police and doctors assumed that both of the victims were alive.

However, upon reaching the hospital, they found out that one of them passed away. The victims were a happily engaged couple.

The wife to be, Brittany Johnson, had severe bruises and scars but was fortunate enough to avoid life-threatening injuries.

Her soon to be husband, Jerome Zerker however, did not survive the collision.

According to reports from the doctors, his body crashed headfirst onto the ground, causing severe internal bleeding, which caused him to die.

It looked like Amanda Kosal’s senseless act was going to cost her dearly.

However, things took a bizarre turn when the victim’s family appeared in court.

Their advocates were going back and forth, trying to get the best decision for their defendant.

The hearing lasted very long, which was surprising, considering how clear cut the case was.

You would expect it to be a straightforward sentence for vehicular manslaughter, but lawyers these days don’t let things go quite quickly.

The lawyer representing Amanda’s family, in particular, was trying to use every trick up his sleeve to obtain a favorable outcome for the perpetrator.

The atmosphere around the room was quite serious with some doom and gloom, which you can expect when you think about the circumstances that led everyone there.

However, things took a strange turn when they heard a couple of people giggling from Amanda’s family.

The judge listened to these giggles while reading the impact statements out loud and immediately stopped to see who was laughing. 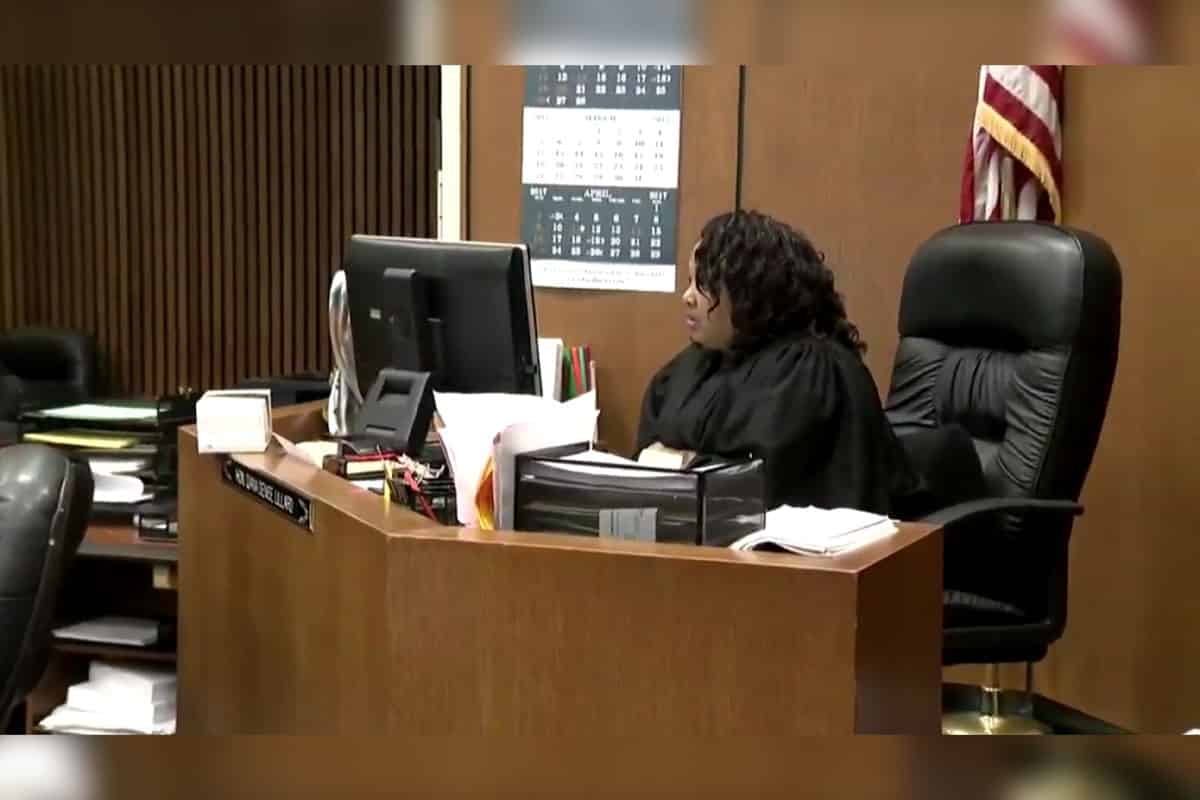 Judge Lillard quickly realized that it was Donna Kosal, the perpetrator’s mother.

Everybody in the room was as shocked and as angry as the judge was, even Amanda’s lawyer thought that her mother crossed the line.

Expectedly, things like these rarely sit right with judges, but very few of them do something about it, especially when there are other pressing matters at hand as well.

However, Quiana Lillard decided to give the gigglers a piece of her mind by lashing out at them in front of everyone.

The judge said that smiling and laughing at a tragic moment when someone lost their family member is nothing short of shameful behavior.

She was so angry at Donna Kosal that she referred to her as a clown.

After maintaining order back in court, judge Lillard decided to send Donna to prison for her actions.

It was a shocking decision that came out of the blue.

Everybody in the room thought that the angry lecture would be the end of it, but there was more, as Lillard decided to make an example out of the giggler.

She sentenced Donna to three months in prison, stating that what she did was unforgivable and evil.

Why Was Donna Laughing?

No one knows why Donna was giggling, but most people in the courtroom believed that she had a condescending attitude throughout the hearing.

She was being overly flippant towards everybody and did not take the judges or lawyers seriously.

Some people even suspected that she was inebriated the entire time.

Judge Lillard thought that Donna’s disrespectful attitude came from the fact that she thought her lawyer would help Amanda prevent jail time.

However, that was not the case, as the judge decided a sentence of three to fifteen years along with a hefty fine to compensate the victim’s family.

As for Donna, she had to appear in court once for her disrespectful actions.

Surprisingly, she was quite condescending towards everybody in court and even exchanged some mean words with the judge, making fun of her appearance. 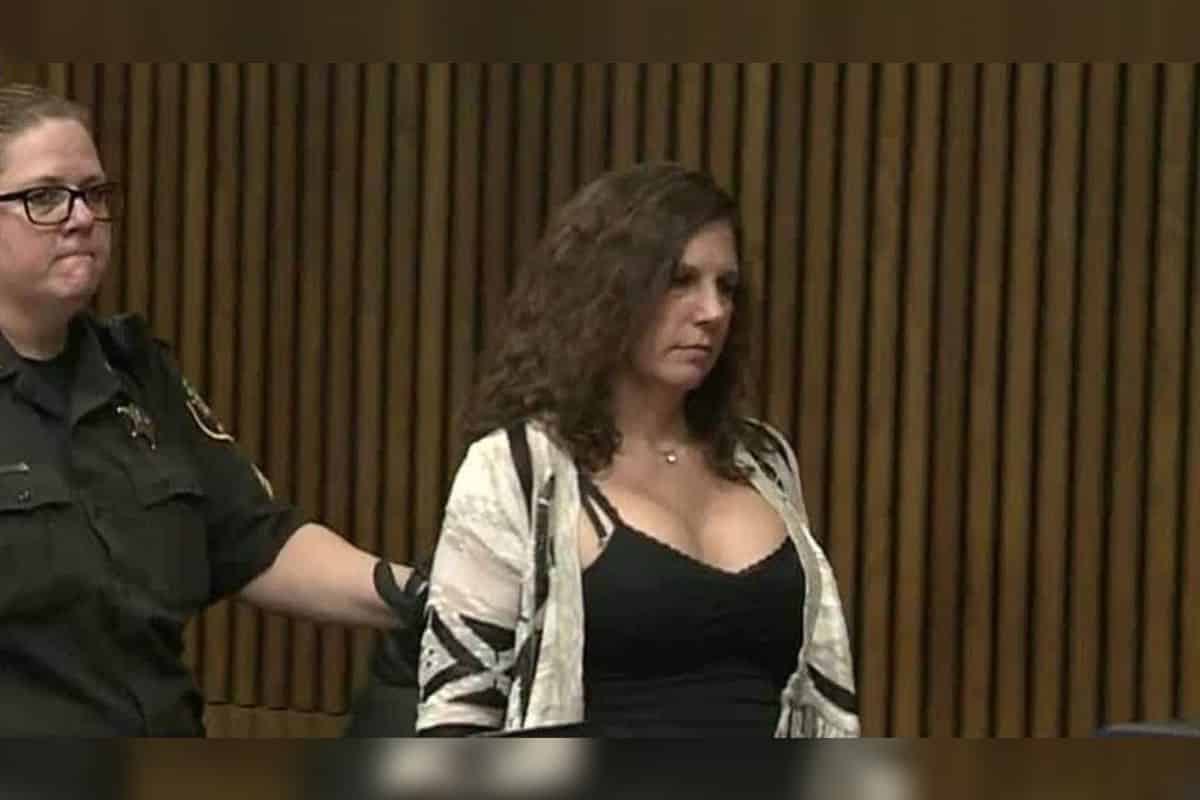 It worsened her case as Lillard did not waste any time in finalizing Donna’s punishment of three months in prison.

However, her lawyers spoke to the judge to reduce her sentence, claiming that Donna was sorry for her behavior and that she was only looking out for her doctor.

After hours and hours of back and forth, the judge set an expensive bail price ordered Donna to spend five months in community service.

She believed that it was a just decision as serving others would not only make Donna a productive member of the society but also teach her a valuable lesson about being humble.

Did Everyone Agree With Judge Lillian’s Decision

While people have varying opinions on almost everything, most of them agreed with the judge’s sentence.

Surprisingly, there was little to no backlash from Donna’s family, either.

Almost everybody acknowledged that what she did was wrong and had to learn a lesson in humility.

The video where Judge Lillian was sentencing Donna became an internet sensation.

The comment sections online were full of messages supporting the decisions, claiming that more people in law enforcement should aspire to be like this judge and how she conducts her business.