by Factionary 8 months ago1 month ago
2.7Kviews

Although Scandinavia was where the Vikings resided, their lives were quite busy due to which they explored different parts of the world.

These Norse warriors were capable of doing a variety of things like colonizing, trading, exploring, and even looting. When they were alive, their mere presence instilled fear everywhere, especially the some parts of Middle East and Europe.

The extent of their influence was widely spread which is why it is not a far stretch to imagine that their notoriety still makes an impact to this day.

Most of us know about Vikings through movies and television shows. These depictions in pop culture have only made these Scandinavian raiders more popular.

However, as it is true with most historical depictions, most films and T.V shows either add their own twist to something or leave some important information out.

So, although a lot of people might claim that they know about the Viking era, there is a lot that they might not know too. With so many legends and myths surrounding the period when the Vikings were alive, it can get tough to separate fact from fiction. 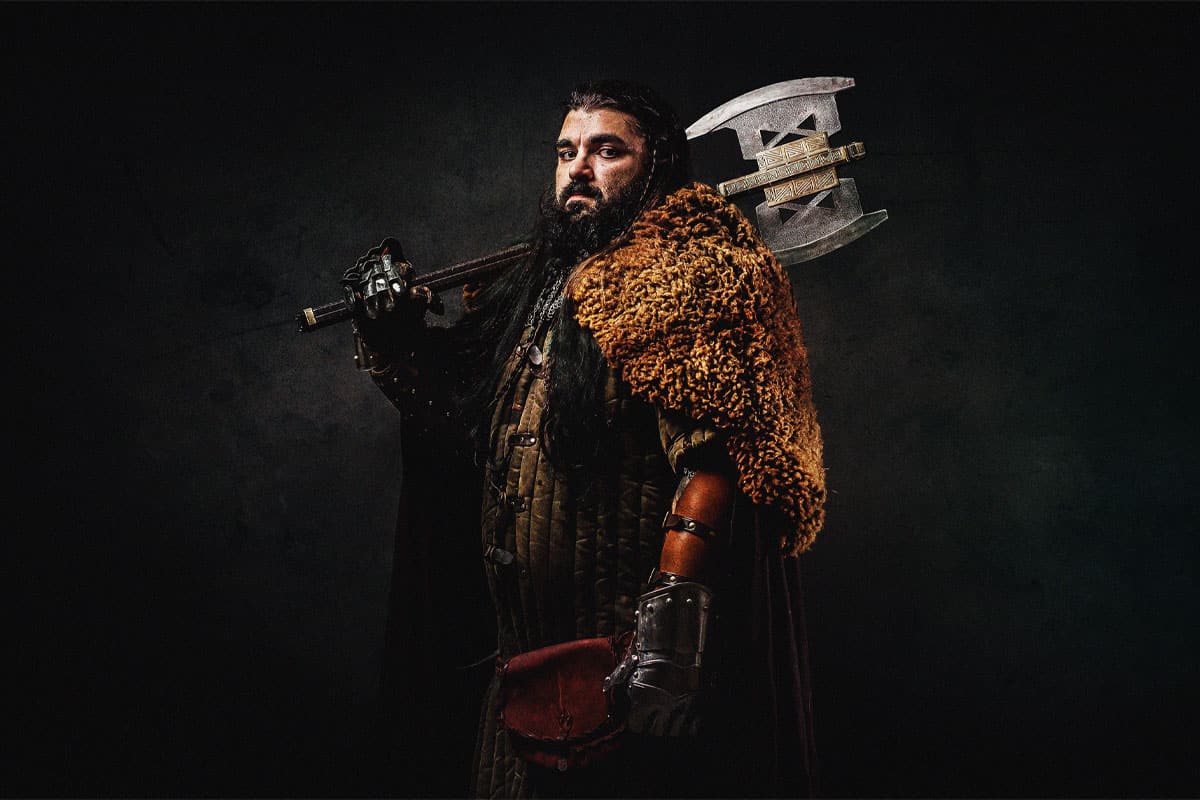 So Who Were The Vikings

The Vikings were Scandinavian raiders who terrorized a major part of coastal Europe for centuries during the Viking Age. As we were discussing earlier, Vikings have been a part of numerous fancy representations as of late.

Although quite specific in most cases – some of these representations are accurate while the others aren’t.

One thing is for certain though – the stories that talk about Viking brutality are horrifyingly true, however, their culture had far more nuances than one would imagine.

Were they well-kept or unclean? Were the horned helmets actually real? A lot of what we are aware about Viking culture was either fabricated by people long after the Viking Age’s end or written by people who the Vikings were defeating.

But, if you look beneath all the misconceptions surrounding the Vikings, they are still as fascinating as one would imagine.

Another fact that is undeniable about them is – they are considered to be among the most dangerous warriors in the history of Europe.

Vikings solidified their villain status during an event that occurred somewhere around 793 AD. In this event, a large group of these Scandinavian warriors raided the Northeast coast in England and destroyed its abbey in brutal fashion.

A renowned English scholar who went by the name Alcuin of York witnessed this and claimed that this was the worst atrocity he had ever seen.

However, this was just the first time that people witnessed what these Vikings were capable of. This was just their introduction and a way of letting everyone know that they had marked their territory. 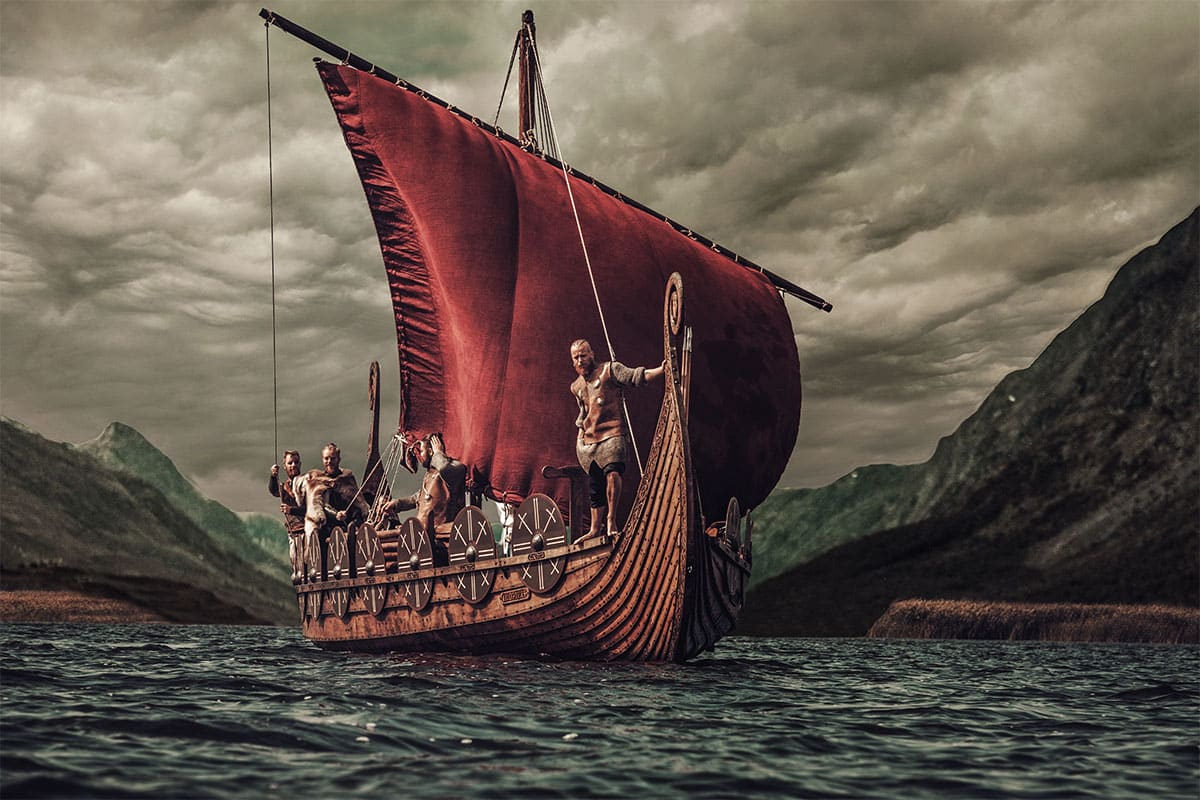 There is very little doubt in everybody’s mind about the violent nature of Vikings. Most of you may have heard of the term “berserk”, if you don’t, you may be surprised to know that it comes from the Vikings.

Their armies often had a bunch of Berserkers in them. What made the Berserkers stand out from the ordinary Vikings is the trance like fury they used to fight in.

There was no fear or quit in them and all that kept these Berserkers going was pure rage. Icelandic history in particular makes mention of them quite a bit.

It notes that they used to prefer wolf or bear skin instead of wearing armor. Some historians also speculate that the trance like state that these Berserkers went into occurred due to massive drug and alcohol consumption.

Besides the berserkers, there were also huscarls. These Vikings were first class body guards appointed by Scandinavian Kings. Every king had his group of huscarls.

What made these body guards stand out was their enormous axes. These axes were also known as Dane axes and were easily capable of splitting metal shields and helmets into two parts.

Were The Horns Real

Contrary to popular belief, Vikings did not have any helmets with horns. A musical drama from Germany known as Der Ring Des Nibelngen from 1876 showed a horned helmet with a sword in one scene.

People assumed that it belonged to the Vikings and spread the word, so much so that people today believe it’s real.

That being said, archaeologists did come across a horned Viking helmet, however, after studying it thoroughly they discovered that this helmet was not used for war but for ceremonial purposes. So yes, there was no horn in sight when the Vikings charged for battle.

There were four main social classes in Nordic societies. The classes consisted of the following: 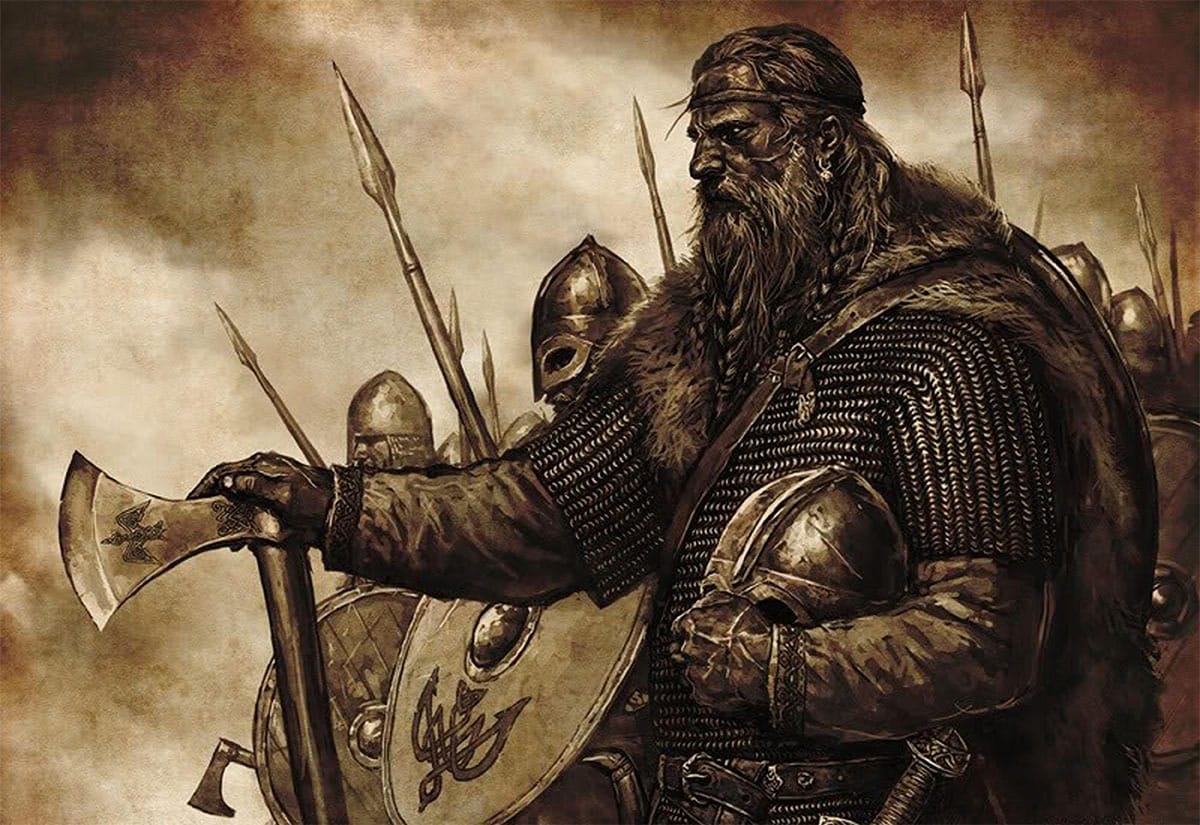 Obviously, the King owned and ruled the land. The Jarls were considered to be the king’s highest noblemen. They lived in territories which were ruled by the king.

Then came Karls – these free people were mostly builders, tradesmen, and farmers. Most of them were capable of building their own land. Thralls were the lowest in the social hierarchy, they were mostly slaves.

Vikings used to travel a lot. They had numerous reasons for traveling for months and sometimes even years. One of those reasons was to conquer cities and settlements.

You may find it surprising that Vikings were responsible for founding numerous cities in Europe.

Irish cities like Limerick, Cork, Waterford, Wexford, and Dublin are just a few of the prominent settlements that were founded by Vikings.

York, and other numerous English cities are also known to have some sort of Viking impact.

Vikings were particularly active in the middle of 793 AD to 1066 AD. They went to European countries to invade lands. Some Turkish, Russian, and Irish lands were also a part of Viking invasions.

Suffice to say, the Vikings mythos is quite vast and full of interesting facts and the deeper the dig the more you will find out about these Norse warriors.