by Factionary 5 months ago3 weeks ago
010Kviews

However, the unbelievable story of Oregon’s exploding sperm whale is of particular interest because it didn’t go as envisioned, and it stayed on the lips of many for years to come.

And now, you’re about to lend your lips to the many who talked about the Oregon whale explosion.

The sperm whale exploded by the authorities using dynamites to get rid of the carcass caused a bit of an uproar in 1970.

Many deemed it an unsuccessful operation, while a select few thought it a huge success.  About 50 years later and here is all you need to know about this event. 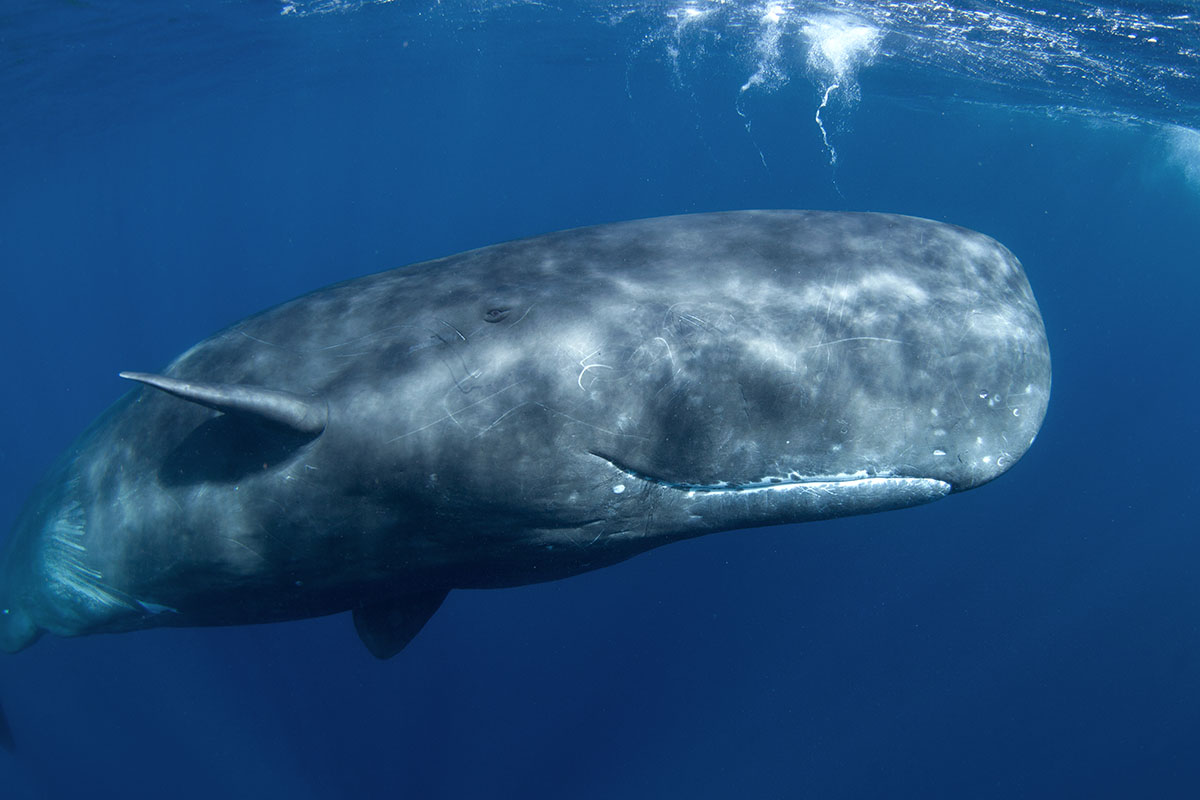 November 9, 1970, the people of the Oregon Coast in Florence were greeted with an unusual sight when a 14m sperm whale washed ashore on the central Oregon Coast.

Estimated to weigh about 16,000 lbs, the carcass was such a sight to behold. Many wanted it gone, and the final resort was to blow up the decaying mammal with explosives.

The rationale was to make the carcass small enough for consumption by scavenger birds – well, no scavengers came near, probably for fear of the noise of the explosives as Paul Linnman speculated.

Larry, now 79, was a young, excited reporter at the time of the whale explosion in the 1970s.

According to him, the highway officials of the State Highway Division –which managed the Coast in those days – planned on removing the whale “like it was a big boulder on the highway.”

And as such, they planned to “blow up the whale to pieces, out toward the sea, and the fish and seagulls would eat most of it.” Well, that didn’t go as planned now. 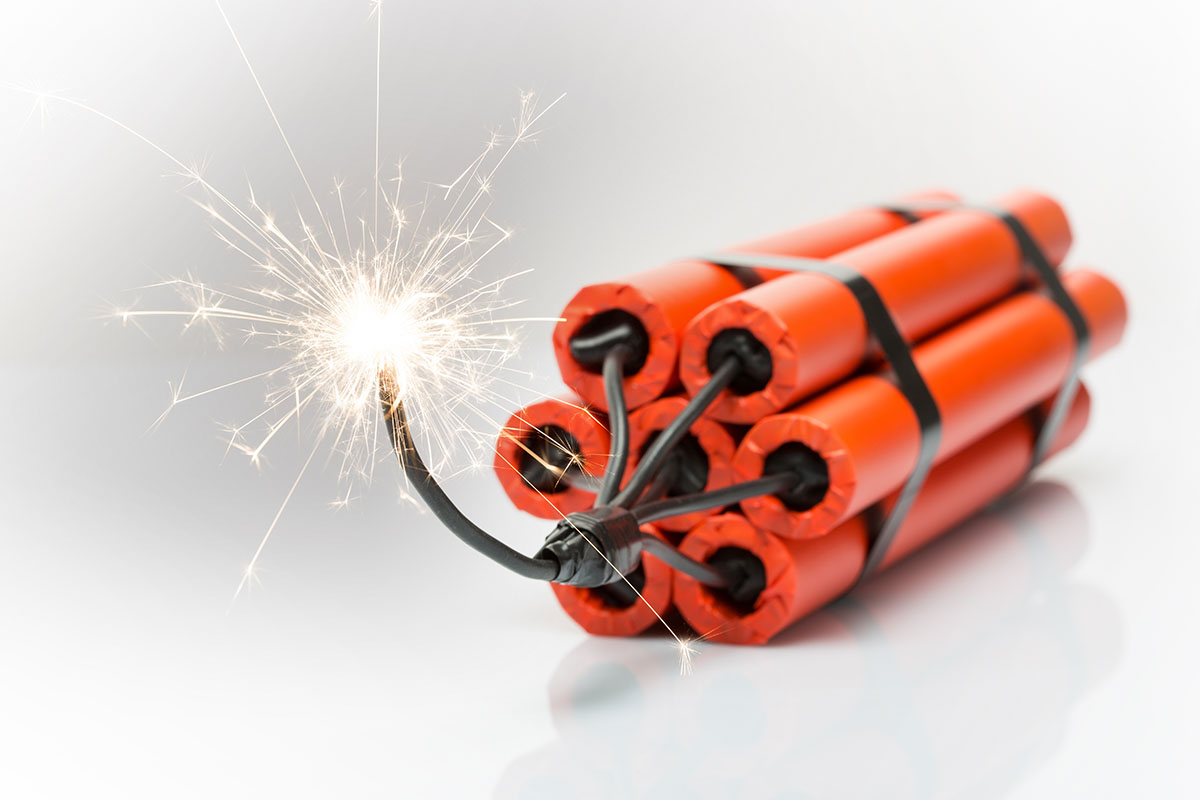 Lots were cast, and it was decided that dynamites be used (of course, we are kidding about the lots) to disintegrate the whale carcass.

George Thornton, the engineer in charge of the operation, said in an interview that he was unsure of the amount of dynamites needed to blast the whale into smaller bits.

Later, a charge of about 450kg of dynamite was settled for. An expert was reported to have considered this too much for the job, but his counsel was ignored. The consequences were evident in the aftermath of the explosion.

Although George Thornton described the whale explosion as a success later, many would beg to disagree. The purpose of the blast was to make it easier for the carcass to be discarded.

Still, the events of that day can’t be evidence of such intended success. A large chunk of the corpse remained on the beach after the explosion, which officials of the highway division had to clean up.

Not only that, following the explosion, some parts of the whale landed several kilometers away, even flattening a car under its weight. It was what you would call a blubber party.

When the dynamite was denoted on November 12 at 3:35 pm, and blubber rained down from the skies, some were there to capture the moment live.

Paul Linnman, a reporter for KATU-TV in Portland, Oregon, was there with cameraman Doug Brazil to capture the resulting explosion.

Following the failure, Linnman, in his report of the event, was of the view that “should a whale ever be washed ashore in Lane County again, those in charge will not only remember what to do, but they’ll also certainly remember what not to do.” 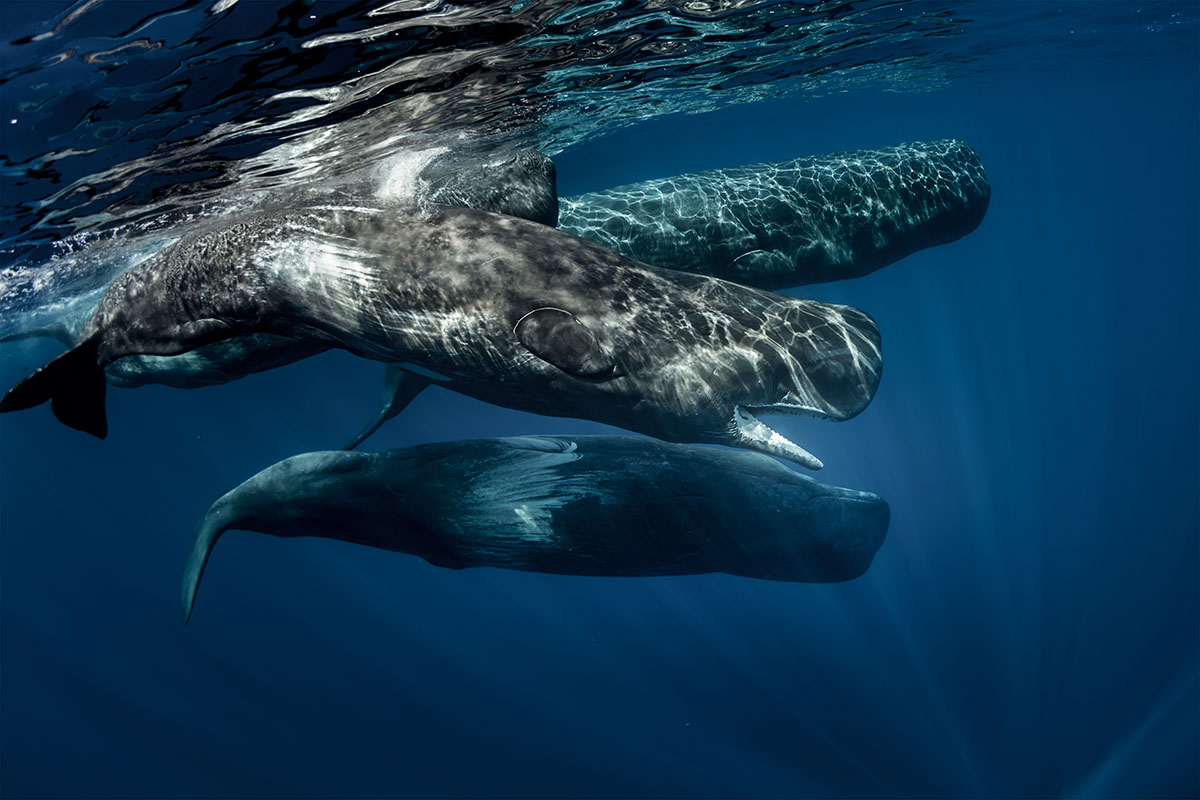 Sometime in 2004 in Tainan City, Taiwan, there was the occurrence of a bursting whale carcass. This time around, it was not due to dynamites or the work of some state highway division officials.

This time, a gas buildup in a decomposing sperm whale caused it to blow up while en route for a post-mortem examination. Luckily, the explosion didn’t cause any casualties or injuries like that of Oregon. 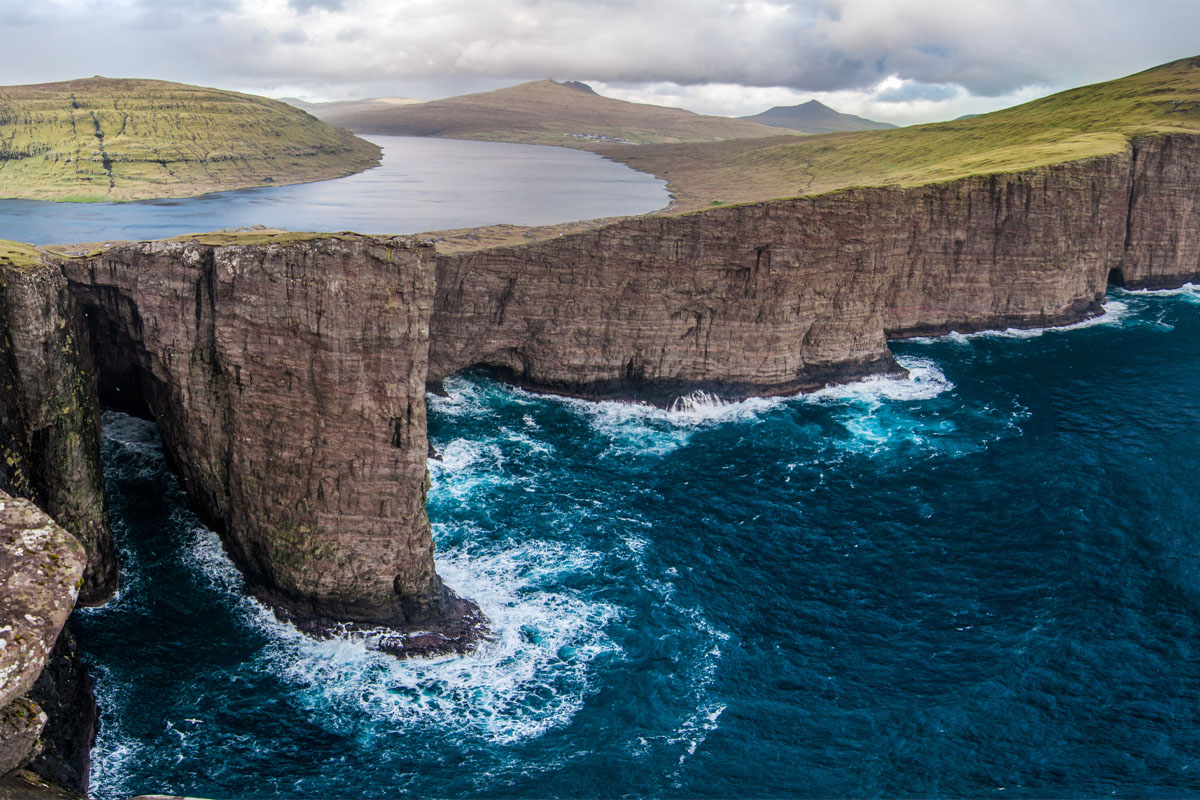 Yes, there’s more. On November 26, 2013, a sperm whale carcass burst in the Faroe Islands of the Kingdom of Denmark.

To avoid an enormous burst, authorities had its skin perforated. On September 2, 2010, a 9.5m humpback whale was killed by the Western Australian Department of Environment and Conservation using explosives.

This was after the humpback whale had been stranded for two weeks close to the city of Albany. There have been other instances even as close as 2016, and we can’t wonder how many more may happen in the future.

Dave Barry was in the news for the news he made. In 1990, writer Dave Barry in his Miami Herald column of May 20, 1990, brought the story to the public’s attention. Dave reported that he possessed footage of the event.

This was 25 years after the event in 1970. Following Dave’s exposure, an unattributed article was published in a bulletin. The Oregon State Highway Division started receiving calls concerning the publication.

Decades after the exploding whale event occurred, the residents of the coastal region of Oregon, where it happened, decided in 2020 to dedicate and name a park (about 130 miles southwest of Portland) after the occurrence of that day.

They called it the “Exploding Whale Memorial Park,” after about 439 out of 856 voted that to be the name as against other options like “Bridge View Park” and “Siuslaw River View Park.”

The good thing is that you could visit the park whenever you’re out visiting Florence. 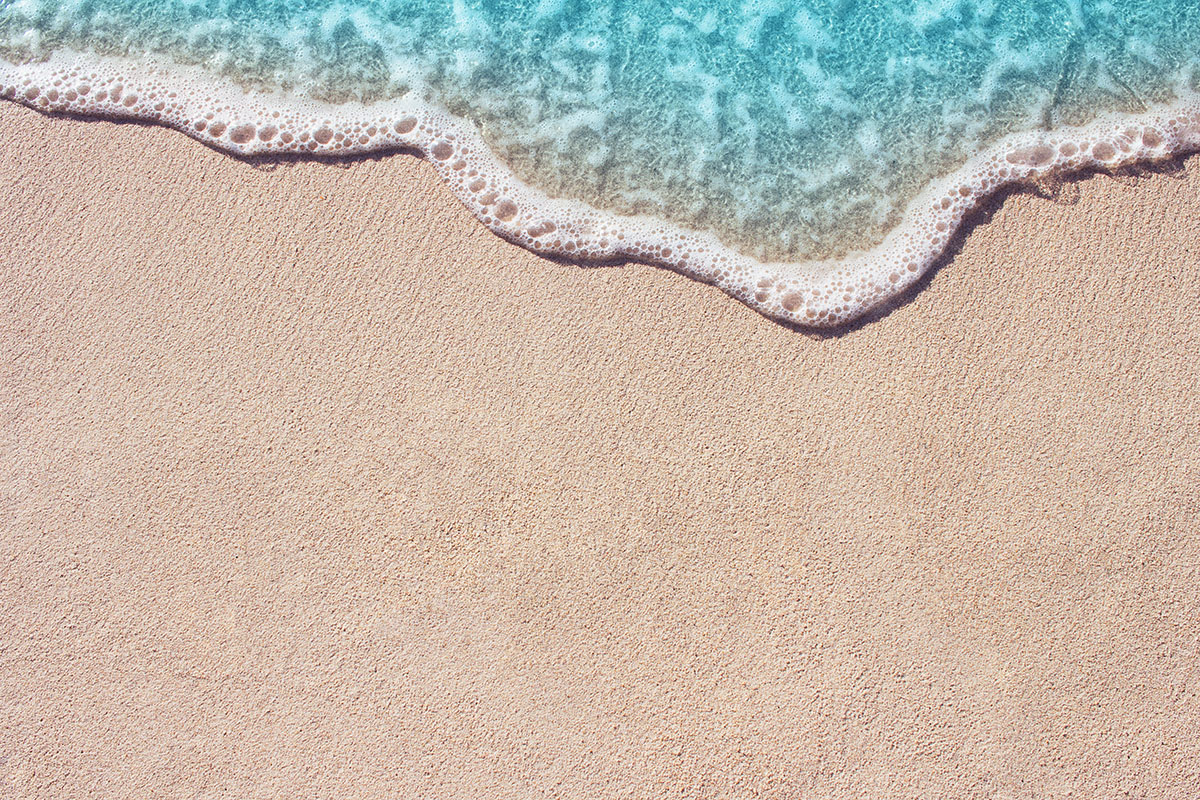 No one wants a repeat of November 12, 1970. No one wants blubber, blood, and a sand situation like it happened about 50 years ago in the Oregon Coast in Florence.

Don’t forget the acrid odor people had to deal with for days and other similar discomforts.

This is why currently, the policy developed by the Oregon State Parks Department is to bury whale carcasses wherever they land.

And in the event of not-deep enough sand, the corpses are to be relocated to another beach with enough sand to plant them.