In the mid-20th century, John Griffin, who was frustrated at the tension that existed between the whites and blacks, attempted to understand the bone of contention.

He decided to understand the life of a black man in American society by doing what many considered as crazy and unimaginable.

John, a white author, and journalist from Texas, who had gone temporarily blind while serving in the U.S. military, set out in 1959 to record one of the most challenging experiences of his life.

An experience that would clarify his thoughts and hopefully serve as a satirical narrative that would change the mindset of many people. 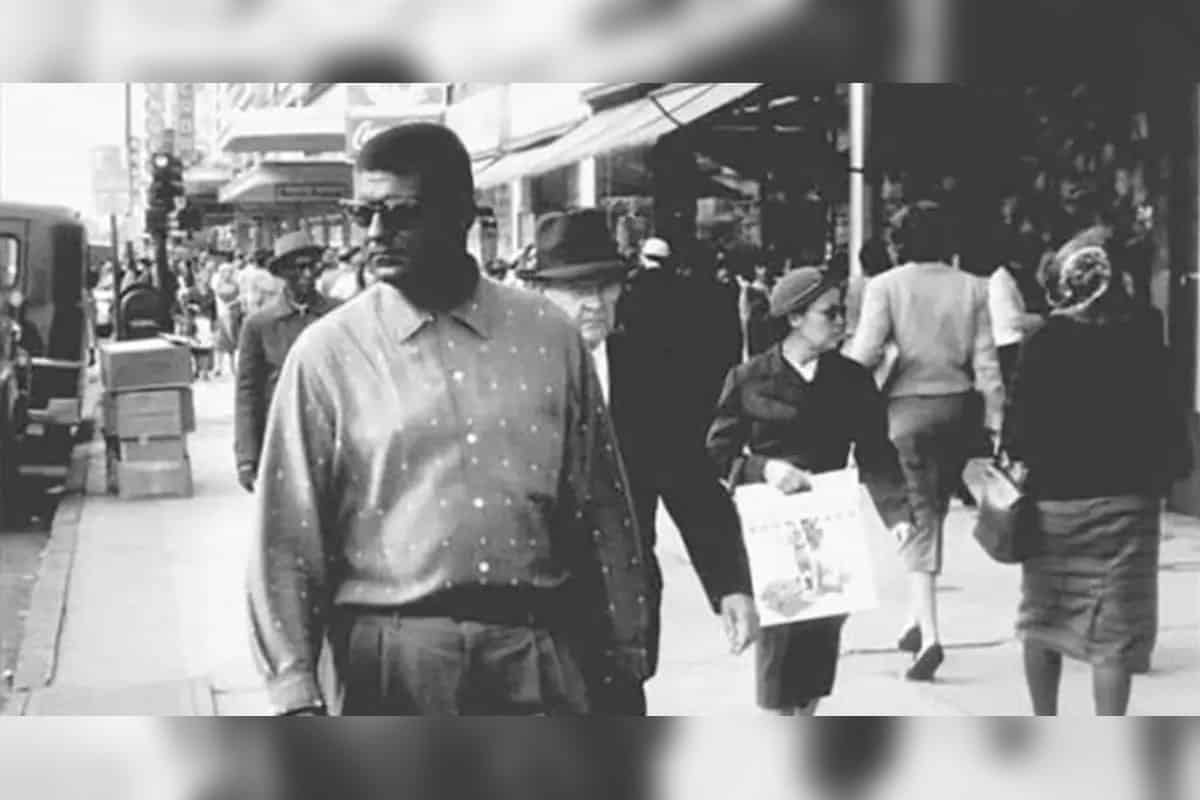 John Griffin decided to live in the American South as a black man for six weeks to see how a black man is being treated.

Griffin’s blindness inspired him to write about color when he sat in on a panel discussion about desegregation and found out that he couldn’t even tell the speaker’s races from their voices.

“The blind can only see the heart and intelligence of a man, and nothing in these things indicate in the slightest whether a man is white or black.”

Griffin altered his pigmentation to become a black man to make the United States light of the deterministic weight of color and race.

Having met with a New Orleans-based dermatologist, he spent a week (15 hours a day) under a sun lamp and took a prescription drug that works to expedite the darkening of his skin – Oxsoralen and shaved his head and arms.

He set out for American South with the decision not to act in a way the society believes the black acts.

However, he planned to eat at cafes run by Blacks, stay at black-only hotels, and travel with blacks.

Griffin aimed to know if he would still be treated with respect after darkening his skin.

“I decided not to change my name or identity. I would merely change my pigmentation and allow people to draw their conclusions. If asked who I was or what I was doing, I would answer truthfully,”

Griffin Gets “The Black Treatment”

To his disappointment, the treatment he received changed just as his skin color changed.

He tried to get a job, but he wasn’t considered because of his skin color.

He was treated with disrespect, disdain, and fear. He felt weak, low, and powerless.

Although Griffin knew about racial hierarchy, he was dumbfounded to see how it had eaten deep into the heart of many.

In describing how he received the hate stare in a bus station lobby, he said:

“I walked up to the ticket counter. When the lady ticket-seller saw me, her otherwise attractive face turned sour, violently so. This look was so unexpected and so unprovoked, I was taken aback.” 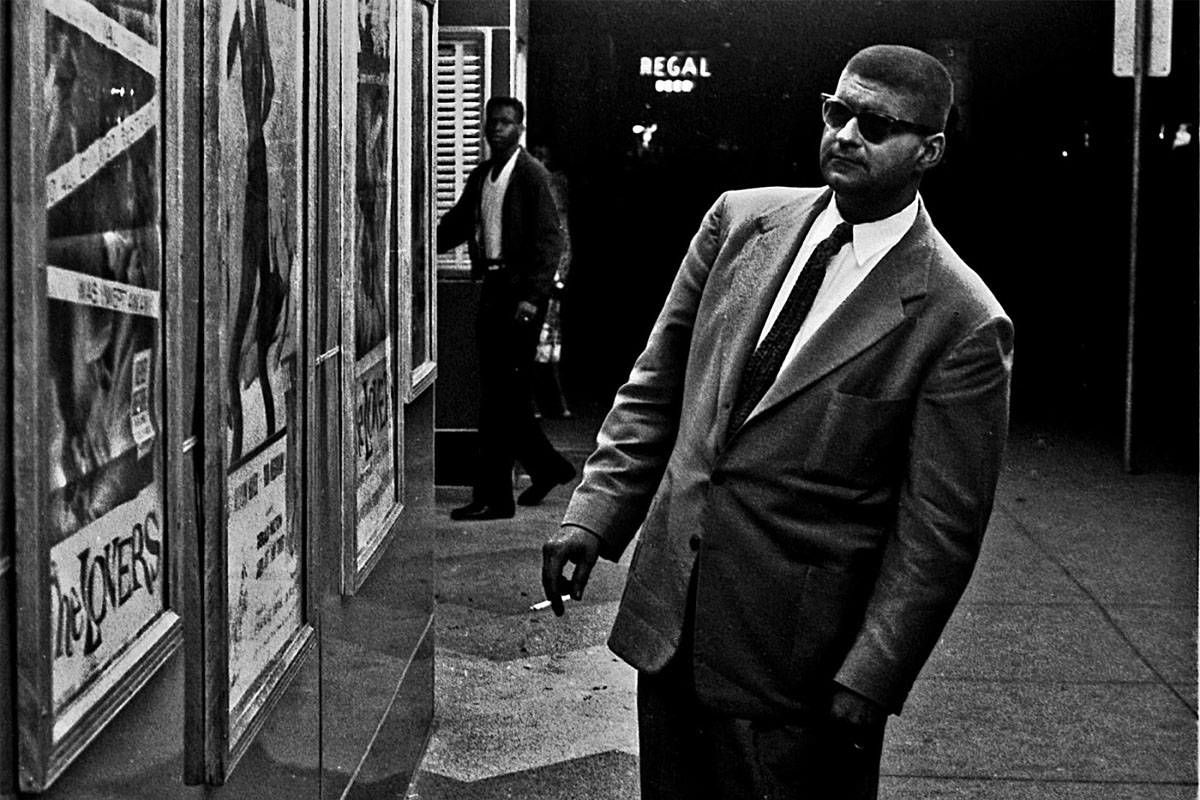 “What do you want?” she snapped.

“Taking care to pitch my voice to politeness, I asked about the next bus to Hattiesburg.”

“She answered rudely and glared at me with such loathing I knew I was receiving what the Negroes call “the hate stare.” It was my first experience with it. It is far more than the look of disapproval one occasionally gets. This was so exaggeratedly hateful I would have been amused if I had not been so surprised.”

Griffin further revealed how he got another hate stare from a middle-aged white woman when he got his ticket.

“Nothing can describe the withering horror of this. You feel lost, sick at heart before such unmasked hatred, not so much because it threatens you but because it shows humans in such an inhuman light. You see a kind of insanity, something so obscene the very obscenity of it (rather than its threat) terrifies you.”

Six weeks after the project, Griffin decided to return home.

He stopped using the skin dye and stopped taking his medication.

While he had the privilege of reclaiming his race, it’s sad that other blacks who suffer for years in the society have no such privilege.

Griffin became a national celebrity and a “villain.”

He was interviewed on TV shows and news magazines.

They saw him as an enemy rather than reflect on his satirical move.

He received death threats, and his effigy was burned on the street.

The hostility was so much that he moved to Mexico with his family.

While in Mexico, Griffin compiled his experiences into a book titled, “Black Like Me.”

Ever since he published the book in 1961, the book has been translated into 14 languages and a film.

While some critics stated that Griffin’s revelation was nothing new, Dan Wakefield of The New York Times stated:

“People need to be aware of the routine torments of discrimination as they plague the everyday life of particular individuals.” 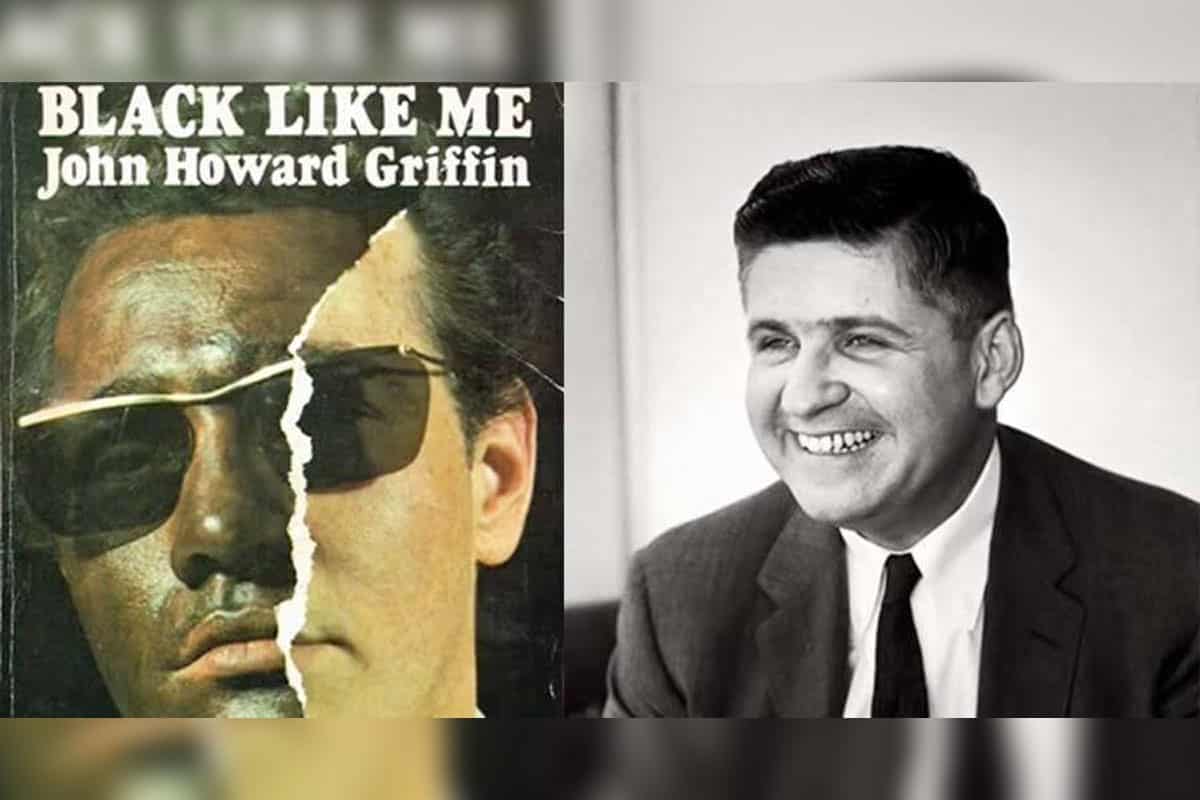 Ever since the life-changing adventure, Griffin spent his life traveling and speaking about his experience to change the mindsets of others, but he was however met with negative reactions.

In 1964 while traveling to Mississippi, he had a flat tire.

He stood on the road for help, instead of getting the help he sought, he was dragged and beaten.

In an interview, Robert Bonazzi narrated this encounter with Hoston Chronicle, he said:

“A group dragged him away and beat him with chains, leaving him for dead.”

Although he died years ago, at the age of 60, after facing so many adversities, his book and experiences have remained ground-breaking.

But despite its effectiveness, many have detached themselves from the sympathy in the book.

To corroborate this, Sarfaz Manzoor explained:

“Today, the idea of a white man darkening his skin to speak on behalf of black people might appear condescending, offensive, and even a little comical. Griffin felt that by “blacking” up, he had “tampered with the mystery of existence,” which sounded profound when I read it at 16, but now seems typical of Griffin’s rather portentous prose, which occasionally makes one doubt the credibility of what he is describing.”

Irrespective, nothing changes the fact that we live in a world of tormenting racial hierarchy.

Whether “Black Like Me” is continuously criticized or not will undoubtedly remain a vital torch to the foreseeable future.