by Factionary 2 months ago1 week ago
4.7Kviews

While cases of s*xual assaults are not taken lightly in the States, the case of a young man whose active prison time was ruled by the presiding judge despite being involved in a case of s*xual assault seems to be a one in a thousand occurrence.

On August 8, 2018, Logan Osborn, a 19-year-old man charged with tying up and s*xually abusing a 14-year-old girl in 2017, has escaped prison time. Richmond Times-Dispatch stated that the young man would not have to pay for assaulting his classmate as the presiding judge ruled out his previous judgment on the assault. 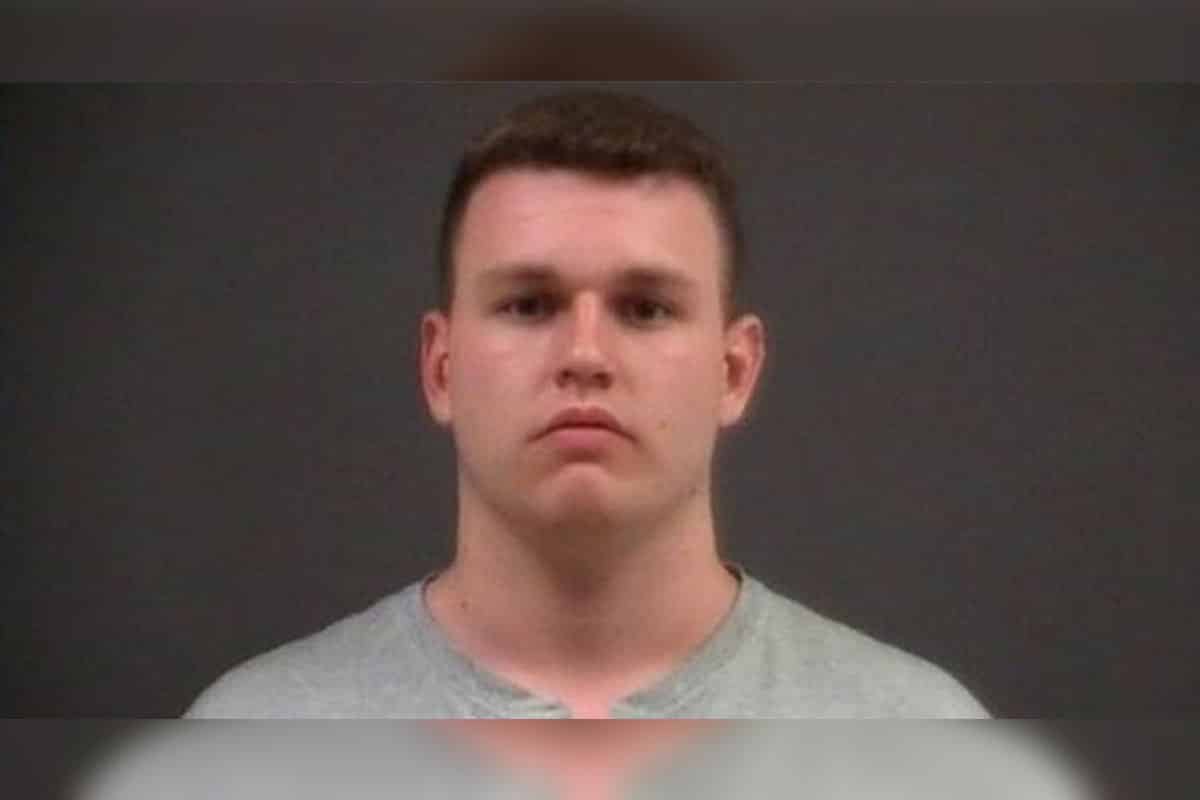 Evidence revealed that the assault happened between Osborn and a young girl who was his classmate.

At first, the duo met at prom, then let saw a week after their first meeting to see a school play.

The prosecution revealed that the pair, who got along during the play, decided to stick around after the play to get to know each other better. But to the disappointment of everyone, Osborn, who was older than the girl, took advantage of her innocence and naivety.

The prosecution revealed that Osborn tied the girl’s neck and hands with a belt, pushed her to ground, and forced her to act s*xually.

While the young girl cried as she was assaulted, Logan Osborn picked her again, pushed her against the wall and forced her to go on her knees.

When he finished with her, he left her in a disorganized state for her mother to pick her up. Her mother picked her, cited her worries, asked her some questions, and took her to the hospital for an exam. Although she was not injured in any way, the young girl explained in detail how Osborn had hurt her.

In response to the prosecution, Osborn’s lawyer argued that the incident was a consensual act between Osborn and the young girl. To back up his point, he cited the text messages the duo shared before meeting at the play.

He stated that the text messages’ details showed that the pair were going to meet after the play.

While the defense maintained his stance on Osborn’s innocence, the prosecution insisted that the young girl was too young to consent to s*x legally. So Osborn must have either manipulated her or forced her.

Further investigations revealed that Osborn’s actions towards the young girl weren’t new. In previous times, he had been accused of several s*xual misconducts.

On one occasion, he was accused of grabbing the genitals of another student. On another occasion, girls accused him of inappropriate s*xual gestures towards them.

On September 11, 2017, Osborn admitted the charges against him, and the judge sentenced him to ten years in prison with eight years suspended.

Times-Dispatch stated that the judge’s decision to suspend eight years of the 10-year sentence was “tantamount to suspending the entire 10-year prison term.” 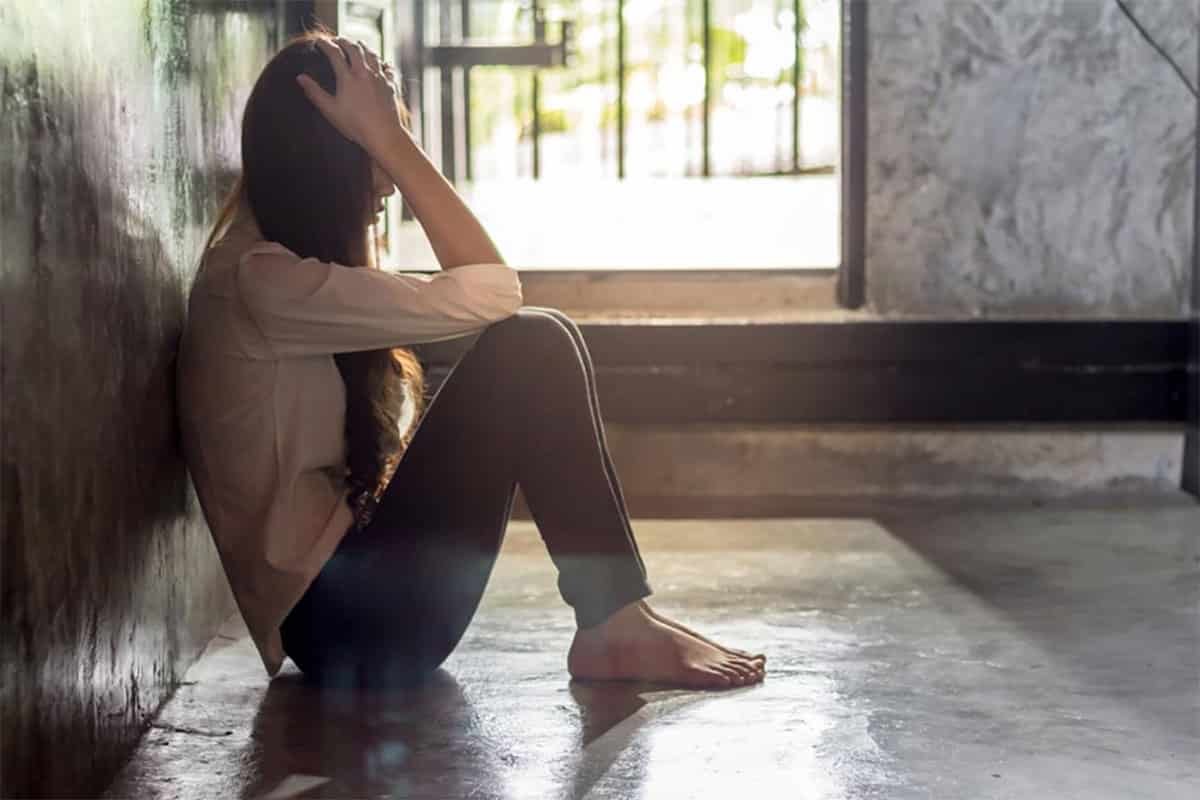 While everyone thought that the decision would in time favor the people, it didn’t. The next hearing further changed the people’s opinion about the judge.

In another trial in January 2018, T.J Hauler, Chesterfield Circuit Judge, delayed the execution of the current two-year jail term for six months, claiming that he needed more time to review the case before giving a final judgment.

He stated, “I will decide then how much of the two years you will actually serve.” In another hearing in August, judge Hauler stated his desire to hear good things about Osborn.

He requested for a person who knows Osborn and could say some positive things about him.

As if the defense knew that the judge would require a testifier, the lawyer was quick enough to produce James Trent, a foreman that had once worked with Osborne.

The foreman described Osborne as an intelligent, smart who was given the title of a model employee. He also described him as one with a positive attitude and an exceptional work ethic.

When tasked about Osborn’s future with the electrical company, the foreman replied, “the sky is the limit.”

Erin Bar, a Chesterfield prosecutor who represented the victim’s family, told Times-Dispatch about the family’s state towards the judge’s latest decision.

He stated, “The family is disappointed that the defendant will not serve any active incarceration for the brutal attack on the victim.

They do not believe justice has been served and share concern for the community safety for potential victims.”

Also, considering the fact that Osborne had several cases of s*xual misconduct in the book, psychologists classed him as “moderately high risk” for reoffending.

While Osborn ought to actively serve two years out of the 10-year sentence, Judge Hauler ruled out all. According to him, Osborn wouldn’t be serving any active prison term.

However, he was required to register as a s*x offender. Osborn surely didn’t have it easy with people.

He did not only lose the society validation, but he also lost an academic scholarship to study chemistry at the University of Mary Washington. 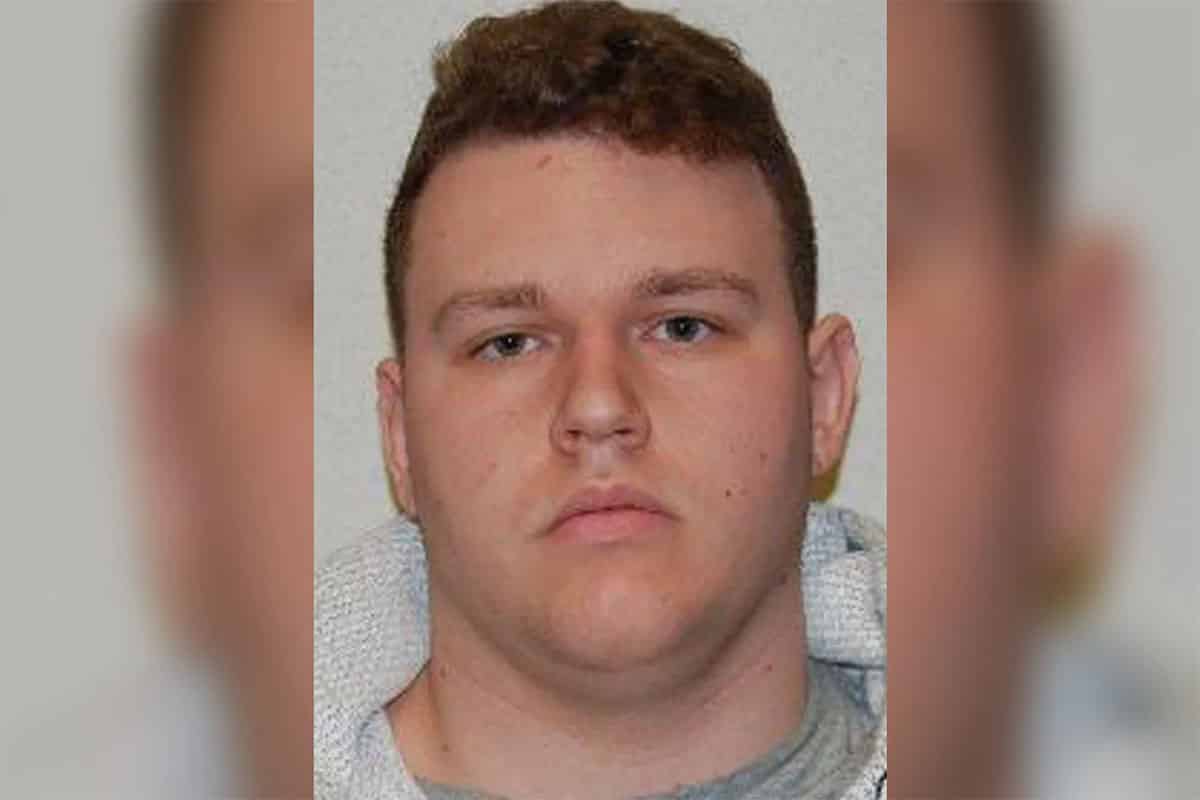 Judge Hauler is known for controversial rulings and overturned cases. Heavy.com stated that the judge ordered the release of Dana William from prison in 2015 after he was convicted of raping his ex-girlfriend in 2013.

As opposed to the state’s decision to lock him up, Dana let him walk free after he had served less than two years in prison. William, later on, abducted his ex-wife’s mother and strangled her father to death.

AS regretful as the decision was, everyone hoped Hauler wasn’t making the same mistake.