Shanda sharer was just like any other regular 12-year-old. An ordinary, school-going girl with extraordinary dreams!

However, all hopes of her growing up and achieving those dreams turned to dust. Are you wondering what did become of Shanda Sharer? Read on to find out.

The Unfortunate Tail Of Shanda Sharer

In 1991, Shanda Sharer, with her recently divorced mother, moved to Indiana from Kentucky to start afresh. 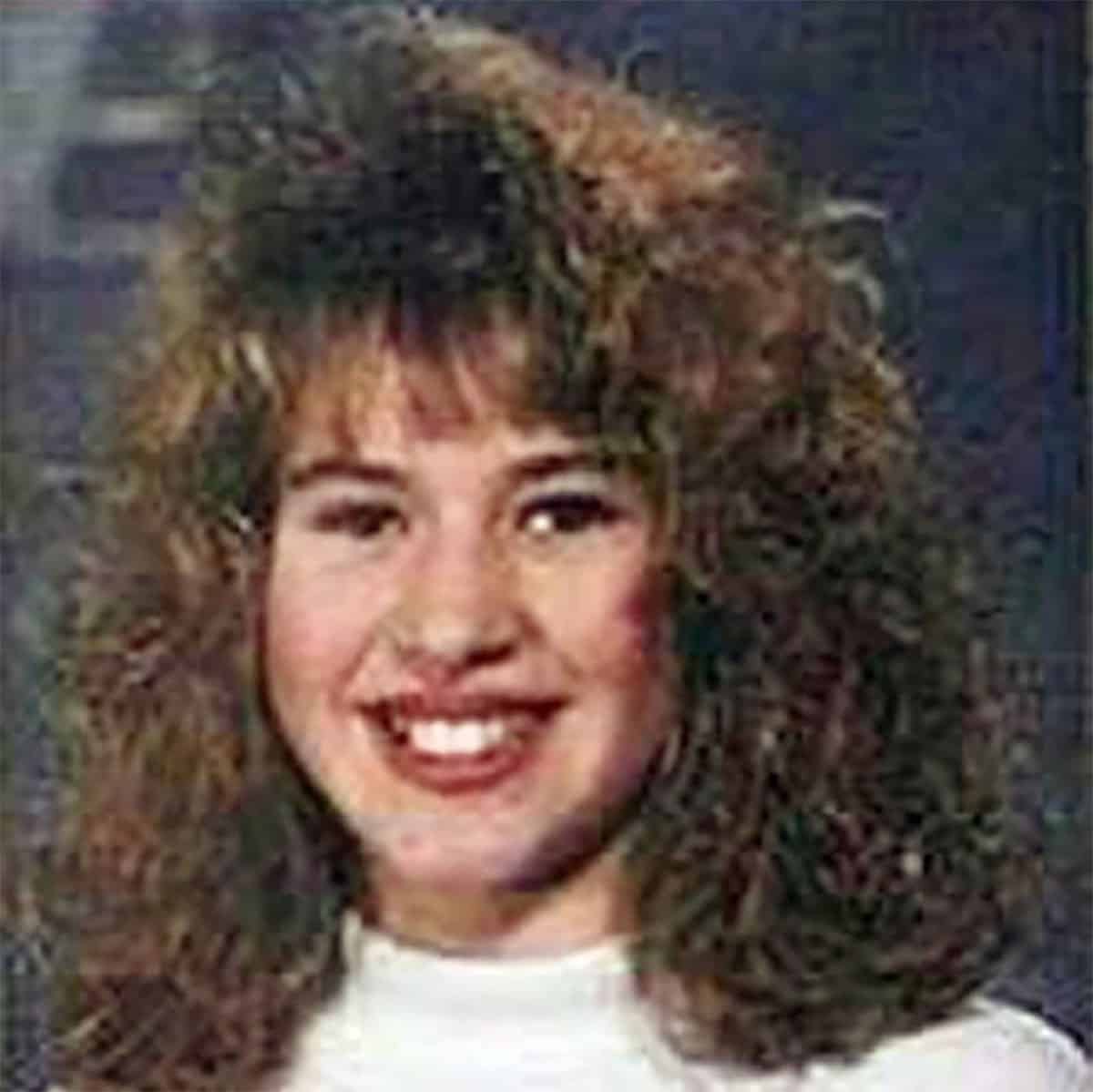 As mentioned, she was very much a regular kid who liked to make friends and enjoyed having fun at school dances.

However, one particular dance event turned tables for her, and what followed was a gruesome tale of events. Subsequently, Shanda Sharer never got to see the light of dawn.

Sharer met Amanda Heavrin in 1991 when she moved into the area. The casual meeting soon evolved into a friendship. Later, friendship soon grew into a romantic relationship. In the same year, Sharer and Heavrin shared a dance as a couple in one of their school dances.

There came in Melinda Loveless lashing and hurling abuses at the pair. It turned out that Melinda was Heavrin’s former girlfriend, and the two had dated previously for more than a year.

She did not like the fact that Heavrin had started dating again and could not contain her jealousy for the new romance. She threatened Sharer amidst the horrified public and even told her that she would kill her one day.

When Sharer’s mother came to know about the incident, she was quick to take action and transferred her little girl to Our Lady of Perpetual Help Catholic School.

It was January 10th, 1992, when Loveless alongside her other three friends Laurie Tackett (17), Hope Rippey (15), and Toni Lawrence (15) set out to take the fierce revenge on Sharer.

Sharer was away to spend the weekend with her father, where Loveless and her accomplices drove to execute their plan. The girls tricked her that they are taking her to meet Heavrin as an excuse for their sudden visit. But, the switch to a different school did her no good because fate had something else in store for Sharer!

Sharer gave in, and the girls drove her to the Witch’s Castle. The place was abandoned and was a common teen hangout spot. Throughout the ride, Sharer was clueless that Melinda was in the backseat under a blanket hiding a knife.

All of a sudden, she cropped out and threatened Sharer that she would slit her throat if she did not admit stealing Heavrin from her. 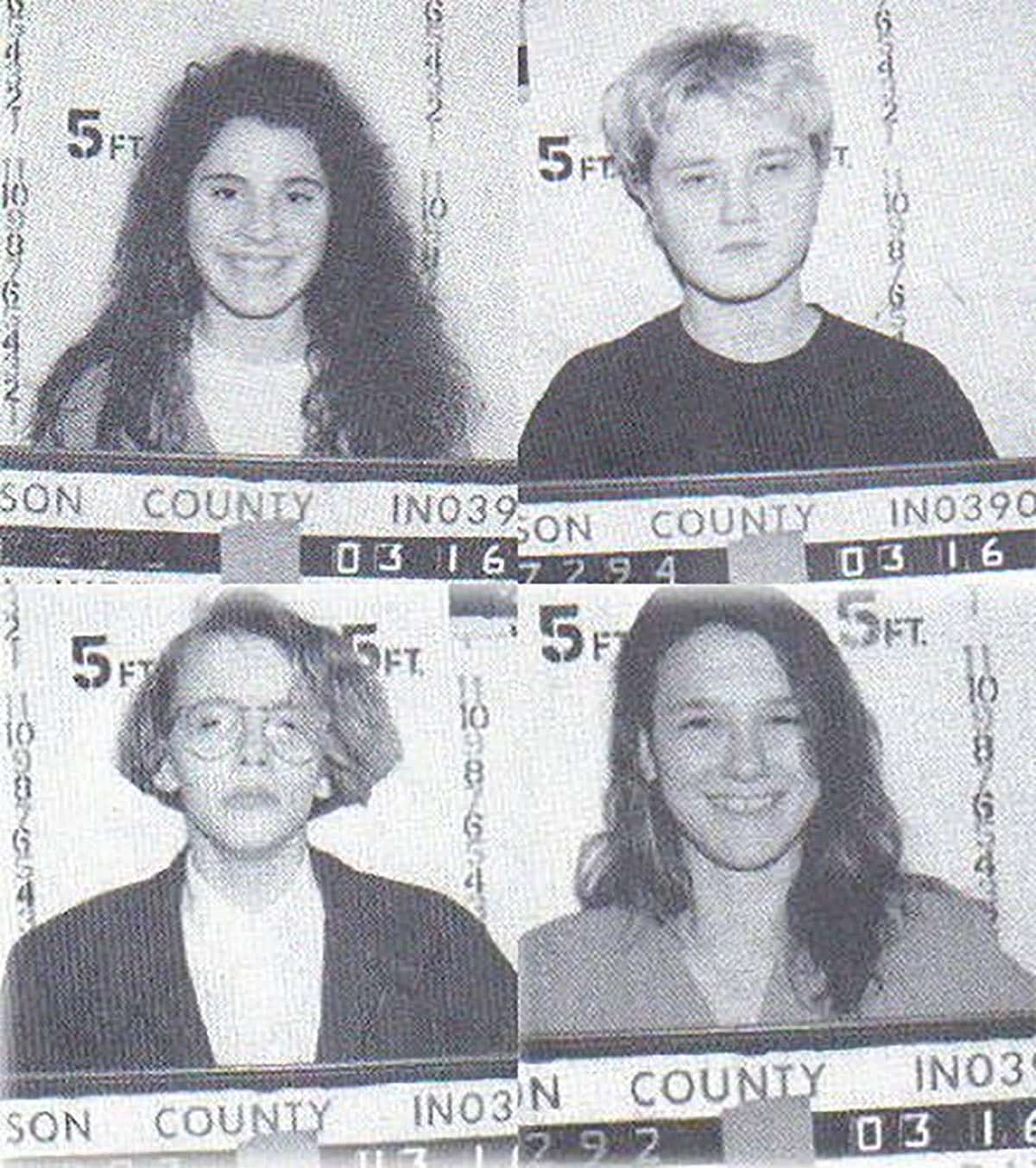 Fearful for her life, Sharer did her bidding but all in vain. It turned out that it wasn’t enough for Loveless, and she wanted more.

Loveless, coupled with her accomplices, then took Sharer to a remote location. At first, the girls thought that Loveless only intended to scare Sharer. But, they were wrong.

Sharer Was Tortured For Seven Hours And Then Burnt To Death

Sharer was stripped and repeatedly punched in the face by Loveless and Tackett. On the other hand, Lawrence and Rippy stayed behind in the car.

As if the torture wasn’t enough, the girls tried to slit Sharer’s throat but could not as the knife was not sharp enough.

They then went on to stab her in the chest and strangled her using a rope. When they were convinced that she has died, Sharer was mercilessly dumped in the trunk of the car.

They returned to Tackett’s house to freshen up. While they were enjoying sodas, they heard Sharer screaming and realized she was very much alive.

They further stabbed her. Loveless stooped to a new level of low and sodomized Sharer using a tire iron.

Later in the morning, the girls once again drove to a remote location, wrapped her in a blanket, and poured gasoline all over her.  Sharen, who was still breathing, was set on fire!

Loveless and the girls then returned to burn her one more time and left when they were finally convinced that Sharon has died.

Later that unfortunate morning, Sharon’s burnt body was discovered by two hunters. Loveless revealed everything to Heavrin and one other friend. Later at night on the same day, Lawrence and Rippy, accompanied by the parents, went to Jefferson County Sheriff’s office and confessed everything.

Following this, all four girls were taken into custody and were convicted for their crimes. They were tried as adults and were subsequently put behind bars.

What Drove The Young Girls To Commit Such Heinous Crime? 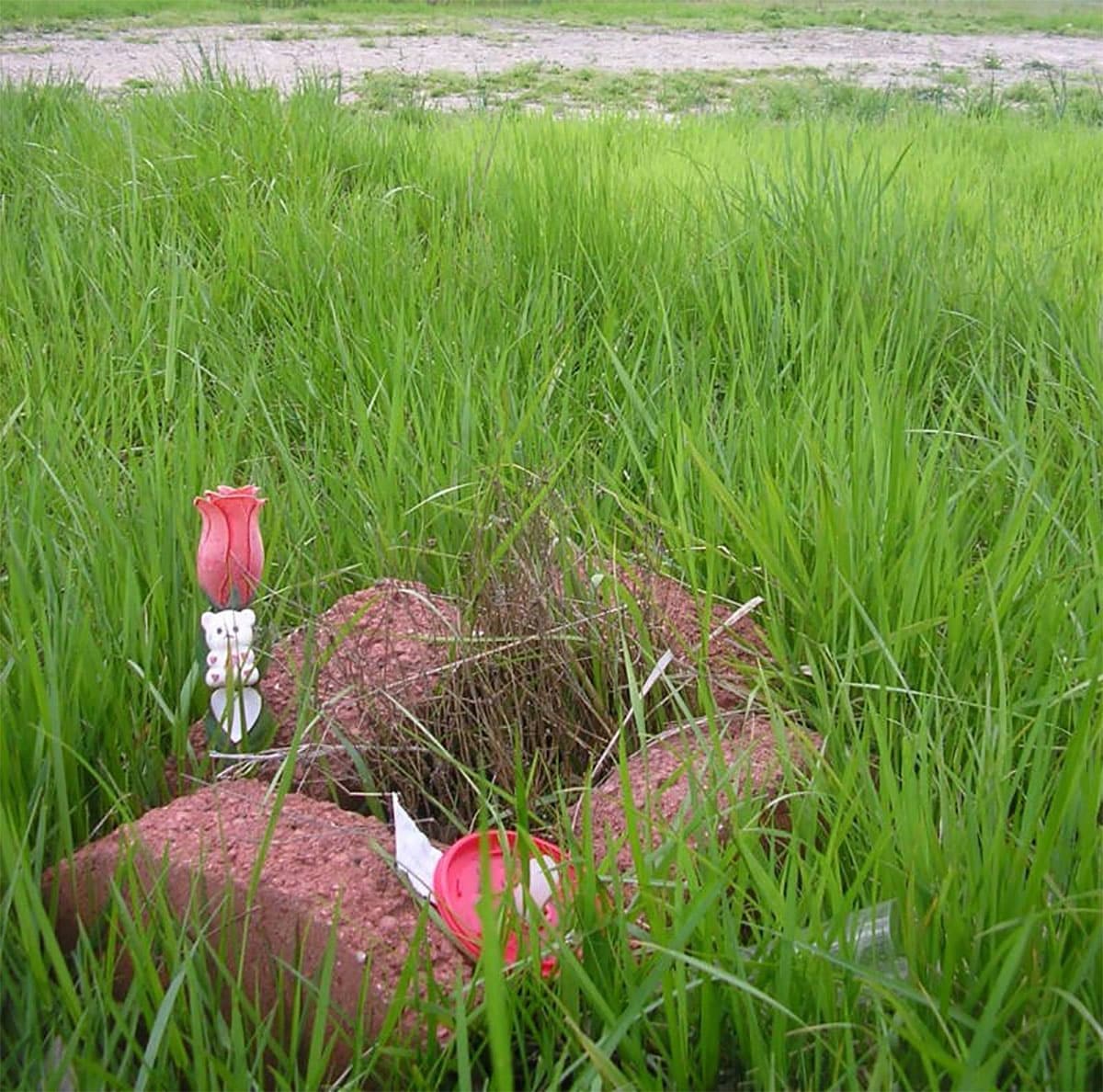 Experts deduced that the two of them, Loveless the ringleader and Tackett had deep-rooted childhood traumas that must have led them towards this dark path

Tackett grew in a religious household where what many would regard as a normal teenager’s behavior was frowned upon.

This did not go well with Tackett, and she became a rebel. She shaved her head and began heavily involved with practicing the occult.

However, Tackett mentioned in one interview that this wasn’t something she wanted to do.

She said it was all as a result of the peer pressure, and everything escalated too quickly. She did not get to hold onto anything and went with the flow.

On the other hand, Loveless did not have a normal childhood. Her father used to molest her and her siblings.

Experts suggested that this must have a lot to do with Loveless’s anger. She never healed from her inner trauma, and it is what made her a murderer.

However, the time Loveless spent in prison had truly transformed her. To Sharer’s mother’s surprise, she saw a Loveless who was capable of compassion and loving.

She had discovered her love for petting puppies and spent time training them inside the prison.

It seemed as if inside the prison, Loveless had found escape from her traumatic past and was healing.